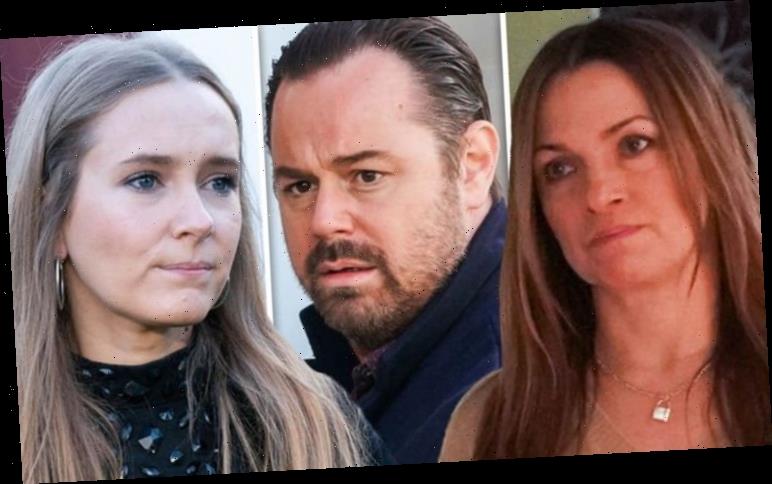 EastEnders: Frankie says she ‘needs to get out’

Mick Carter (played by Danny Dyer) prevented Frankie Lewis (Rose Ayling-Ellis) from leaving EastEnders by declaring he was her father. The ex-Queen Vic landlord struggled to come to terms with the abuse he’d suffered at the hands of Katy Lewis (Simone Lahbib) but will he finally report the sinister care worker after learning more about his long-lost daughter’s childhood.

When Frankie first arrived in EastEnders, she revealed Mick and Linda’s son Ollie was the same age as her brother Harry who had died.

Frankie plans to visit the crematorium for the anniversary of Harry’s death and she introduced Linda to Jed (James Backway), Harry’s brother.

Jed explains Harry’s dad was never in the picture which causes alarm bells to ring for Linda. 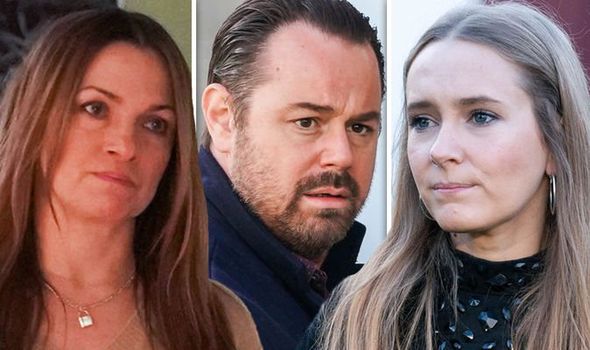 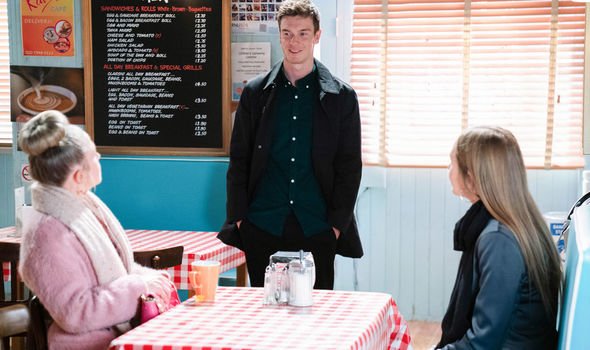 Does the Carter matriarch believe Katy fell pregnant with Harry after abusing another child in care?

Linda asks Frankie and Jed if she can with them to the crematorium and they agree.

However, the mum-of-four can’t resist probing Jed about Harry’s father but he quickly storms out.

Frankie and Linda rush after him but Jed turns on Frankie before she has the chance to apologise for the interest in Harry’s dad. 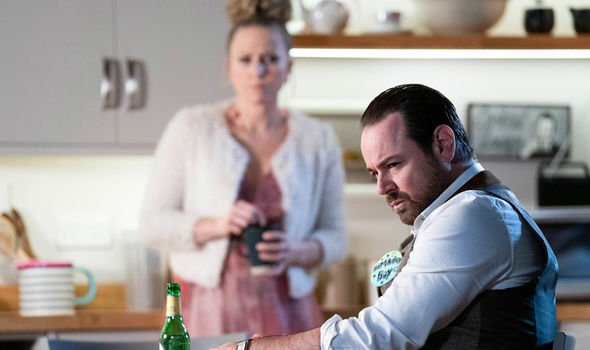 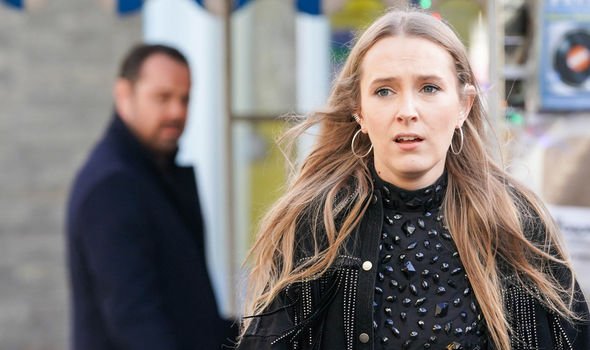 Could Jed be hiding the truth about Harry’s dad from Frankie and Linda to protect Katy?

The Carters know little about the newest edition to their family’s childhood and Linda could unearth more dark secrets.

Will she find out why Jed was so desperate to keep the conversation away from Harry’s dad?

Later, Linda tries to find the right moment to tell Mick about Jed and his reaction to her line of questioning.

Mick reaches out to Frankie and tells her she can open up about her childhood to him in confidence.

Frankie fears the Carters will convince Mick to report her mother and she urges her dad to keep how she was conceived quiet.

As he slowly comes to terms with the abuse he suffered, Mick is torn over what to do for the best.

The fan-favourite fears he won’t be at peace if he doesn’t report Katy but doesn’t want to upset Frankie.

Later, Mick watches Will Mitchell (Freddie Phillips), who’s about the same age he was when he met Katy, play football.

The former pub landlord comes to a huge decision about Katy and what he must do to put the past behind him and move forward.

Will Mick report Katy and risk losing Frankie or will he focus his attention entirely on building a relationship with his long-lost daughter?

EastEnders continues on BBC One on Thursday at 7.35pm.