JAY Brown will decide to make a proper go of things with Ruby Allen in EastEnders next week after finding out the shock news that Lola Pearce has a secret fiancé.

Undertaker Jay – who’s played by Jamie Borthwick in the BBC soap – meets up with Ruby who’s feeling in a celebratory mood after rapists Matt and Ross are sentenced. 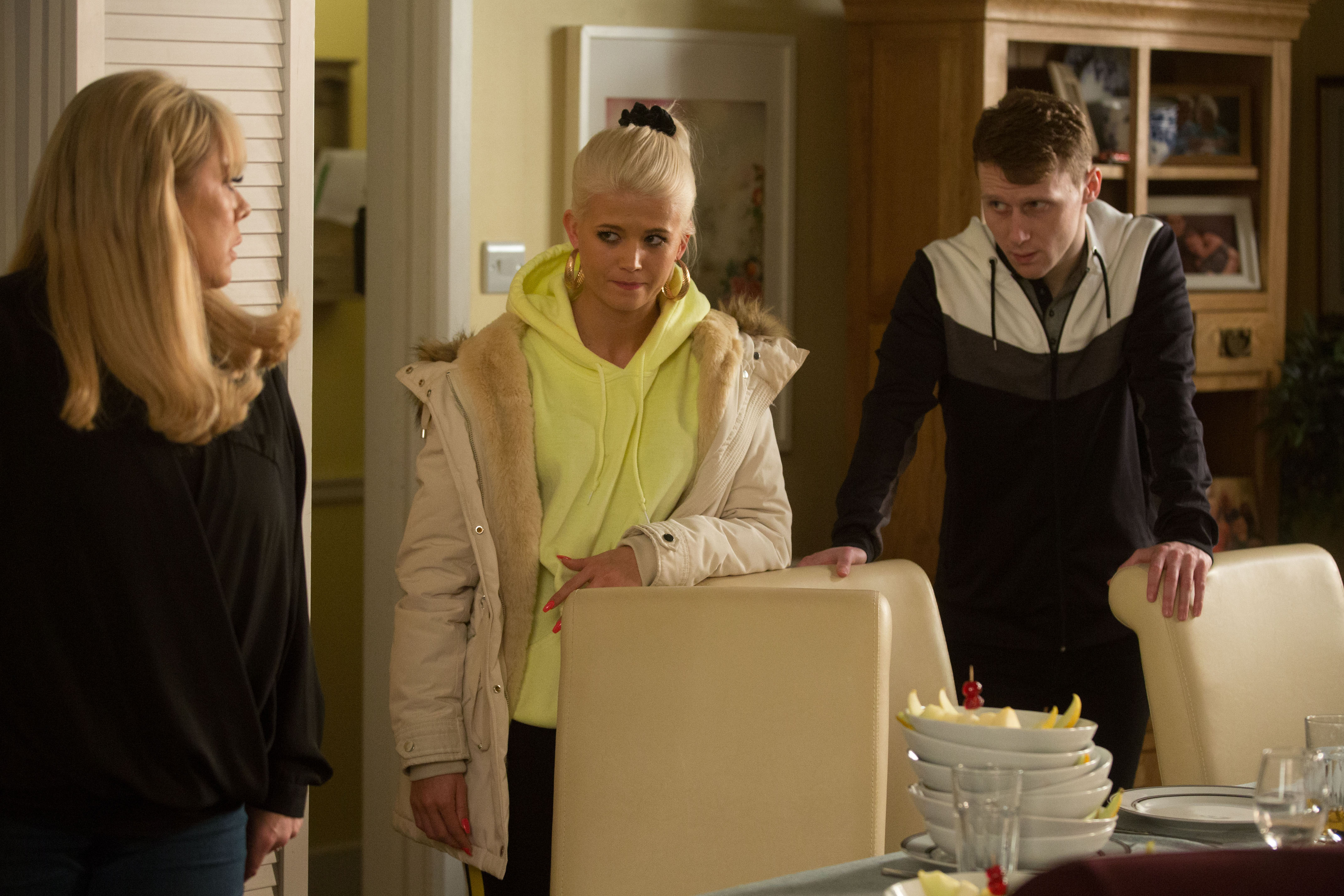 Feeling guilty about his kiss with ex-girlfriend Lola, Jay fesses up and tells Ruby what happened.

He goes on to tell Ruby that he wants to make a proper go of things with her and make their relationship official. To his surprise Ruby says she’d love to be his girlfriend.

Things quickly get awkward though when – as the happy couple celebrate going official at the Vic – Lola arrives and tells Jay that Louise Mitchell has been kidnapped.

Jay rushes off and Billy Mitchell takes the opportunity to make sure Lola stays in Walford and asks Ruby to give her a job. 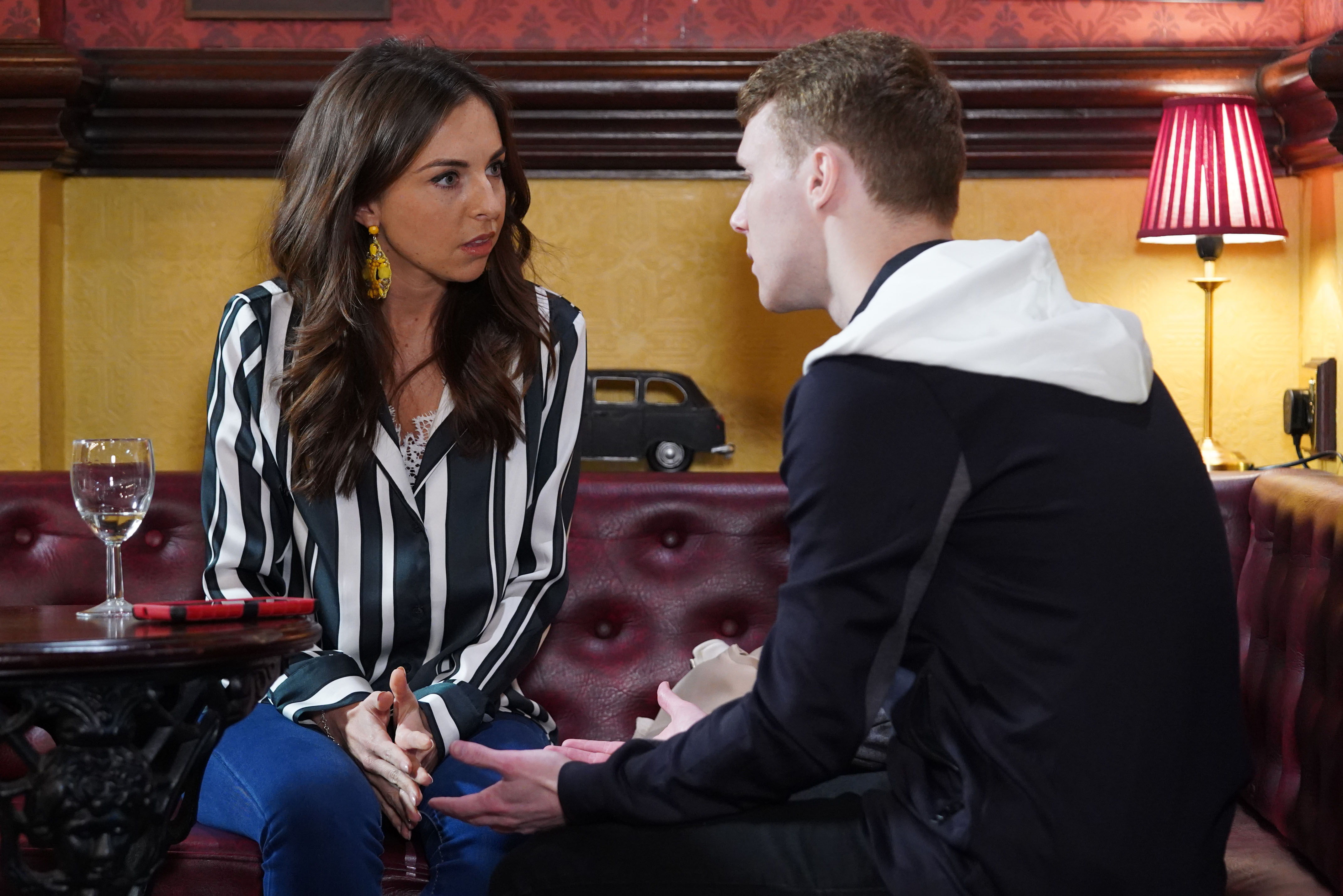 Later Jay returns to the pub with Lola and Ruby is horrified to realise she’s just given her boyfriend’s ex a job. Awkward.

When Lola starts work later in the week, she’s chuffed when Billy gives her a good luck card. But when Ruby sees it’s from Jay as well, she’s jealous and gives Lola a tough time on her first day.

And when Lola makes a good impression with a client during a meeting, Ruby is even more annoyed and doesn’t hold back putting Lola in her place.

Lola is less than happy, but after a pep talk from Billy, she heads back to Ruby’s flat for another task. Will the women be able to put their differences aside? 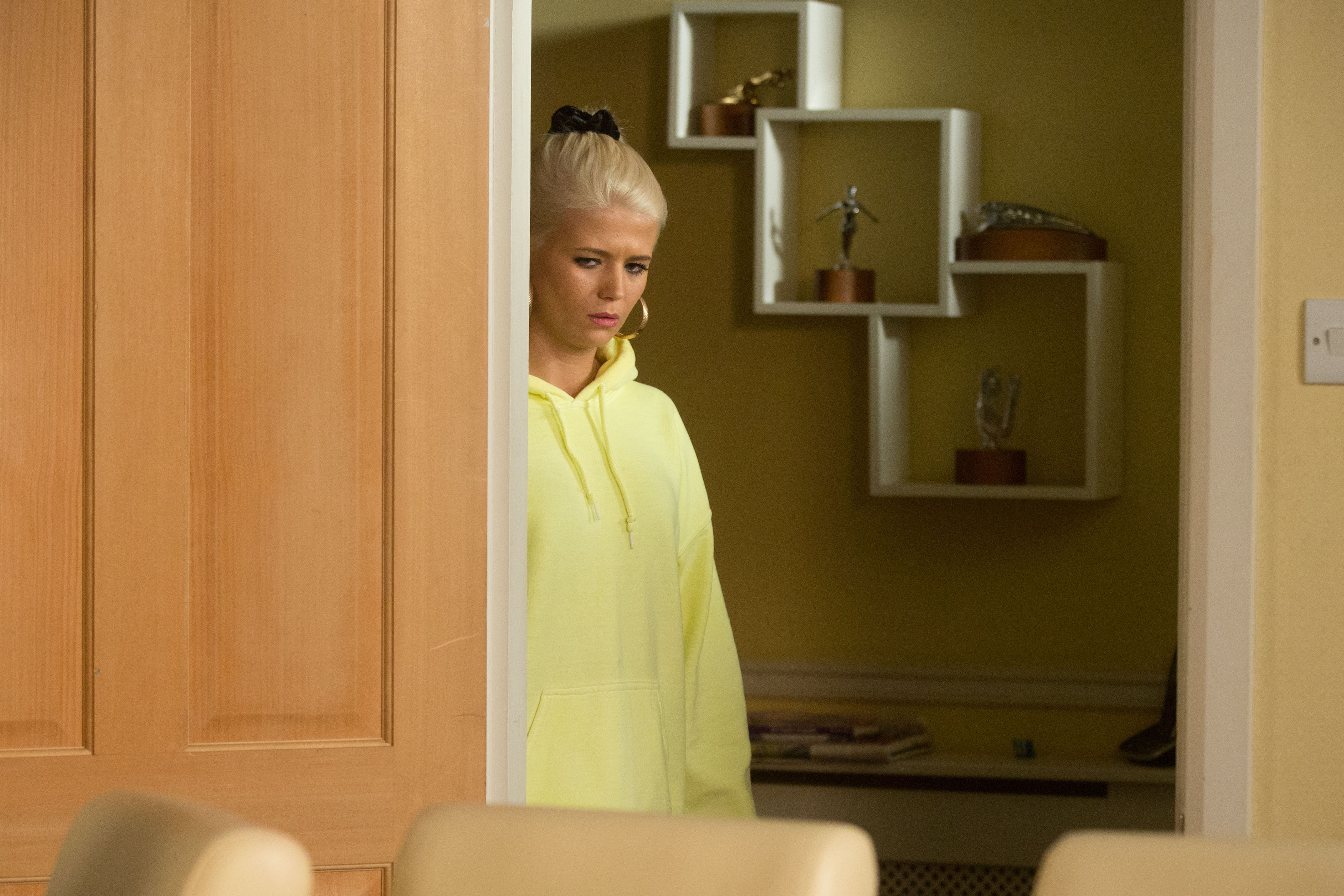 Danielle Harold who plays Lola has already teased that there will be some tension between her character and Ruby over Jay.

Danielle returned to EastEnders earlier this month after four years away.