Jay Brown (played by Jamie Borthwick) will have a big storyline on EastEnders next week when he makes the shocking discovery the man who killed his father, Jase Dyer (Stephan Lord), has now passed away. Viewers will see Jay struggle as he tries to come to terms with the alarming news.

Jay will plan to spend some quality time with his girlfriend Lola Pearce (Danielle Harold) but will be forced to change his mind as he will receive a call from the funeral home.

It appears there’s a particular funeral that requires Jay’s attention and he’s left surprised by the news.

But soon Jay will be horrified when he discovers that the man in question is his father’s killer, Terry Bates (Nicholas Ball).

How will Jay react having to arrange his funeral? 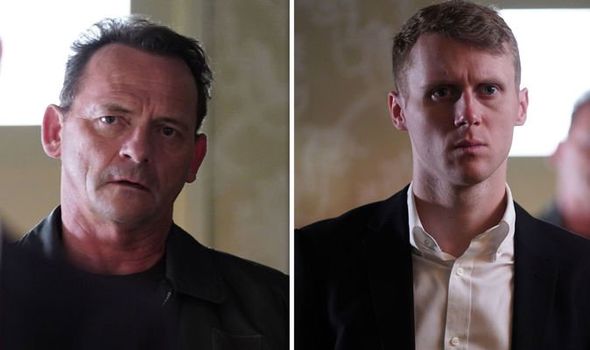 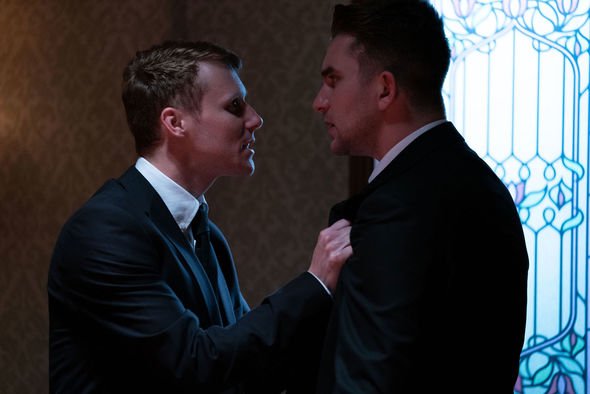 It comes after Jay’s co-worker, Callum Highway (Tony Clay) is stunned by the cost of a funeral requested.

When Jay finds out who it’s for, he expresses his anger and frustration which shocks Callum but he will ask Ben for help while Lola comforts the crushed worker.

Jay is set to struggle with the funeral but will he have revenge on his mind? 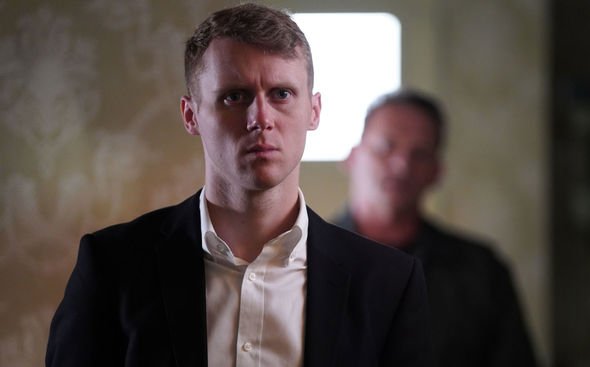 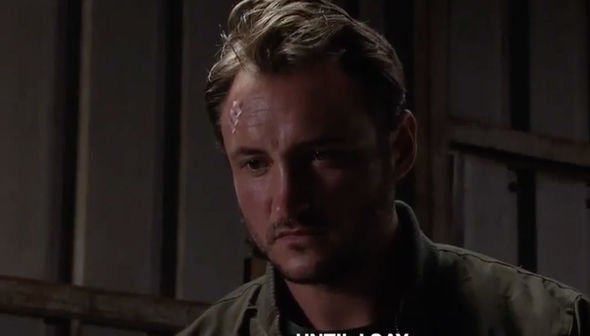 A recent EastEnders teaser was released which shows the episodes will be full of drama and action.

With Lola being taken hostage, Jay’s tragic past will come back to haunt him.

“By the time this funeral is over, and everyone goes home, they’re all going to know it was for an old scumbag like you,” Jay can be heard warning.

Jase was murdered by gang leader Terry back in 2008 in a brutal attack.

He had been taken care of by Terry when he was young but he then decided he didn’t want to be part of the gang and moved on with Jay until the past caught up with him.

Terry took out his wrath upon Jase when he discovered he’d been stealing from him, leading to an ambush as a petrified Billy watched on.

Sadly, Jase died in hospital and Jay was adopted by the Mitchells.

Martin will be attacked again in today’s episode when he finds himself in a tricky situation after following Ben’s orders.

He will be joined by Tubbs (Tayla Kovacevic-Ebong) for the job, which quickly spirals out of control.

A fight will break and Martin will get caught up in it, getting injured.

Will this make him realise it’s time to fight against Ben’s blackmail?

Eastenders continued tonight at 7.30pm on BBC One.