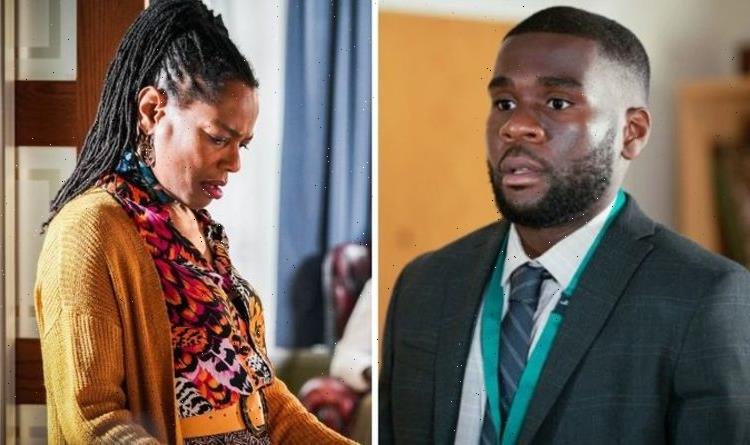 Future episodes of BBC’s EastEnders will see Isaac (Stevie Basaula) becoming intrigued by the mention of his brother, Paul Trueman, (Gary Beadle) who was murdered in 2004. After some conversations about misunderstandings with Patrick (Rudolph Walker), Isaac becomes convinced that his condition was a misdiagnosis, a spiralling thought which could lead him down a dark path if he stops taking his medication.

After launching questions at the nurse visiting for Patrick’s trial, Isaac is irate when his dad formally agrees to take part.

She’s hesitant but admits that he was murdered.

Later, Patrick continues mulling over Isaac’s mood as Kim admits she told him about Paul. 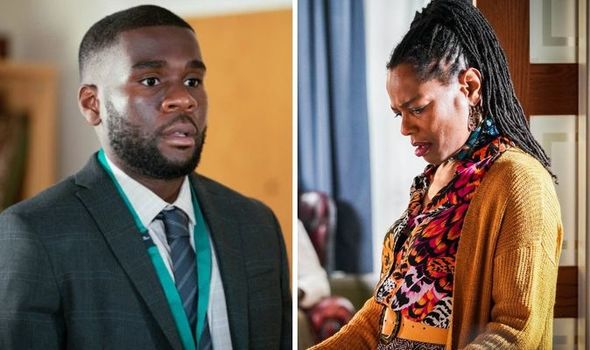 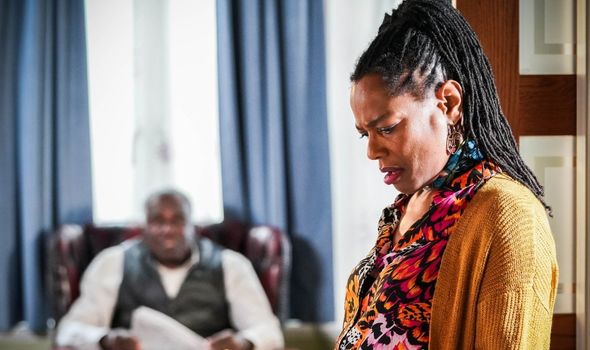 Sheree overhears and checks in with her son, making sure he’s taking his meds after she noticed he had acted out the day before.

Knowing what it feels like to be lied to, Isaac now wants to be truthful to Patrick about his illness, but Sheree refuses to allow him.

Later, Patrick talks about his regrets, believing he failed Paul. He explains how he wishes Paul could have opened up about the trouble he was in.

Guilt eats away at Isaac and he finally comes clean to his dad about his schizophrenia. 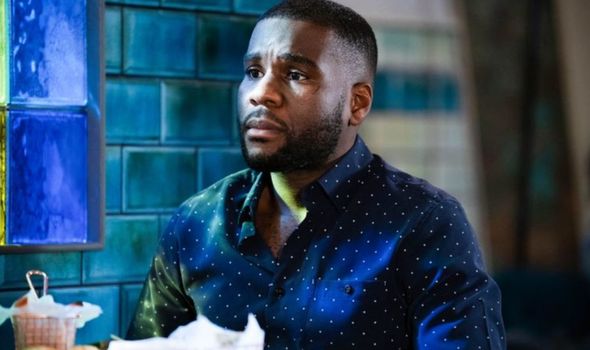 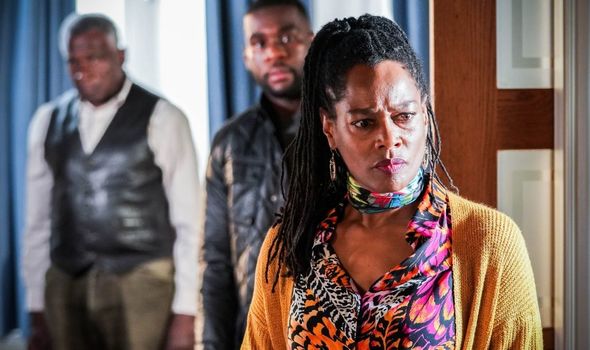 Patrick is reeling from Isaac’s revelation as Sheree tries to blame Patrick’s stroke and battle with Covid for not being truthful sooner.

Patrick insists Isaac has nothing to be ashamed of, and Sheree pretends to agree.

Isaac is stunned when Patrick mentions the similarities between him and Paul – a conversation which will prove to be dangerous for Isaac.

He later muses to Lola about his brother being misunderstood and questions whether his schizophrenia diagnosis is a misunderstanding too.

He later spots Ash Panesar (Gurlaine Kaur Garcha) and questions her about doctors getting things wrong, especially for ethnic minorities, using Patrick’s trial as a cover.

She explains some conditions are more likely to be wrongly diagnosed than others, leaving Isaac’s mind whirring.

Convincing himself that he doesn’t have schizophrenia, Isaac is likely to stop taking his meds in order to prove a point.

But with Sheree making it clear in previous scenes that he needs the medication so he doesn’t fall into a dangerous relapse, the decision could have disastrous consequences.

If he does have a relapse, the illness could make him prone to acting recklessly and putting himself and others in danger.

His girlfriend Lola Pearce (Danielle Harold) has been understanding more about his illness after researching what it means and talking to Isaac about it.

She knows as long as he keeps on top of his medications and maintains particular routines, he is able to live a normal life without being too impacted by it.

But she will also be concerned about her young daughter Lexi Pearce (Isabella Brown).

If she clocks that Isaac isn’t taking care of himself, she may not want Lexi witnessing a potential relapse.

Will the couple break up so soon into the relationship?

And if they do, will this cause Isaac to take even more extreme measures?

Sheree was concerned about their relationship, because the last time he endured a breakup, Isaac fell into a downward spiral, and his mental health suffered.

Either way, viewers will soon see Isaac falling into some risky theories about his diagnosis, and this will no doubt lead to some concerning outcomes.

EastEnders continues on Monday at 8pm on BBC One.