Viewers took to social media to share their bemusement at actor Danny Dyer's sun tan – questioning whether the lovable character went to "an open prison in Spain" for his stint in the slammer. 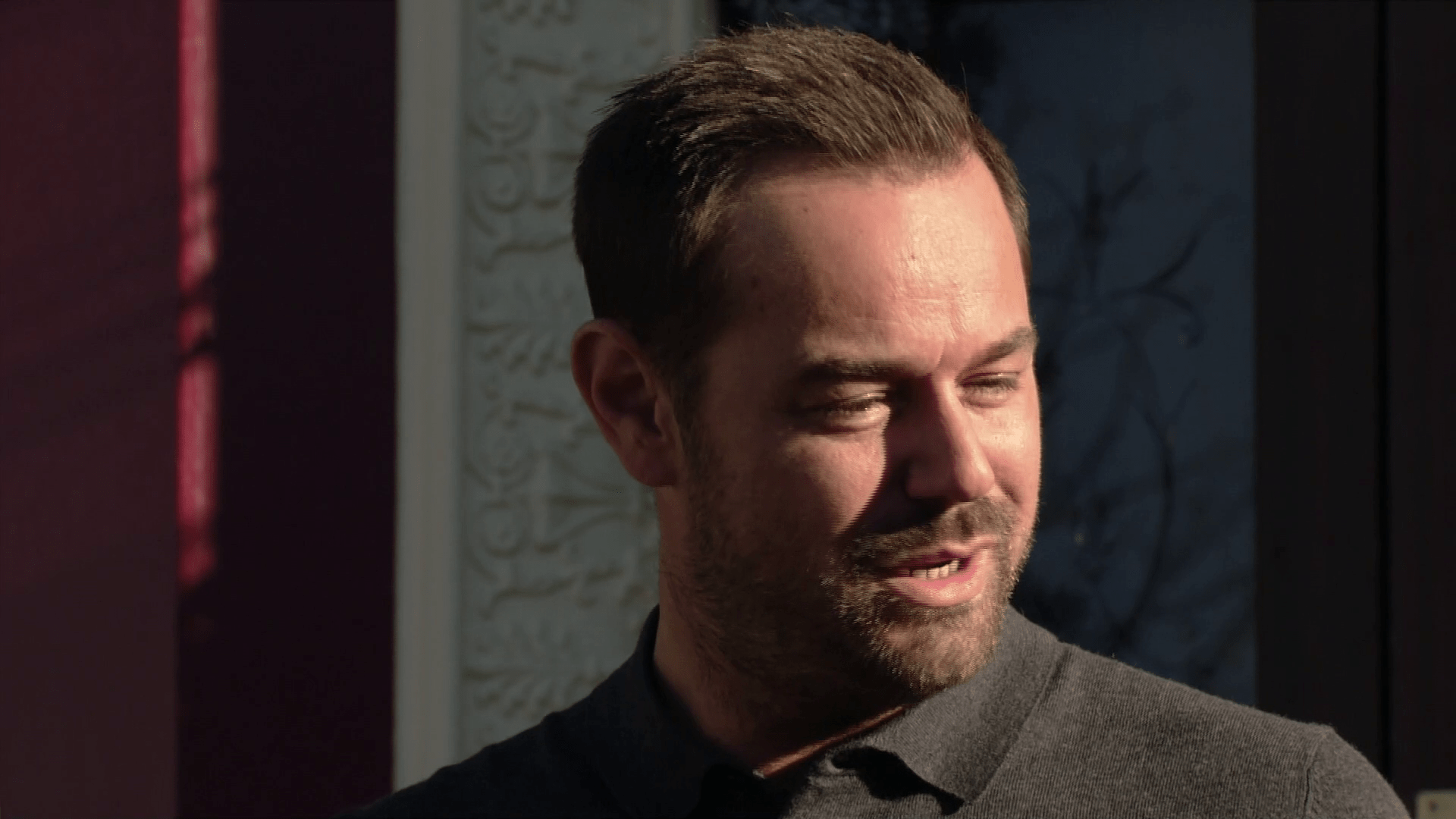 Writing on Twitter, one tickled fan wrote: "Has Mick come back with a tan or what? Who knew they had sunbeds in prison."

Another added: "Mick Carter has a smashing tan for someone just out of prison." 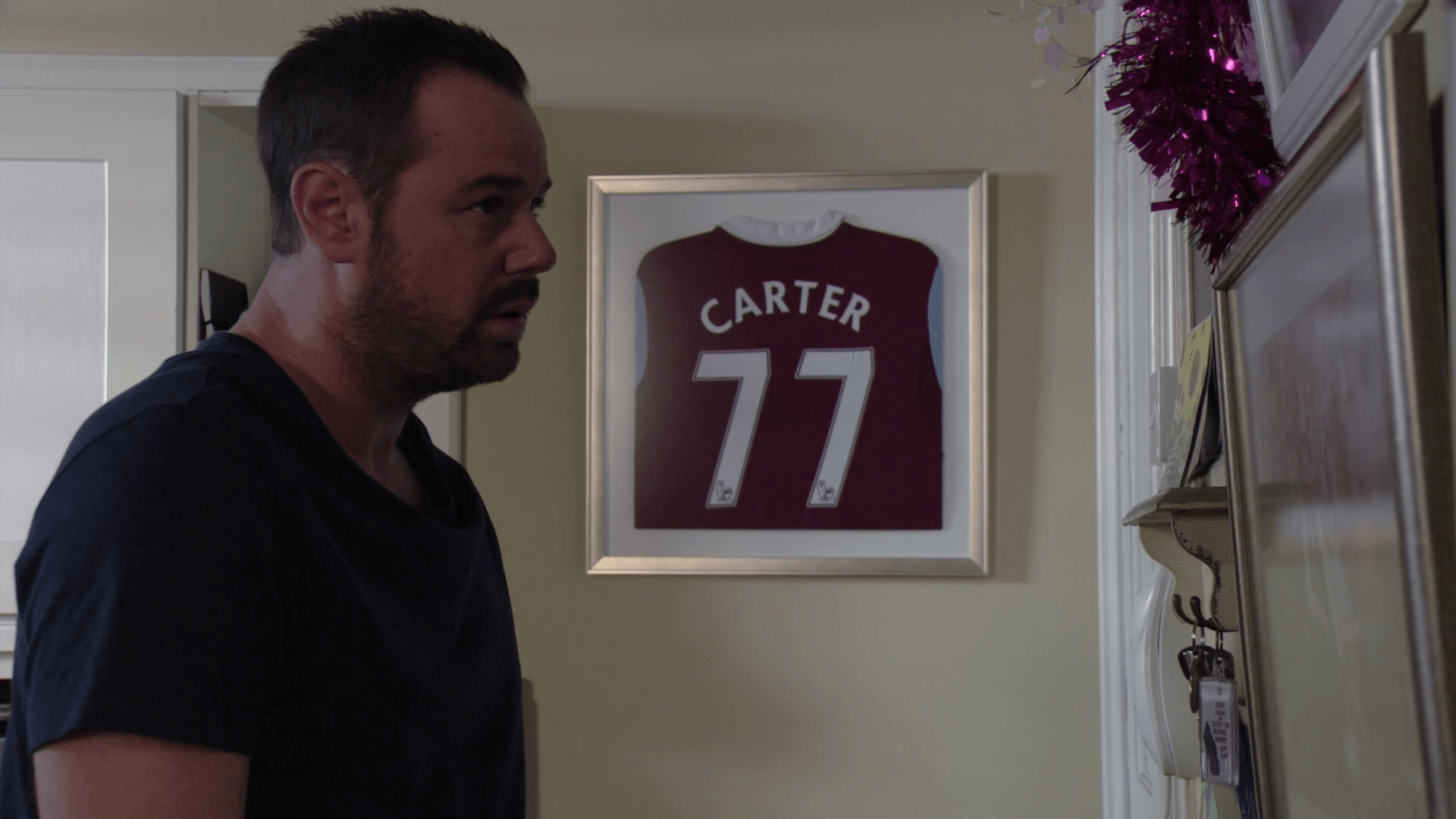 During his break from the BBC One soap, Danny enjoyed holidays abroad – including a trip to sunny Florida – returning for filming in October.

Mick was jailed in August after evil Stuart Highway set him up for attempted murder, with Mick being left devastated as his wife Linda, played by Kellie Bright, appeared to side with Stuart following his conviction.

Unaware that it was all part of an elaborate plan, Mick genuinely believed that Linda had abandoned him for his nemesis – with Linda even getting intimate with Stuart as she tried to get evidence of the truth. 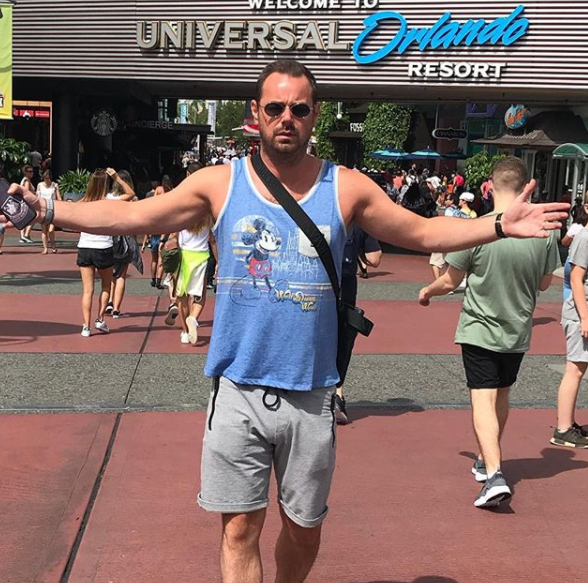 Playing a long game, the landlady cut Mick off and started divorce proceedings – letting Stuart think that she was starting to fall for him.

However, it all came to a head during last week's stunning two-hander episode, where Linda was attacked by the evil character in her bid to get a recorded confession.

Despite that confession being the reason for Mick's release from jail, Mick has struggled to accept Linda's fake betrayal upon his return to Walford. 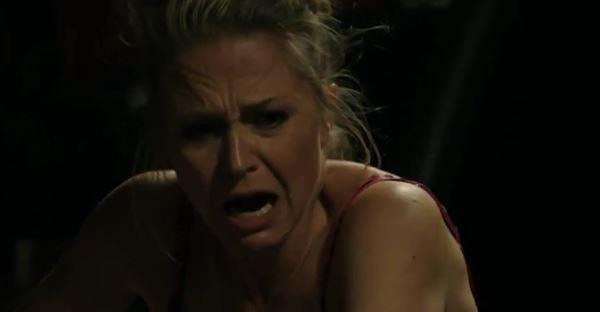 He has refused to even speak to his wife after learning that Stuart worked at the Vic and lived in his home while he was in the slammer.

The Sun Online revealed earlier this week that the Carters will be at the forefront of the soap's Christmas episodes, with a spokeswoman for the show teasing Mick's violent revenge on Stuart.

The rep said: "Mick Carter is finally reunited with his beloved Linda but with revenge on his mind, Christmas will be anything but peaceful for the Carters."