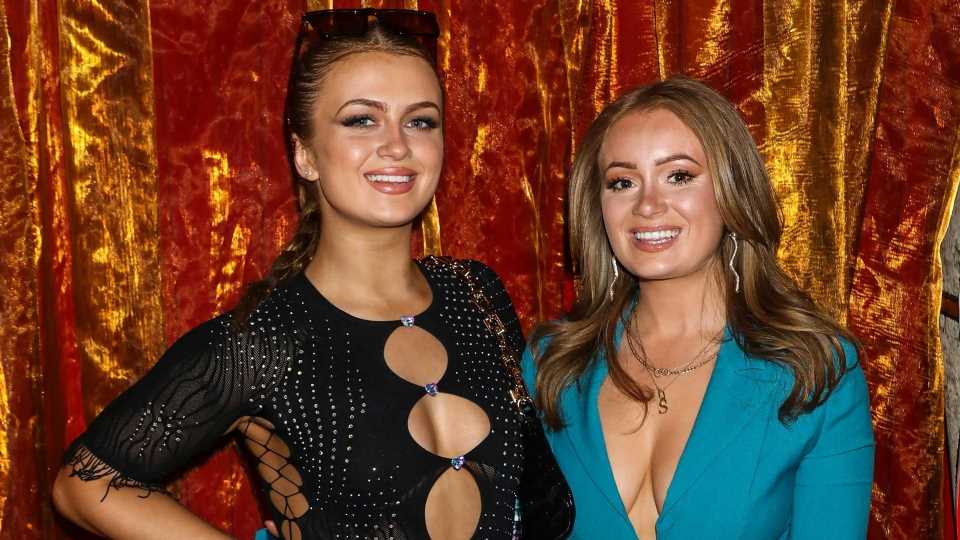 EASTENDERS' Maisie Smith looked incredible as she posed with her lookalike sister at Proud Embankment in London for Claire Sweeney's Cabaret All Stars show.

The soap star certainly dressed to impress for the showbiz bash on Thursday evening. 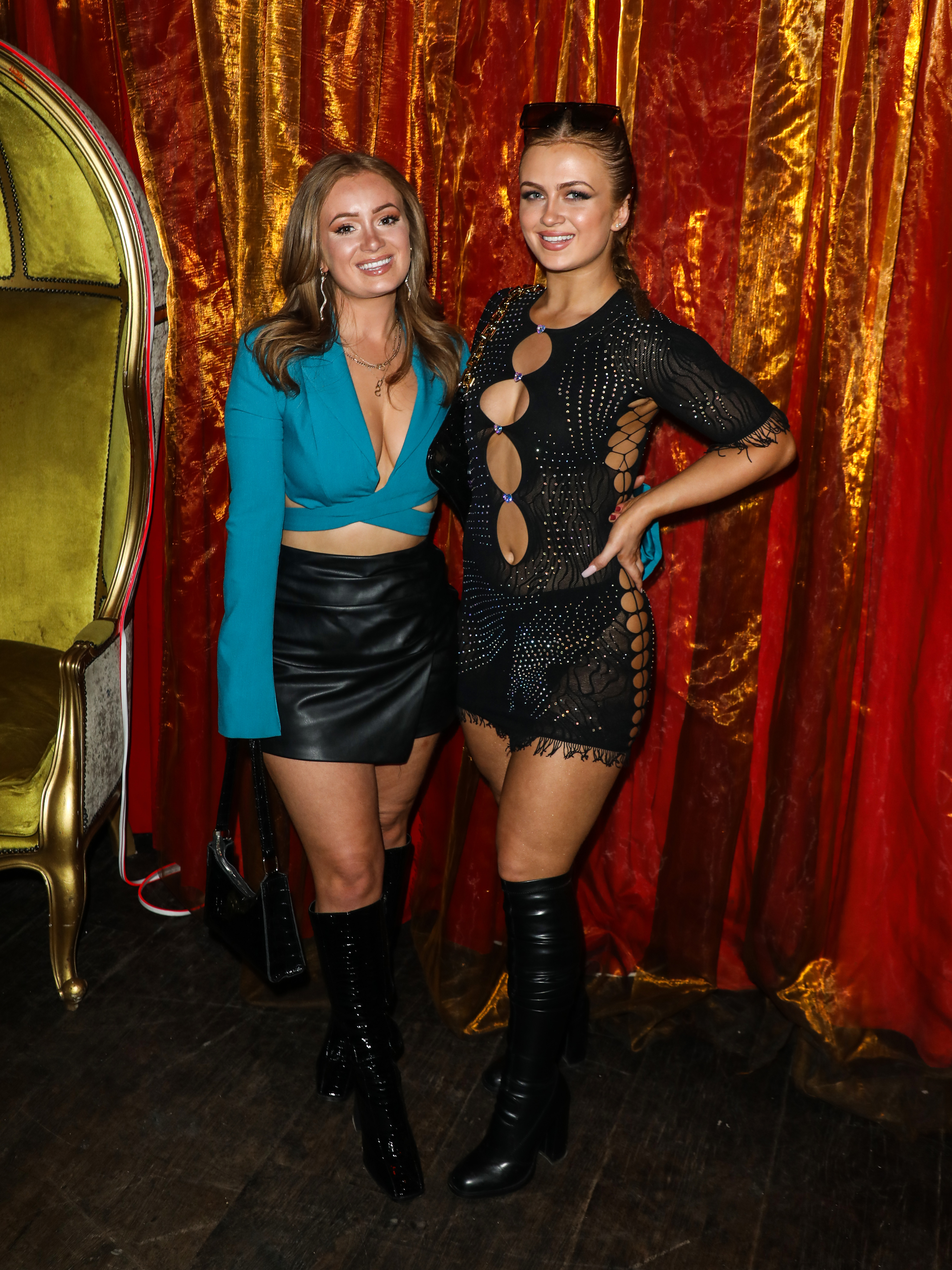 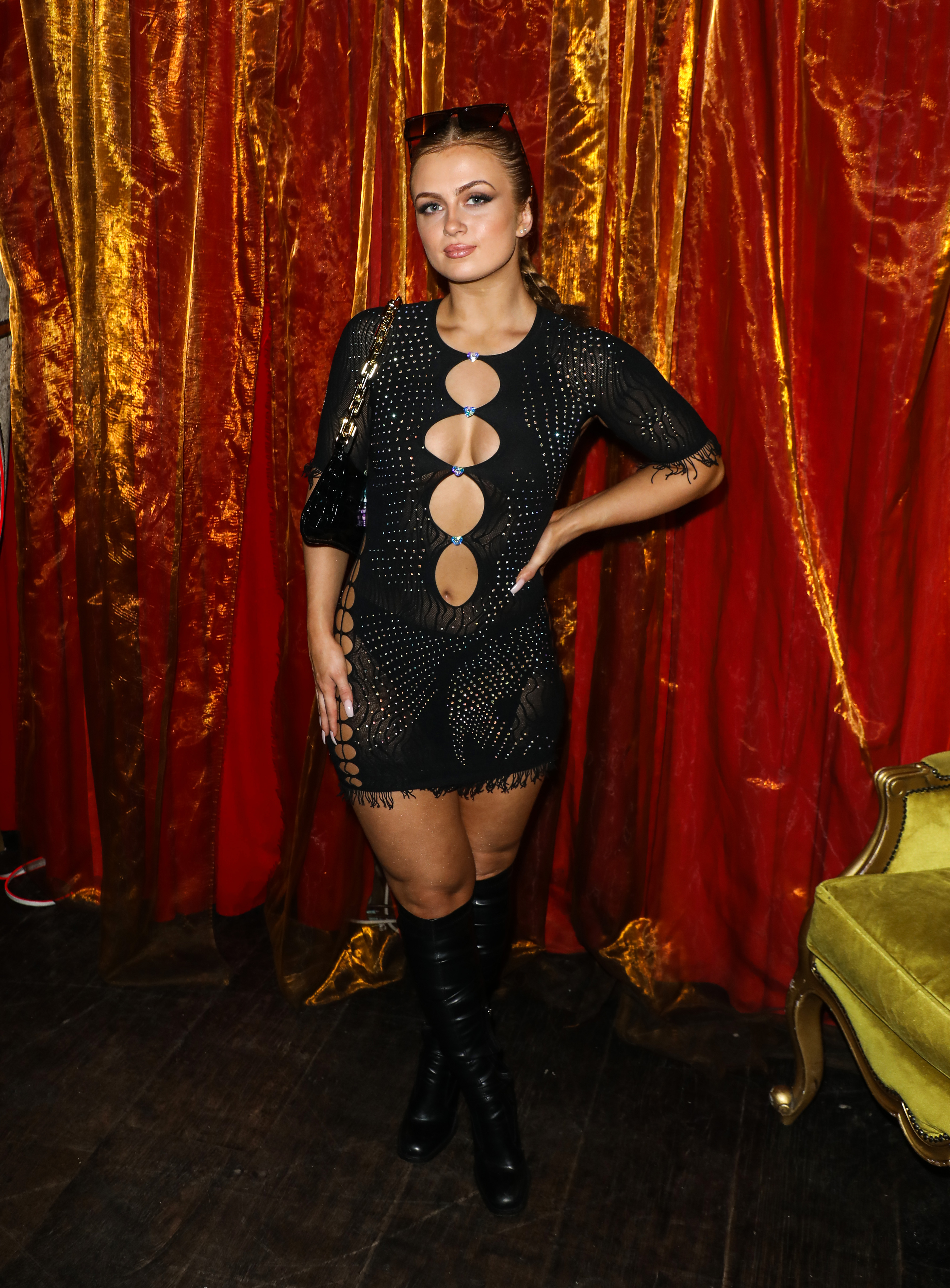 Maisie, 20, wowed in a black dress that showed off her stunning figure.

The risqué ensemble left little to the imagination with cut outs down the middle and the side of her body.

The actress opted for a face full of glam makeup and her hair scraped back into plaits.

She opted for a smokey eye look, popping highlight and a shiny pink lip. 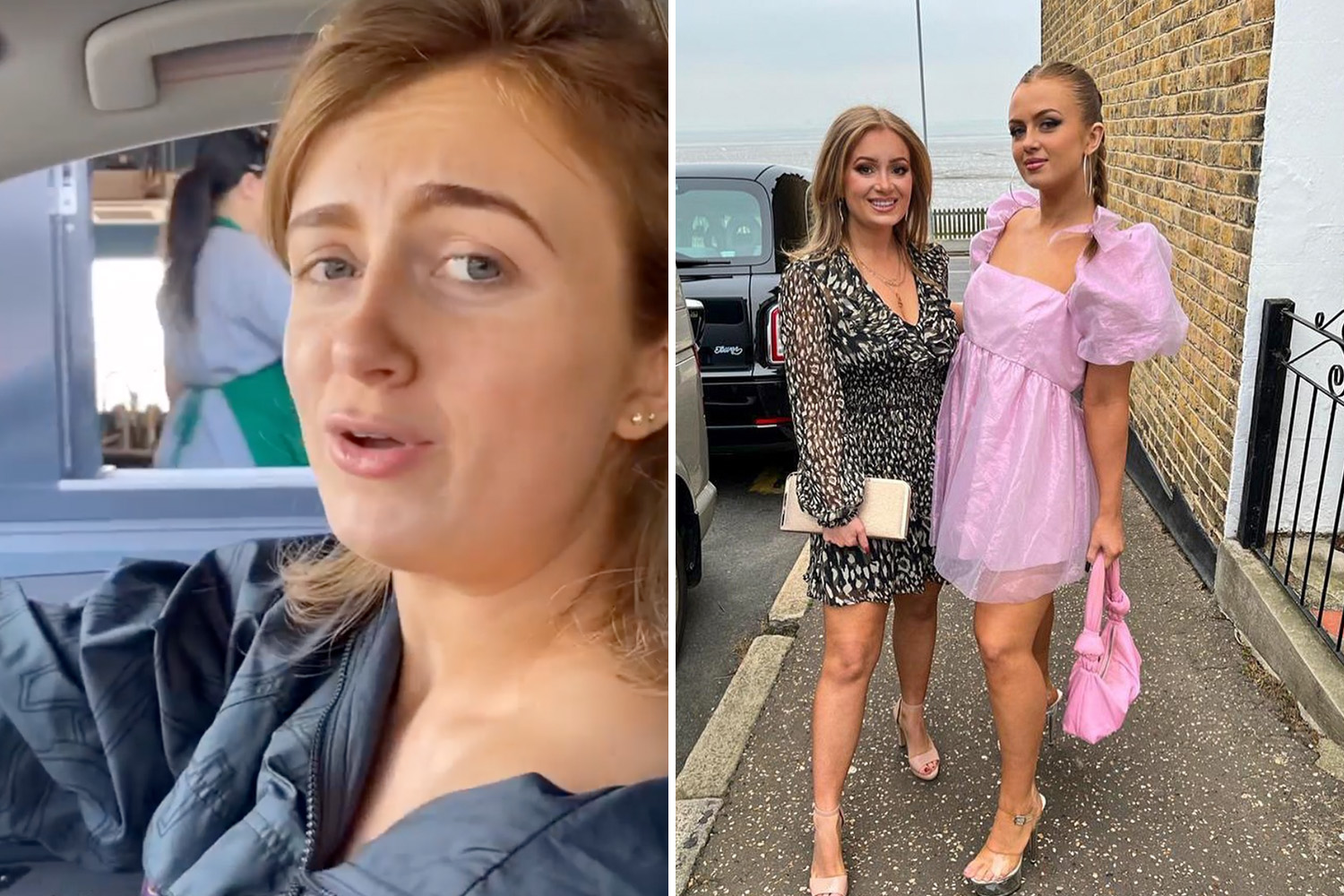 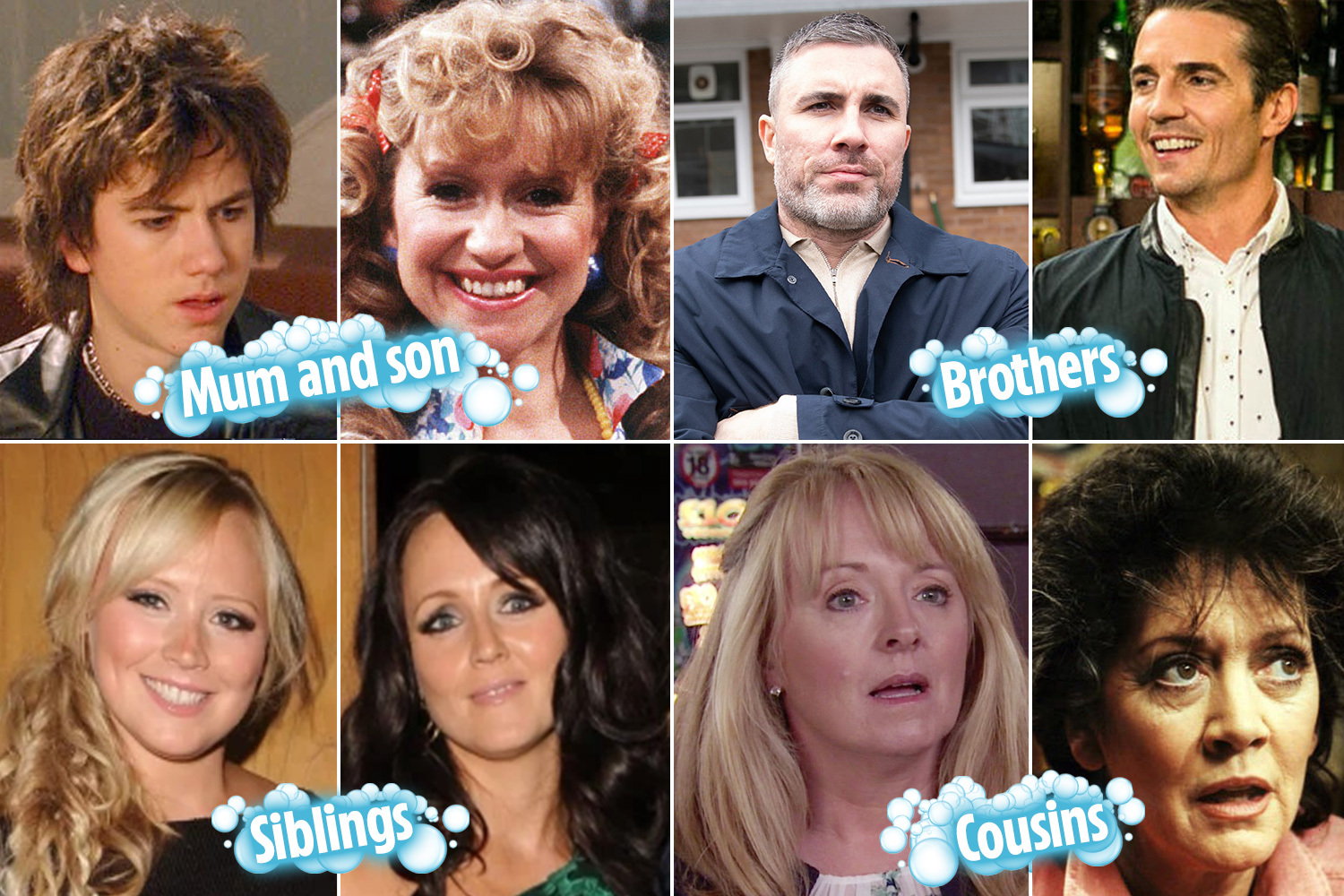 Maisie completed the look with a pair of black knee high boots and sunglasses on her hair.

Meanwhile her sister Scarlett, 25, looked just as stunning in a blue crop top and leather skirt.

She also rocked a pair of black knee high boots.

It comes days after Maisie showed off her insane singing voice while on a road trip with her sibling. 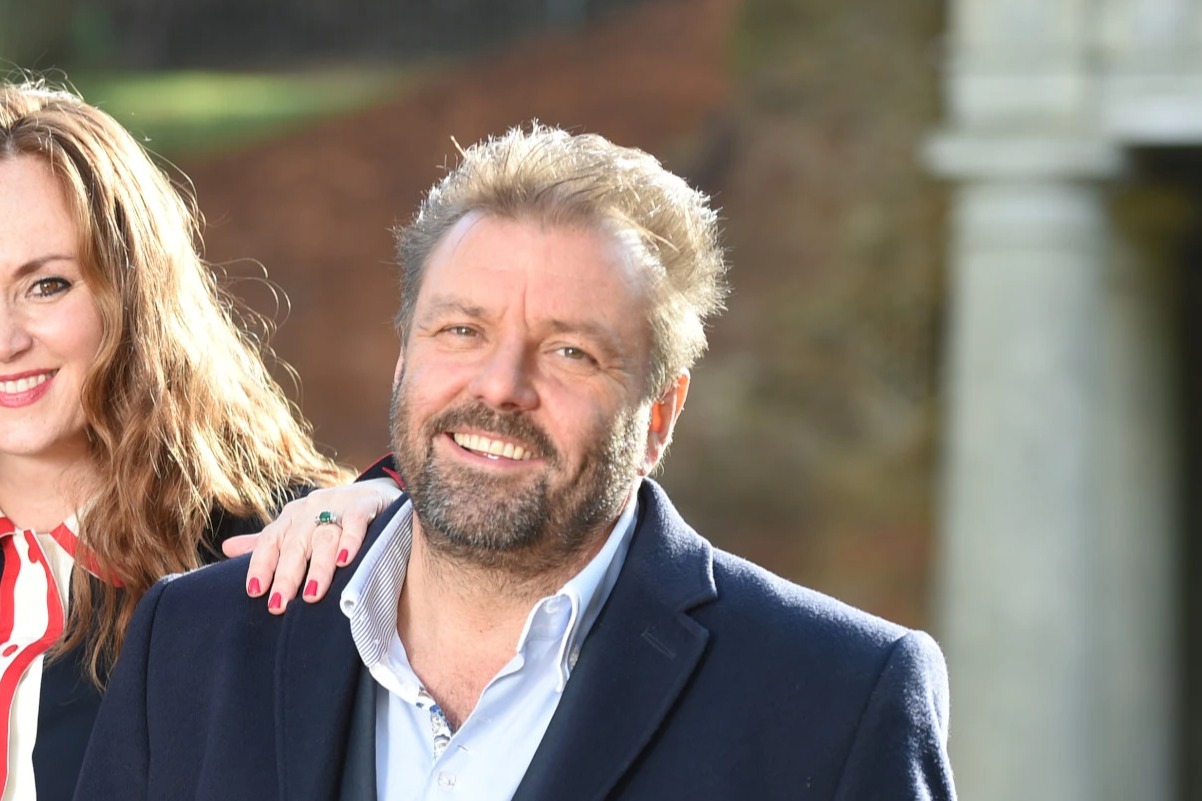 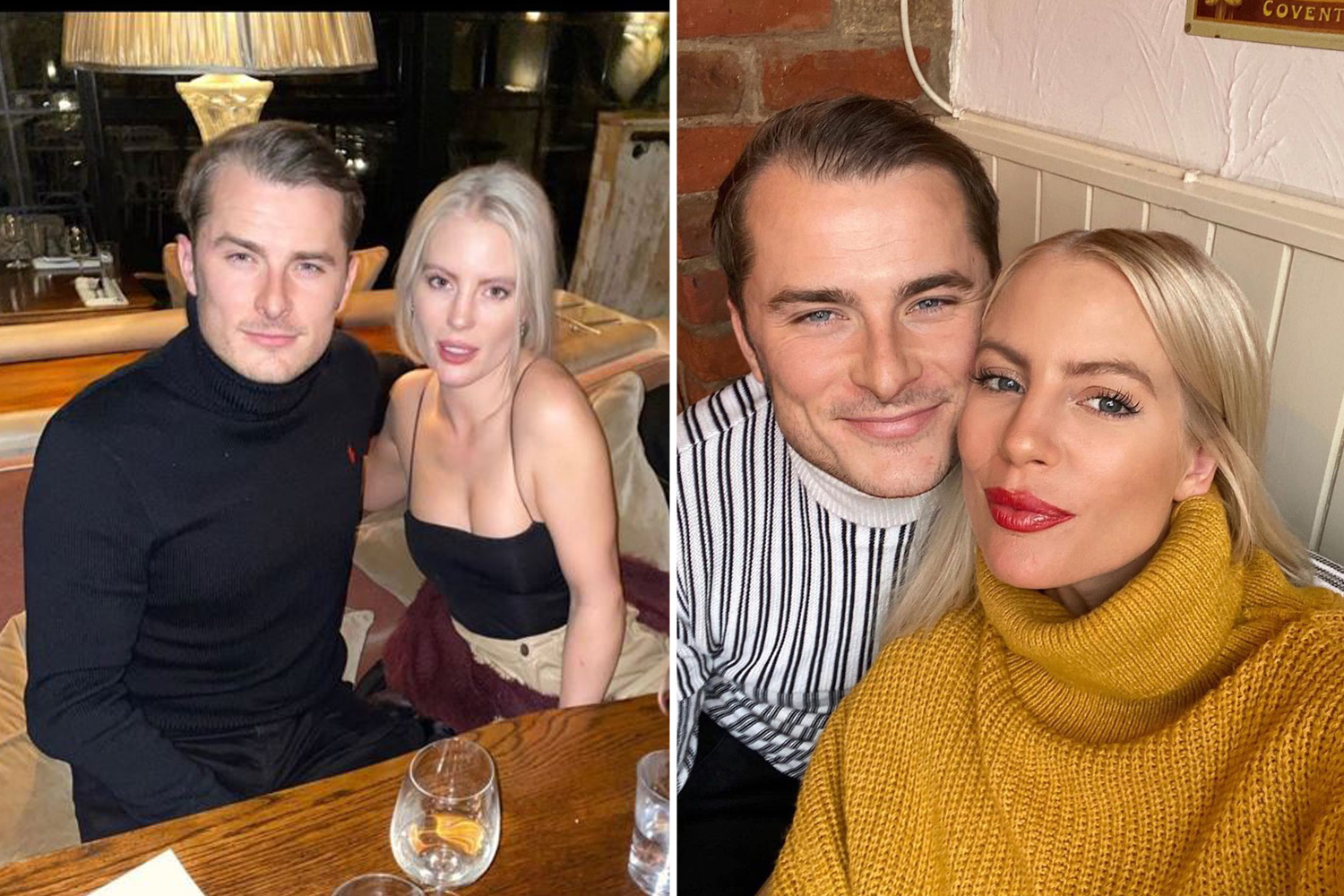 The 20-year-old, best known for playing Tiffany Butcher in EastEnders, could be heard testing her range of vocals in a hilarious social media post.

Scarlett, almost identical to her sister Maisie, took to her Instagram Stories to upload the satisfying vocals to her 16.4k followers.

Captioning the video: "Road trip," Maisie proved that, once again, she's a complete all-rounder after beautifully singing behind the backing of a piano.

It's not the first time that Maisie has wowed fans with her sensational singing voice.

The red-headed bombshell, who finished runner-up in the eighteenth series of Strictly Come Dancing, belted out a stunning rendition of Alicia Key's hit Fallin' in 2020.

Maisie could be seen applying her bronzer while singing the difficult tune, captioning her footage: "This is why my make-up always takes so long."

Towards the end of the clip, Maisie added: "I went a bit flat."

Just a month before that, the star recorded herself as she enjoyed a late night singing session in her pyjamas.

In the early hours of the morning, Maisie sang Corinne Bailey Rae's Put Your Records On as she danced around the room.

And earlier this month, Maisie stunned fans yet again after she was unmasked as Baby Dino on The Masked Singer.

Her performance even led to her being crowned the winner on the night. 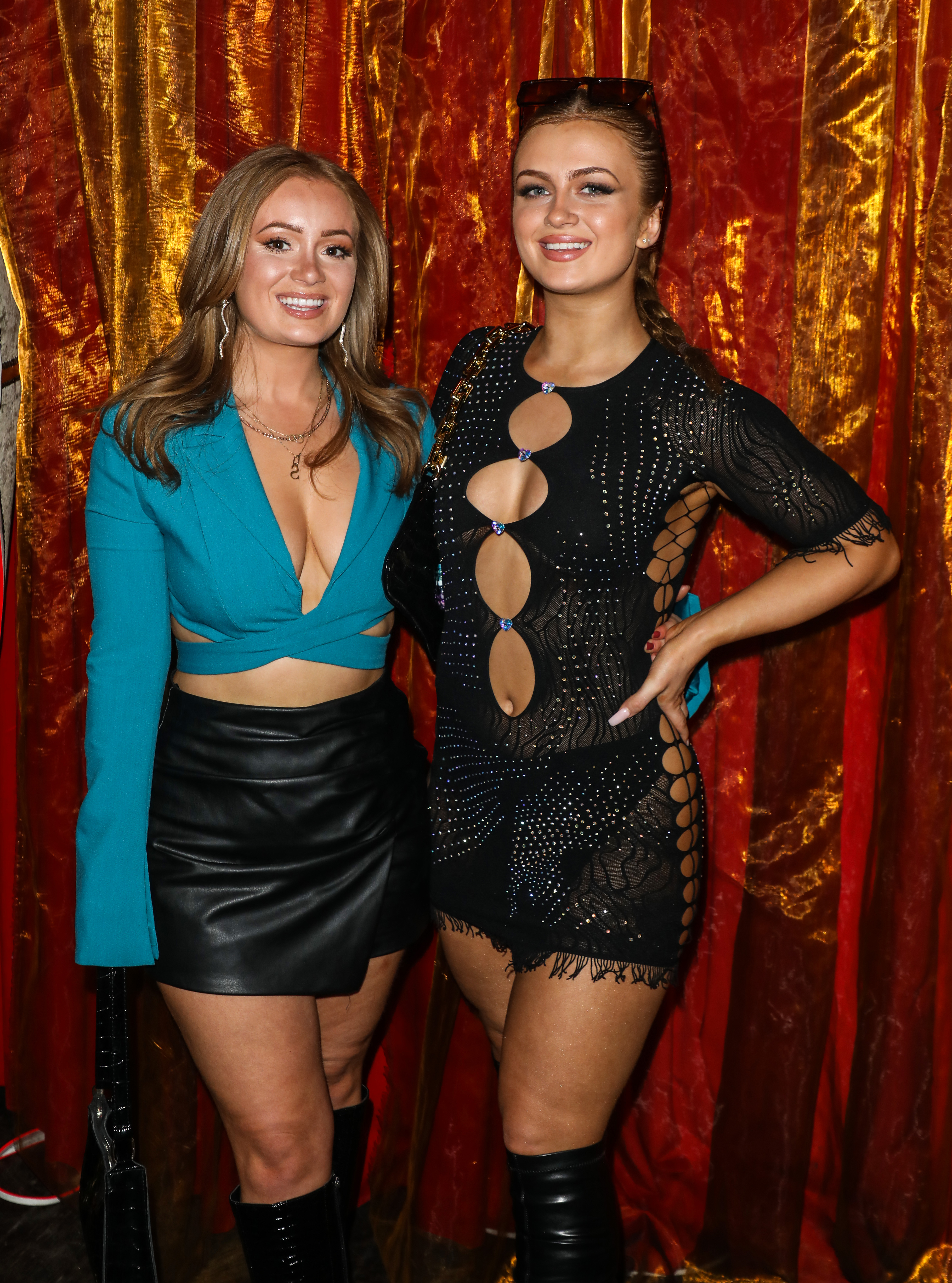