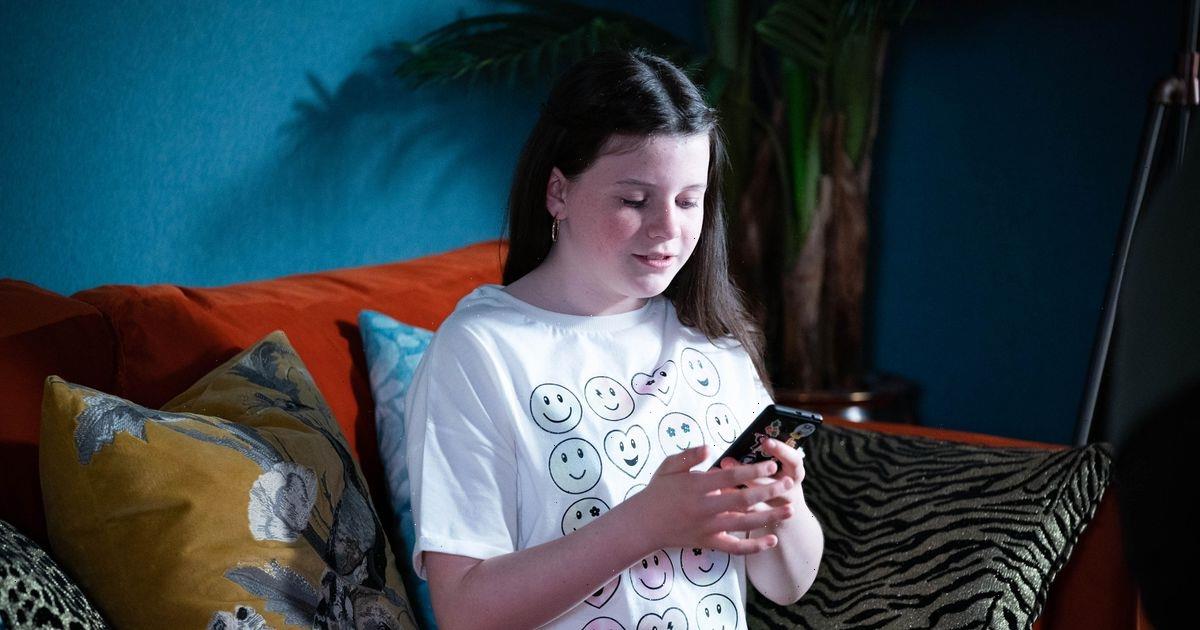 It's going to be a busy time in EastEnders next week as the drama continues and Ruby's concerns about Jean telling all to Martin heightens.

Next week is certainly not going to be boring as truth bombs are dropped, drugs are found and a fire is started – but what will the aftermath of these events be?

As Janine returns to EastEnders, the comeback was never going to be easy, particularly as her daughter Scarlett joins her and Scarlett plans to reunite with her half-brother Tommy.

However, as many EastEnders fans will know, Tommy isn't aware that he is Scarlett's half-brother, instead, he thinks he's her cousin – and it looks like it's about time that Kat tells the truth. She tells Tommy that Alfie isn't his real dad, instead, his Uncle Michael is, making Tommy and Scarlett siblings – which makes Tommy all the more determined to look after Scarlett.

Following Tommy's requests, Kat tells the social worker that she wants to become Scarlett's carer, after days of Tommy begging his mum as it was revealed that Scarlett would be facing a court case which could see her placed anywhere.

Now that Tommy knows Alfie isn't his biological dad and that he has a new sibling, it's likely that drama between Kat and Janine will continue to grow.

Elsewhere, tensions continue to rise between Jean and Ruby as she realises that the truth about Stacey still hasn't been revealed as promised.

However, Jean has a secret of her own, the marijuana in the garage has only continued to grow while she was away and she doesn't know what to do with it.

When Martin goes to see her she abruptly ushers him away which concerns him and he's adamant that something is really wrong with his former mother-in-law.

Engrained in further twists, Martin received a call from Lily's school which reveals that she has been caught with weed at school, which Lily claims is from a classmate, though Ruby remains suspicious – will she follow through on her suspicions?

It looks like a relationship is on the rocks as Phil gets frosty with Kat as she gets involved with Scarlett and her court case, but as Scarlett disappears Kat grows concerned that Janine has taken Scarlett away. As Janine confesses to Billy that she's going to leave Walford, he drops the bombshell that she's missing, but Janine finds her back at Phil's – who has just been knocked to the floor with a baseball bat after Shirley was riled up as Phil and Gray seem friendly.

Janine heads past Phil and up to find Tommy and Scarlett, as she scuffles with the youngsters Scarlett's jumper lands on the hob which has remained on from Phil's cooking – and flames start to rise.

Will all four of them make it out alive? Or will it be curtains for a Walford favourite?