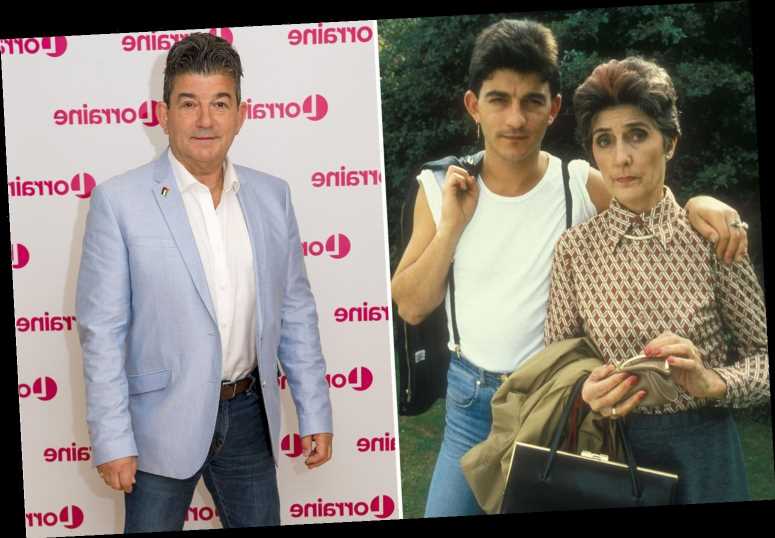 The actor, 68, made himself a household name in the role of the East End bad boy. 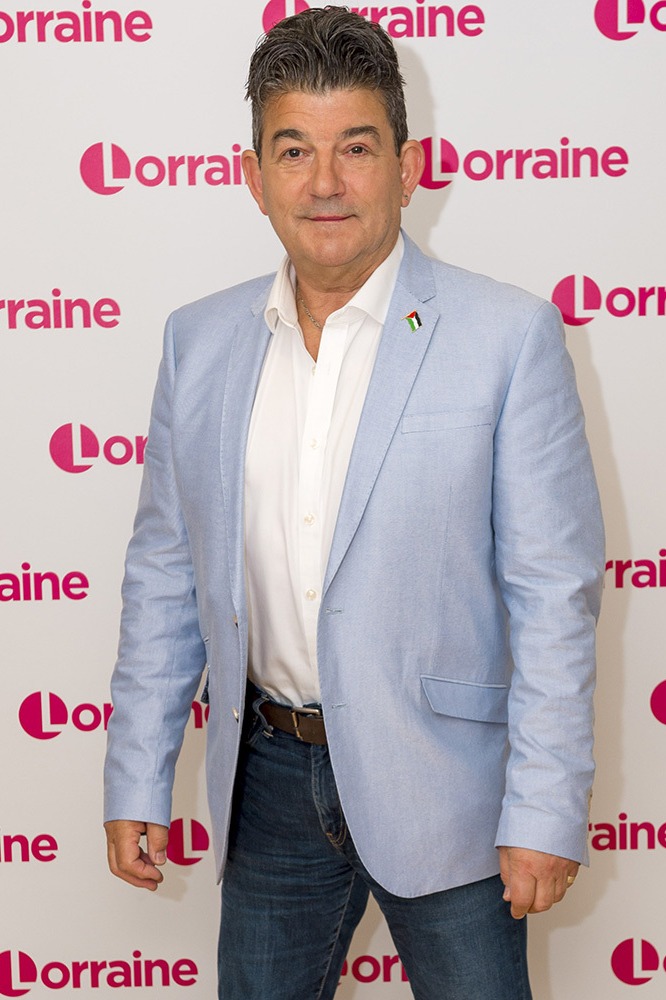 John played the infamous Nick Cotton on and off for 20 years, until the troublesome character was killed off in 2015.

But the former soap star revealed he was still getting royalties from repeat airings of the BBC1 favourite.

He told the Sunday Times: "Back in the early days, EastEnders used to have an omnibus every Sunday and we'd receive 80 per cent of our original fee. Very nice!

"Last year I got about £25 for some old repeated episodes of EastEnders!" 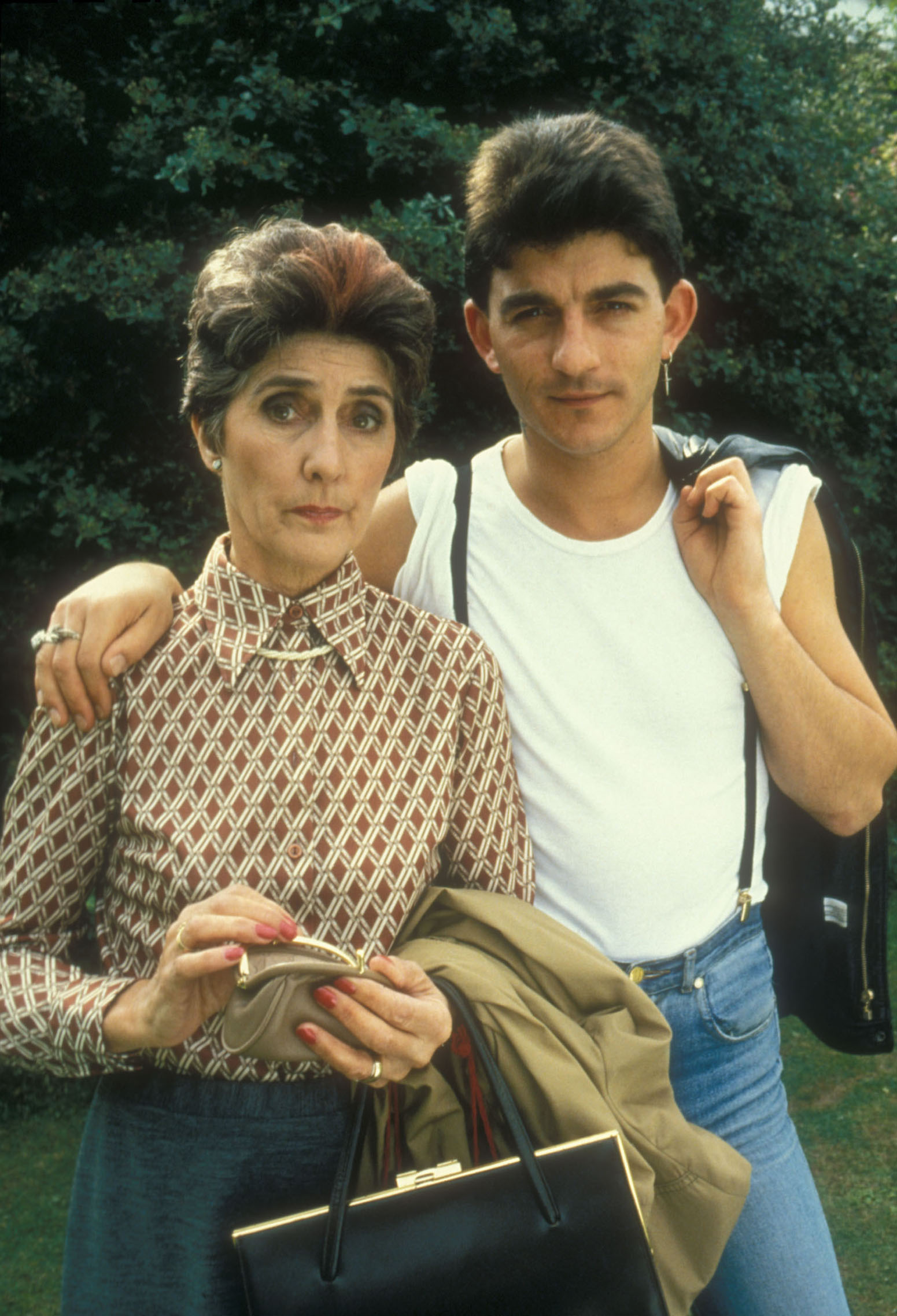 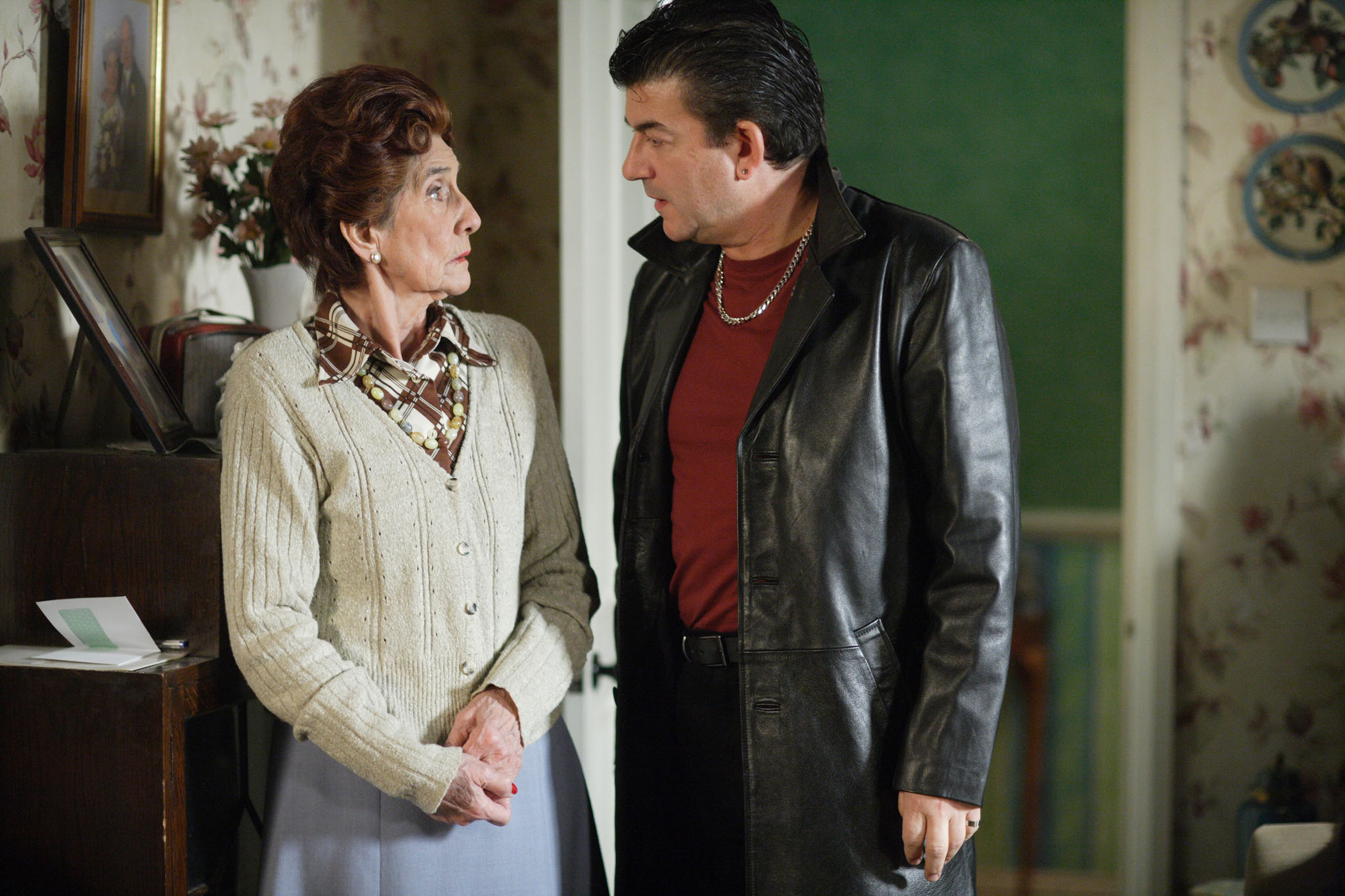 The confession came as John spoke about his work last year and the opportunities that had come his way despite the pandemic.

John revealed he earned "about £24,000 from pantomimes, guest slots on shows such as Pointless Celebrities, and celebrity video messaging during the Covid lockdown."

He added: "I also managed to record my album and an audio version of my autobiography."

As well as acting, John is also a talented singer/songwriter, with his new album Never Too Late to Rock and Roll, out now.

During his career, John has also appeared in the musicals Chicago as Billy Flynn and Birth of the Beatles as George Harrison.

He reflected: "Being in a popular soap opens some doors and closes others.

"It's important to have another string to your bow, which is why music has always been a big part of my life ever since I became an actor."

The aim was to see whether they would have a more fulfilling retirement there than back home in the UK. 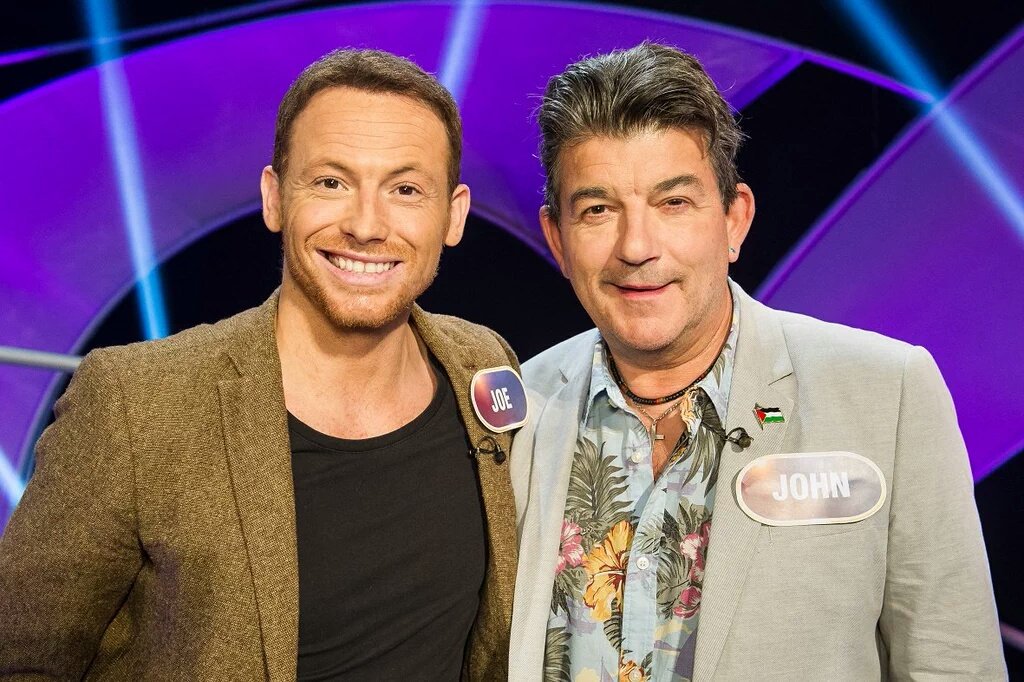 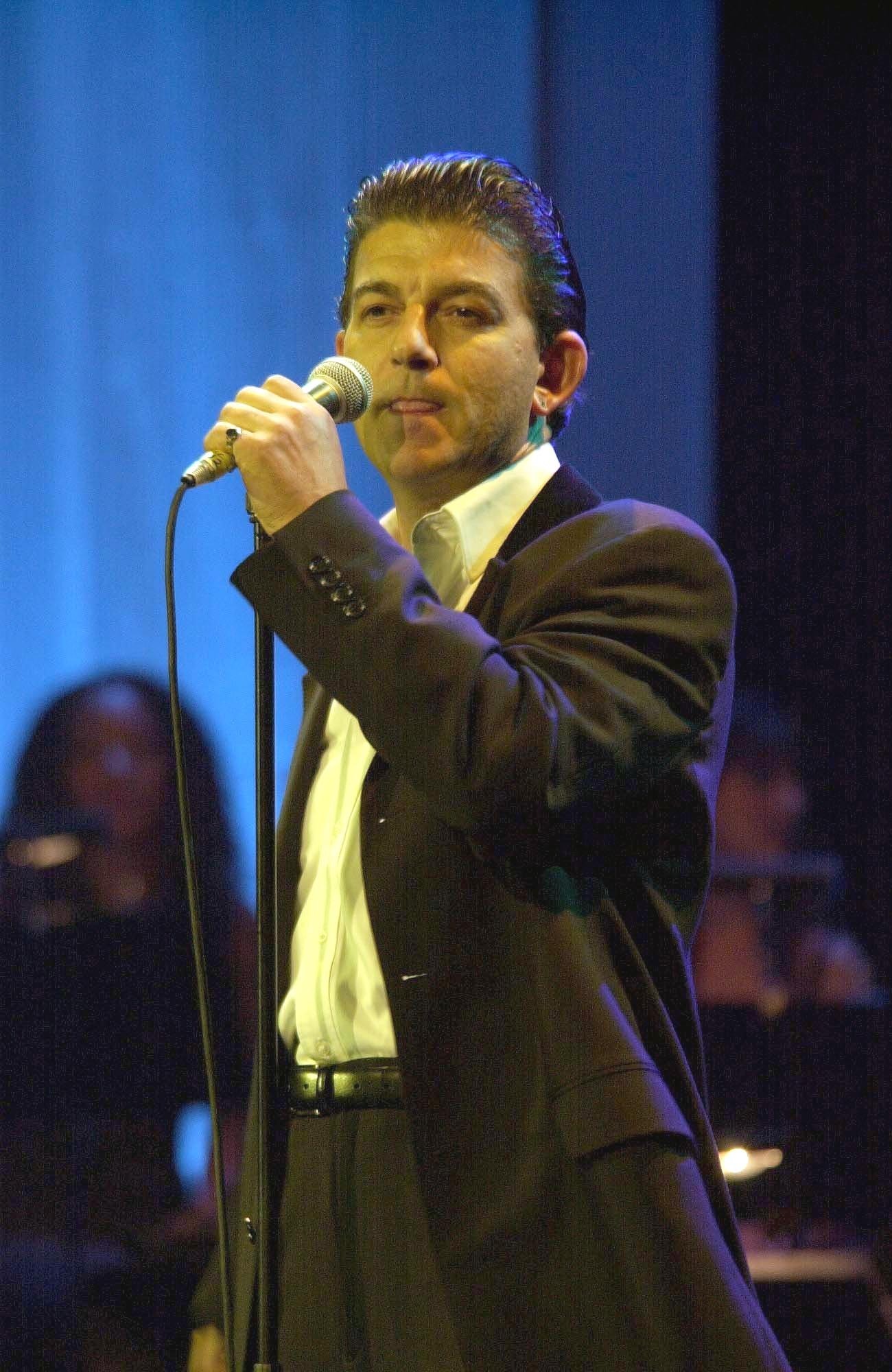 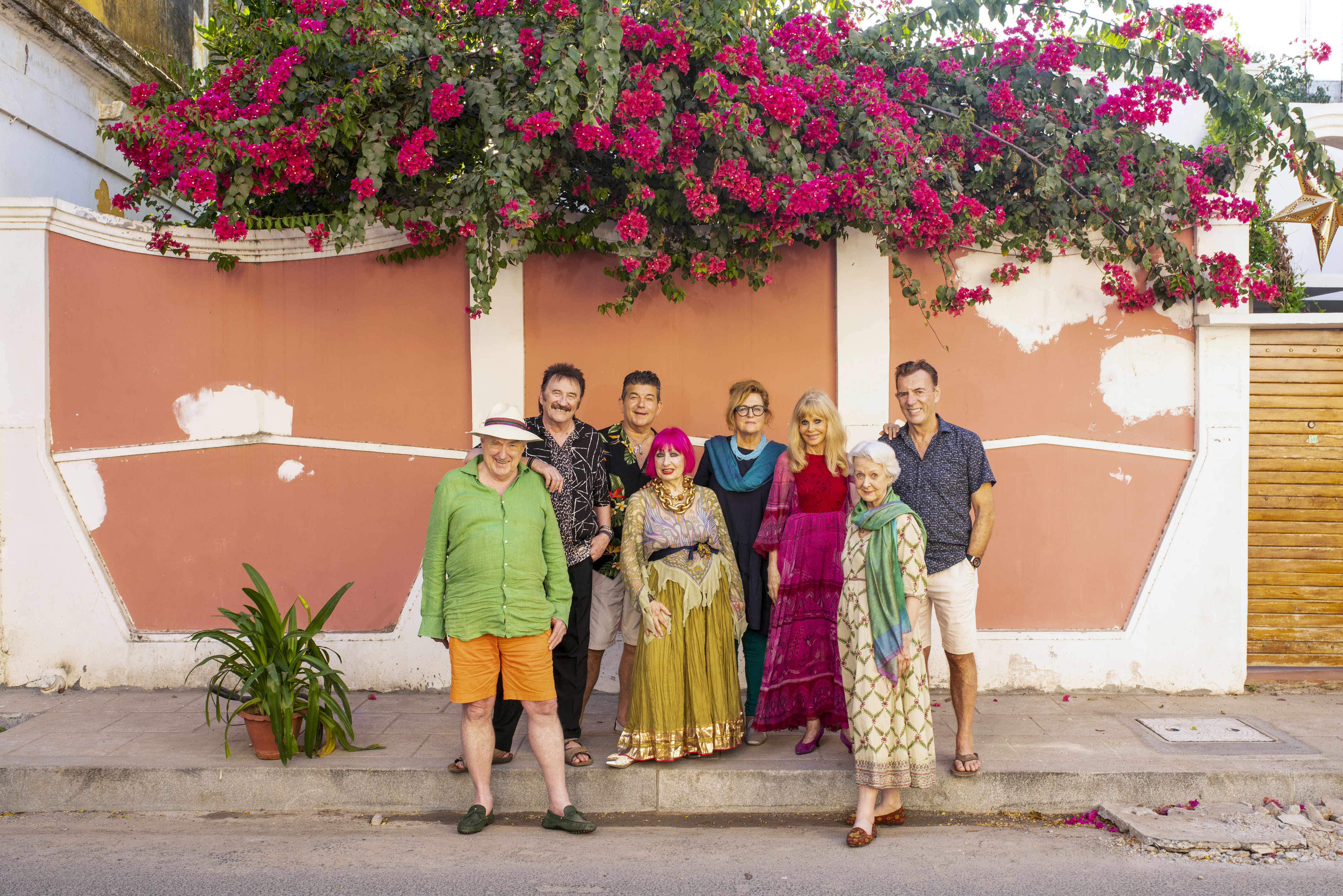 Fans of John could not contain their surprise when they learnt how old he was, insisting he looked "amazing" for his age.

Another thought he was even older, raving: "So the guy who played Nick Cotton, John Altman, is 68, that’s unbelievable – what’s his tipple, embalming fluid?"

A third tweeted: "I just adore this programme . So glad to see it back. Can't believe John Altman is a pensioner though! #mineblown."

One other explained: "Nasty nick looks amazing for 67!"