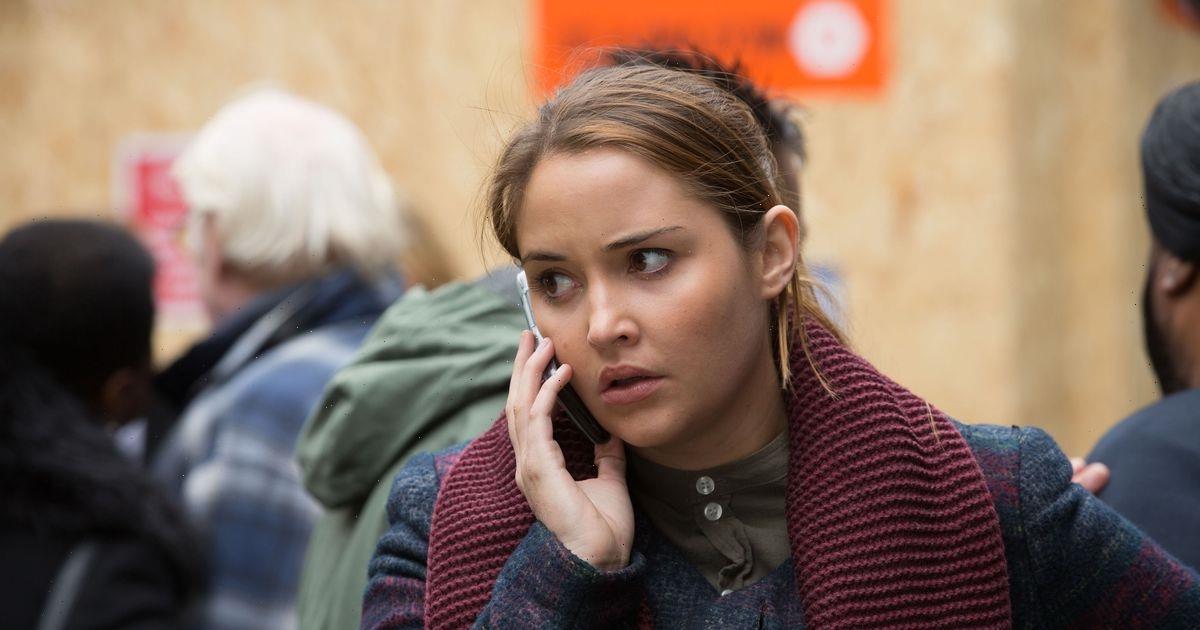 EastEnders actress Jacqueline Jossa has revealed details about her return to Albert Square.

The star, 29, who played the role of Lauren Branning for eight years before leaving in 2018, is set to appear in scenes of Dot Branning's funeral.

Actress June Brown portrayed the character of Dot for 35 years before she died in April of this year at the age of 95.

Speaking about her return to Walford, Jacqueline said: "Coming back to EastEnders for Dot's funeral was a no-brainer, and it was a real honour to be invited back. I had a lot of fun but, of course, it was bittersweet.

"It was amazing to be back, but hard to be filming this storyline. I can tell the viewers now that Dot gets the beautiful send-off that she deserves. June was the light and joy of EastEnders." Opening up about her moments with June, the actress added: "I had so much fun working with her, the incredible stories and how infectious & witty she was. June is a legend and I miss her very much." After leaving EastEnders, Jacqueline was crowned the 2019 winner of I'm A Celebrity… Get Me Out Of Here!.

She has also carved out a successful career as an influencer, working with brands such as In The Style.

The 29 year old is married to former The Only Way Is Essex star Dan Obsorne, who she shares daughters Ella, seven, and Mia, four, with.

Dan is also the father of son Teddy, eight, from a previous relationship. A source previously told OK! that Jacqueline has missed acting, explaining: "She’s really missed acting over the last few years and doesn’t want to be put into the box as a 'tabloid mum'. She wants to be known for her own talents, not the dramas of her private life."

They added: "She was worried she was starting to lose her identity.

"Her kids are a little bit older, so she’s got more time to work on herself.

"Coming back to EastEnders for a few episodes is a chance for her to dip her toe into that world again."