Jacqueline Jossa first shot to fame playing Lauren Branning in EastEnders back in 2010.

Now she appears to be putting her other skills on show.

A close source to the star told The Sun Online: “She couldn’t keep it a secret and has been telling pals she’s so excited and can’t wait to show off her amazing voice.”

While an X Factor insider, said: “Jacqueline has met bosses for talks about joining the show and they are ongoing.

“The final line-up hasn’t been confirmed yet and the decisions are still to be made.”

Appearing to fuel the rumours, the mum-of-one retweeted a post of her singing with her 724k Twitter followers. 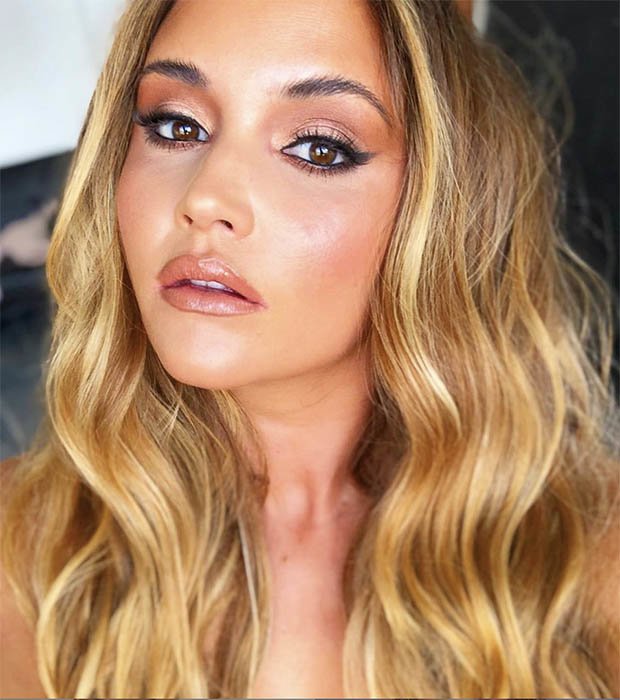 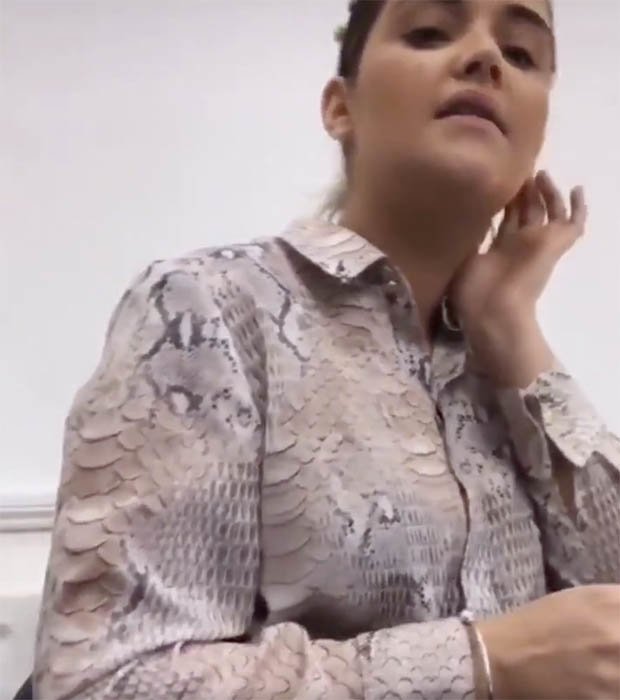 In the video, Ms Jossa can been seen wearing a stylish snakeskin print shirt as she let her vocals reign supreme.

Blown away, it didn’t take long for her fans to flood her with compliments.

One commented: “Crikey, I didn’t expect that when I turned up the volume.” 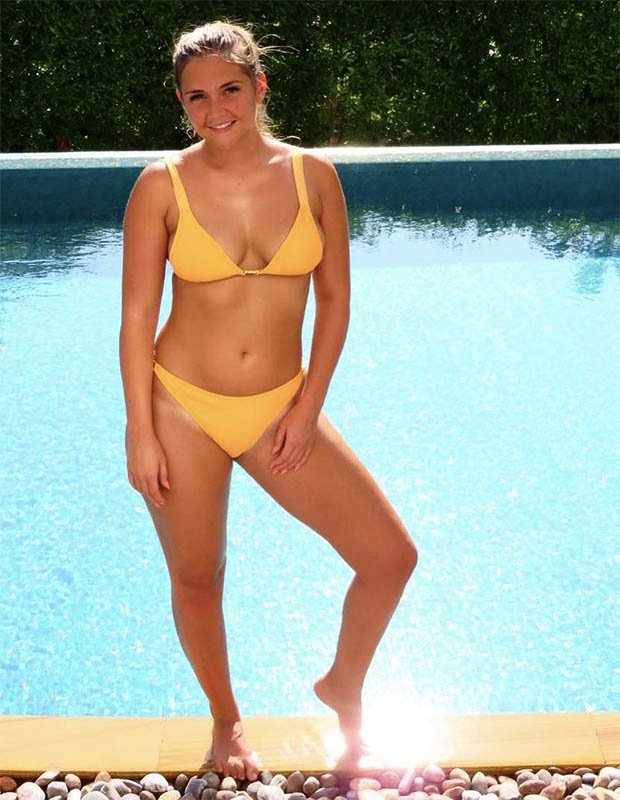 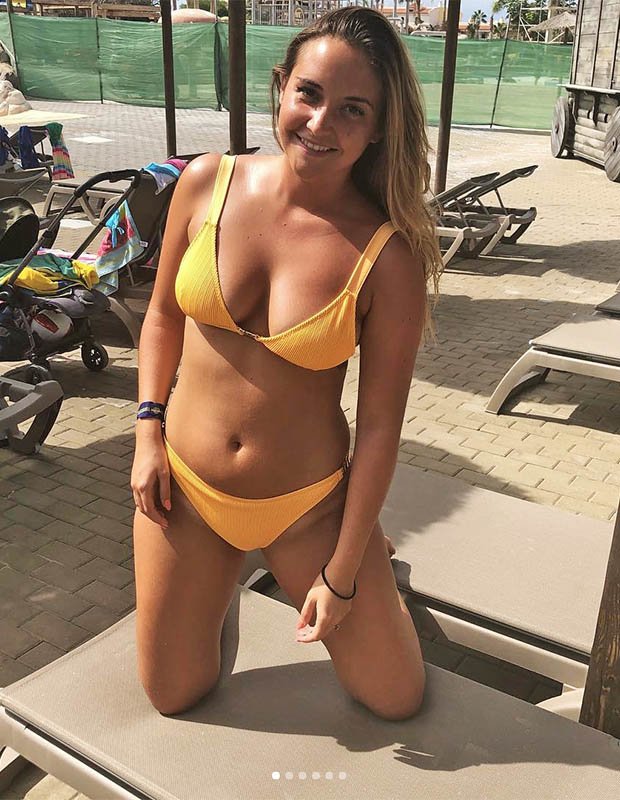 While a third, quipped: “Gorgeous voice and pretty lady.”

A fourth agreed: “She has an amazing voice.”