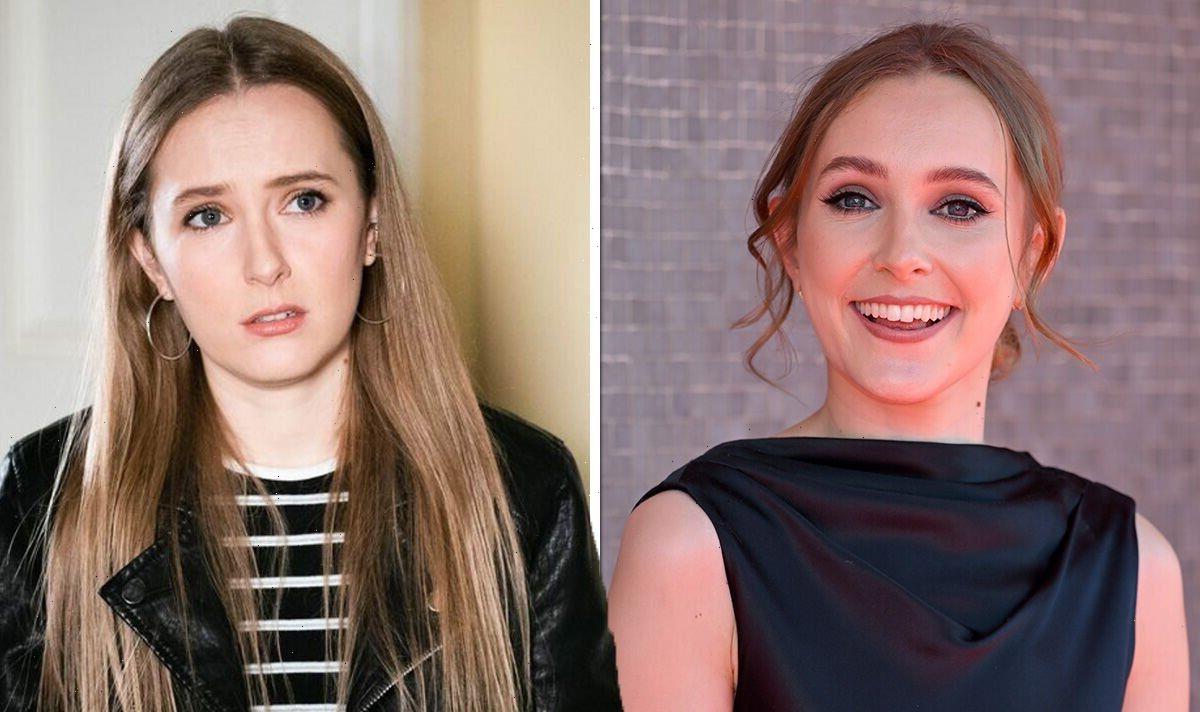 Frankie Lewis (played by Rose Ayling-Ellis) has become one of EastEnders’ most beloved characters in the two years she’s been living in Walford. However, fans of the BBC soap will be forced to say goodbye to Mick Carter’s (Danny Dyer) daughter as the actress has revealed her decision to quit for new opportunities.

Reflecting on her time on the show, Rose commented: “It’s been incredibly special to be EastEnders’ first regular deaf actor.

“I have loved my time on the show and Frankie has been such an awesome character to play, however now feels like the right time for me to move on and I am excited and ready for new challenges.

“I will always treasure my time on the show and all the incredible people I have worked with, who have supported my growth as an actor these last two years and given me so many amazing memories.

“I am excited for viewers to see Frankie’s exit storyline; I think it’s a really important one that will hit home for lots of people.” 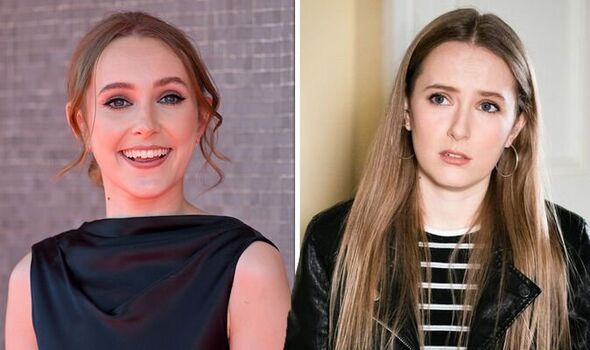 Chris Clenshaw, Executive Producer, added: “I have only had the pleasure to work with Rose for a short time but she has always been an incredible asset to EastEnders; not just as a phenomenal actor, but as an amazing company member too.

“As part of the Carter family, Rose has shone in important narratives such as discovering she’s Mick Carter’s daughter as a result of child abuse; and she will soon tackle the important issue highlighting women’s safety on the streets.

“We at EastEnders are incredibly proud of everything Rose has achieved – she’s a real trailblazer, and we wish her every success.”

Rose first joined the soap in 2020 as the first deaf actor to play a regular deaf character.

Frankie’s sudden presence in Walford was surrounded with mystery until it was revealed she was Mick’s long-lost daughter.

In a powerful storyline, it then unfolded that Mick had been abused as a child by Frankie’s mum, Katy Lewis (Simone Lahbib).

After coming to terms with his past, Mick and Frankie developed a heart-warming relationship.

EastEnders fans will see Frankie’s exit plot play out on screen this autumn.

The actress and Strictly Come Dancing star has already filmed her final scenes.

Danny Dyer, who plays Rose’s on-screen dad, will also be leaving the soap this year.

Will Frankie’s exit storyline be connected to the Queen Vic landlord’s departure?

Rose has tackled several powerful storylines during her time in Walford and her exit plot will be no different.