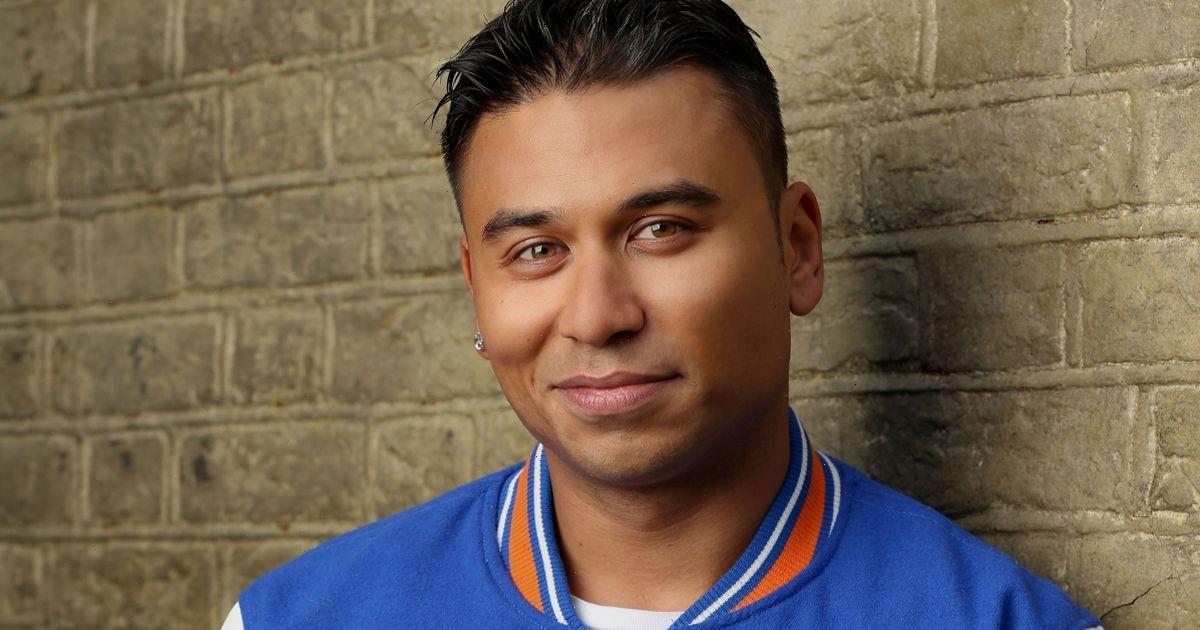 EastEnders fans are convinced that Fatboy (Ricky Norwood) could be returning to Walford after his fate was left hanging in the balance in 2015.

The fate of Arthur Chubb – known affectionately as Fatboy – was left unknown as he was seemingly killed off by mistake due to the feud between the Mitchells and the Hubbards.

Nearly seven years on it looks like Fatboy's fate has finally been revealed… and he's alive!

A small hint was dropped in Tuesday night's episode as newbie Reiss Colwell started reading the sympathy cards following Dot Branning's death – and there was a big revelation in it.

As Reiss stood in the middle of Dot's living room, one card he pulled down from the shelf, which read 'With Deepest Sympathy", had a message from Arthur himself.

The moment wasn't referenced in any other part of the episode and was over so quickly that it took one eagle-eyed fan taking to Twitter to share a screen-grab of the moment.

They wrote: "#EastEnders omg the card it's from Arthur "fatboy" Chubb! He is alive!"

After finding the tweet, another fan shared it with fellow viewers and wrote: "I'm sorry but what!!! Mrs B, Forever in my heart, Arthur."

Fellow fans immediately started speculating that this would mean he was coming back to the soap, with one person writing: "I never thought he was in the trunk of the car that got crushed! He is coming back like Dirty Den and Kath!"

While another said: "Pleaseeeee bring him back he was lovely."

A third said: "Omg praying he comes back!", while a fourth chirped: "What? Is he coming back?!"

Fatboy had a close relationship with Dot and she was one of the few people that would call him Arthur on the square – while he called her Mrs B.

He disappeared on Christmas Eve in 2015 and fans were not sure if he had run away or if he was killed, after his signature chain necklace was found in the back of a crushed car.

Vincent Hubbard, who feared he would be linked to the murder which he believed to have taken place in his car, wrote fake letters to Dot explaining that Fatboy had gone abroad.

But for the first time in seven years it looks like Fatboy could be ready to come back to Walford – and fans are eager to see him return.