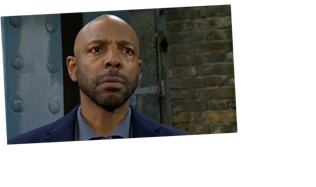 The serial killer – who is played by actor Don Gilet in the BBC soap – revealed earlier this year that his son Jordan had died of a drugs overdose, but now fans think he was lying. 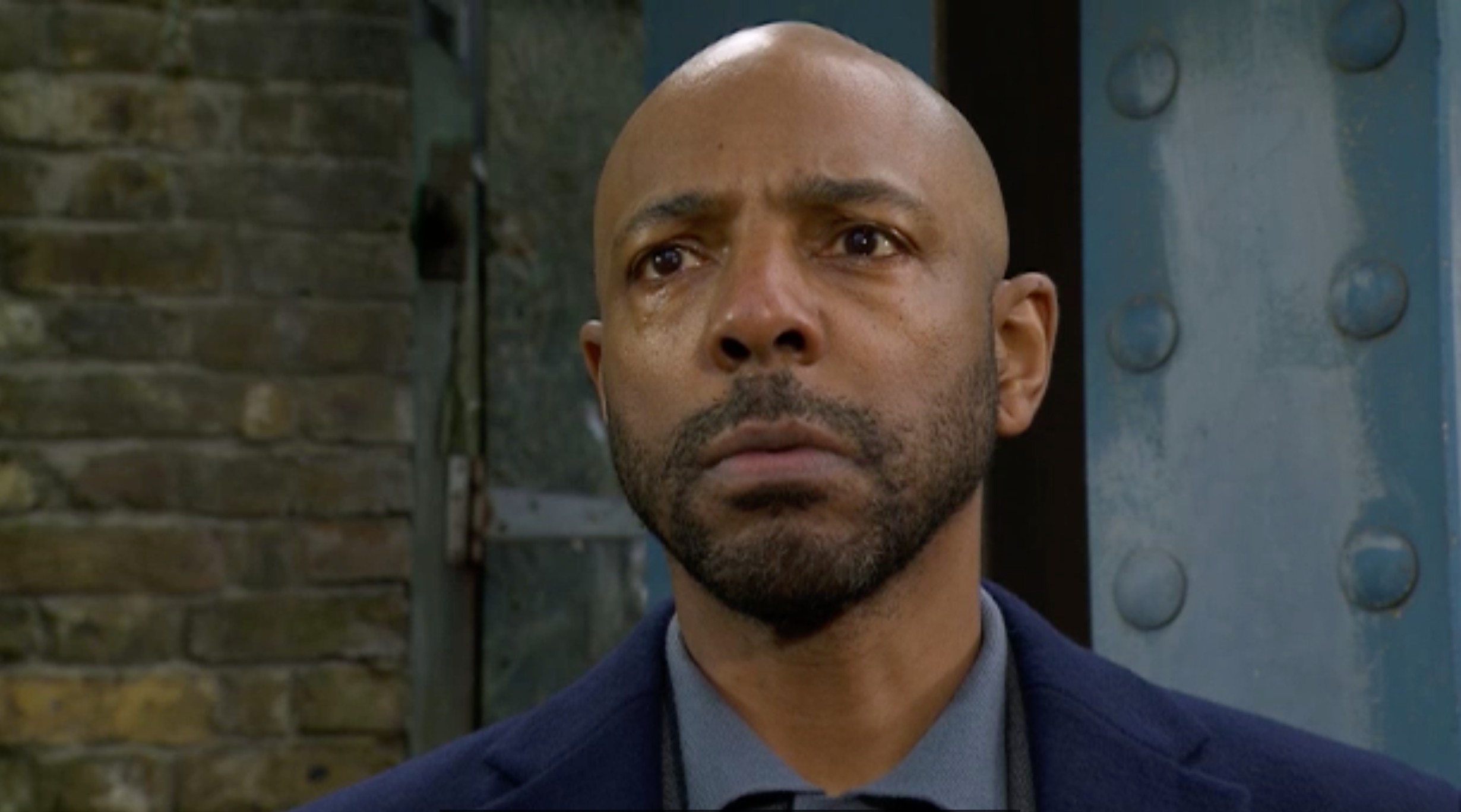 Viewers think they have spotted a major clue that will prove Jordan is still in the land of the living.

Lucas used Jordan's death of a heroin overdose to try and get through to his drug dealer daughter Chelsea.

She is trying to force him to smuggle drugs to Ibiza.

In the episode he confronted her in church and told her all about her brother's troubles in an effort to get her to redeem herself. 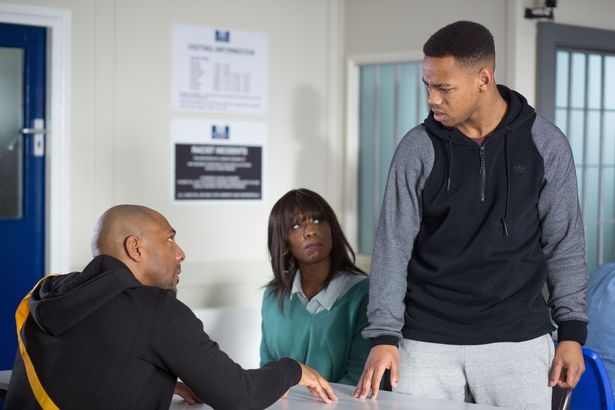 As well as this Lucas has been secretly using Jordan's name.

He introduced himself to Karen Taylor as Jordan before agreeing to go on a date with her.

It all ended in chaos as he was exposed but he went on to use the name to get a meeting with Chelsea's gangster boss Caleb.

And fans think it all comes together to suggest Jordan is still alive.

One wrote: "I don’t think Jordan is dead though."

A second said: "I don’t think Jordan is dead."

Another added: "I still refuse to believe Jordan is dead sorry."