EASTENDERS fans were left horrified on Monday night after Bex Fowler dropped her phone into her bath.

Viewers couldn't figure out if the downtrodden student did it on purpose or if there had been a mistake. 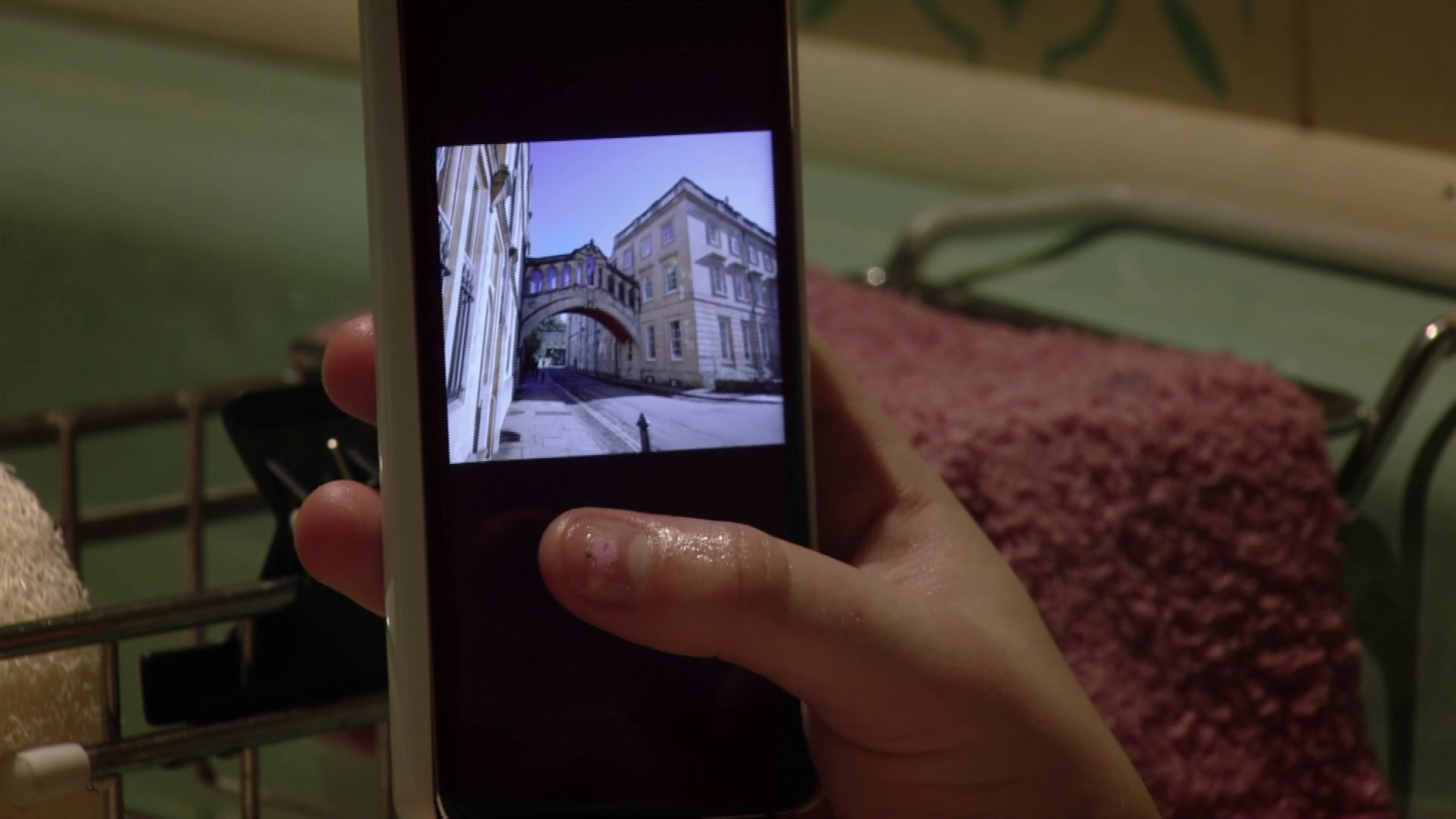 One moment it was there and the next it was gone.

But the scene ended with actress Jasmine Armfield ignoring the mishap and slipping under the water.

Viewers were up in arms on Twitter as one person said: "Did she just put the phone in the water?"

Another tweeted: "Eh? Why did Bex just plunge her phone into the bath?" 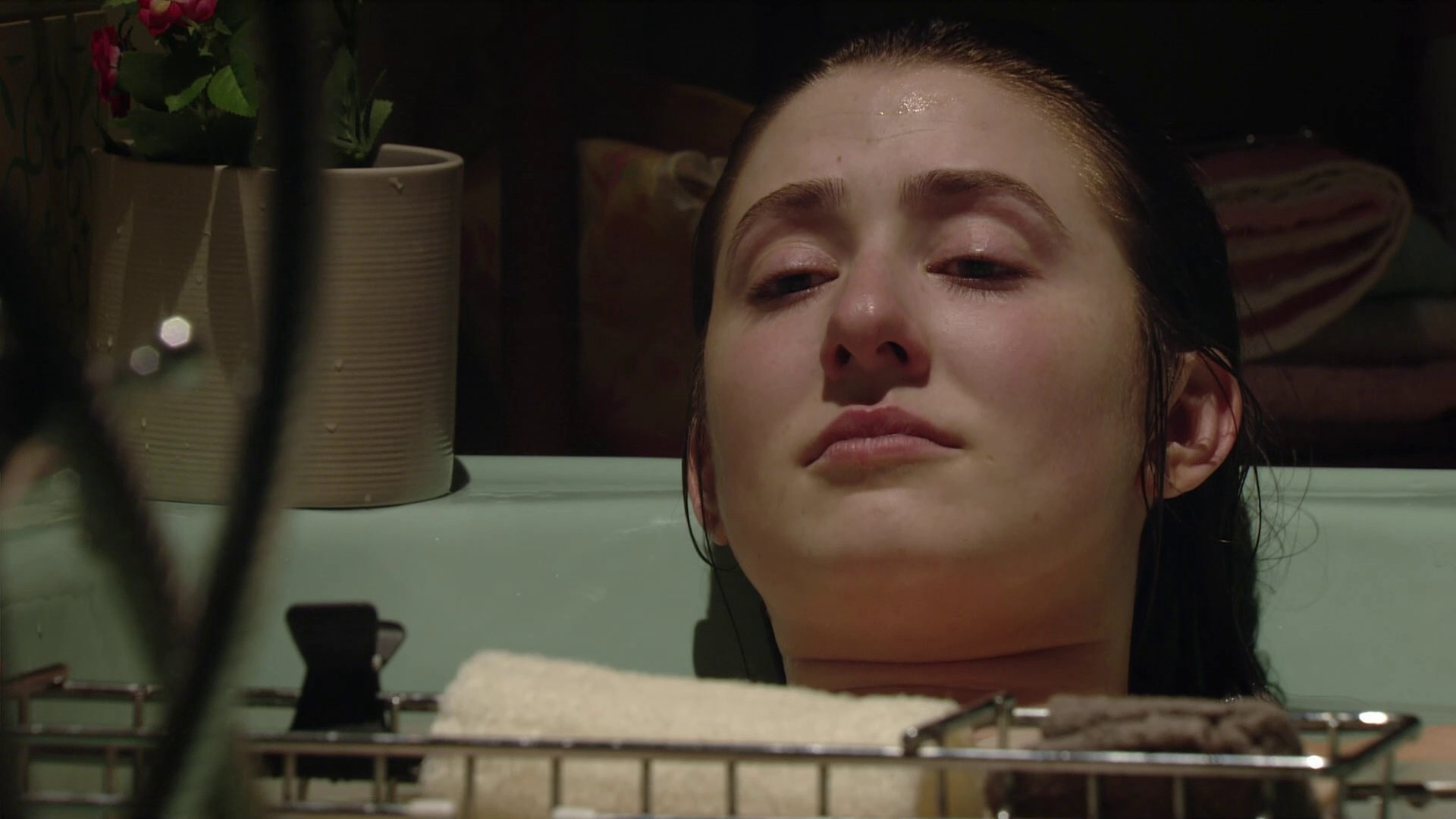 And another typed: "Bex is gonna need a bowl of rice for her phone – whoop"

As one agreed: "Hope Bex has that phone insured."

Meanwhile, others were terrified Bex had been planning to take her own life.

Martin Fowler's daughter concerned fans by looking disinterested in her own life and future in Monday's episode. 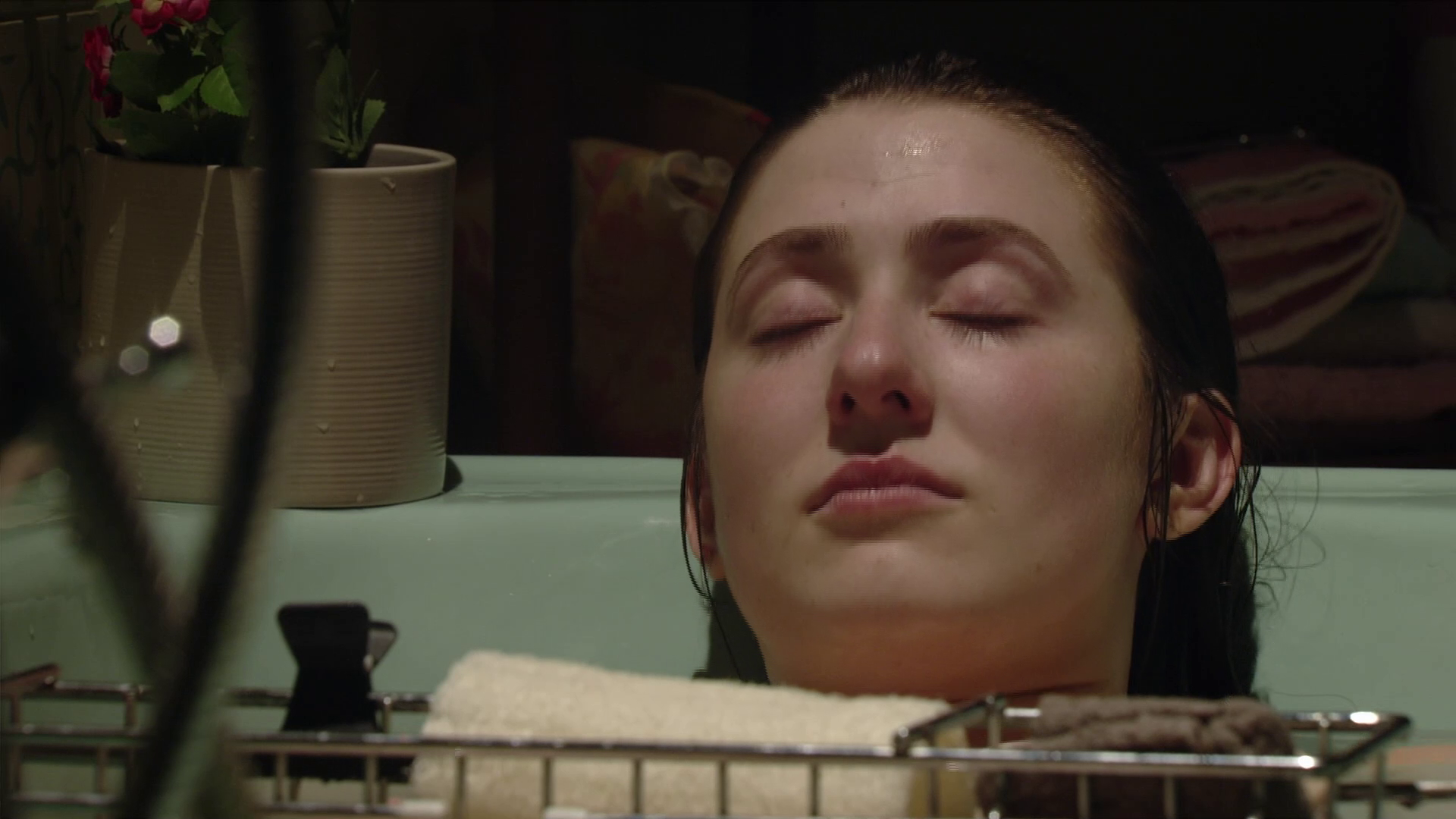 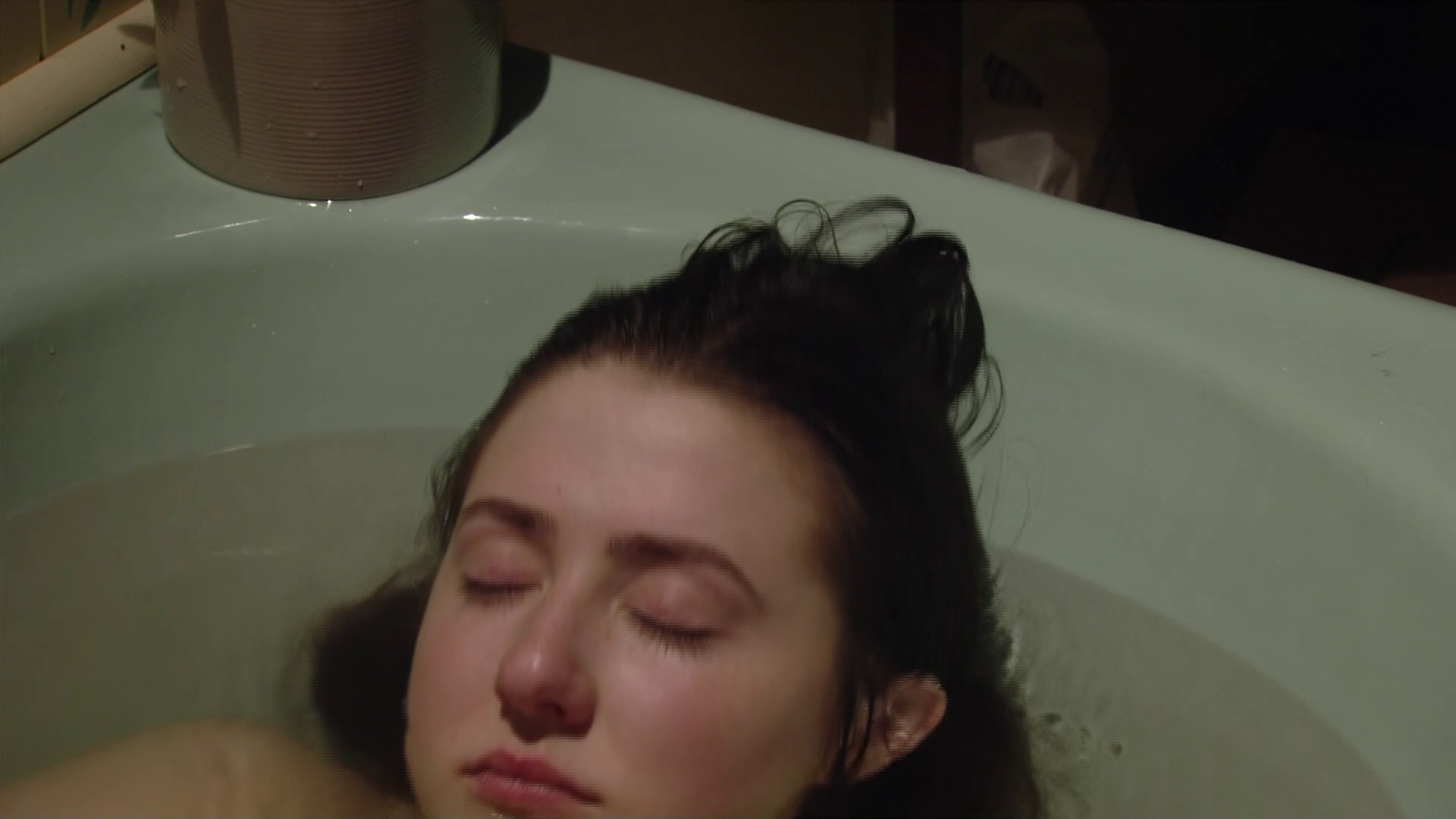 Later she was desperate to avoid shopping for University with her mum Sonia.

And fans think she was actively avoiding considering she had a future.

One viewer wrote: "Rahhh why Bex wanna drown herself in the bathtub" 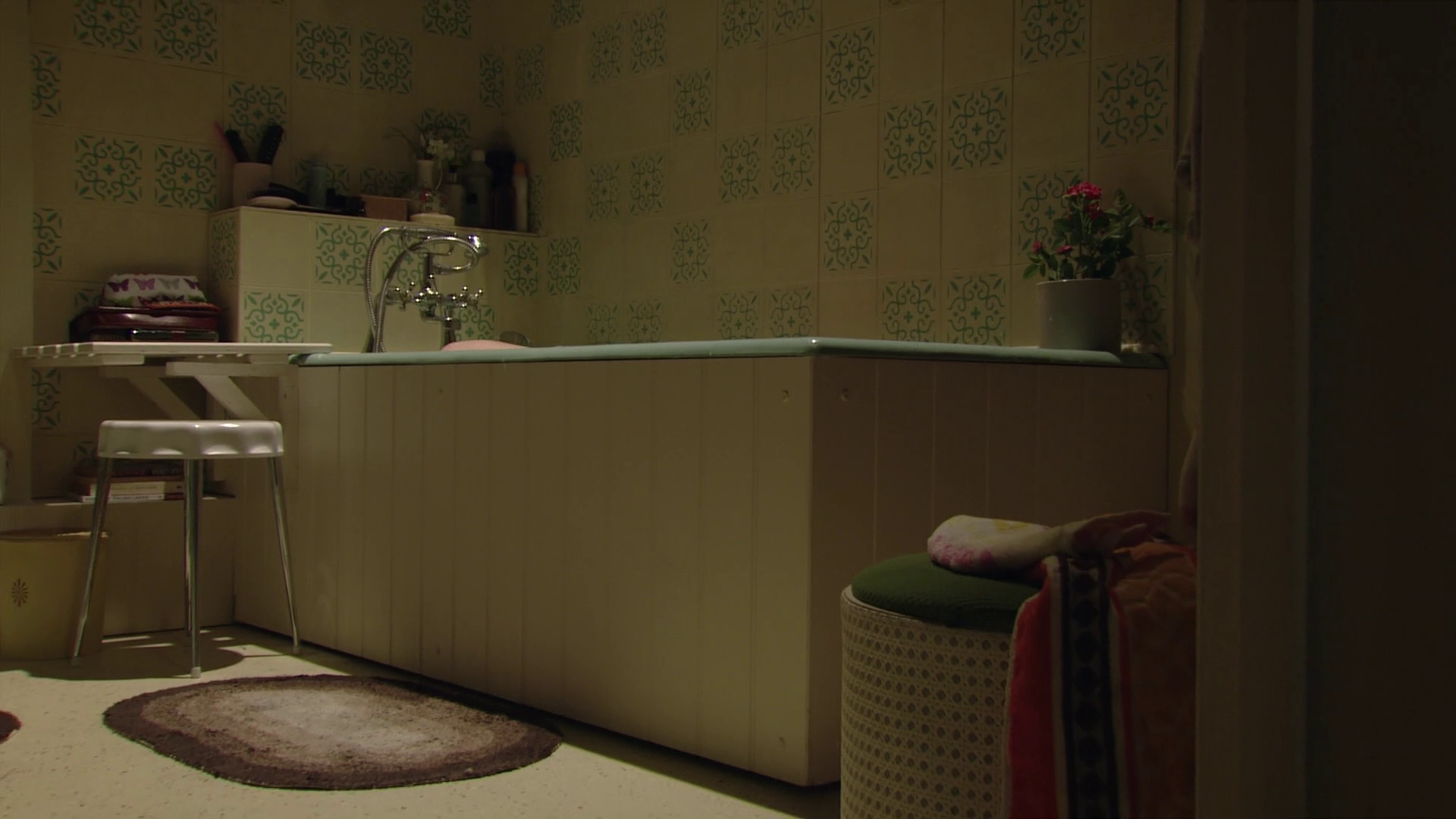 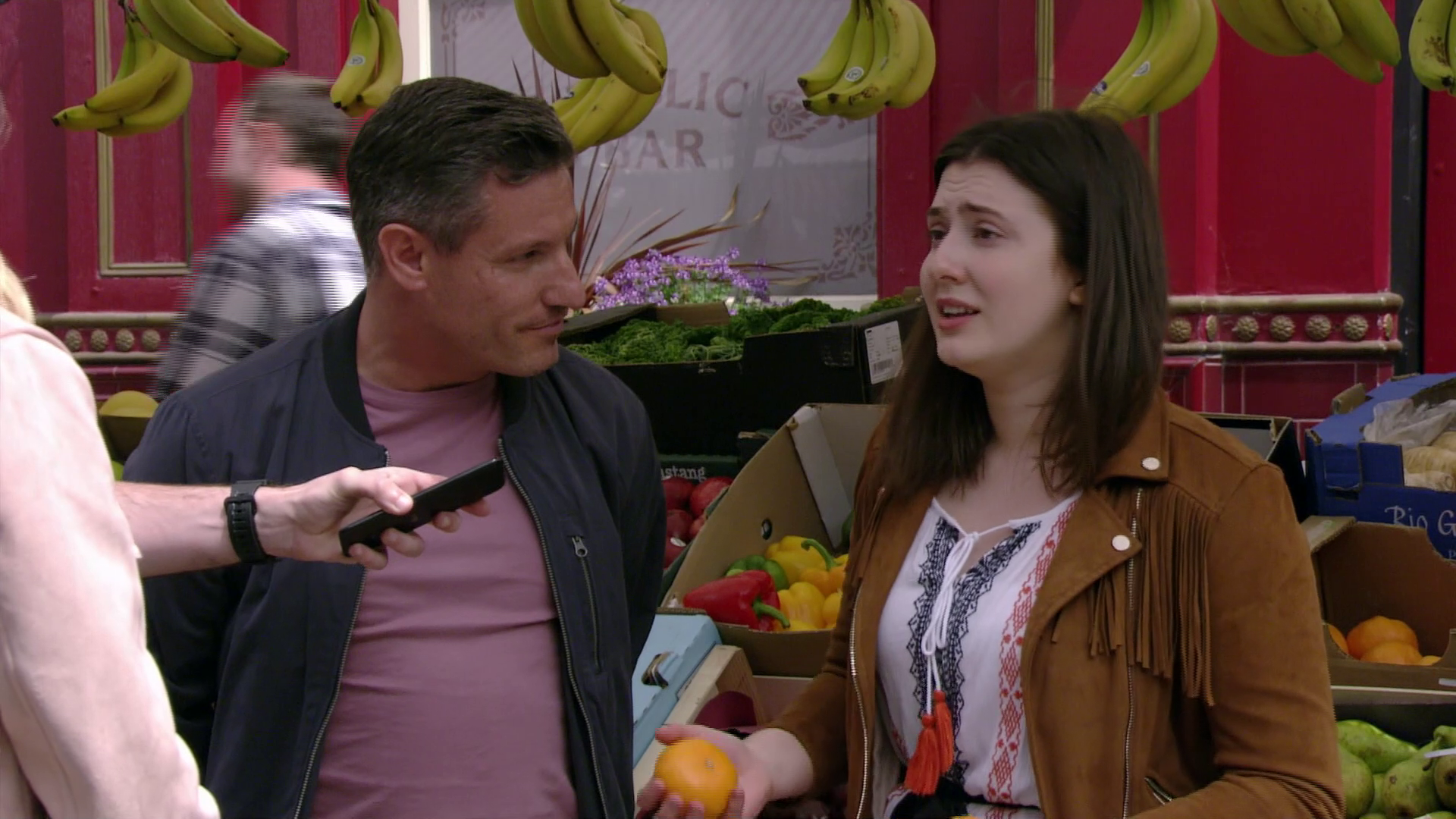 A second said: "That scene with bex going underwater in the bath….. I feel a suicide coming"

Another added: "Are we heading towards a attempted suicide/depression story with bex"

EVERY 90 minutes in the UK a life is lost – to suicide.

It's the biggest killer of people under the age of 35, more deadly than cancer and car crashes. And men are three times more likely to take their own life than women.

Yet, it's rarely spoken of, a taboo that threatens to continue its deadly rampage unless we all stop and take notice, now.

That is why The Sun has launched the You're Not Alone campaign. To remind anyone facing a tough time, grappling with mental illness or feeling like there's nowhere left to turn, that there is hope.

To mark World Suicide Prevention Day, over the course of this week, we will tell you the stories of brave survivors, relatives left behind, heroic Good Samaritans – and share tips from mental health experts.

Let's all vow to ask for help when we need it, and listen out for others. You're Not Alone.

For a list of support services available, please see the Where To Get Help box below.