EASTENDERS viewers were horrified after the new Panesar brothers threatened Ben Mitchell's daughter Lexi – in a row over a stolen car.

Mechanic Ben – who is played by actor Max Bowden in the BBC soap – stole the brothers car for a client and had been unable to get it back or return the money immediately. 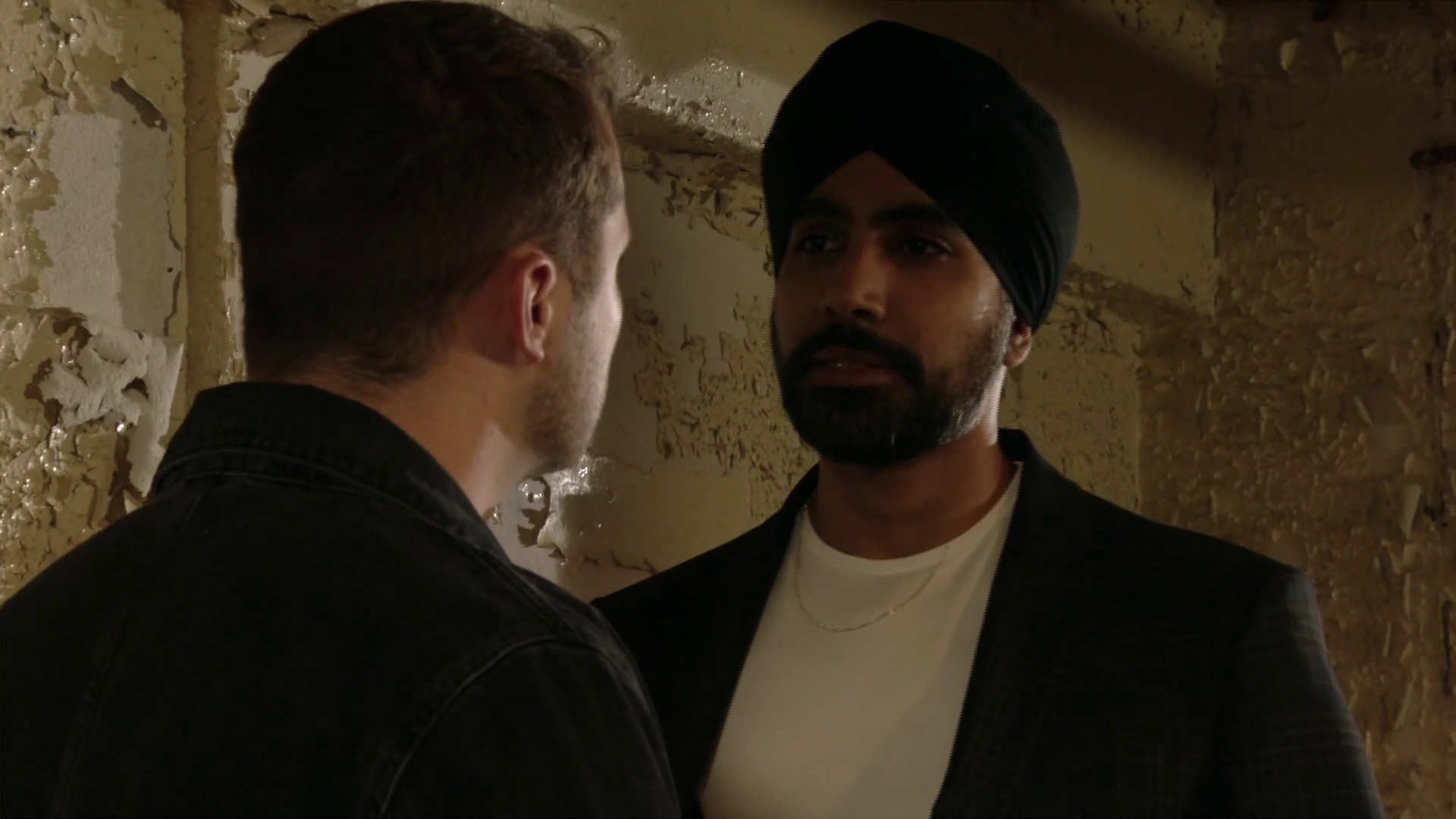 In last night's episode of EastEnders, the brothers took action by kidnapping Lola Pearce to get Ben's attention.

It worked and Ben was soon facing off against the eldest Panesar brother Kheerat having blackmailed Martin Fowler to back him up.

However, after successfully getting Martin and Lola released, Ben was given an ultimatum to get the car back within 24 hours – with a horrifying threat.

Kheerat told him: "Now I gave you an important lifeline, an opportunity to get my car back but you didn't take it. 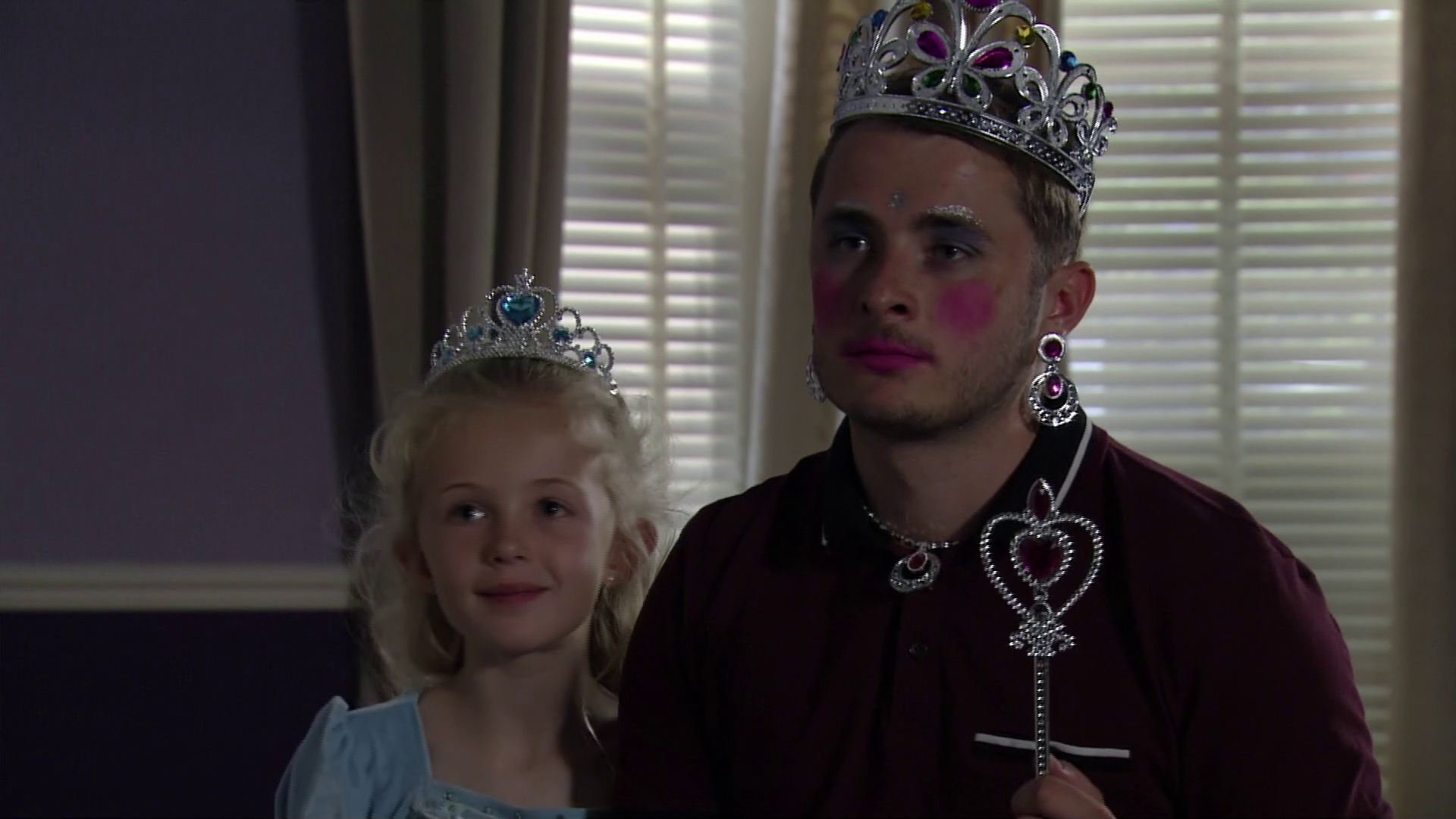 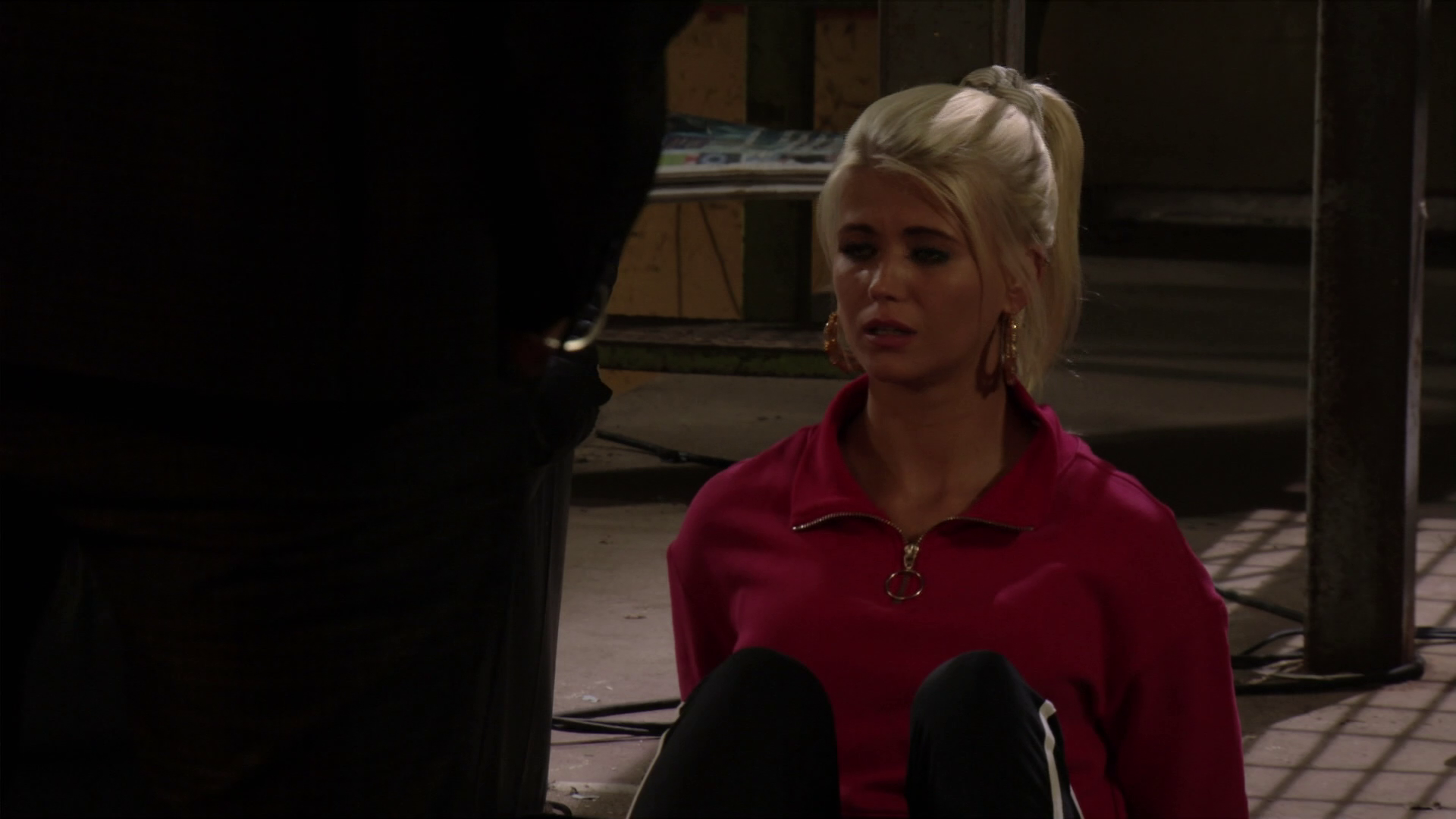 "I gave you another chance to pay me back in cash, in instalments even because I'm generous like that yet nothing.

"Now you're all out of chances so the motor gets replaced by this time tomorrow.

"This is all down to you. You've pushed me to this, all you. Walford Primary, when will granddad drop her off around 8.40am, pick her up at 3.30pm. Although she was sick today." 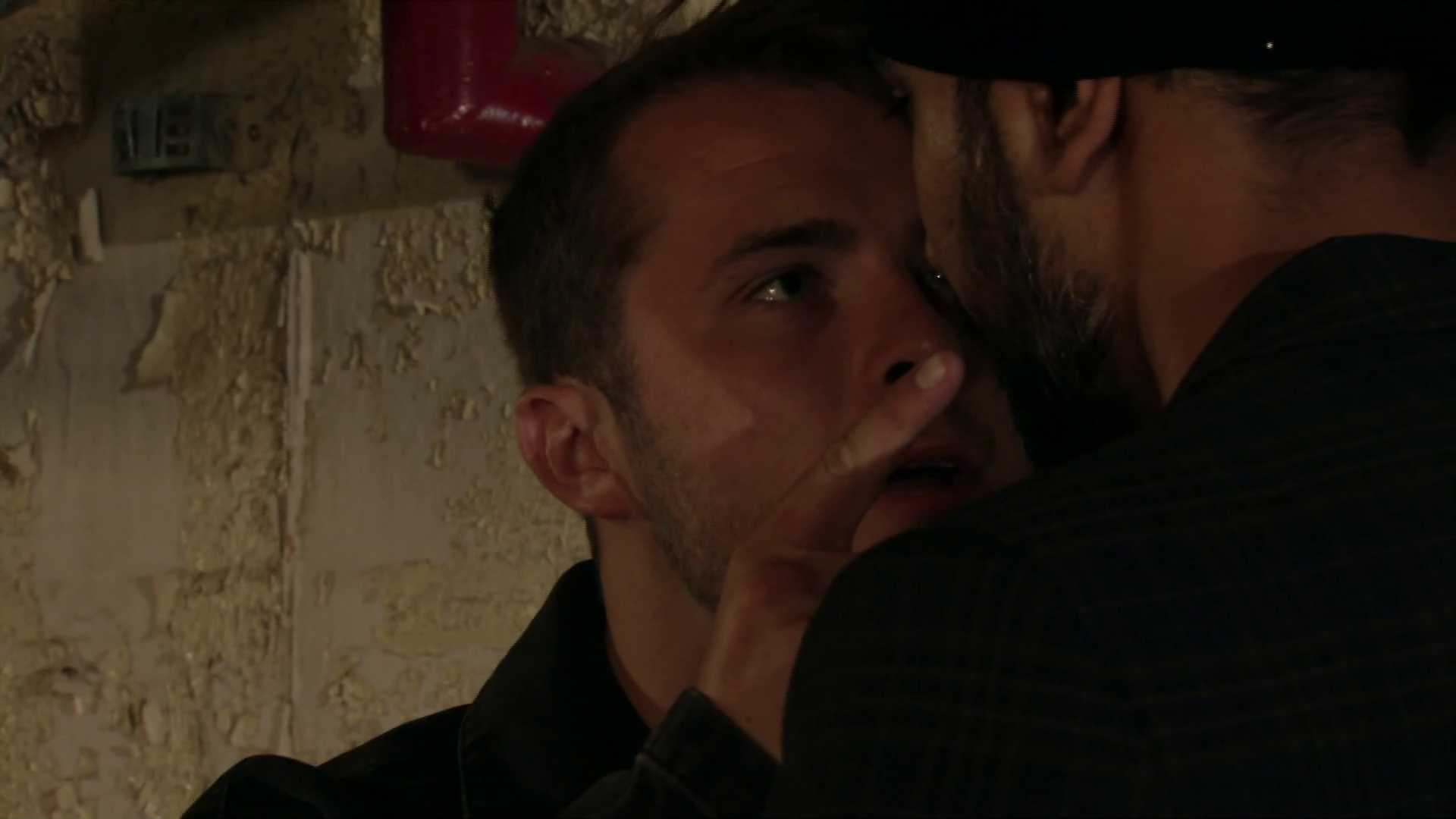 Realising Kheerat was threatening to harm his daughter Lexi, Ben warned him he would murder him if he touched a hair on her head.

He then left desperate to find the car to protect his daughter but viewers were disgusted by the threat.

One wrote: "Those Panesar brothers are evil! Don’t threaten Ben like that please! He doesn’t deserve any of this."

A second said: "I really don't like to see Ben scared", alongside a crying emoji.