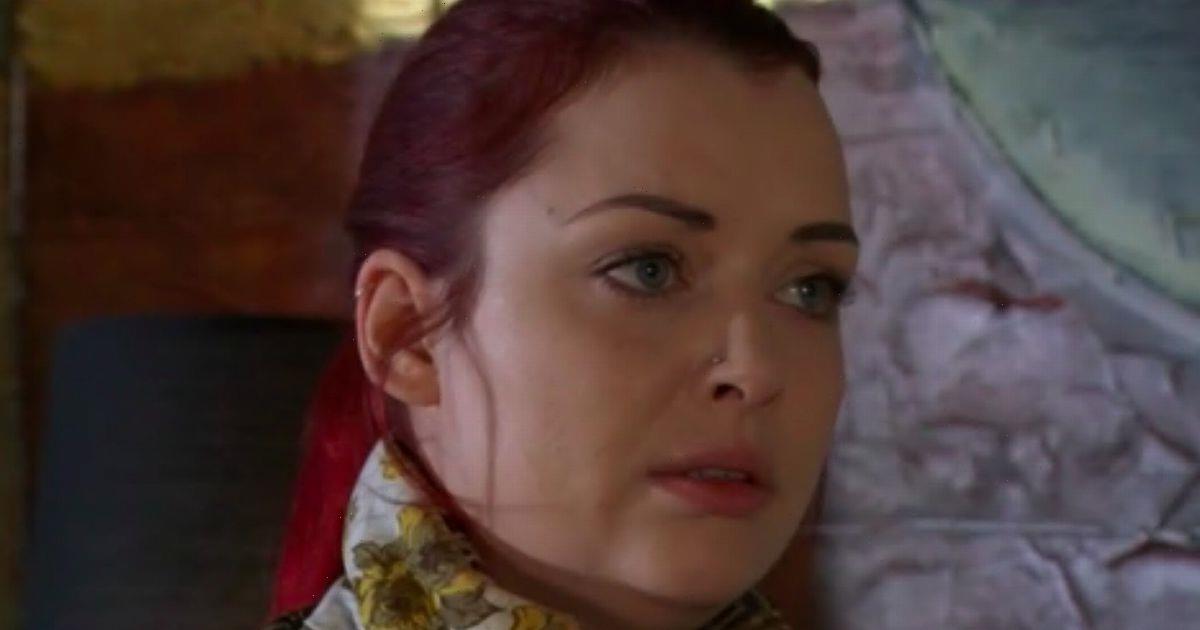 EastEnders fans are convinced Whitney Dean will step up and adopt baby Jordan after Chelsea Atkins vowed to put him up for adoption.

After discovering the truth about her evil husband Gray Atkins, a distraught Chelsea was seen hovering over Jordon’s crib as he lay in hospital.

Earlier this week, fans saw Chelsea drop a bombshell on Whitney telling her she plans to put Jordon up for adoption to ensure no harm comes to him again.

During the latest episode of the BBC One series, fans saw Whitney desperately try to convince Chelsea not to go through with it, pleading that she has plenty of love and help around her in Walford.

Her passionate plight left viewers convinced Whitney could be planning to adopt Jordon herself.

A second agreed: “Why do I think Whitney's going to adopt Jordan?? #NeighbourhoodWatts #EastEnders”.

While a third added: “Whitney adopt him pls #EastEnders”

Walford residents are still reeling from the news about Gray's arrest and the truth about Chantelle Atkins, Tina Carter and Kush Kazemi being murdered.

Gray’s crimes were revealed after wife Chelsea recorded him confessing to the murder of his late wife, Chantelle Atkins.

Gray was confronted by Karen Taylor where he taunted her about her daughter's death and ultimately admitted to the murder of Kush Kazemi.

Fans recently saw Karen give Mitch his marching orders after he accused her of not doing enough to help their murdered daughter.

Keegan was seen getting drunk on whiskey shots before stumbling drunk into the street and setting fire to Gray’s van.

Elsewhere in the episode fans were left disgusted with Jean Slater after she threatened to put Tommy Moon in care after he realised she stole Kat’s money.

The cleaner – who is played by actress Gillian Wright in the BBC soap – is spiralling out of control but tonight fans felt she crossed the line.

Viewers know she stole cash from Kat’s business to fund her own holiday and dates with Harvey Monroe.

Kat is convinced her son Tommy took the money and Jean has allowed that to happen.

But tonight as Eve asked Jean where she was getting all her money from to pay for her new clothes and expensive trips, Tommy realised the truth.

EastEnders airs Monday to Thursday on BBC One at 7.30pm