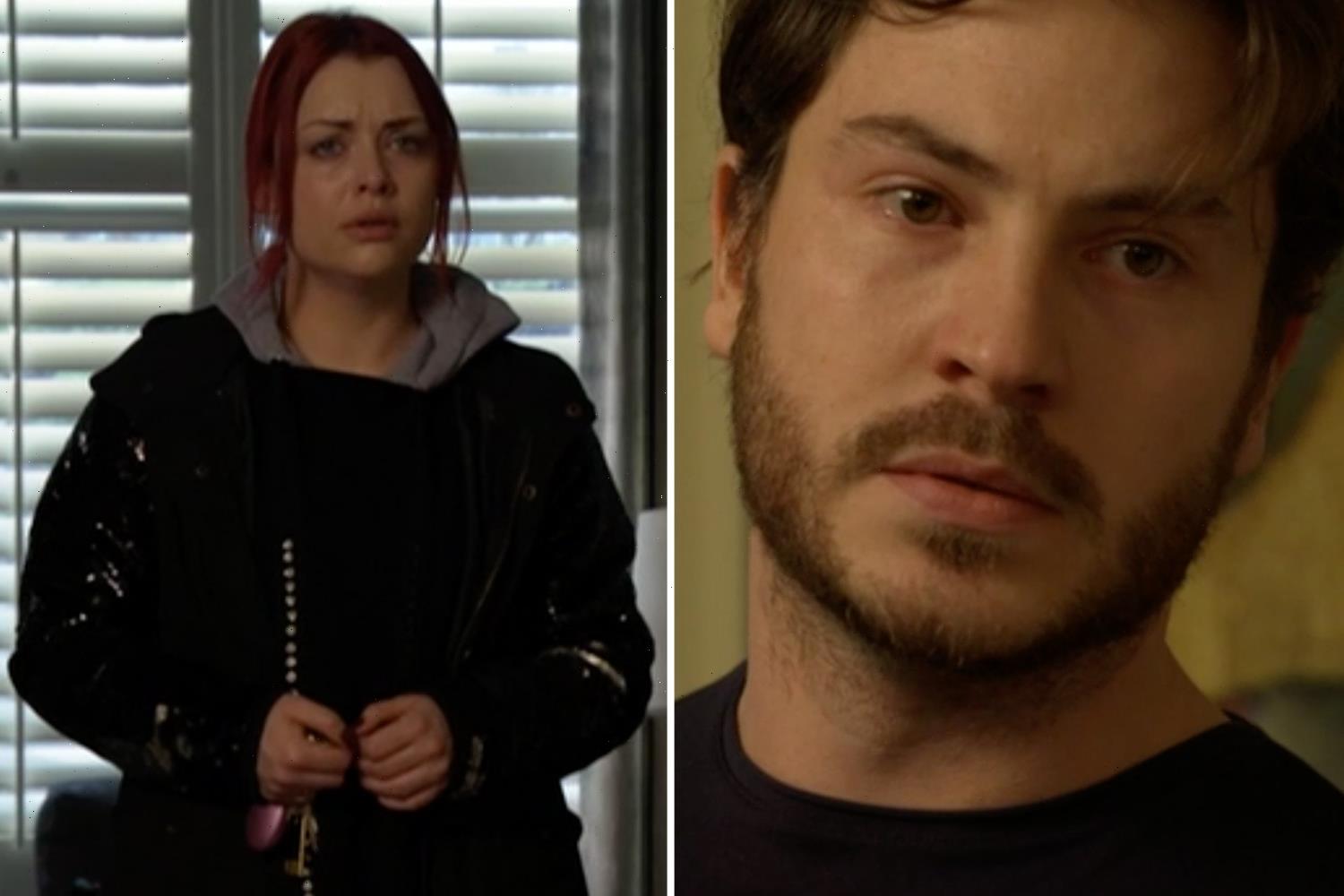 EASTENDERS fans are convinced Whitney Dean will expose serial killer Gray Atkins – after he lost his temper when she disobeyed him.

The market trader – who is played by actress Shona McGarty in the BBC soap – dared to ignore Gray’s instructions to stay in his house and instead went to visit Kat Slater in hospital. 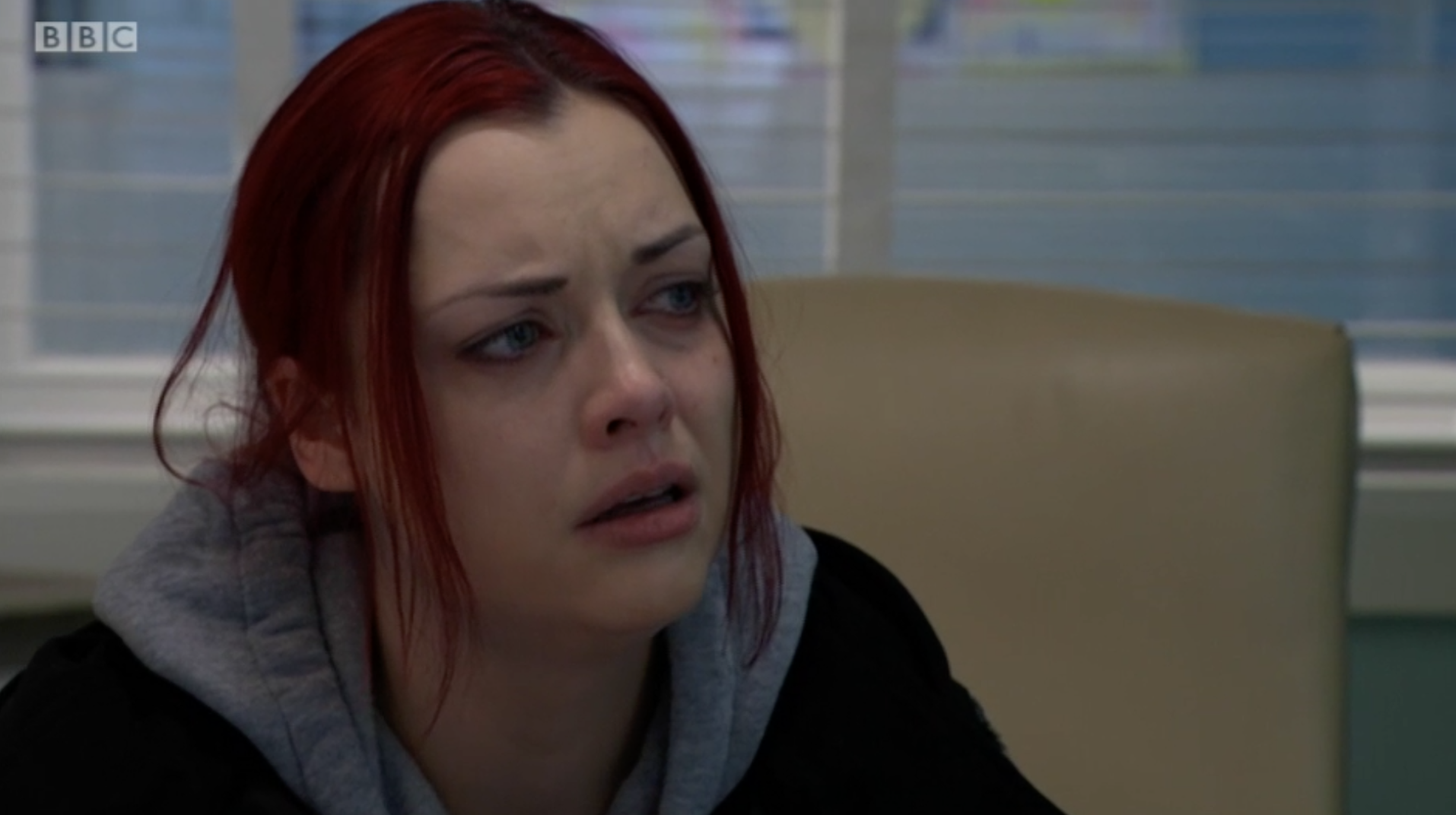 Whitney mowed Kat down while trying to kill Ben and Phil Mitchell for Kush Kazemi’s death.

Viewers know better and that Gray murdered him but Whitney is convinced.

"I know Phil really well. We've been seeing each other secretly for months. Just because me and Kush split doesn't mean I didn't still have feelings for him – and Phil knew that. 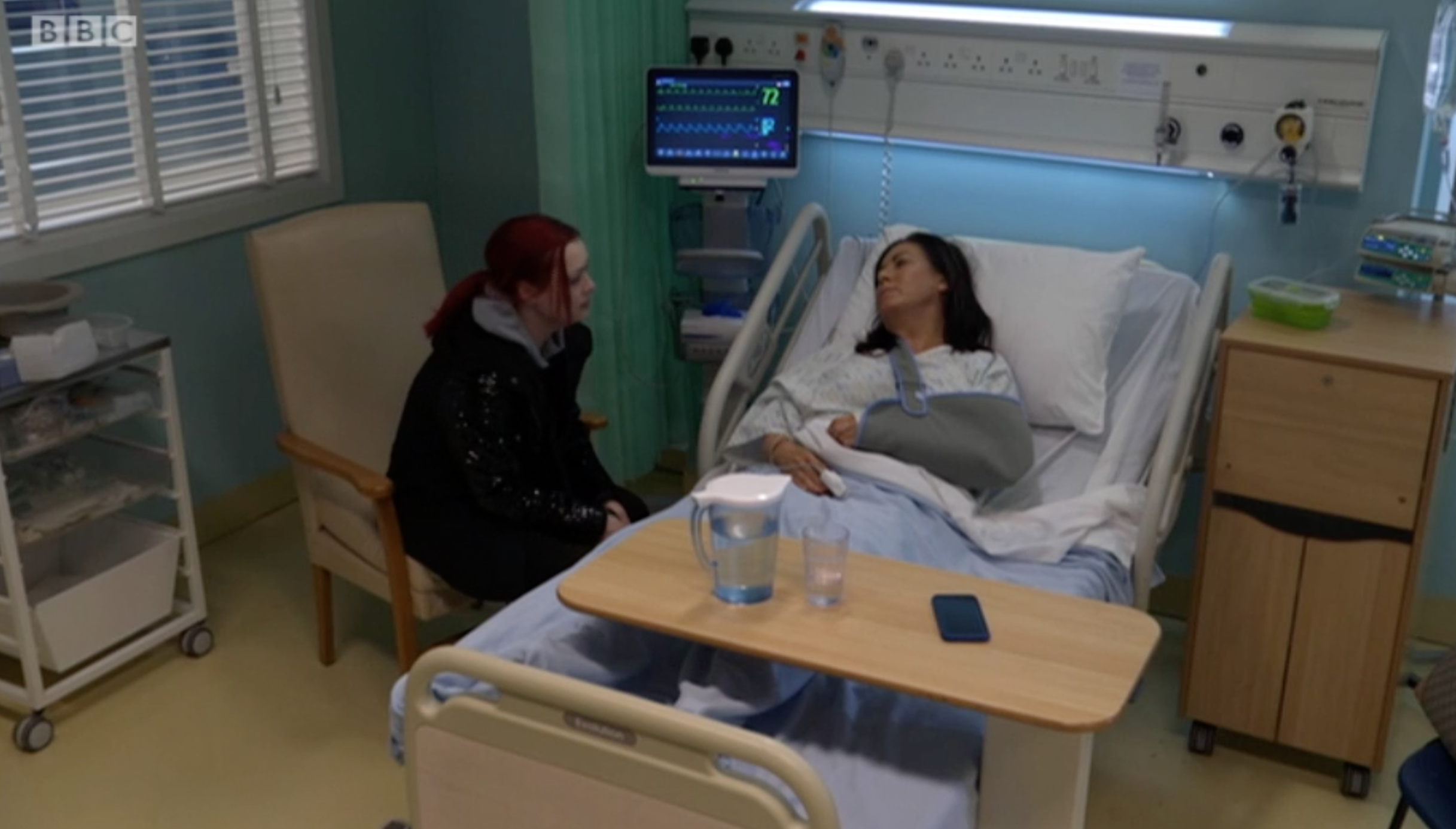 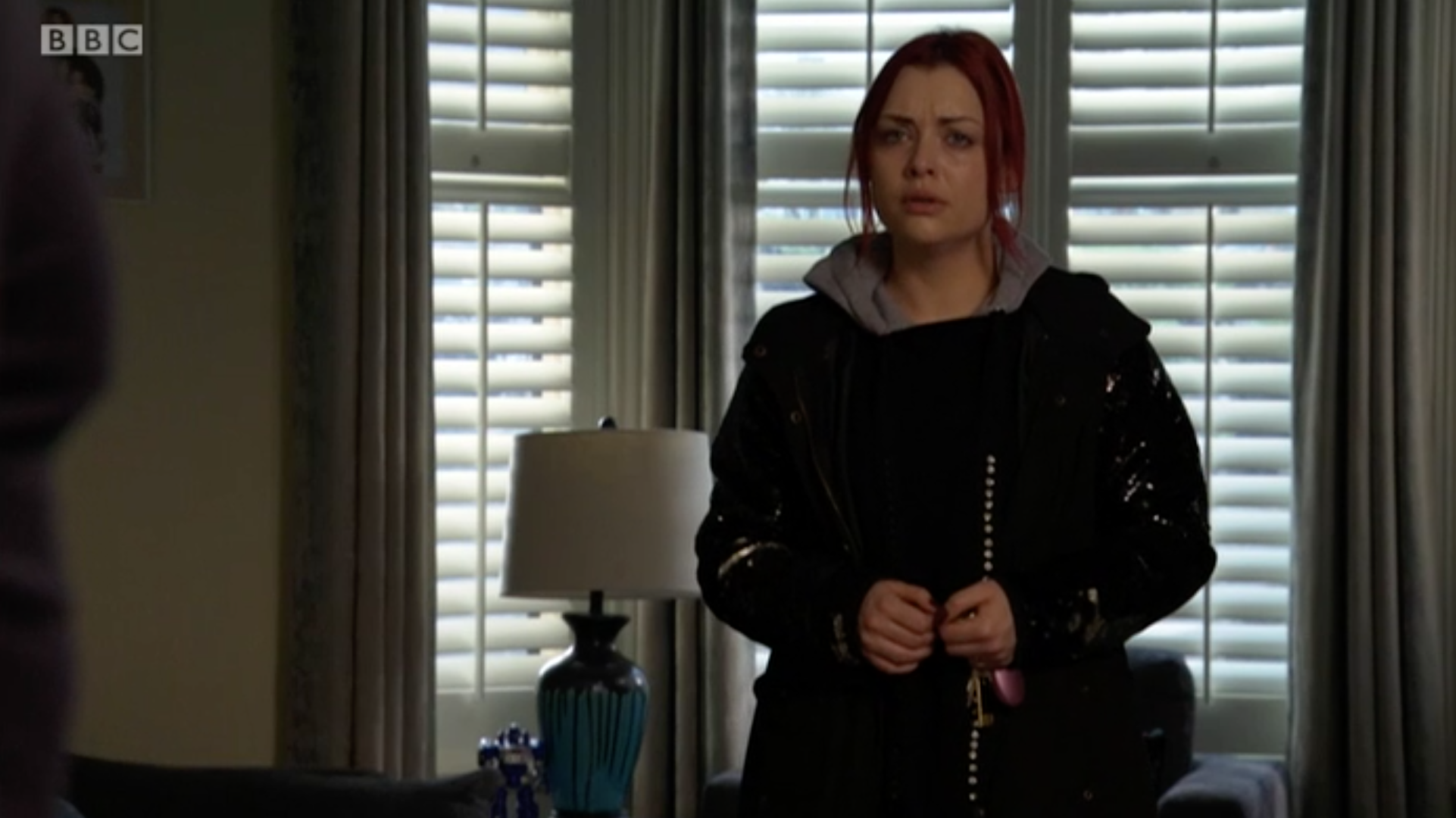 "He wouldn't hurt me by doing that. Phil's out there now trying to track down who's driving the car so you better convince me to keep my mouth shut."

She added: "You've been a mess ever since Kush died, and I'm not exactly blameless in all of this – I was the one who dragged him into the job in the first place. But you've really got to pull yourself together."

Kat agreed to keep Whitney's secret – but when Whitney told Gray, he was furious that she had dared to defy him and left the house.

Terrifying her, he demanded his keys back and kicked her out leaving her shaking. 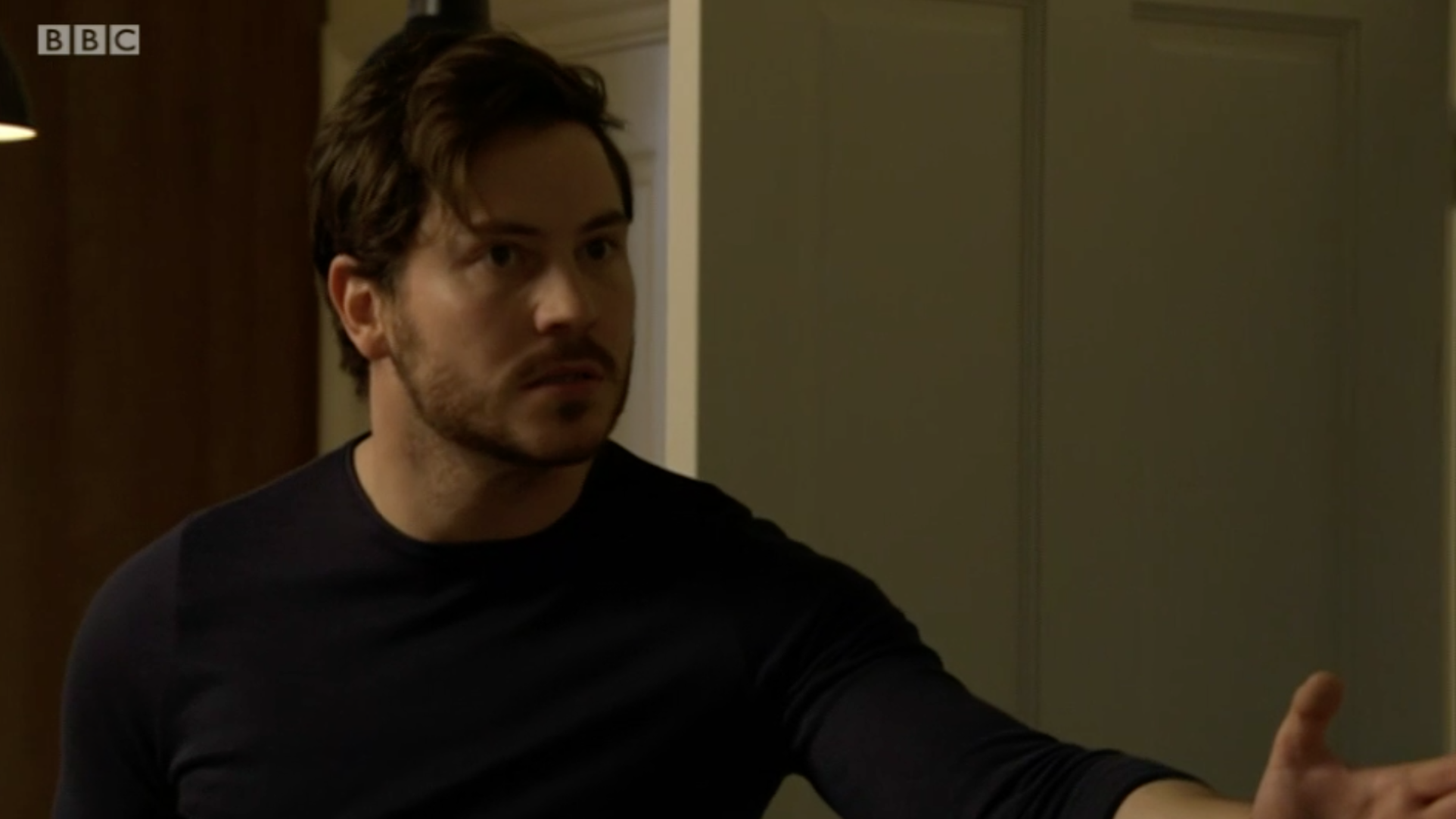 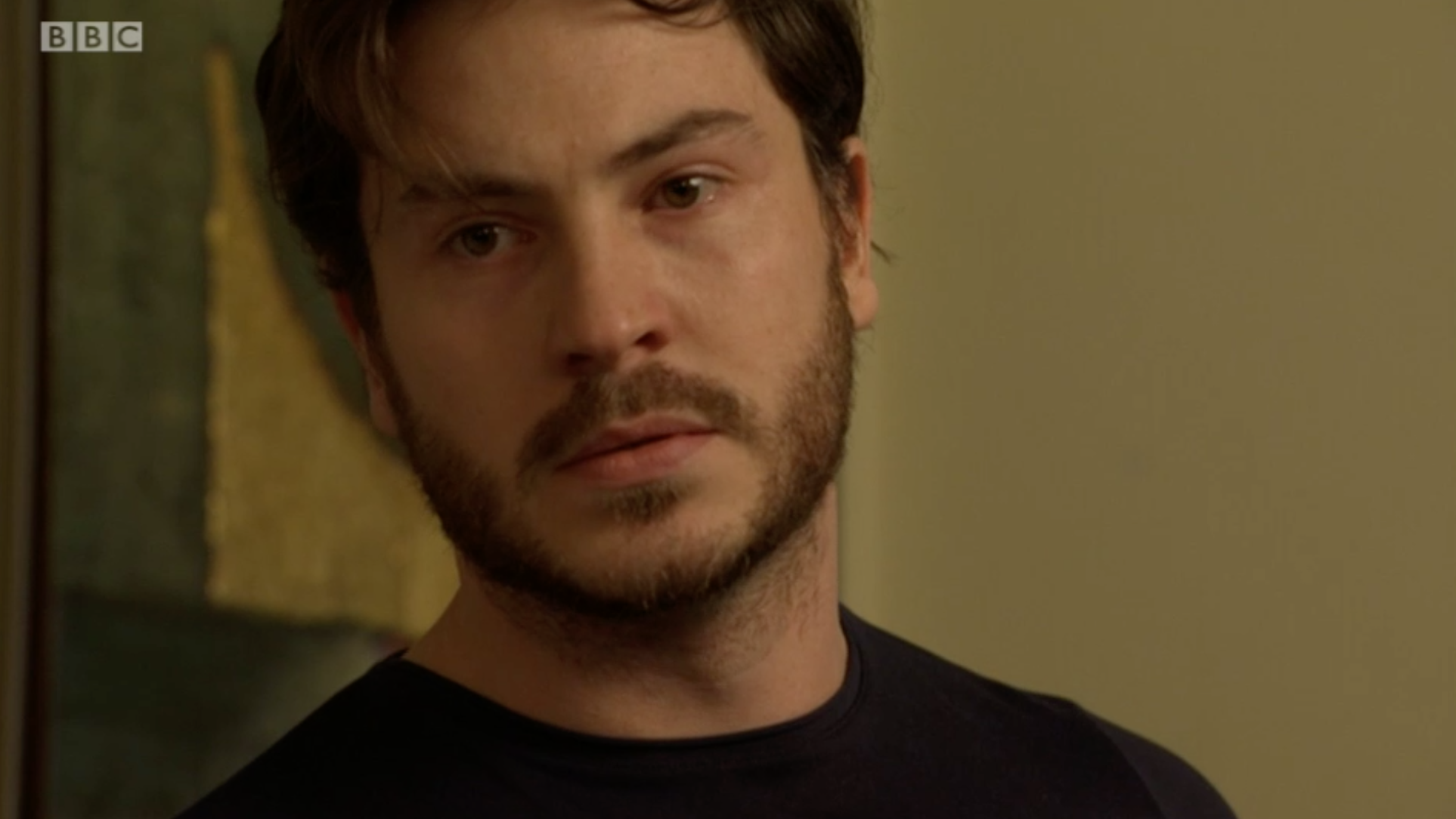 But fans think his outburst will push Whitney into realising the truth about him – and expose him for the killer he is.

One wrote: "Gray showing his true colours to Whitney and much sooner than we thought! We want Whitney to expose him!"

A second said: "Gray’s mask is unravelling earlier with Whitney than I thought. Is this storyline going to wrap earlier than we think?"

Another added: "Whitney wake up & realise Grey is a BAD ONE! Whitney will learn the truth eventually I suppose."