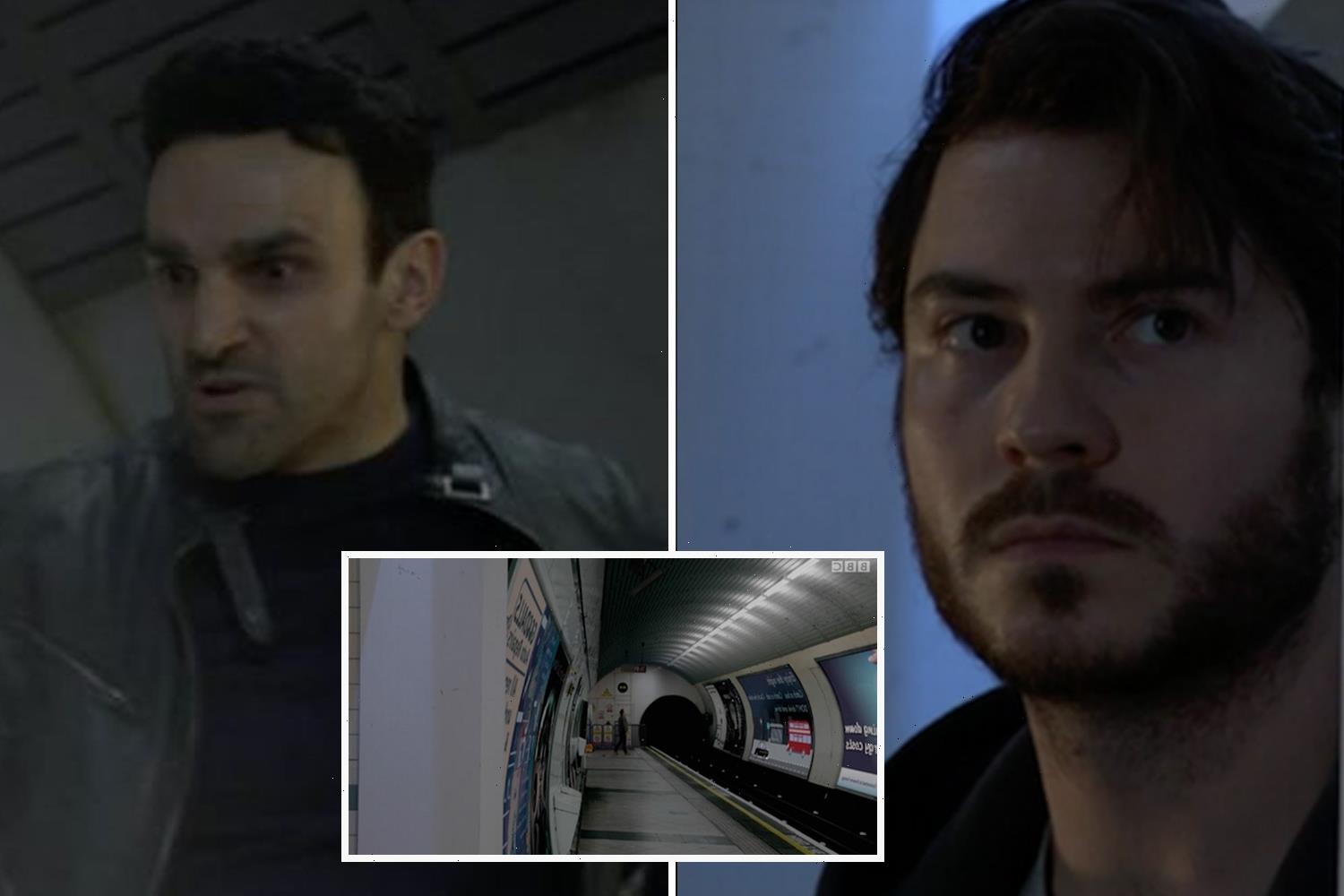 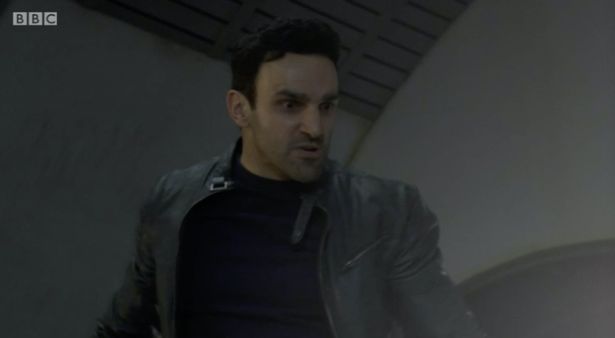 Kush was on the run with fiancé Whitney and son Arthur after he grassed on the Mitchells for their part in an armed robbery back in November.

However, lawyer Gray couldn’t help intervening to stop Whitney from leaving, which led to a perilous confrontation with Kush.

As events came to a head in a London Underground station, fans were quick to point out two major blunders that producers didn’t consider.

Many fans questioned why a Tube station was so incredibly quiet with no other people on the platform. 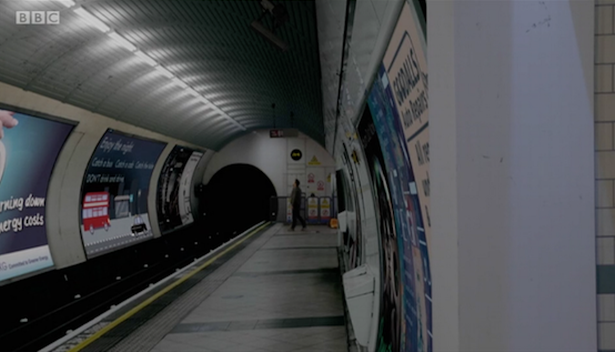 Taking to Twitter, one fan wrote, "Lucky the station was empty."

Another said, "So this is an empty underground station? In London? Really?"

A third viewer observed, "Never seen the underground so empty… no one else around, no one."

Fans also pointed out how there is CCTV in Tube stations, making fans hopeful that lawyer Gray will finally get his comeuppance. 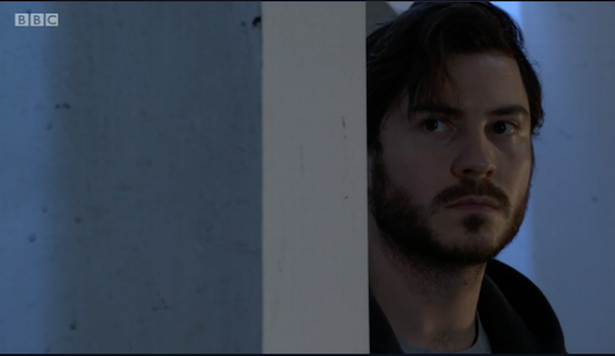 Another questioned, “There’s CCTV on the platform and in the station surely? #EastEnders”

An eagle-eyed fan noticed, “It literally said on the platform ‘CCTV in operation’ [Crying face] #EastEnders.”

In the episode, Kush told Gray he was imagining his feelings towards Whitney – and that it was his grief over Chantelle's death talking. 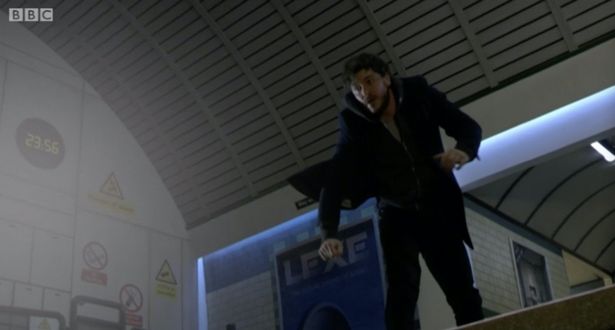 "You will not take her away from me and my children," Gray thundered. 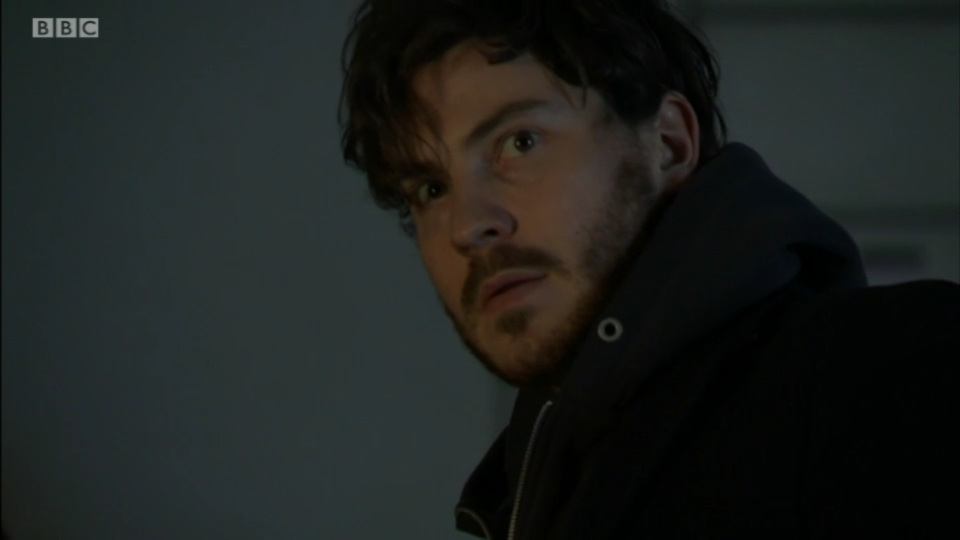 He was easily overpowered and Kush threw him onto the Tube lines where Gray decided to stay despite Kush begging him to get up.

"Gray you've got to get up, give me your hand," he shouted and finally convinced him to get up.

"You could have killed yourself," Kush shouted at him after dragging him out.

But turning around, Gray threw himself into Kush and pushed him in front of an oncoming train. 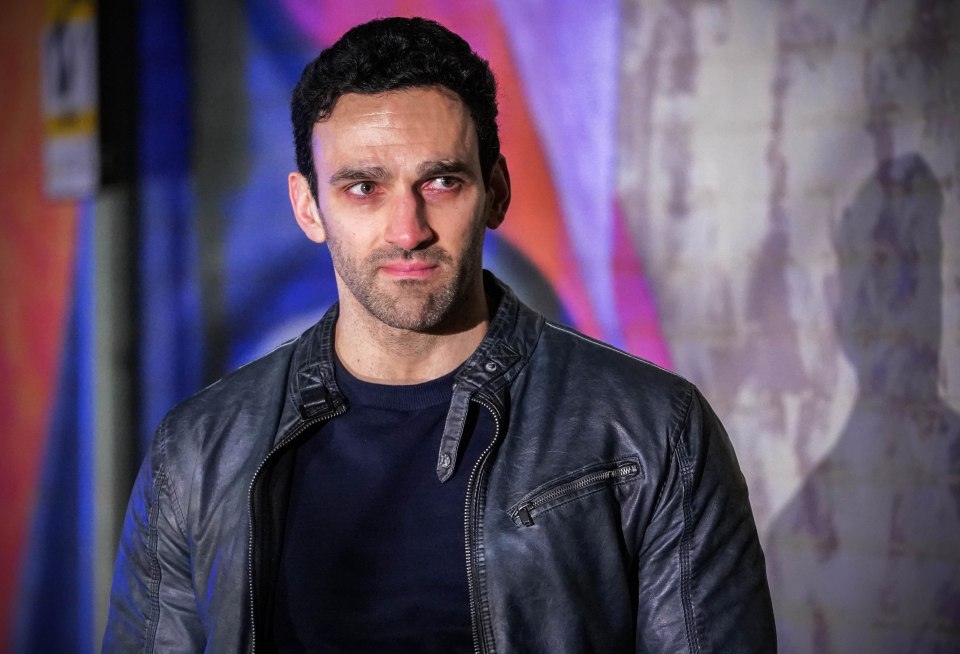 As Kush was crushed under the wheels in the horror scenes, Gray simply pulled up his hood and calmly walked away.

Fans were shocked by the fate of the much-loved market trader.

Will Gray ever get found out? What’s next for Whitney?

EastEnders continues on Tuesday at 7:30pm on BBC One and then on iPlayer.