Danny Walters joined the much-loved soap back in 2017, playing the hunky Keanu Taylor.

His character has become somewhat of a fan favourite, making a mark for himself in the most troublesome family in EastEnders.

Although, the Essex-born lad has recently been called out for a set of tweets he posted back in 2012 when he was just 19-years-old.

In two now-deleted posts he allegedly referred to a friend as a ‘little f**’ and in another he said: “You owe me £5 f****t”, according to The Sun.

After the Tweets were uncovered, Danny spoke out about the post in a statement to MailOnline.

Showing remorse, he shared: “I am very sorry for posting these immature comments to a friend when I was 19-years-old.

“It’s not language I would ever use now and I’d like to apologise to anyone I’ve offended.” 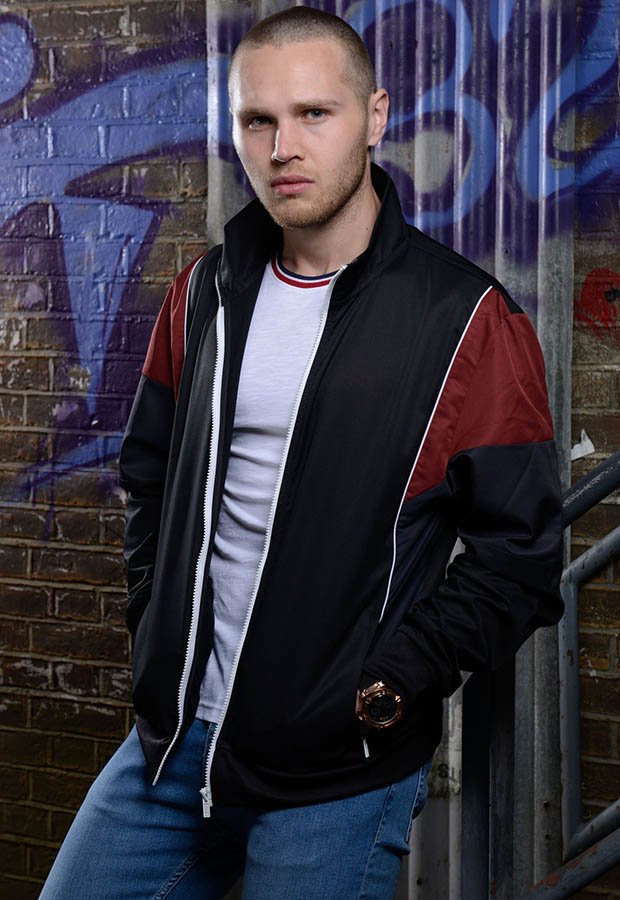 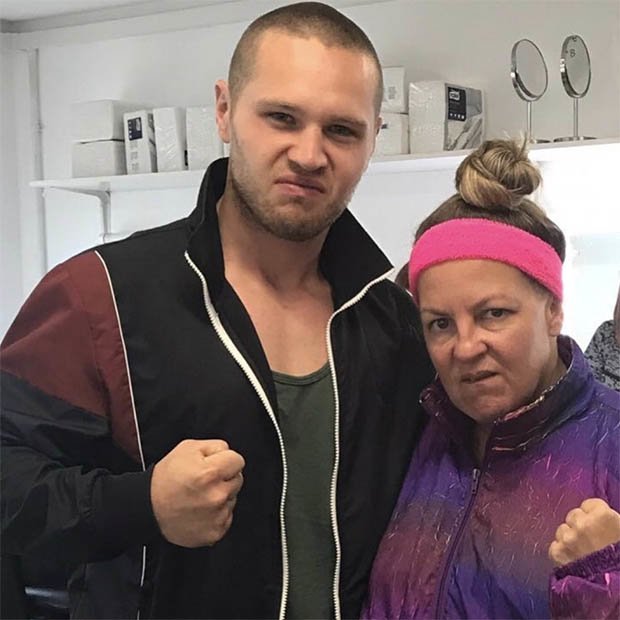 Standing up for his mate, one of his friends told Digital Spy in his defence: “Danny is feeling absolutely mortified that something he posted when he was younger has come back to bite him. He doesn’t have a bad bone in him.”

This comes shortly after Emmerdale’s Shila Iqbal who played Aiesha Richards lost her job after she was exposed for her historic comments on the social media site.

The 24-year-old was fired on Wednesday last week her homophobic and racist tweets were unearthed from her college days. 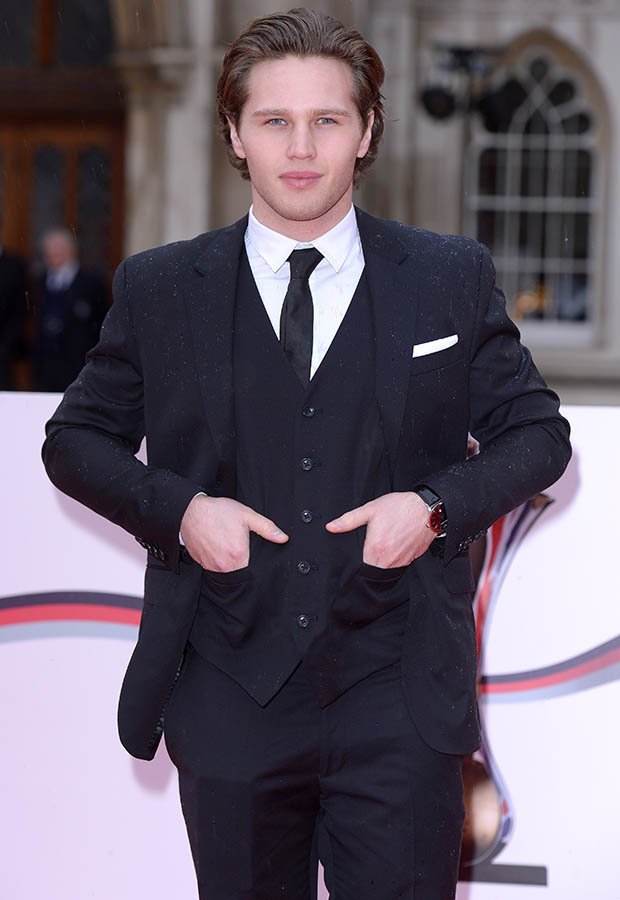 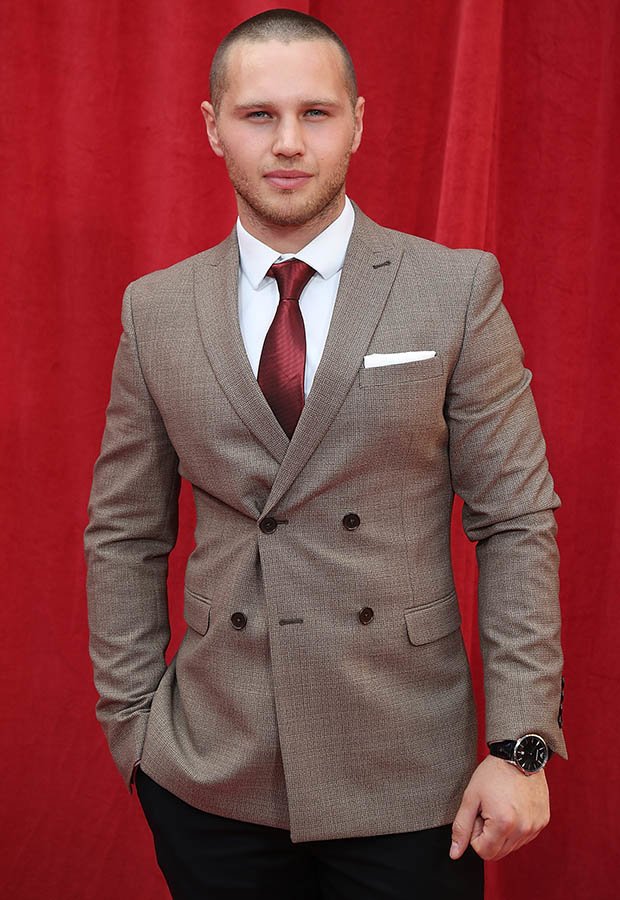 Shila apologised and deleted her whole account. Speaking out about the tweets, she said: “I am terribly sorry and take full responsibility for my use of such inappropriate language.

“The only consideration I would ask is that I have recently received hateful Tweets telling me that as a Muslim my Emmerdale role means that I am committing sinful acts, promoting sin and deliberately going against the Quran.”

The star said that she regretted that she had let people down by the use of her language.