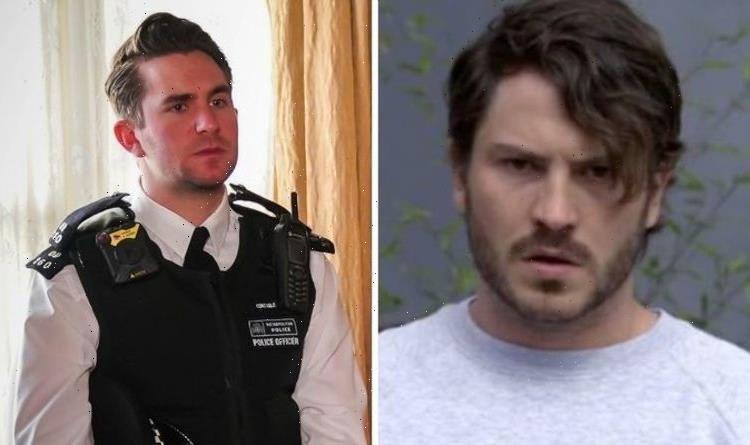 EastEnders: Chelsea and Kim Fox get revenge on Dwayne

Gray (played by Toby-Alexander Smith) has now murdered three residents of Albert Square, but has managed to stay under the radar for all of them. EastEnders fans are keen for the evil solicitor to be found out before his next victim catches his eye. Recent scenes of the BBC soap have seen the manipulative killer growing close to Chelsea Fox (Zaraah Abrahams). With more people stepping into his dangerous world, could viewers be correct in predicting that police officer Callum (Tony Clay) might kill Gray while protecting Chelsea?

“Gray will end up having a massive showdown with Chelsea when she finds out what he had done, and Gray will be killed, maybe at the hands of Kheerat (which would be poetic) or maybe Callum,” predicted one fan of the soap on forum site Reddit.

Another viewer took to Twitter to say: “Wishful thinking I know Clown face but I still want Callum to play a part in exposing Gray in #EastEnders Crossed fingers there’s plenty of ways it could be woven into the storyline.”

“I would guess if Chelsea is going to find out it’ll be because she sees something similar in Gray to what Lucas displayed when he was evil and murderous,” a third said.

A fourth wrote: “Yeah but a part of me hopes it isn’t. I hate when a character does a lot of wrongdoings and dies instead of suffering the consequences.” 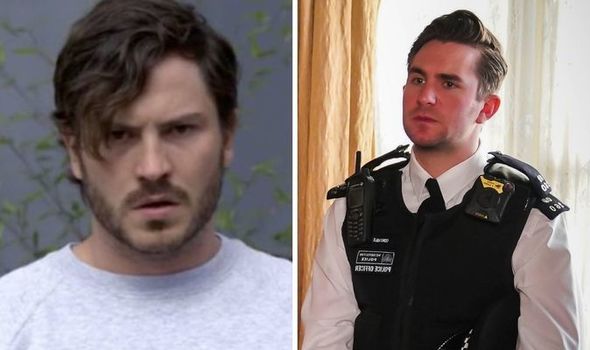 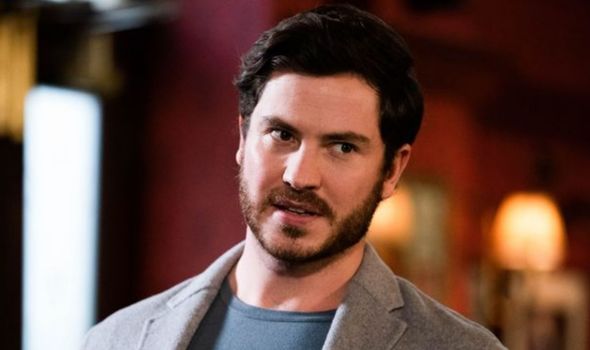 He staged her death as a tragic accident and, almost a year on, seems to be successfully getting away with it.

His second victim was Tina Carter (Luisa Bradshaw-White), who had become suspicious that Gray had killed Chantelle.

In dramatic Christmas-time episodes, he retaliated by ensuring she was silenced – for good. 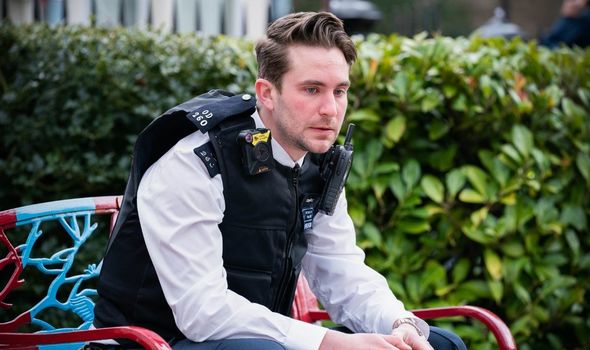 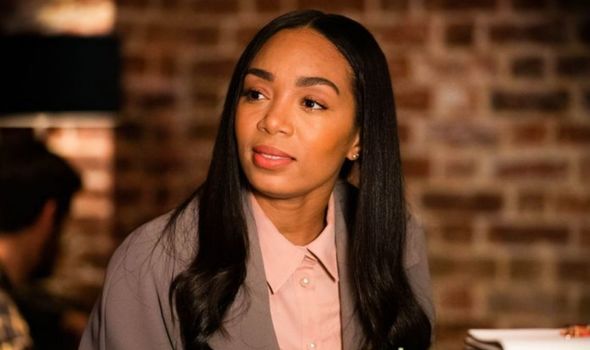 More recently, the villain killed Kush Kazemi (Davood Ghadami) by pushing him in front of a tube train as he attempted to flee with Whitney Dean (Shona McGarty).

His plan worked as he grew close to the grieving woman, but after an argument he backed away from her.

Could his growing closeness with Chelsea finally see his horrifying crimes exposed?

Callum has been left traumatised after his colleague was stabbed in front of him, and has been questioning his police career.

But he is also a good friend of Whitney’s, and although she hasn’t spoken to Gray for weeks, it’s possible she could confide in her friend about her suspicions surrounding Gray.

Disillusioned with the career he was once passionate about, Callum might start investigating Gray and the recent deaths in Walford, and find that Gray is a common factor amongst them all.

If he pieces this together, it is likely he could be the one to take down the murderer.

And with Chelsea oblivious to Gray’s evil streak, she has been getting to know him and he definitely seems to have his eye on her.

If she eventually agrees to start dating him, she is likely to become his next victim.

But as a fan pointed out, Chelsea has seen first-hand how a murderer leading a double-life might act, and it’s possible she could start to suspect Gray as well.

If she confronts him and he tries to silence her, he certainly wouldn’t have any issues in “getting rid of her.”

But the killer has to be found out soon, and fans are convinced that his comeuppance could happen soon.

Perhaps Callum, growing more and more suspicious, could be around at the right moment to see Gray attacking Chelsea.

When Gray turns angry he becomes unstoppable, so in order to save Chelsea and defend himself, Callum might kill him.

Will he be the one to expose Gray and seek revenge?

EastEnders continues on Monday at 7pm on BBC One.