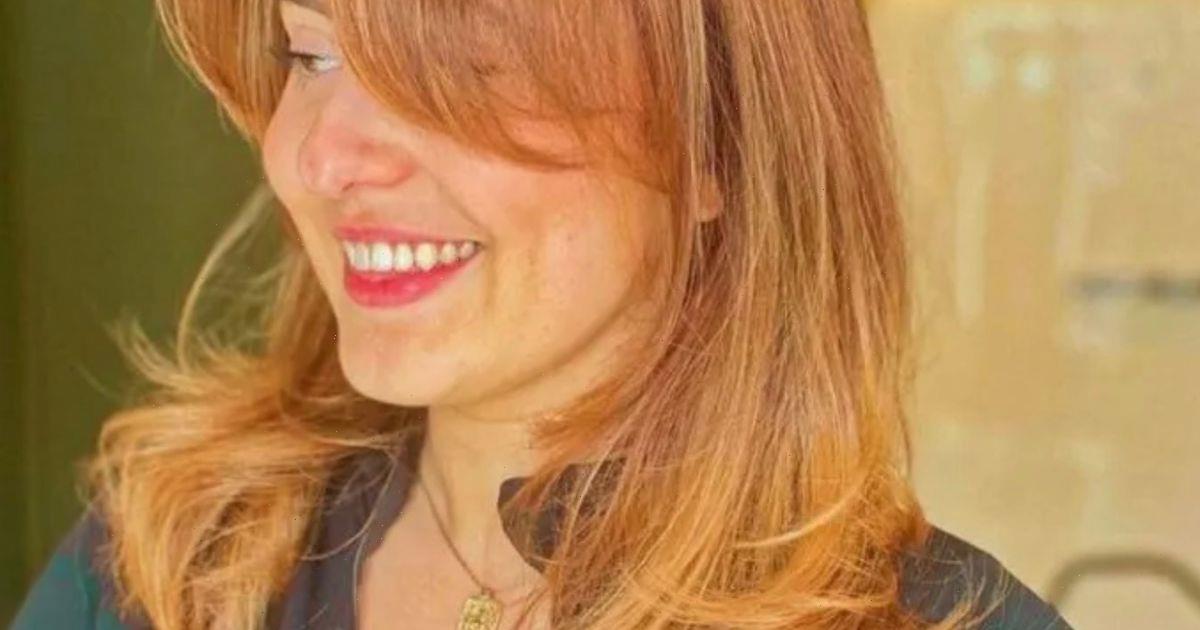 Jasmine also opted to incorporate long side bangs in the new hairstyle, which features golden hues perfect for the summer time.

Jasmine played the role of Bex for five years and left the Square in 2020.

The 20-year-old actress has been playing Martin and Sonia Fowler's daughter since she was just 15-years-old and went on to have some dark storylines, including one of the biggest plots of 2019.

Jasmine's character went through depression and attempted to take her own life but fought to get her life back on track.

Speaking to The Sun in January 2020, Jasmine said: "I’ve had such a fantastic time playing Bex Fowler and loved being part of EastEnders but now feels like the right time to try something new.

"I’ve made friends for life working on the show and shall miss them all."

After appearing on EastEnders Jasmine took on the role of Layla Roberts in Doctors.

Meanwhile next week is set to be a dramatic one in EastEnders.

Kat Slater (Jessie Wallace) and Sharon Watts (Letita Dean) prepare for the grand opening of Peggy’s and despite being sacked, Sam Mitchell (Kim Medcalf) orders the staff around.

Seeing an opportunity, Kat and Sharon leave Sam alone with a long list of issues to sort.

Sam later gives Dotty Cotton (Milly Zero) the keys as she rushes off to get ready and Dotty tells Shirley Carter (Linda Henry) the coast is clear.

Sharon and Kat bond as they work together to get everything ready but their happiness is short-lived when they arrive to see Shirley has trashed the club as payback for all the times the Mitchells have hurt her family.

Shirley warns them she won’t stop with her vendetta but they are stopped in their tracks when two men enter waving a gun.

As Shirley takes cover in the office, Kat and Sharon panic and try to call Sam for help but a gunshot rings out.

Chaos ensues at the club as Sharon and Kat reel from the warning shot.