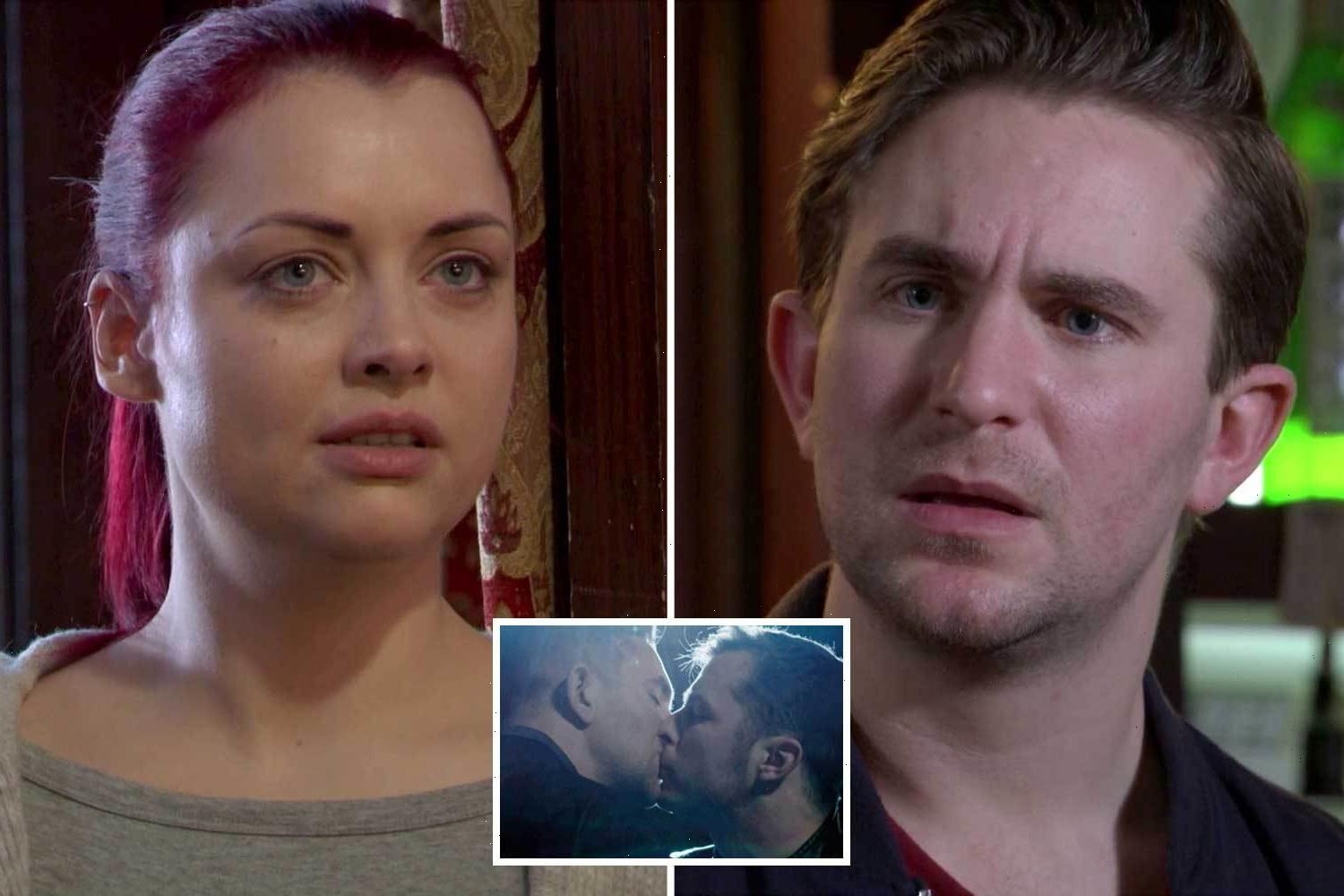 EASTENDERS fans are worried Whitney Dean is going to break up Ben Mitchell and Callum Highway.

At the end of tonight's episode, viewers saw her urging him to rethink walking down the aisle with the bad boy. 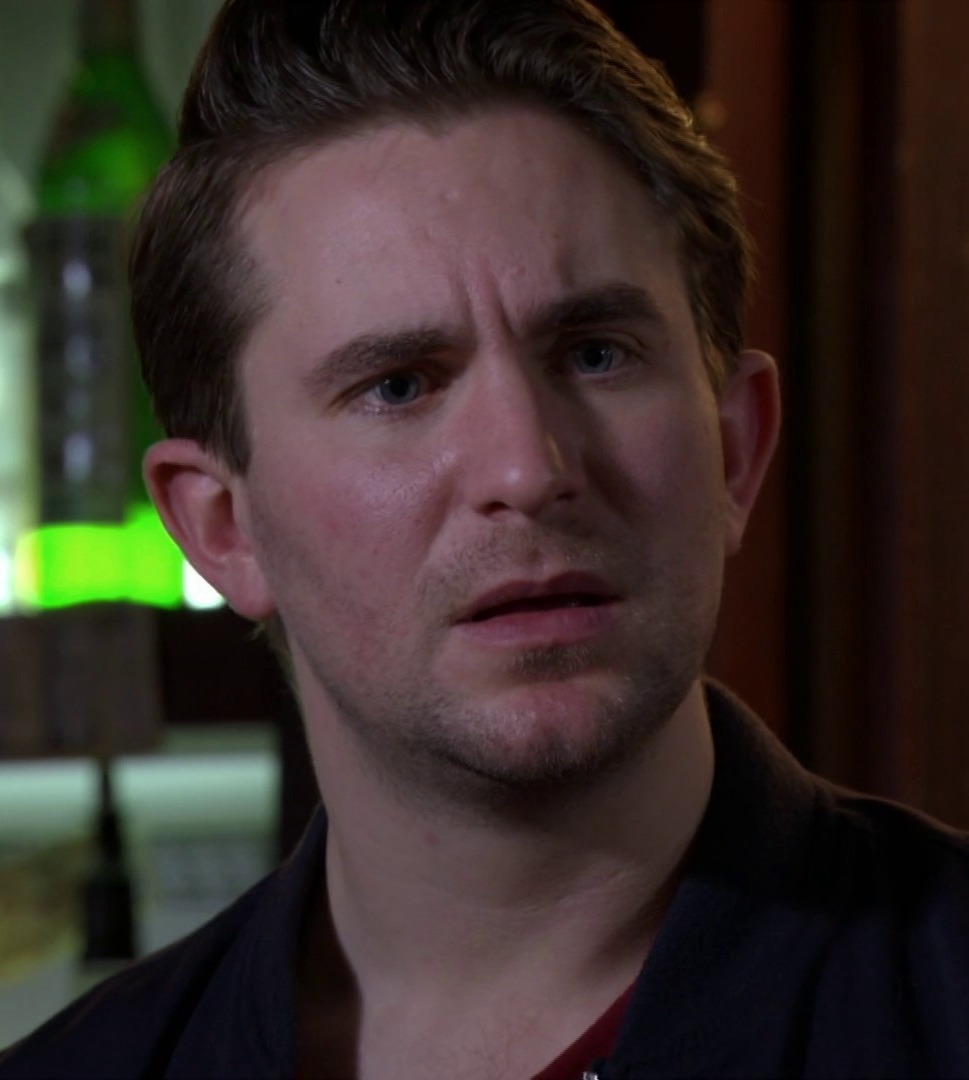 One 'Ballum' fan account said: "I can’t even tell you how many times I shouted at my TV at Whitney."

She told him: "You value good people, do you. Then how can you marry the worst?

"Wake up Callum – the Mitchells killed Kush. He grassed them up and what do they do to grasses?

"If you're so sure look me in the eye. We're been here before. If you've got any doubt about that bloke you're marrying you of all people should know you should not go through with it." 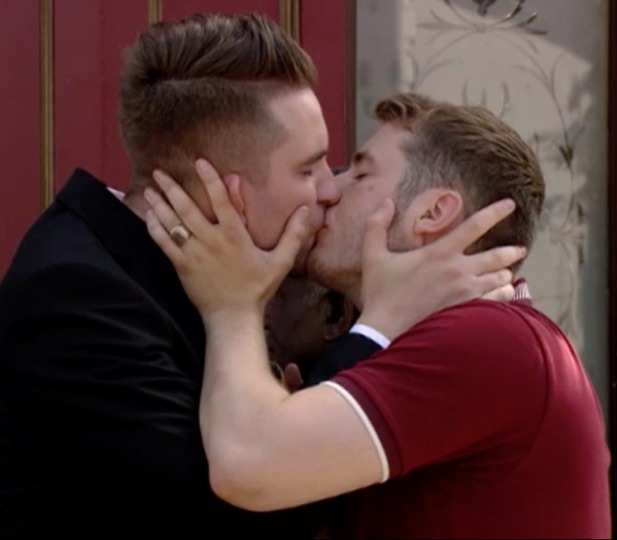 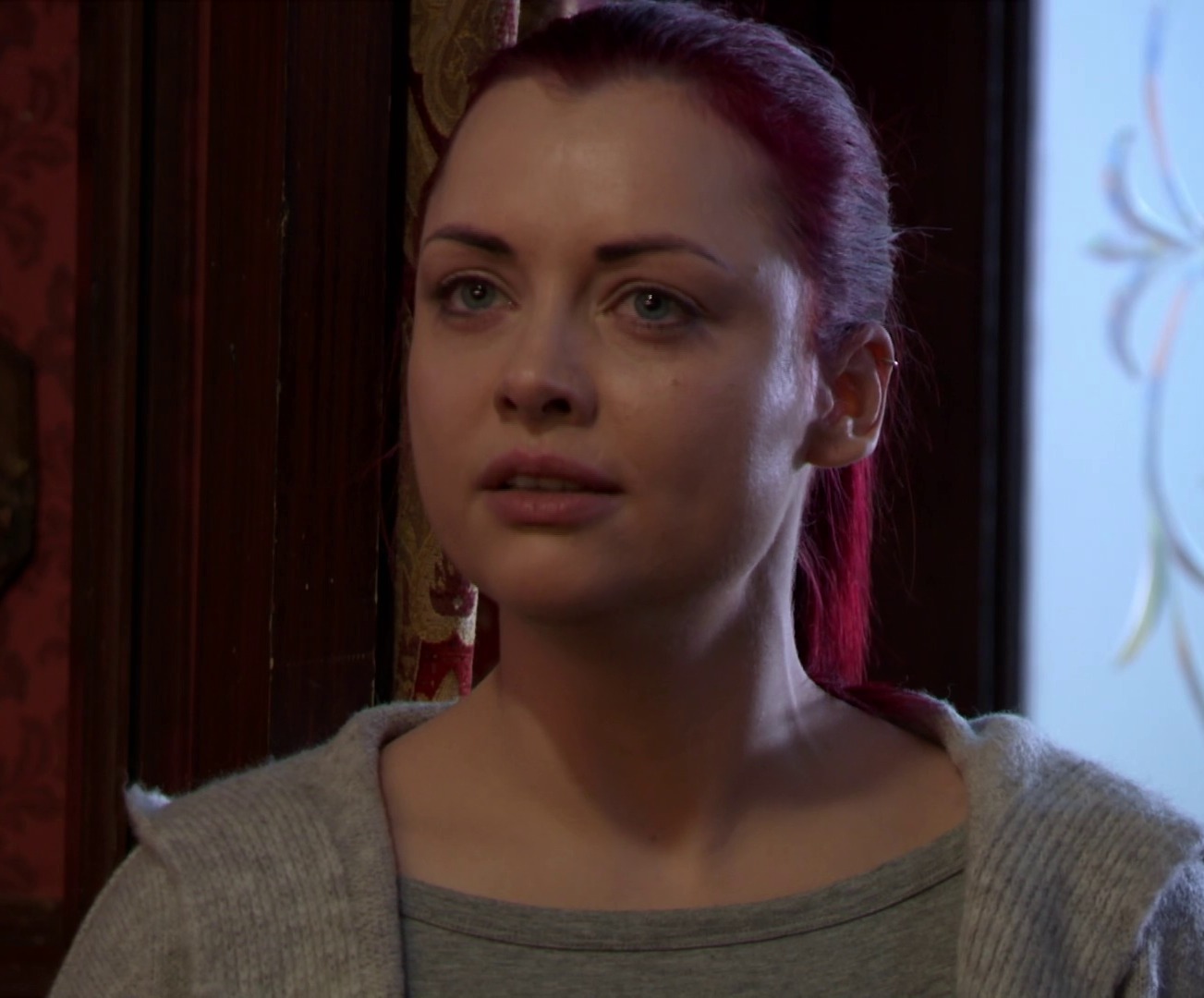 The episode ended with Callum looking like he was having second thoughts – but some fans weren't impressed.

Many pointed out the Gray Atkins – who really did kill Kush Kazemi – needs to be exposed as soon as possible.

One wrote: "I hate that Whitney made Callum start to doubt Ben. I just want the truth about Gray to come out now."

Another wrote: "I understand she’s grieving but to ruin someone’s else’s love and happiness is wrong. Ben had nothing to do with it either." 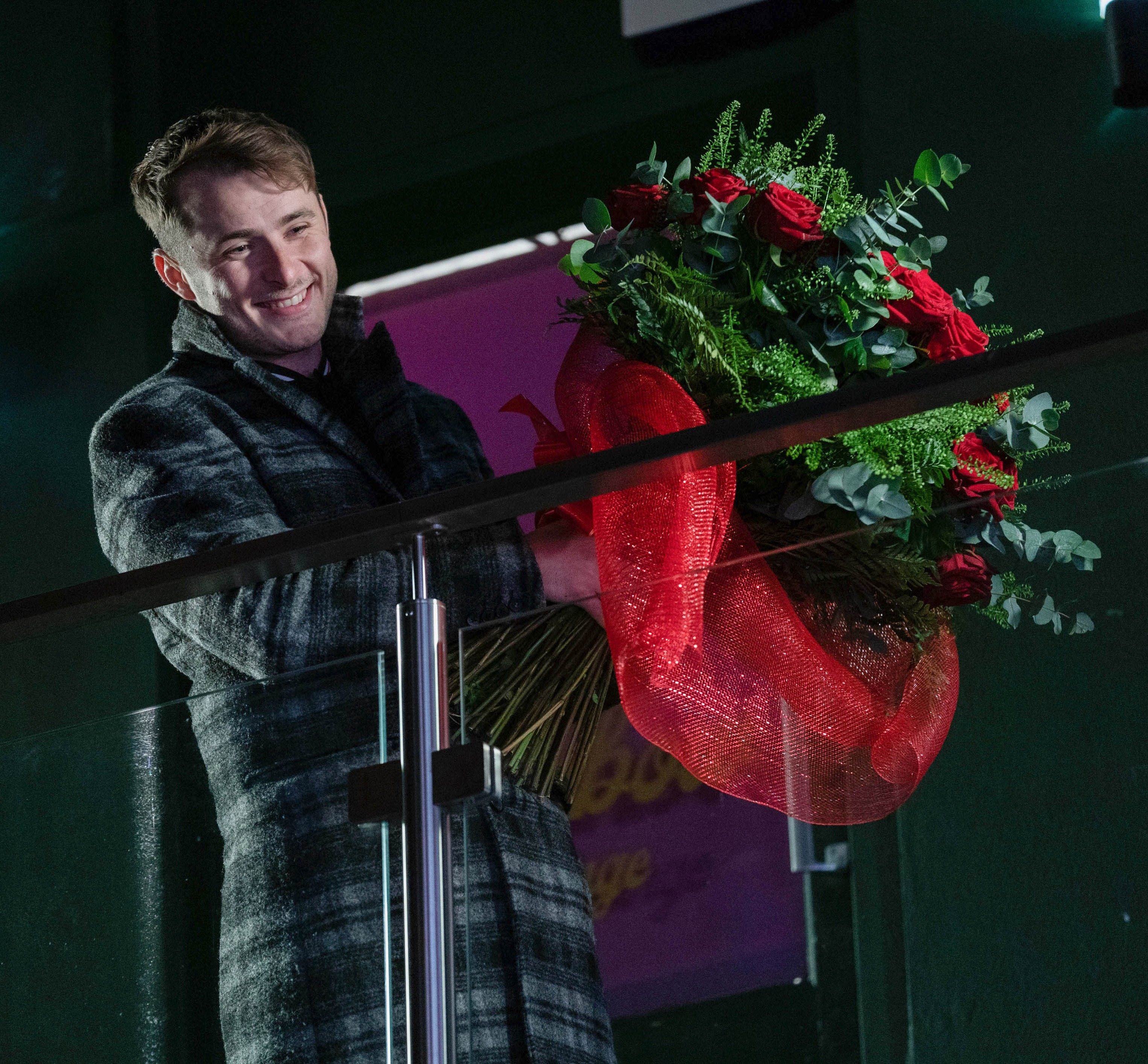 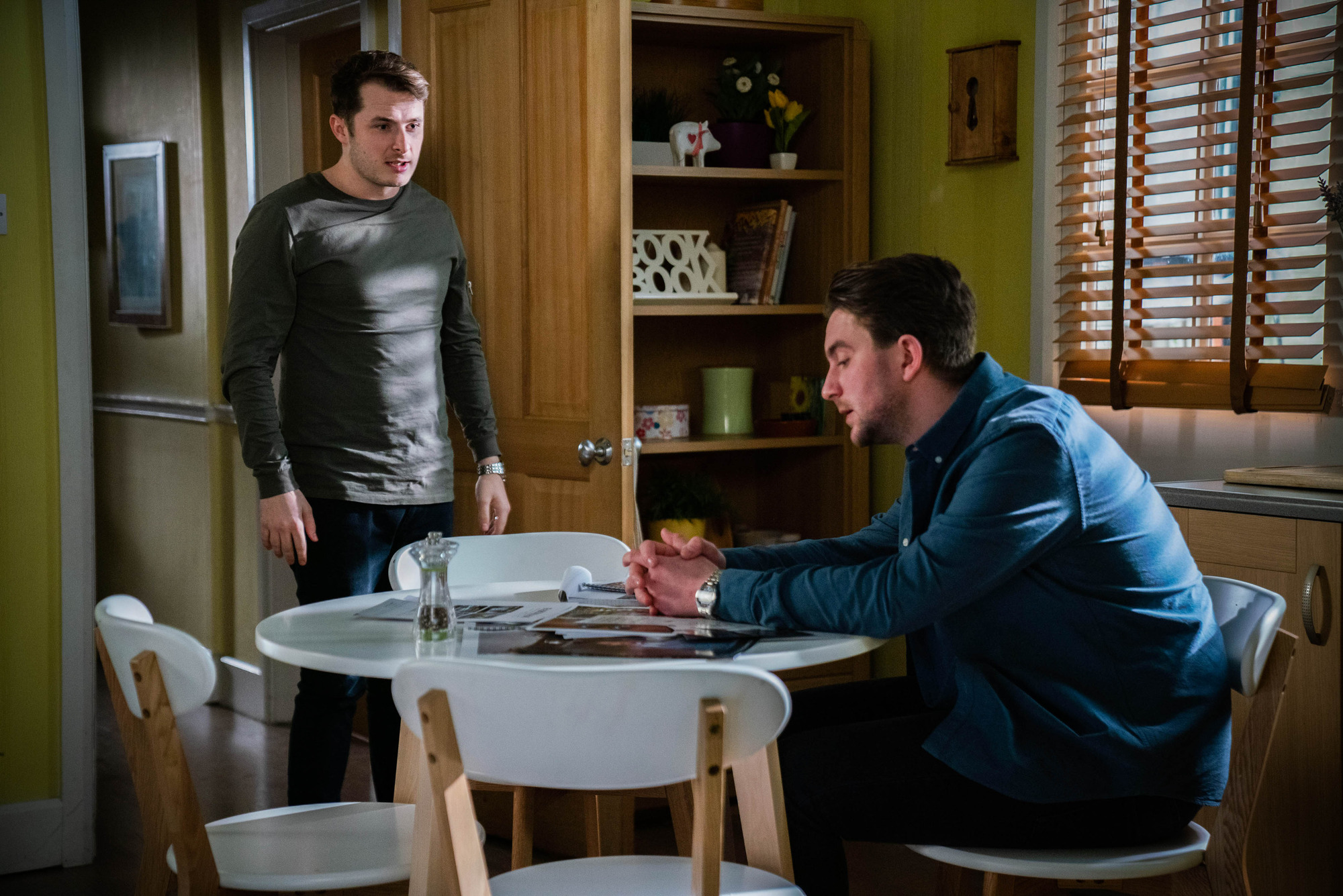 A third said: "Callum needs to act on Vinny and Whitney's words and think actually am I marrying Ben for the right reasons?

"He's living on a lie and has betrayed the Mitchall's and that's one huge mistake for starters then he also knows that Ben is not a saint."