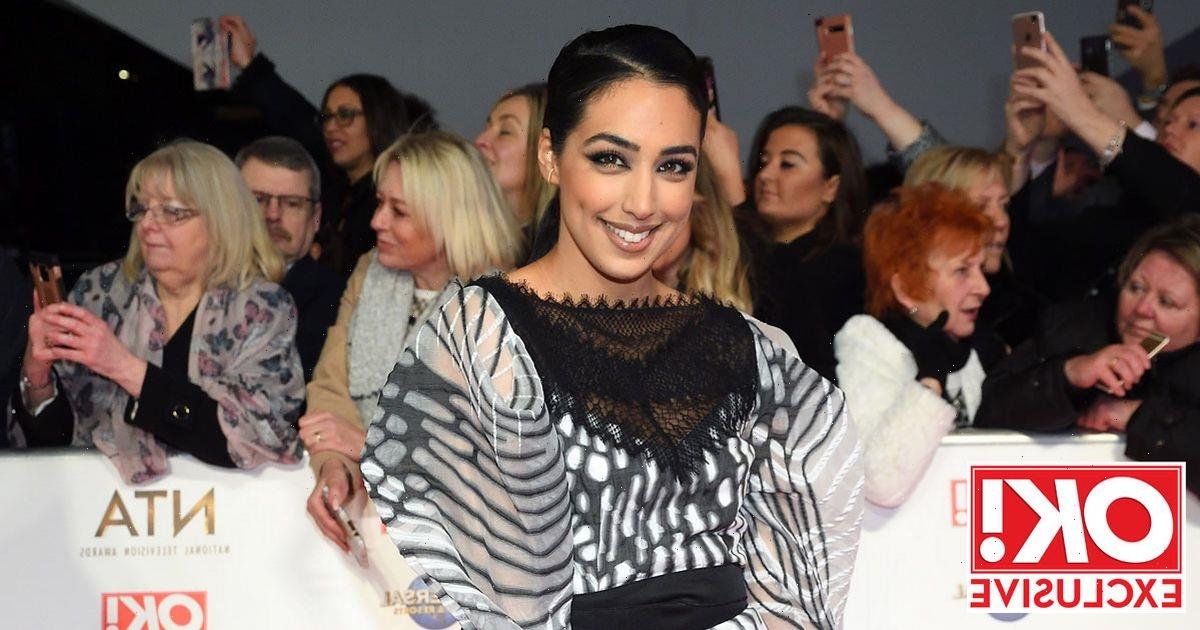 In an exclusive chat with OK!, Gurlaine explained that she got down to the final two actresses to play the ITV show’s Rana Habeeb, before the role was given to actress Bhavna Limbachia.

Speaking about her rise to soap stardom, Gurlaine, who joined EastEnders in 2019, said: “I ended up getting to the last two for a role in Corrie and I didn’t get it.”

She continued: “It was for the role of Rana. I auditioned for the role and made it to the screen-test and went on.”

Although the role eventually went to Bhavna, who was front and centre of Corrie between 2016 and 2019 before she was killed off, Gurlaine took a lot from the audition process.

The star, who at the time was working on The Graham Norton Show as a researcher, explained: “It was amazing and they all seemed really lovely and close-knit there. It’s a great soap.”

In fact, not getting the part encouraged Gurlaine to give up her job in TV production to fully pursue a career in acting.

She confessed: “When I didn’t get it, I thought, ‘Forget this! I need to just focus on acting.’”

Gurlaine also opened up about her time working on The Graham Norton Show, including a very memorable experience with David Beckham.

She revealed: "It was incredible to meet so many people from Will Smith to David Beckham.”

“But 50 Cent was my childhood love. When I was in year five at school, I cut out his picture and stuck it on my folder, so meeting him was amazing.”

And she still looks back fondly on her time working alongside Graham and the rest of the team.

Gurlaine said: “It was amazing and an incredible experience that I’ll forever be grateful for. Graham’s lovely as well.”

For all the latest soap interviews and spoilers, sign up to OK! newsletters here.

EastEnders is on BBC One on Monday, Tuesday, Thursday and Friday as well as BBC iPlayer