She turned on the wheeler-dealer after he threatened his wife Kat and mocked the sexual abuse she had endured as a teenager. The explosive climax left fans on the edge of their seats, as Alfie’s head hit the skirting board at the bottom of the stairs with a sickening crunch.

Viewers were left opened mouthed at the scenes, with many terrified it marked the end of the iconic character, played by Shane Richie. 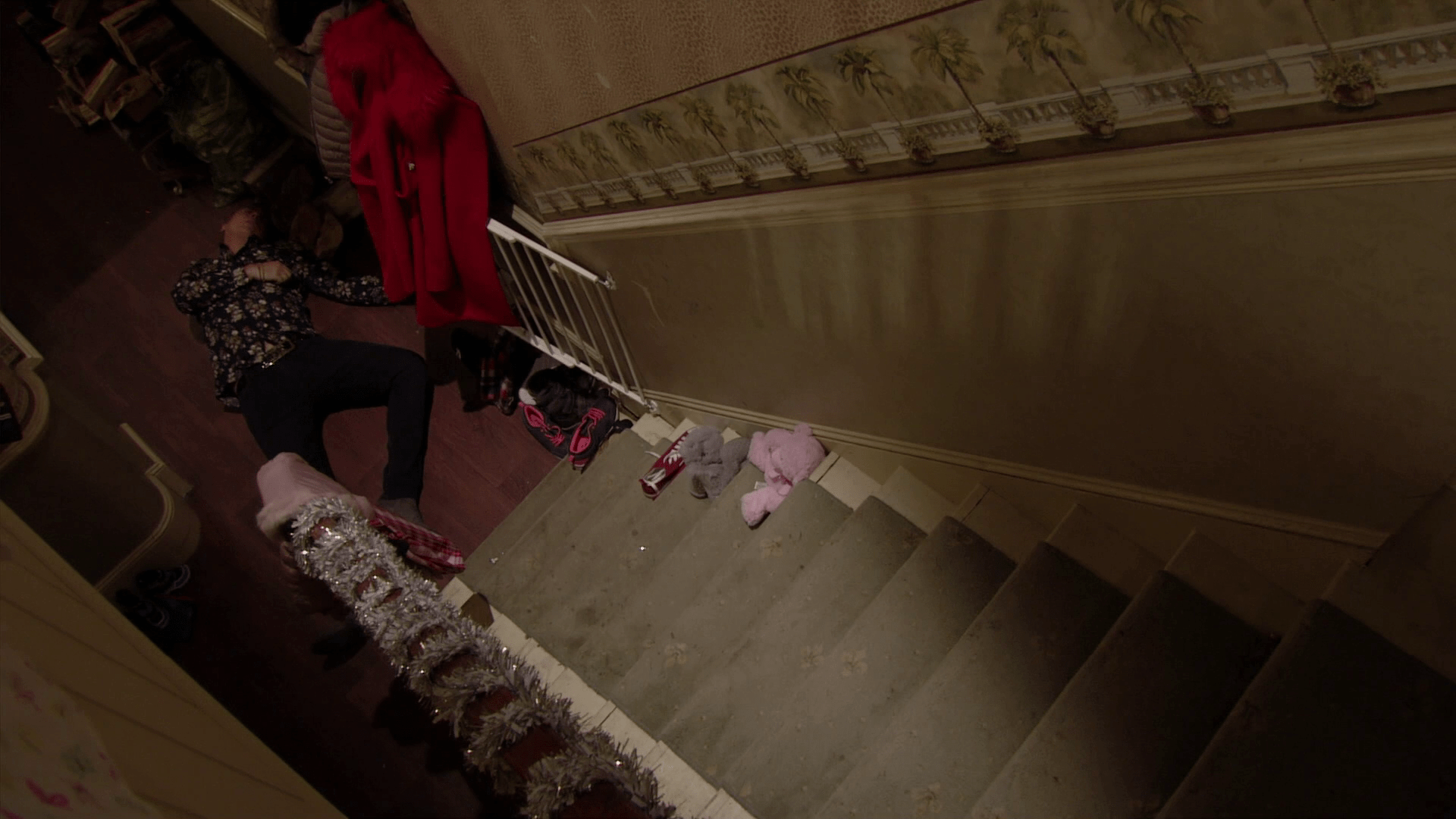 While a third added: “Oh, my, God! Alfie is being pushed down the stairs by Hayley!”

At the start of the episode, Alfie was seen doing everything he could to stop Kat from finding out he’d fathered Hayley’s daughter Cherry.

But he had no chance of succeeding, after Stacey spotted them kissing and issued them with an ultimatum.

Hayley, played by Katie Jarvis, offered to leave but as she did, Kat collared her and picked up a present she’d left for Alfie. The former Queen Vic landlord cast the gift onto the fire but Kat, actress Jessie Wallace, grabbed it out and pulled out a strand of Cherry’s hair.

As the truth started to sink in, Kat then discovered that Jean had known the truth all along.

Furious, she smashed up the house and Alfie’s beloved car before running into the Queen Vic.

Stacey finally managed to coax her out, with the help of Max Branning, but as she tried to calm Kat down she accidentally let slip that she too knew Alfie was Cherry's father. Kat’s fury reached a new level and she stormed into the house to confront Alfie.

Turning on him, she accused Alfie of grooming Hayley – just as she was by her dad Charlie’s sick friend Harry.

Kat then accused Alfie of never being able to see past the abuse, referring to herself as damaged goods.

Viewers were stunned when Alfie admitted that is how he saw Kat. As Stacey, played by Lacey Turner, comforted sobbing Kat, Hayley ran out of her bedroom and launched herself at Alfie.

Turning on her, Alfie threatened Hayley and grabbed her by the elbow before shouting: “You Slater women! 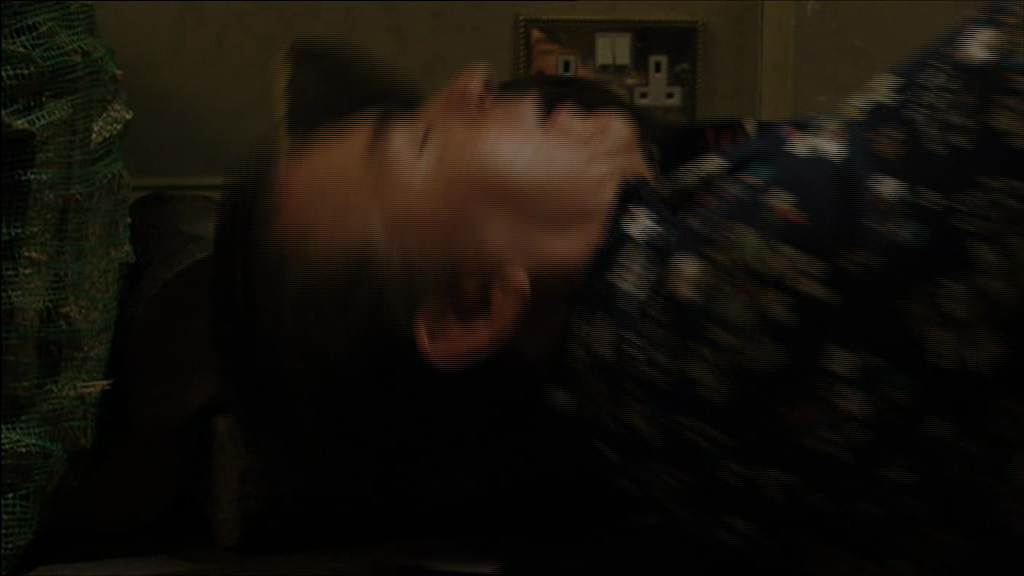 Hayley screamed and ran at Alfie again, this time pushing him down the steep stairs in their house.

Smashing his head on the skirting board, the funeral salesman was then seen lying lifeless in the hallway as the stunned trio looked on.

Will Alfie survive the fall?

And if he doesn’t – is he the person who gets buried in the woods?