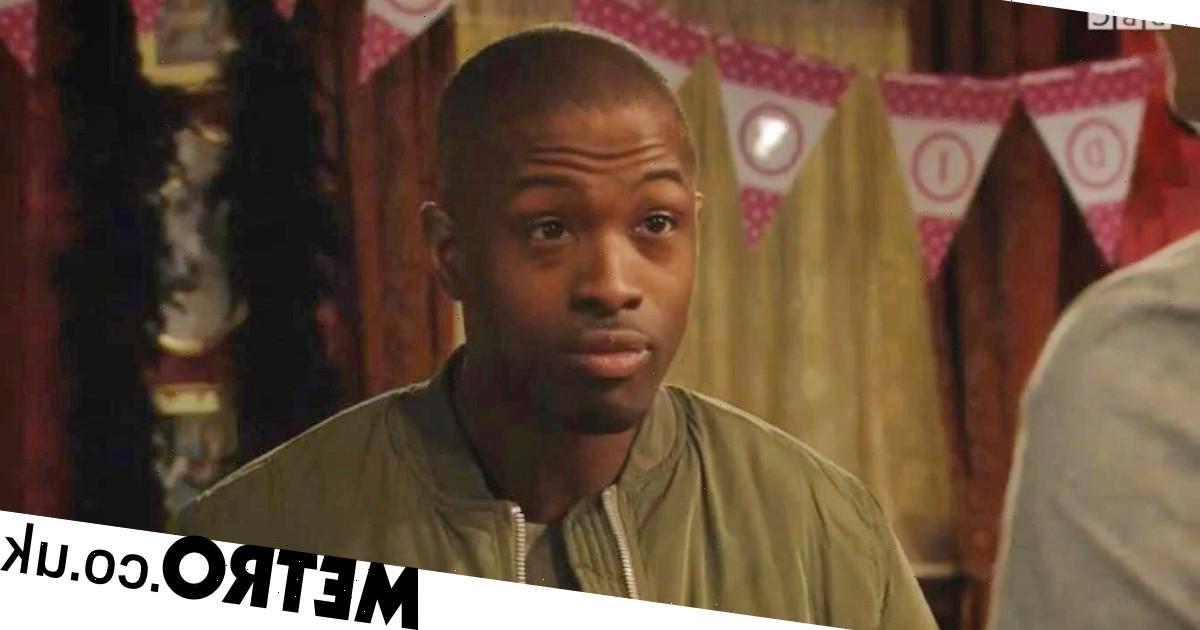 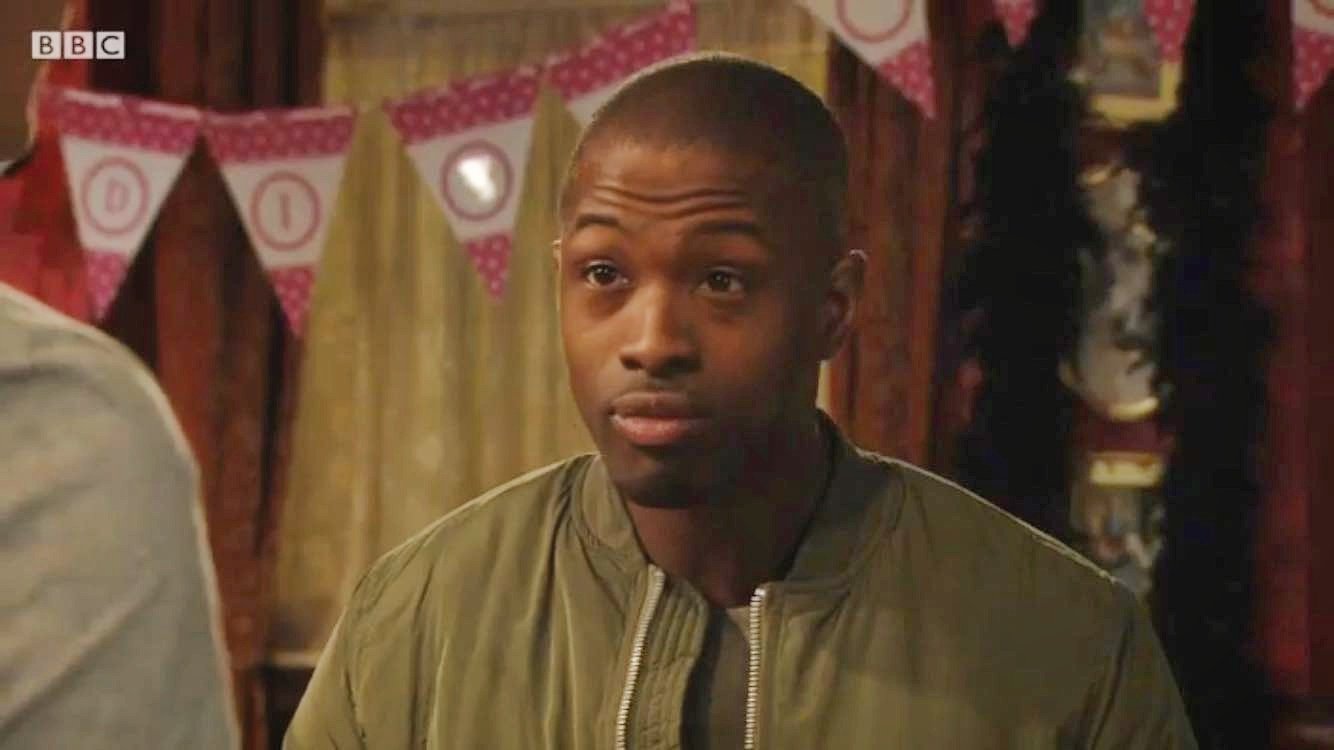 British actor Ace Ruele Aristotles fears that he is facing deportation to Jamaica, in spite of only having been twice when he was a child.

The father-of-three, who appeared in EastEnders in 2017, was born in London. His mother did not have British citizenship, and he was given indefinite leave to remain.

According to The Independent, he ‘fell in with the wrong crowd’, and was convicted of crimes including robbery, and jailed in 2008.

‘I feel like I am being punished twice for a mistake I made years ago,’ the actor told The Independent.

‘I take responsibility for my actions but, at the end of the day, I’ve served my time, have never reoffended and I’m not a threat to society.’