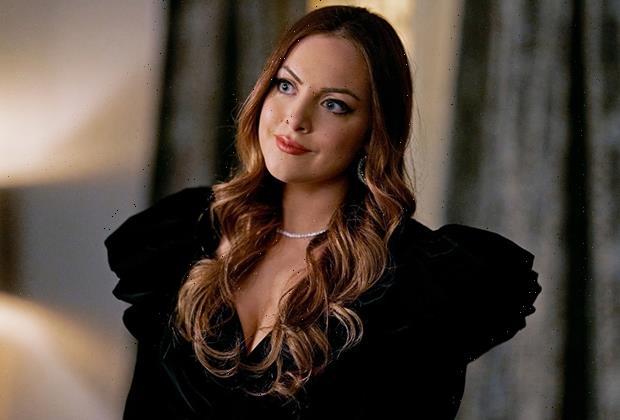 Pour one out for the Carringtons — The CW’s Dynasty reboot has been canceled after five seasons.

As of April 26, Dynasty this season is averaging 410 total weekly viewers and a 0.1 demo rating (with Live+7 playback factored in), which is right on par with its Season 4 tallies. Out of the 19 dramas The CW has aired this TV season, it ranks dead last in audience and is among seven that muster just a 0.1 rating.

Previous series regulars included Nathalie Kelley as the original Cristal (aka Celia), James Mackay as Steven, Adam Dale as Anders, Ana Brenda Contreras as Cristal No. 2 and Nicollette Sheridan as the OG Alexis.

The original Dynasty aired for nine seasons (1981–1989) on ABC. Canonized offshoots included Dynasty II: The Colbys, a spinoff that aired from 1985 to 1997, and Dynasty: The Reunion, a 1991 miniseries starring much of the show’s main cast.

TVLine’s 2022 Renewal/Cancellation Scorecard has been updated to reflect Dynasty‘s fate. What’s your reaction to the news? Drop your thoughts in a comment below.