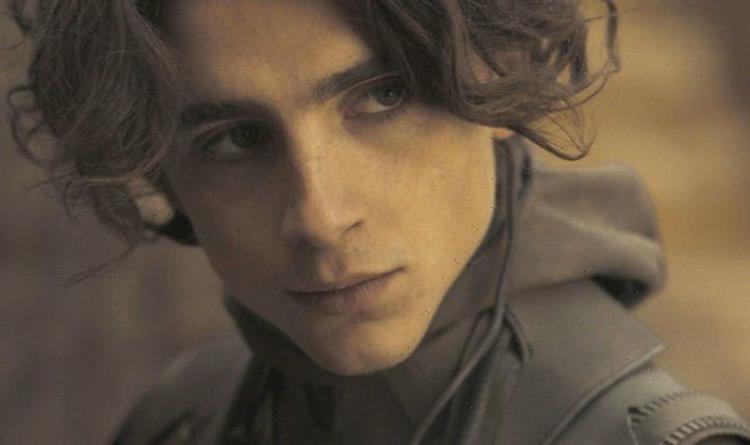 Fans of the Dune franchise have been waiting for the newest adaptation for years. This time, it comes from Canadian filmmaker Denis Villeneuve, from Blae Runner 2049 fame. Finally, after multiple delays, the movie has finally been released in cinemas, telling the story of Paul Atreides, the Fremen, the Harkonnens and – most of all – the spice that they all desire, Melange. Once the credits roll, however, it seems as if the story is not quite finished.

Does Dune have an end-credits scene?

No, Dune does not have a post-credits scene.

Almost every film released in cinemas over the past few years has a post-credits scene, but Dune finishes after Paul (Timothée Chalamet) meets Chani (Zendaya) and the rest of her Fremen.

In the last moments, she tells the new Lisan al Gaib: “This is only the beginning,” before the film cuts to black.

The story of Dune is not over, however.

After Paul and his mother, Lady Jessica (Rebecca Ferguson), escaped the clutches of the Harkonnens, and their Sardaukar warriors, they found themselves left at the mercy of the Fremen.

Paul entered into single combat with one of the Fremen warriors, Jamis, where he triumphed and took his life.

But, after walking away with Chani and her people, there is still a lot more to come.

Villeneuve’s film adaptation of the 1965 book is just the first half of the story.

A Dune: Part Two will hopefully be announced in the coming months, which will tell the second half of Paul’s journey.

The conclusion to Dune will no doubt show Paul finding his feet as a true member of the Fremen, and the new Lord Duke Atreides.

With his father, Duke Leto (Oscar Isaac), dead he has no choice but to continue harvesting the planet’s spice for the emperor.

But, considering Paul has the opposing forces of the Harkonnens against him, he has quite a challenge ahead.

Not to mention his mother’s currently unborn child could certainly throw a spanner in the works.

What’s more, fans will no doubt want to see more of the Shai-Hulud – the sandworms of Arrakis.

The final moments of Dune show a Fremen warrior riding a Shai-Hulud throughout the deserts of Dune.

Is this something that Paul will be aiming to do in the upcoming Dune: Part Two?

Or will he fall at the horrific conditions laid out by the harsh planet?

Dune is in cinemas now.