I can reveal that a celebration of all things Crawley will take place at Highclere Castle this June before the release of the film in September. 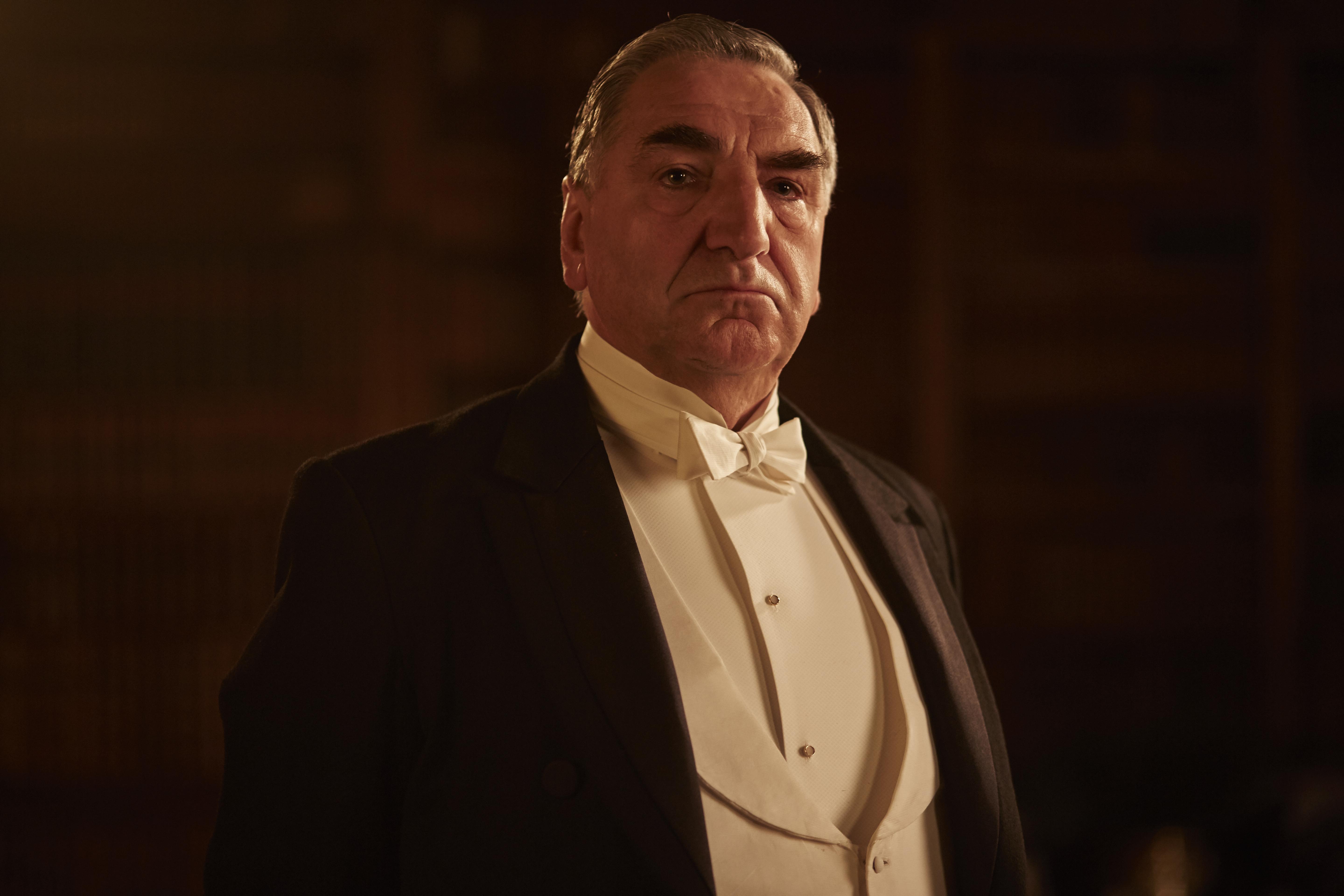 The Chamber Orchestra of London will perform at the Hampshire estate for a ­concert called Music from Downton Abbey, with host Jim Carter reviving his role as butler Carson.

He will present footage from the show — which ran until 2015 — on huge screens at the stately home where it was filmed.

In an exclusive interview, Jim said: “It’s so exciting. I think I’m the best person to look back on the Downton story because I was the character that went from downstairs to upstairs. Carson knitted everything together.

“Imagine 10,000 people with the castle as a backdrop and the orchestra. It is going to be sensational.” 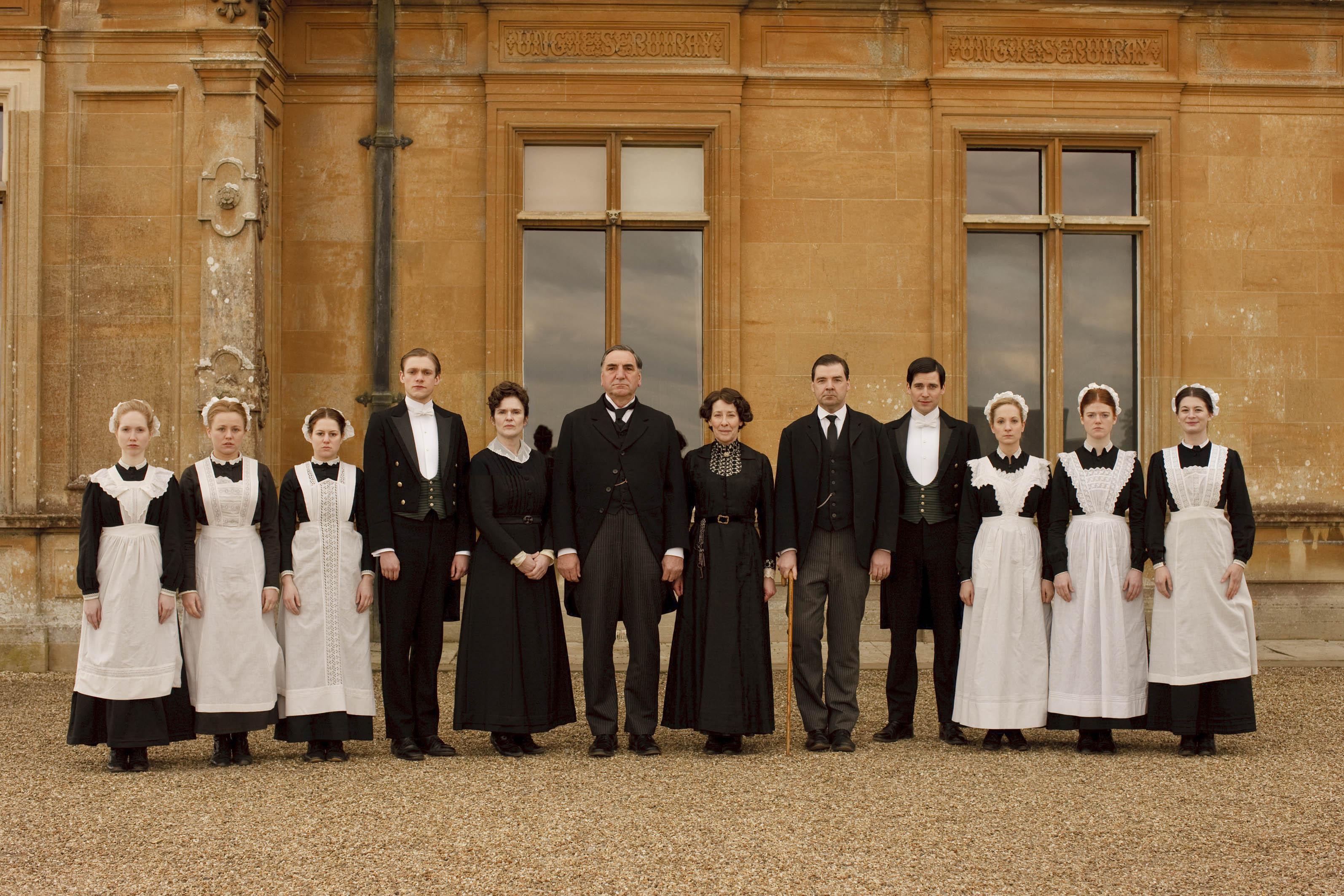 Fans are likely to scramble for tickets for the June 22 concert, which go on sale on December 14. Jim knows only too well how much ­hunger there is for more Downton.

He added: “I meet people on the street and they still say to me, ‘When’s it coming back?’ So I’m kept constantly aware of how fond people are of the show.

“This concert will be a great link into the film — it’s going to keep that magic alive just a little bit more.”

There are some TV shows that are best left untouched, but myself and millions of others would love Downton to come back for another series. 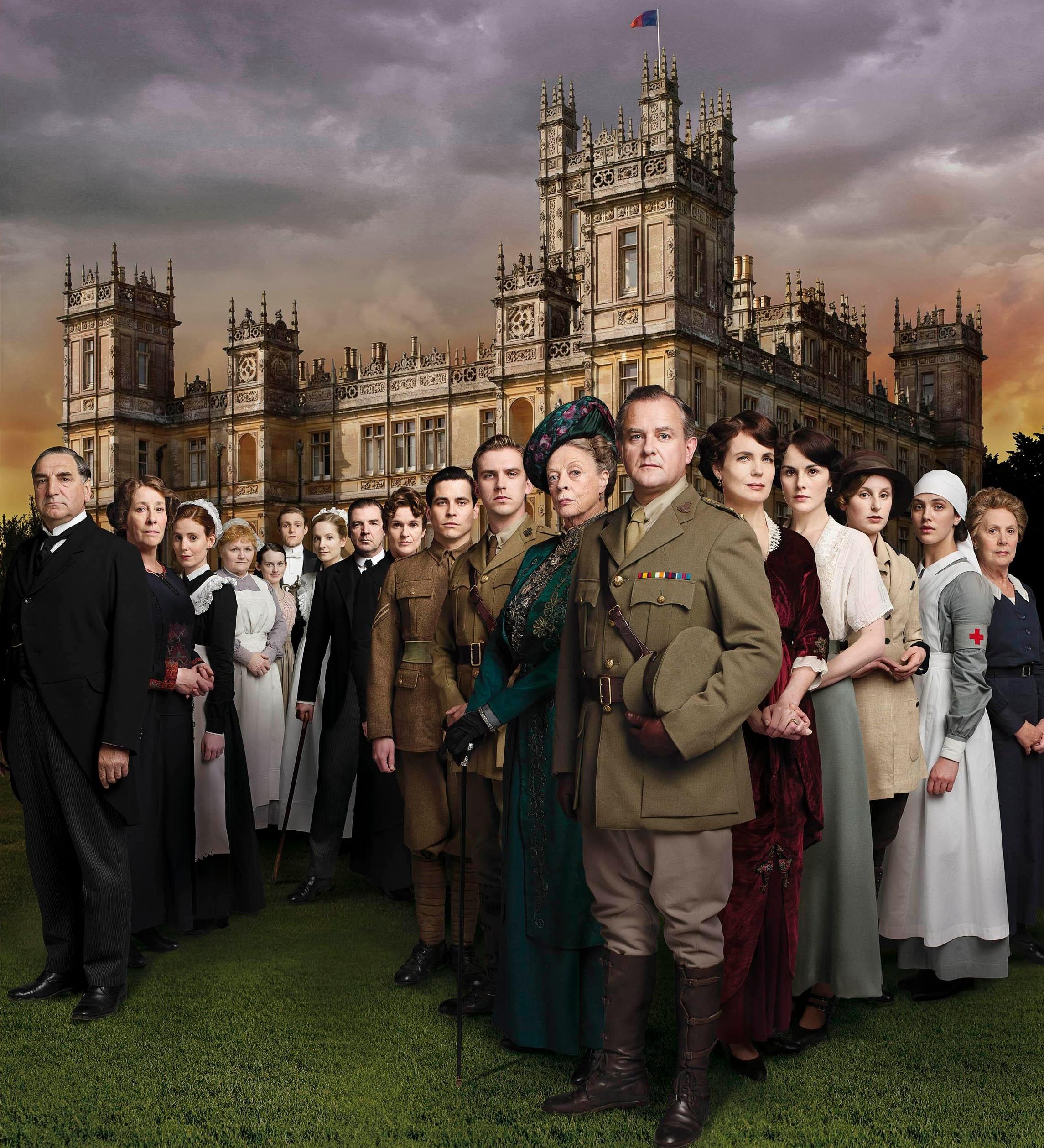 READ ON FOR MORE OF ANDY HALLS' BIZARRE TV COLUMN

DOCTOR Who fans might want to get a Tardis of their own for 2019, as they will have a long wait to see Jodie Whittaker play the Time Lord again.

Sunday's episode was the season finale in her debut series, but BBC bosses have confirmed that after a special is screened on New Year’s Day, there will not be another episode until 2020.

A show source said: “It’s because the production values of it are so high. The team need time to work on more episodes.”

I’m sure it’s got nothing to do with the ratings. Nothing at all.

LOVE Island’s Jack Fincham has been overheard blasting ex Dani Dyer, saying that she split from him for “publicity”. He was later heard joking: “I won that show, not her. I was the funniest one on it. I was a laugh.”

WHAT? Sir Cliff Richard – 60 Years In Public And In Private, 9pm, ITV.
WHY? This one-off documentary follows the singer over a six-month period following the police raid on his home that was televised by the BBC.

KYM Marsh has learned the sex of her first grandchild. The Coronation Street star, who will be a granny at 42, made the announcement about her daughter Emilie Cunliffe’s unborn child on Twitter, saying: “IT’S A BOY!!!!!!”

Ken offers them a lift to hospital. Beth is desperate to help Sinead and finds a specialist cancer clinic – but it will cost thousands.

In EastEnders, Linda struggles to hide how upset she is as she continues to con Stuart, especially when Mick refuses a prison visit from Tina and Shirley.

Emmerdale’s Daz is riddled with guilt as villagers talk about the hit and run.

Meanwhile, Ellis makes a discovery and Pete is less than thrilled.