Olivia Wilde arrived on the Lido Monday morning for the hotly anticipated press conference for her latest film Don’t Worry Darling. Wilde was joined by her principal cast including Harry Styles, Gemma Chan, and Chris Pine. As previously reported, Florence Pugh, the film’s lead, was not in attendance because her flight from the Budapest set of the Dune sequel didn’t land in Venice until after the presser began. Pugh is expected to attend the film’s evening premiere.

Clink on the photo above to launch the gallery.

Set in 1950s America, the film follows Alice (Pugh) and Jack (Styles) who seem lucky to be living in the idealized community of Victory, an experimental company town housing the men who work for the top-secret Victory Project and their families. The 1950s societal optimism espoused by their CEO, Frank (Pine) — equal parts corporate visionary and motivational life coach — anchors every aspect of daily life in the tight-knit desert utopia.

While the husbands spend every day inside the Victory Project Headquarters, working on the “development of progressive materials,” their wives — including Frank’s elegant partner, Shelley (Chan) — get to spend their time enjoying the beauty, luxury, and debauchery of their community. Life is perfect, with every resident’s needs met by the company. All they ask in return is discretion and unquestioning commitment to the Victory cause.

But when cracks in their idyllic life begin to appear, exposing flashes of something much more sinister lurking beneath the attractive façade, Alice finds herself questioning exactly what they’re doing in Victory, and why. 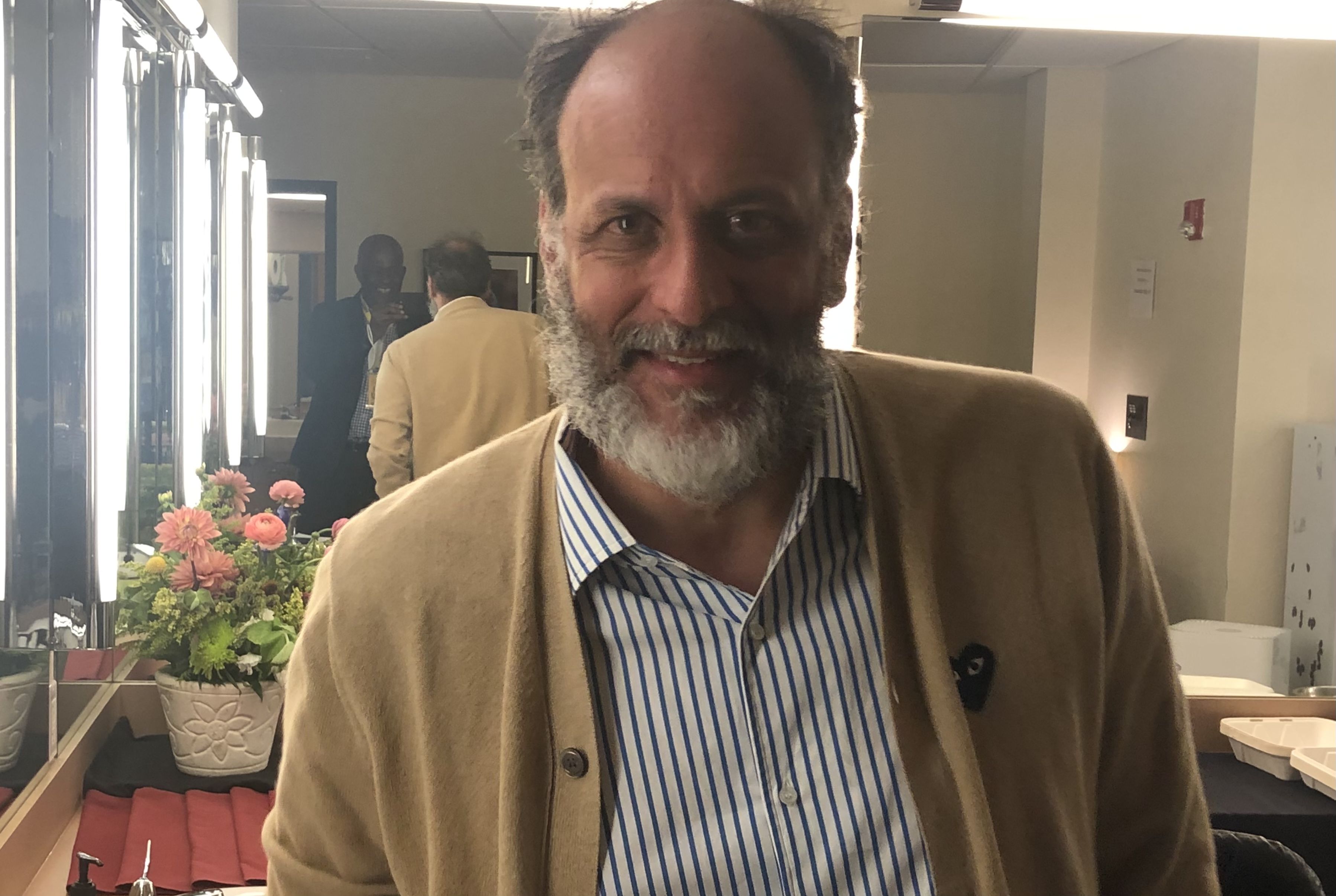