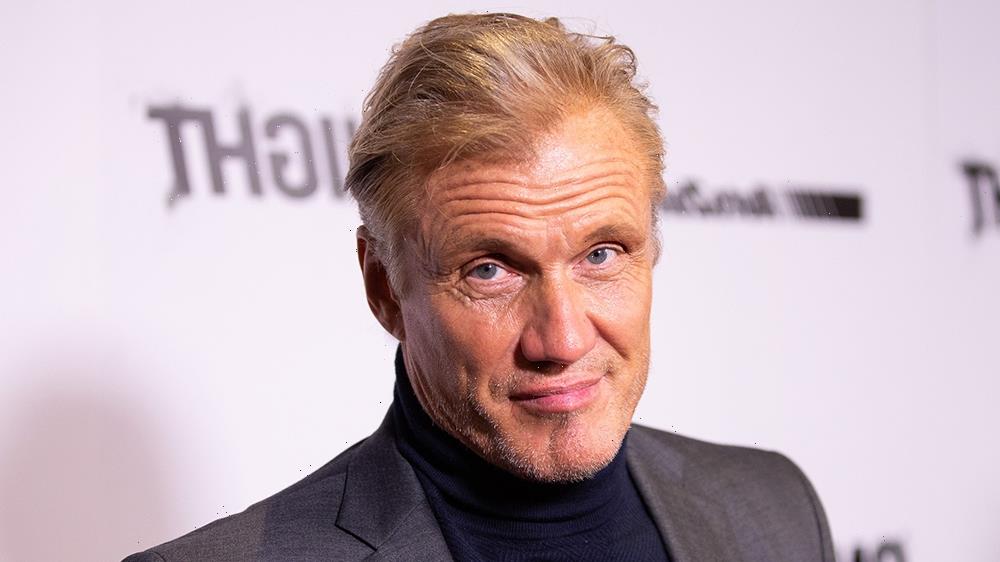 Dolph Lundgren will executive produce “Dolph,” a documentary film about the Swedish actor’s own life, chronicling his rise to becoming one of Hollywood’s most treasured action stars.

Lundgren is most well known among movie watchers for his turns as the Soviet boxer Ivan Drago in “Rocky IV” and “Creed II” and his performance as He-Man in 1987’s “Masters of the Universe.” The actor has accrued an impressive catalog of screen credits over his 36-year career, including the “Expendables” franchise, the “Universal Soldier” series and 1989’s “The Punisher.” On the horizon, Lundgren will reprise his “Aquaman” role as King Nereus in the DC Comics sequel “Aquaman and the Lost Kingdom.”

“I feel like now is the perfect time to produce this documentary about my life story, because I’ve now come full circle in a way,” Lundgren said in a statement. “There have been some tough times that I’ve been through, and I’ve had to pay a price to get where I am now.  This film isn’t a celebration of my known successes, rather an examination of a man’s journey to truly find himself and the happiness he desires.  I want audiences to really get to know me, and maybe my story will help someone understand what they too might have to endure to get to that certain place in their life. Our message is that the journey can be tough, but if you keep going, everyone has a chance to eventually get to their destination.”

Beyond screen acting, Lundgren has also received a Master’s degree in chemical engineering and is a dedicated martial artist, author, director and producer, all of which “Dolph” will touch on.

“Working with the likes of Dolph Lundgren and Adam Scorgie is a dream scenario for any filmmaker,” Holmes said. “I was a fan of Dolph’s prior to the project, but it wasn’t until I started doing my research that I realized how highly educated and hard-working he is. It’s simple to see that audiences are going to devour this man’s awe-inspiring story, which has the ability to connect and resonate with every person who watches. In today’s world, people like Dolph Lundgren, who have risked everything they have to find themselves, offer great motivation for those who are currently grinding to achieve their dreams, whatever that may be.”

A documentary about Lundgren’s life had been in the works before. The project was not completed because the production had never obtained the actor’s life rights. “Dolph” represents a completely new project.

Lundgren is represented by Gersh, Wonder Street and Patrick Knapp.