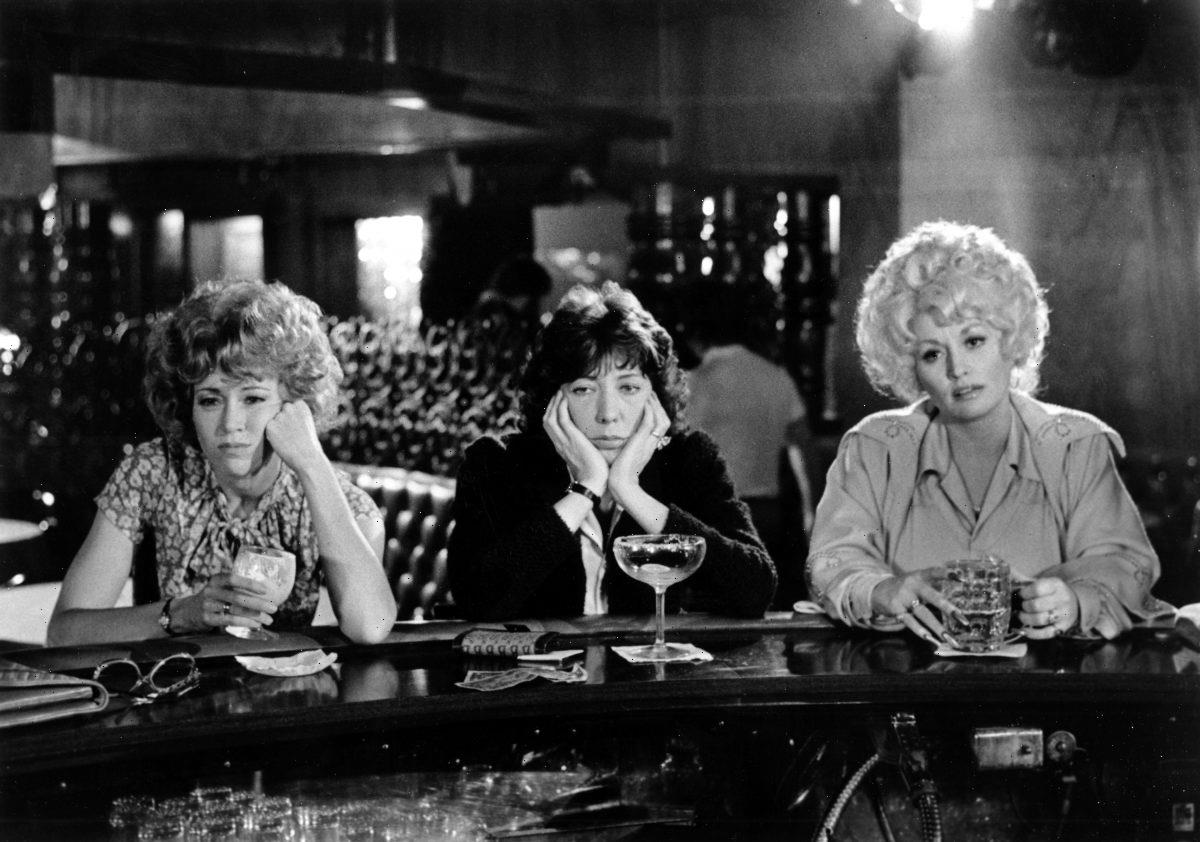 9 to 5 was the first movie Dolly Parton ever starred in. Many felt it was a movie with a message about sexism in corporate America. But in a 1980 interview, the “Jolene” singer said she wouldn’t have signed on to do the film if she thought it was political. But years later, in 2019, the Queen of Country gave 9 to 5 a bit more credit.

‘9 to 5’ was not about ‘the plight of secretaries,’ according to the singer

When Parton was interviewed by Rolling Stone in 1980, the year 9 to 5 came out, she was asked if the film was “a message movie.”

“Not really,” she responded. “It’s about women, but there’s women and men in the office.”

The singer went on to say that “actually, a lot of people thought it was just going to be women’s lib,” but she “wouldn’t have been involved if [she’d] thought it was gonna be a sermon of some sort.”

Women’s liberation was at its peak in the 1970s, and Parton was frequently asked her thoughts concerning the movement. She mostly made a point to remain neutral.

“Not that I’m not for rights for everybody, I’m just sayin’ I didn’t want to get involved in a political thing,” she told Rolling Stone. “It’s just a funny, funny show. I think it’s very obvious what it’s sayin’. It’s mostly about this boss and these three women – not bosses in general or the plight of secretaries.”

When Parton was interviewed by Good Morning America co-anchor Robin Roberts for the ABC News special, “Dolly Parton: Here She Comes Again!” in 2019, she reflected on the impact 9 to 5 had as a film.

“[That movie] did a lot of good, but evidently didn’t do enough good because we’re going to always have the same problems in the workplace with women and men,” she said. “I still believe that women should get paid equal and should be treated with respect. I’m all about that. And like I say, I don’t get out and have to preach it or march in the streets. I write about it.”

How Dolly Parton and Jane Fonda got along

When people heard that Parton was going to be in a film about secretaries along with Jane Fonda and Lily Tomlin, they didn’t expect the actors to become friends.

“A lot of people were sayin’, ‘Boy, I would l-o-o-o-v-e to see that. There ain’t no way them three b*tches are gonna get along! Can you imagine three women like that?!’ And you know, we had the greatest time,” said Parton.

Parton said the relationships worked because she signed on to star in 9 to 5 with the understanding that she wasn’t trying to make a political statement.

Plus, Parton says she “fell in love with” Fonda.

“We don’t discuss what I believe and what she believes,” she said. “But our friendship is strong enough now that if we ever did discuss it, I would tell her what I think.”