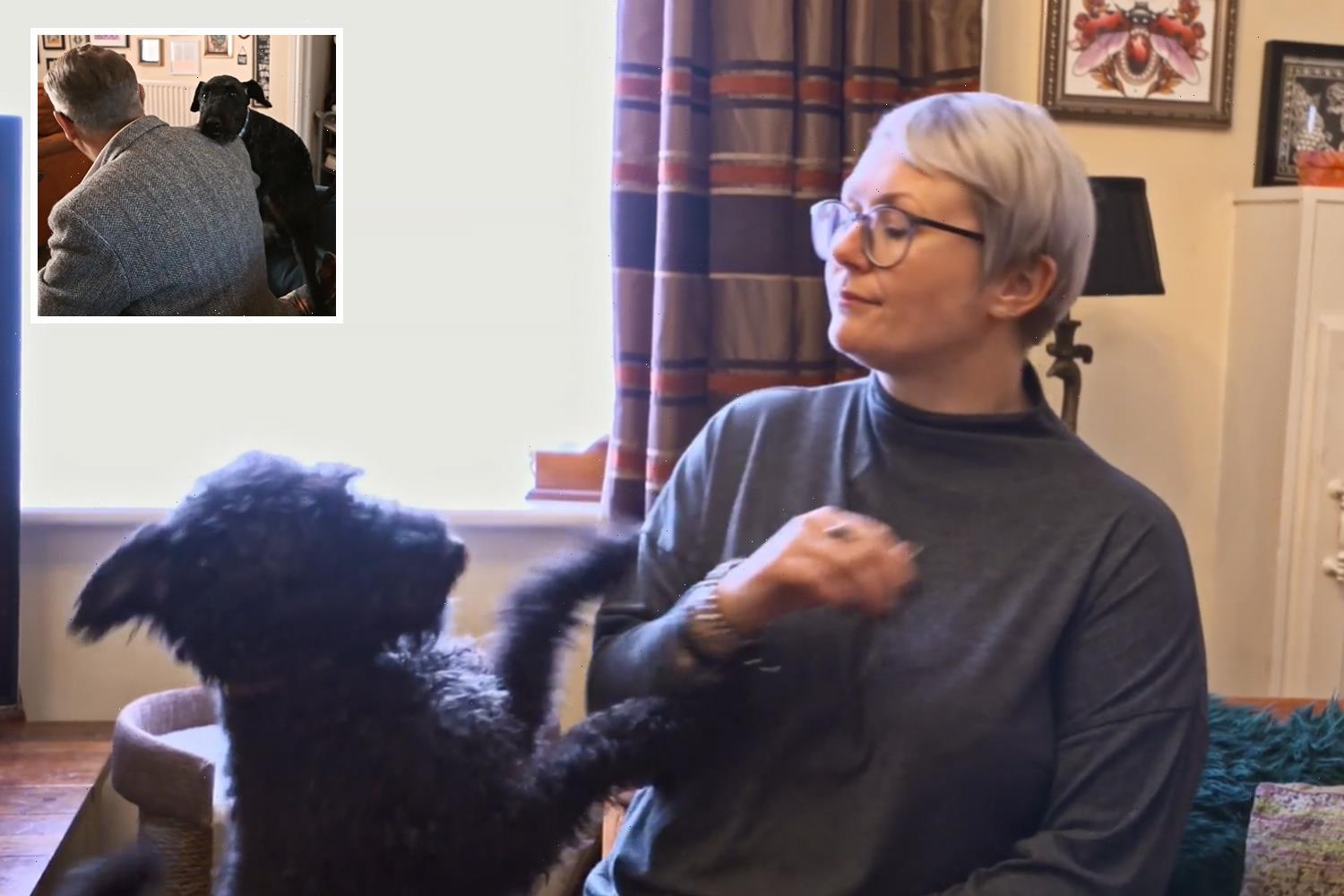 The Channel 5 series sees trainer Graeme Hall work with members of the public who are struggling with their canine companions. 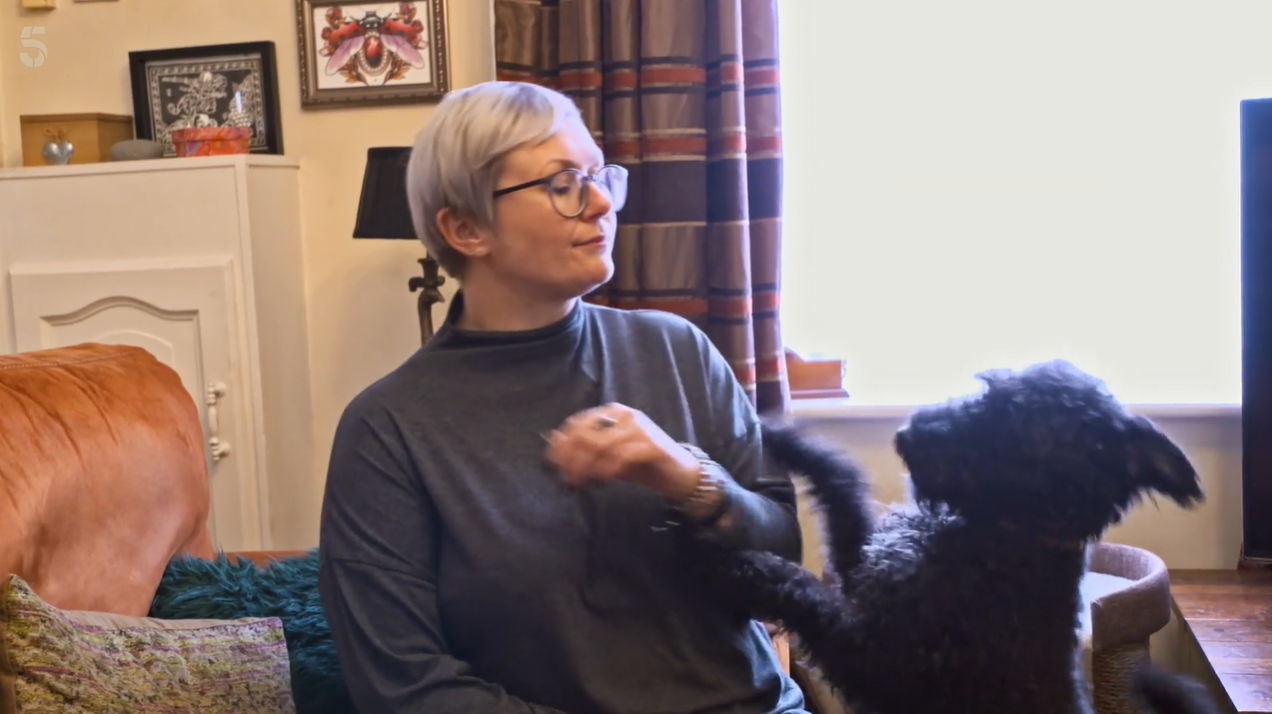 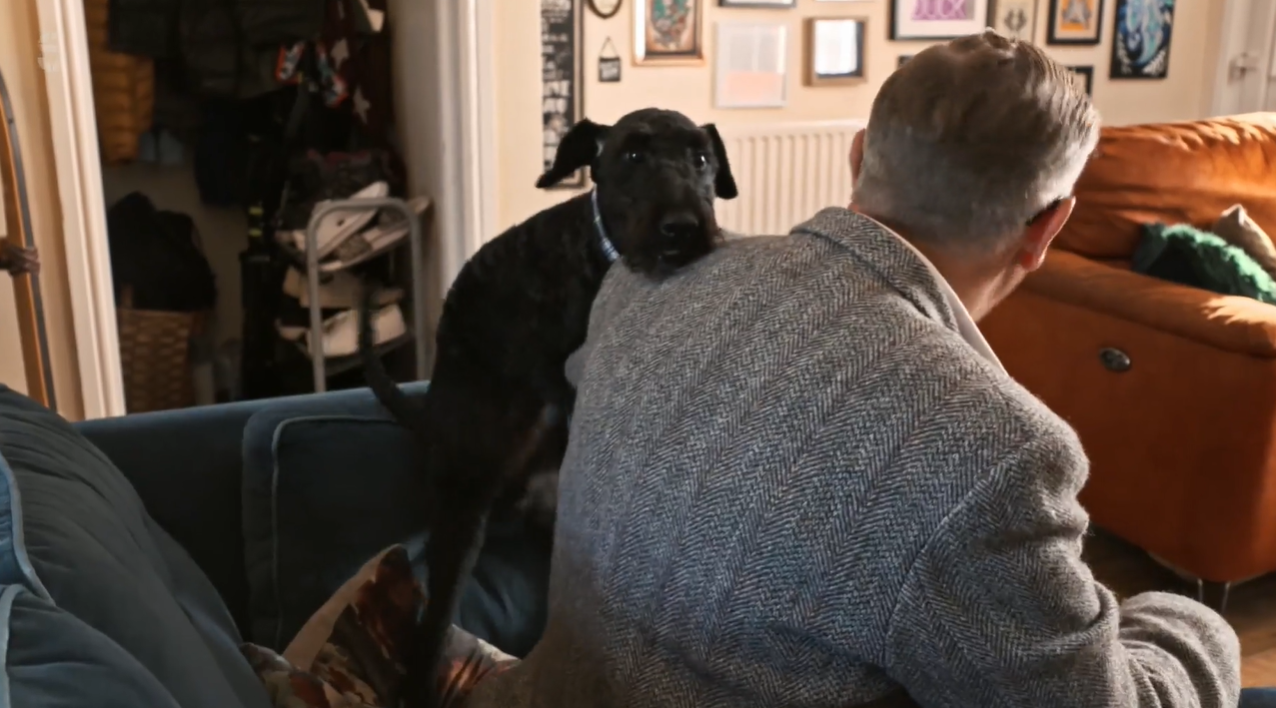 In Tuesday's episode, Graeme travelled to Staffordshire to meet a woman called Toni with a two-year-old fox terrier cross who made it difficult for her to have visitors in her house.

The pooch, Ralf, would jump up, nip and hump the guests to such a rate that Toni was at a loss as to what to do.

She said: "He's wild, absolutely wild, he's almost like a Tasmanian Devil, he thinks he's the man of the house."

She added that only three people really visit because of Ralf's behaviour, her mum and her two sisters. 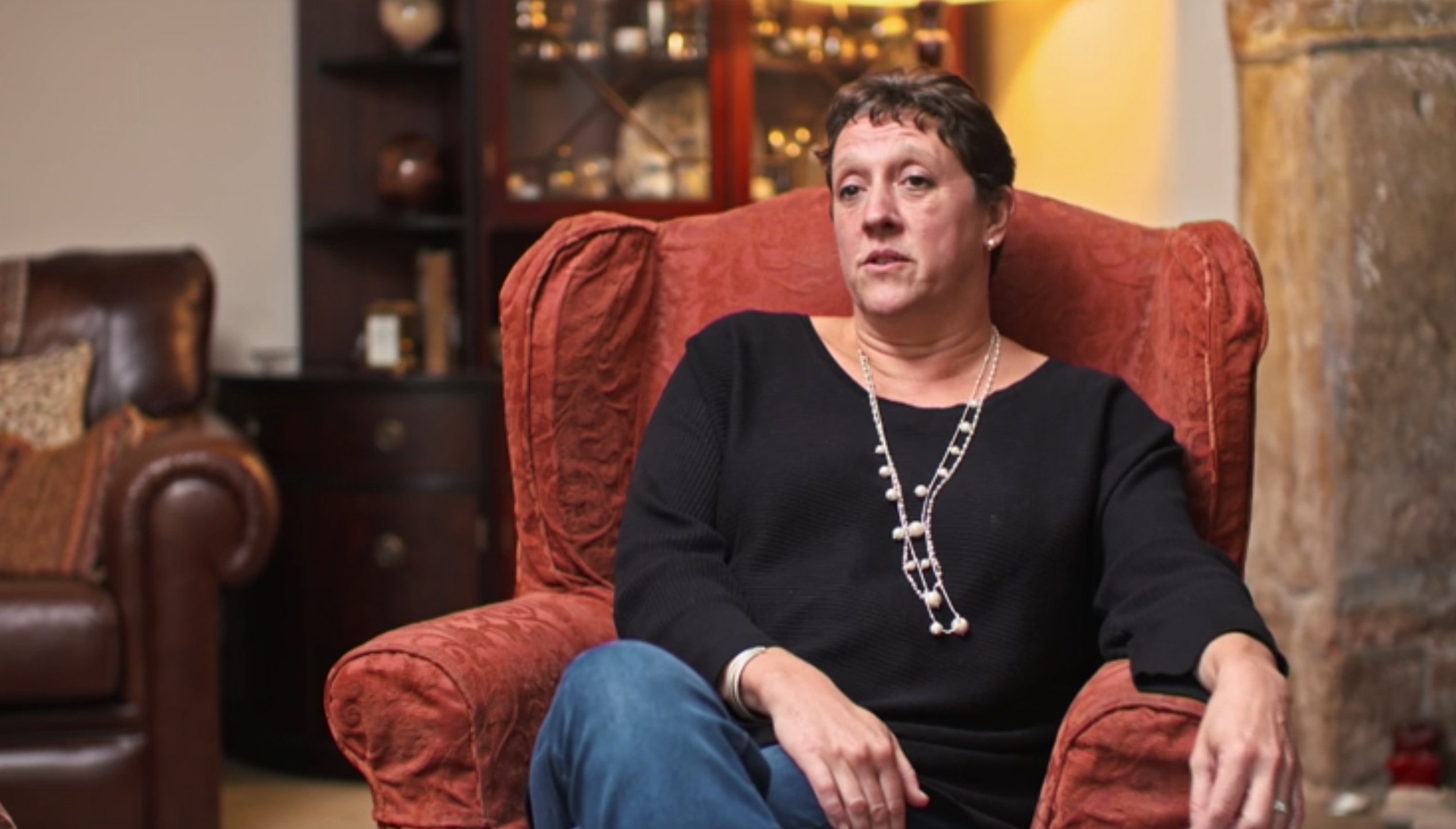 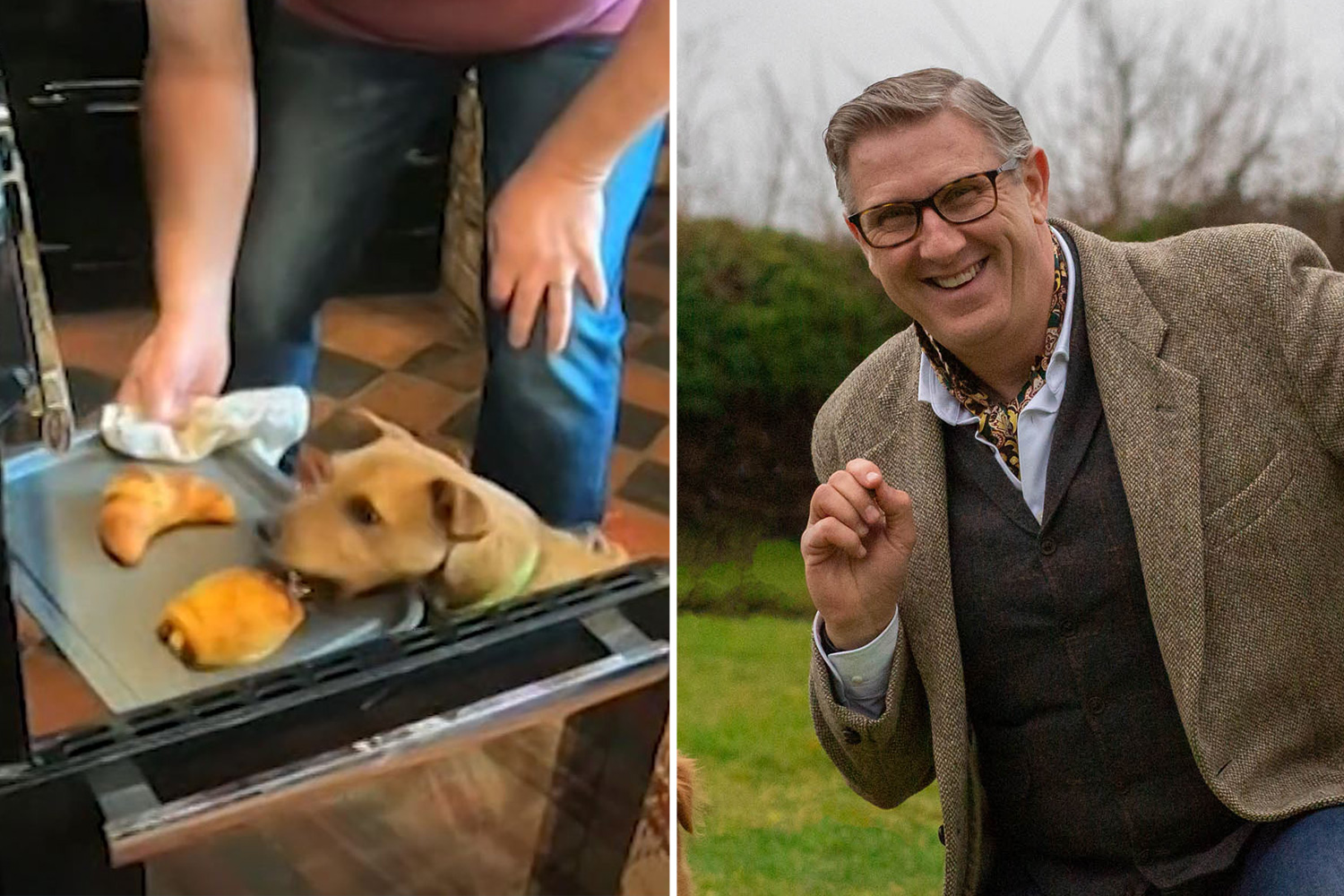 A montage of Ralf jumping up, climbing on them and humping then played out before Graeme also experienced randy Ralf's behaviour as he sat down on the sofa.

As Graeme worked on the case, viewers couldn't help but notice a few things that Toni had failed to do up until the trainer arrived.

One wrote on Twitter: "She doesn’t tell him off for humping guests #DogsBehavingVeryBadly."

Another added: "Maybe if Ralph was neutered he’d stop humping anything that moves!"

A third tweeted: "Has nothing to with being neutered or not. He just never learned to greet people properly. Plus everyone is screaming and laughing, he thinks it’s ok!"

Meanwhile a fourth wrote: "Neuter your dog? Can't see why so many dogs not spayed and neutered!"

Thankfully, Graeme helped get Ralf under control and a stunned Toni said: "It's amazing, I didn't ever envisage being in my own home with visitors and him sitting here like this on me." 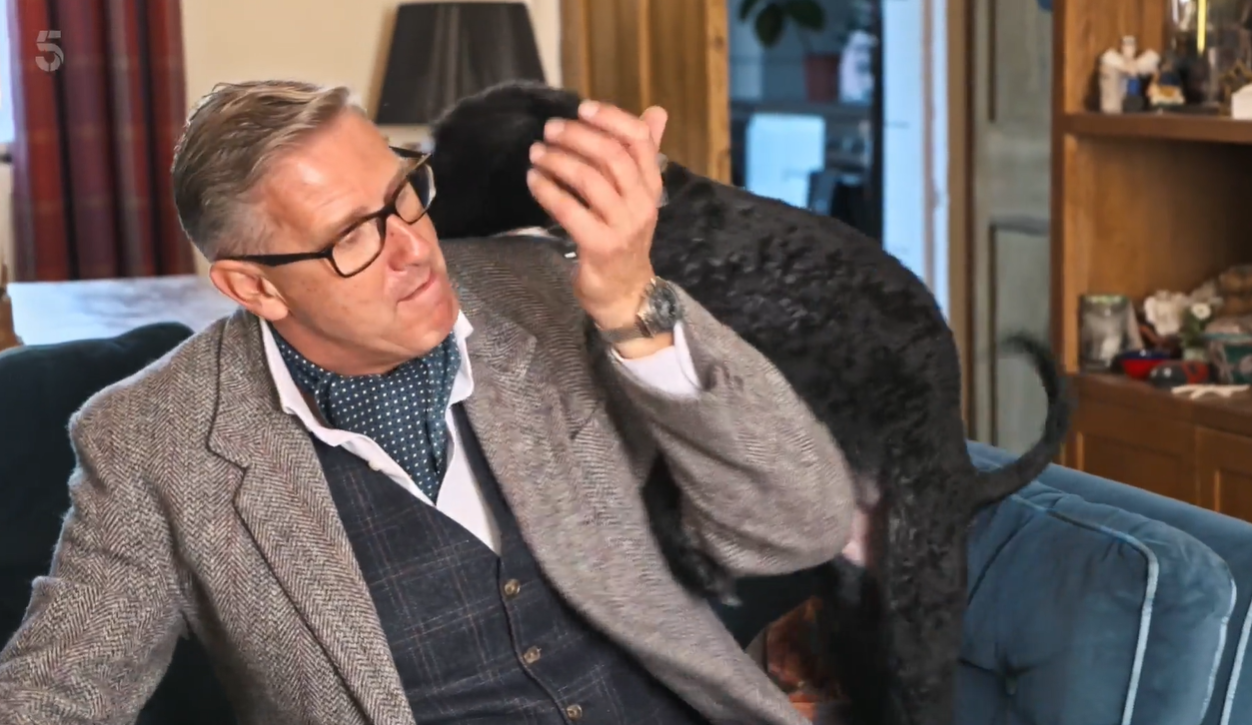 Dogs Behaving Very Badly airs on Channel 5 and is available on My5.