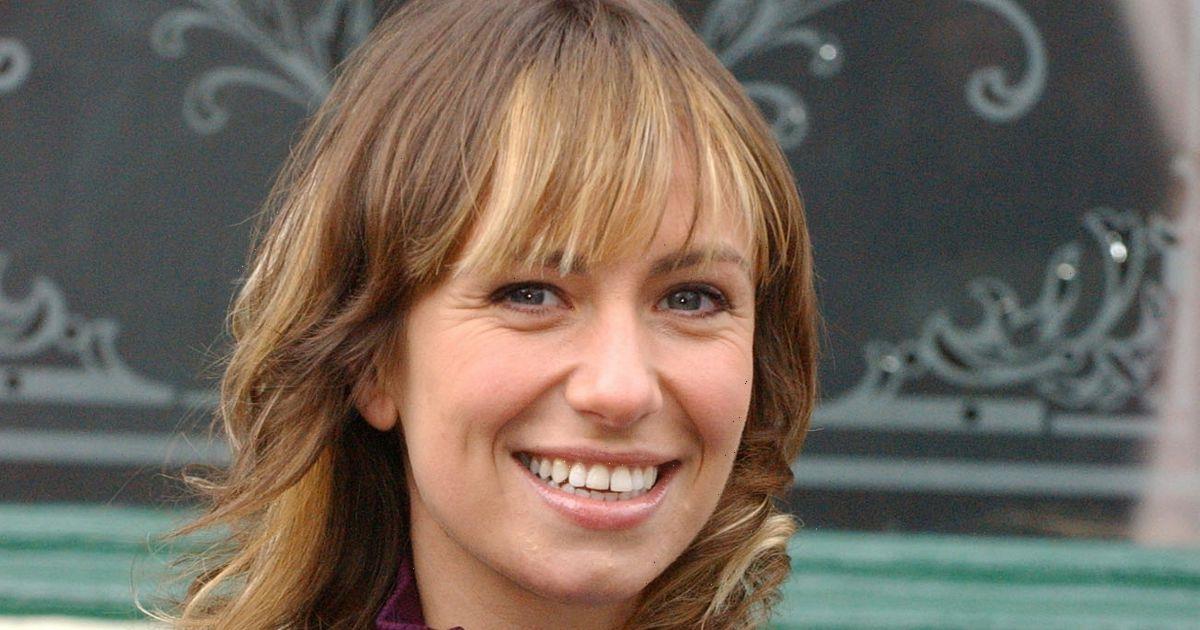 BBC soap Doctors has featured some of the UK's most familiar faces – including Only Fools musical star Samantha Seager.

Long before she took on the role of Marlene in the critically acclaimed musical based on the popular TV series, Samantha began her career in TV series including The Lakes.

She has also made multiple appearances in Doctors between 2005 and 2022 in roles such as Clare Howard, Vicky Swan and Natalie Majors – but eagle eyed fans may recognise Samantha from another famous rival soap role.

As Samantha makes a return to Doctors once more, Daily Star takes a look inside the life of the soap star.

Two years after Samantha's first appearance on Doctors, the actress landed a recurring role in another rival soap.

In 2007, she starred as Jodie Morton, the daughter of Teresa and Jerry Morton, for more than 63 episodes of the popular ITV programme.

Along with her siblings Daryl, Mel, Kayleigh and Finlay, Jodie ran Jerry's Takeaway on the cobbles, where she had recurring rows with Cilla Battersby.

Dev Alahan also attempted to flirt with Jodie on multiple occasions, but his attempts were unrequited by Jodie.

Speaking about potential romance for Jodie at the time, Samantha told Digital Spy in 2007: "Dev! It's a possibility. Jodie would never say never.

"I think she would probably go for Liam a little bit, but then I just don't know. I could be pleasantly surprised, it could end up being Ken or Norris, you just never know!"

It was not Ken or Norris however, as Jodie instead had a brief romance with Lloyd Mullaney, before departing the cobbles for good 10 months later after feeling she was being taken for granted.

Jodie also revealed that she was caught in an embarrassing mix-up with another soap star while appearing in Coronation Street, adding: "I was on an escalator and the person behind me said 'hey, that looks like the girl off EastEnders'… I didn't say anything, kept my head down.

"They said 'Eastenders', 'yeah, she keeps telling that guy off about his building work'. I went 'oh, they have recognised me, they've just got the wrong soap'."

Long before she was a soap star, Samantha started her career in ITV drama The Bill, along with playing Julie in The Lakes opposite Life On Mars and Grace actor John Simm.

She also had a role as a background artist in comedy series Little Britain in 2004.

However, younger generations of fans will fondly remember her as Bobby The Bus Cleaner from CBeebies' programme Me Too, where the actress delighted audiences for over two years on the series.

Along with roles on Casualty, Holby City, TV film The Block and drama Silent Witness, Samantha has led a long and successful career in some of the UK's biggest programmes.

She is also listed as appearing in the film Invincible, as Dawn, which is currently in post-production.

However, the star tends to keep her personal life private and it is not known if the actress is in a relationship, or married.

Only Fools and Horses link

It is not only on our screens that Samantha has wowed audiences, as the actress is also a successful theatre performer.

Along with appearing in productions such as Into The Woods, Billy Elliot and Half A Sixpence, the TV and theatre worlds collided when Samantha took on one of the most famous roles in comedy.

She also previously played Marlene, the wife of businessman Boycie, in the critically acclaimed Only Fools musical alongside huge stars including Paul Whitehouse.