The 47-year-old appeared alongside John, who played Captain Jack Harkness, in the hit series during his stint as the Doctor and decided to record a video of support for him as he nears the final of the show. 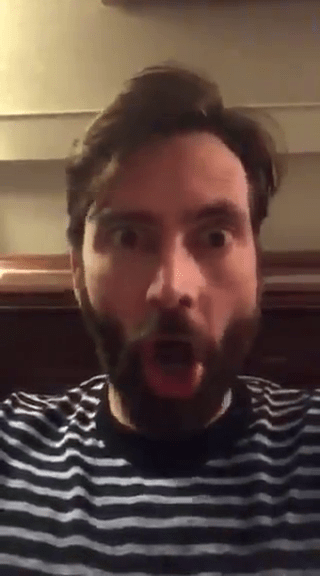 "Bring it home chewing a kangaroo testicle. Come On John you can do it!” 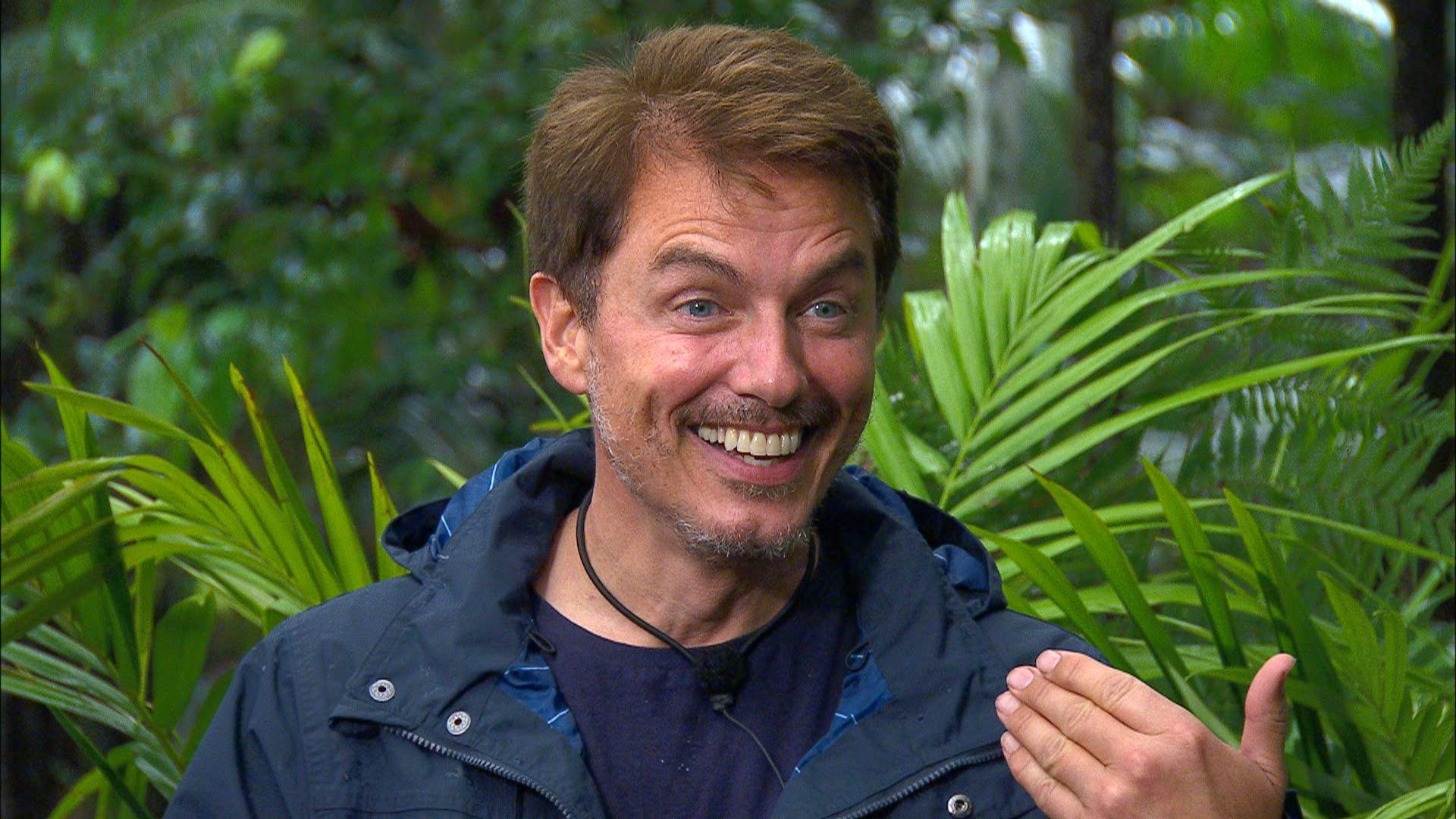 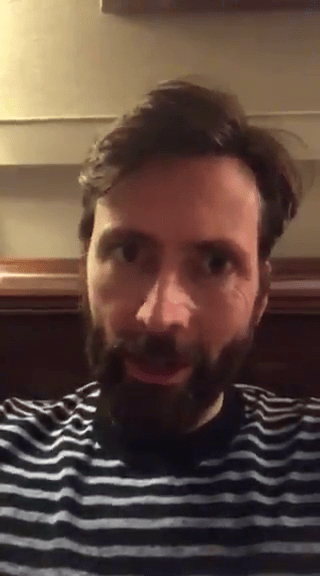 John’s team shared the video and excitedly wrote: “DOCCCTTOORRRR!!!! #DavidTennant has traveled back on the #TARDIS to send an important message to #teambarrowman from #teamtardis…

John, 51, played swash-buckling, omnisexual character as a recurring guest in Doctor Who from 2005-2010.

Time-travelling heartthrob Captain Jack was so popular he was given his own show, Torchwood, which ran from 2006-2011. 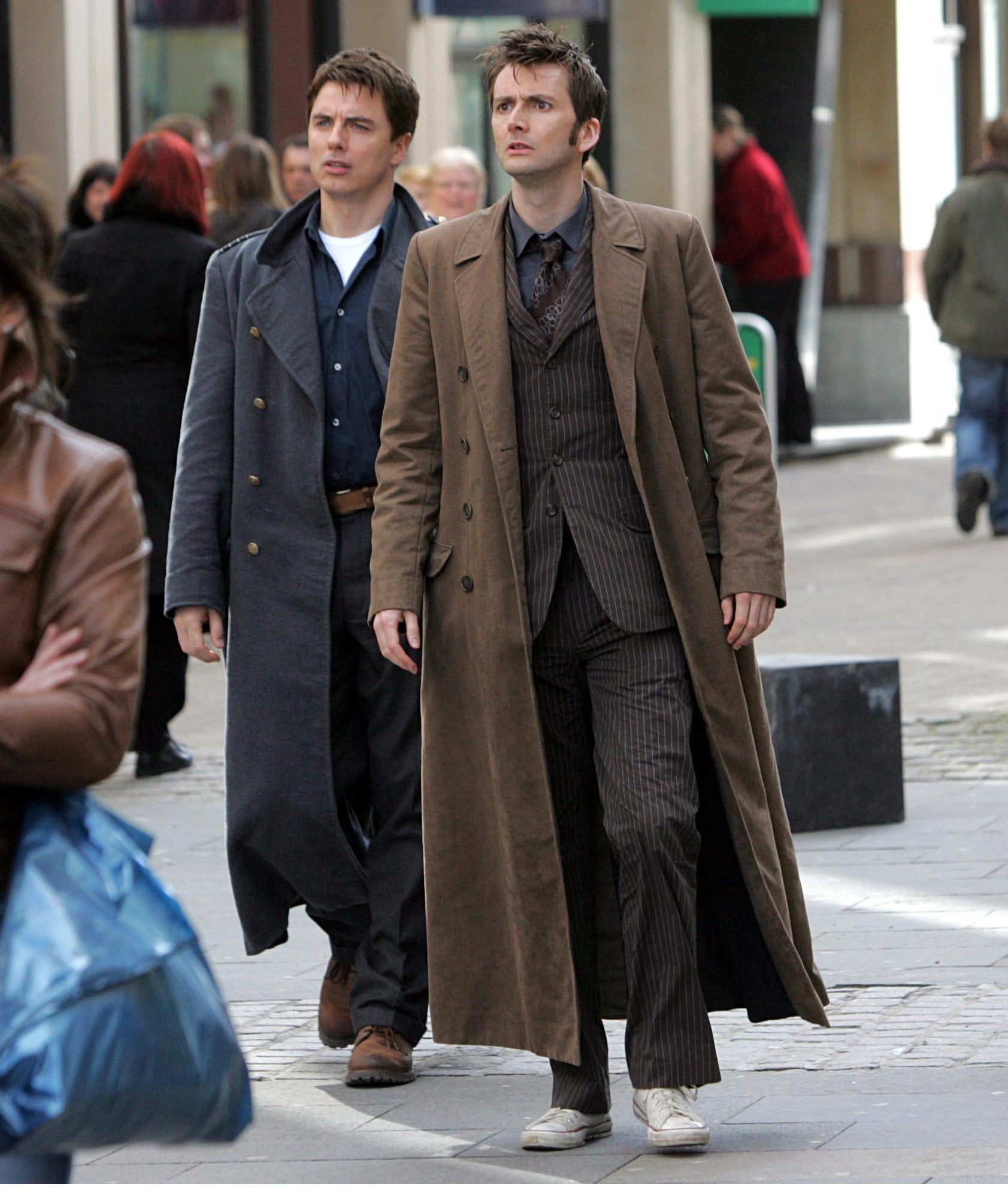 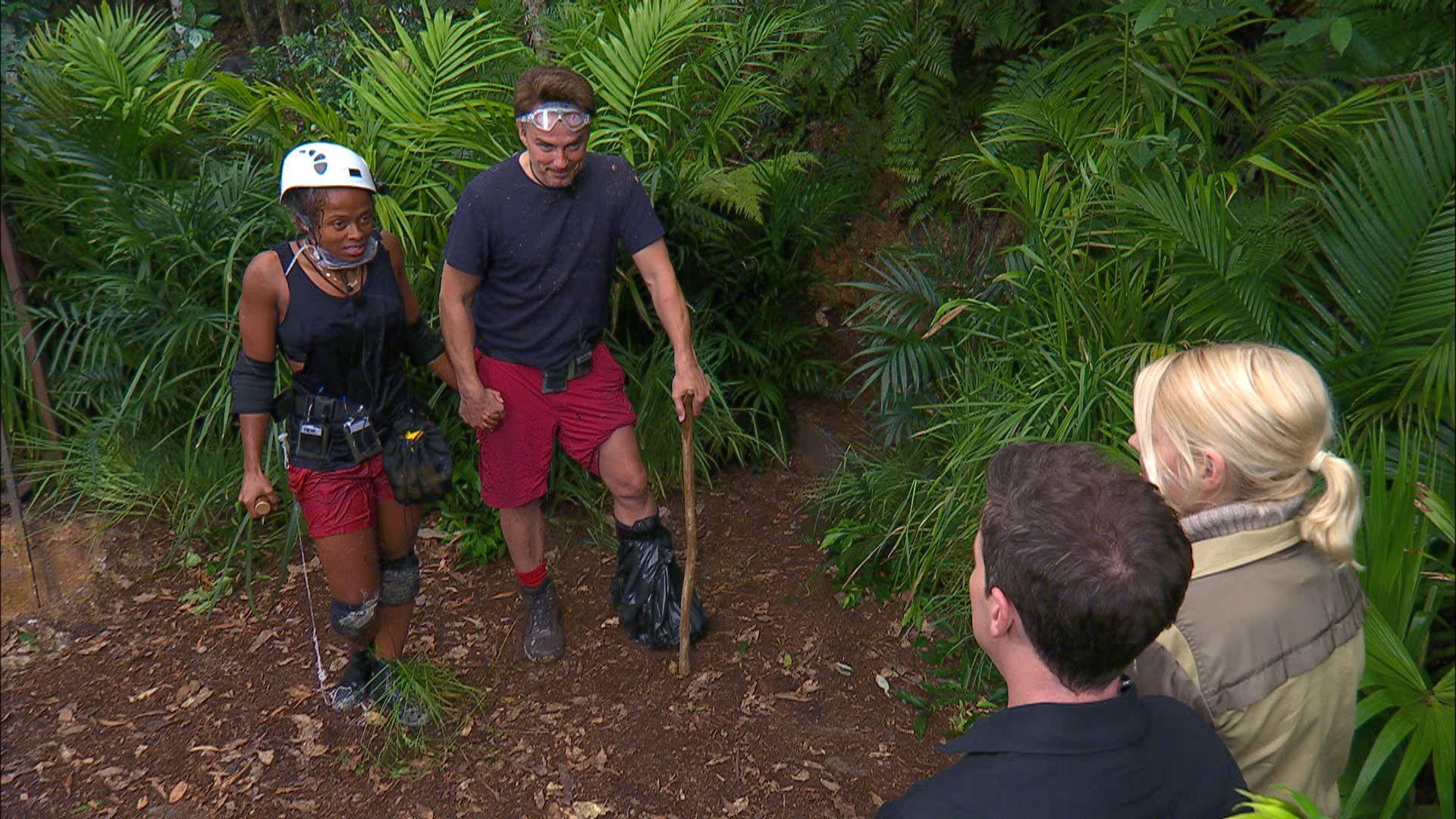 John is competing to be King Of The Jungle when the winner is announced on Sunday evening.

He is up against Emily Atack, Harry Redknapp, Fleur East and James McVey.

His time on the jungle nearly came to an end when he suffered a sprained ankle and had to be rushed to hospital.

The star had fallen as he went to wash a pot and was taken to hospital for an X-ray.

"I feel like Hopalong Cassidy," he joked as he returned to camp.

"I went to the hospital, they X-rayed it, it's a bad sprain, but the whole side of my left ankle is swollen.

"There are things I can't do, I can't go down stairs but they've told me to walk on it as much as I can because the more I can walk on it the better it will get."