Doctor Who bosses have released the first glimpse of the latest cast member set to join the long-running franchise, and it’s none other than Sir Lenny Henry. Could he have taken on the role of The Doctor’s (played by Jodie Whittaker) new enemy?

Fans of the sci-fi TV show were teased with a clip from the new trailers, but left them wondering whether he would be taking on the role of the villain throughout the next series.

The veteran actor appeared on The One Show on Monday evening, where he was grilled by the presenters Matt Allwright and Michelle Ackerley, about his latest gig.

The actor seemed extremely excited to fulfill a “life-time ambition”.

In the clip, Lenny was sat in a swanky modern office being interviewed by a reporter, and it’s safe to say he didn’t come across as the friendliest of people. 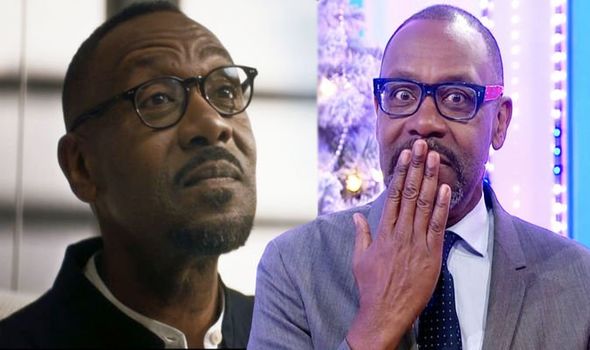 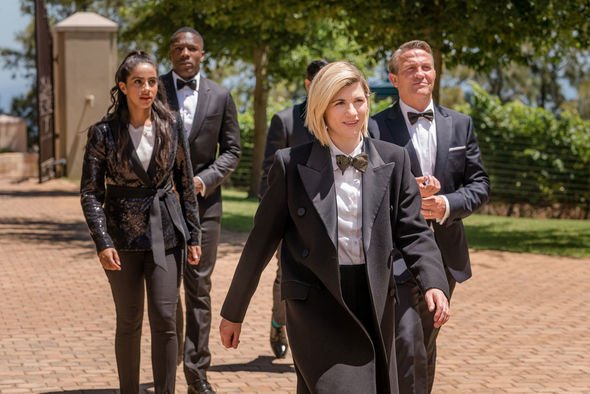 In the interview, his character seems bolshy and rude, saying: “You only got in because you’re Brits and my mum reads your paper, she’s old and into legacy media.”

Giving the reporting journalist and the photograher a look up and down, he informs them he’s researching their background to make sure they are who they say they are.

The duo worriedly exchange glances before he tells them to “get on with it then”.

As the photographer takes photographs, the camera is clearly a gadget, as fans were given a quick glimpse of a target inside, sizing Lenny’s character up. 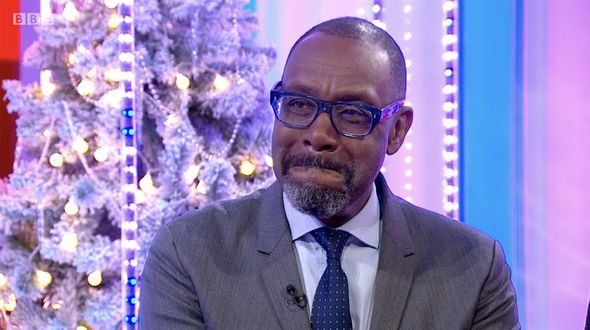 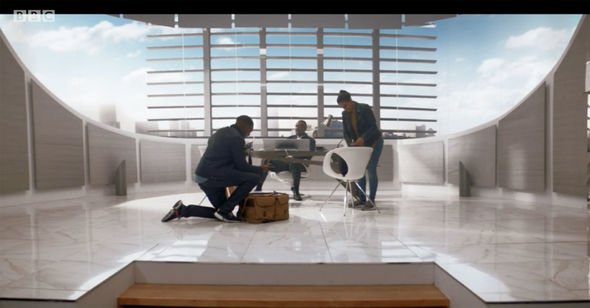 Yet another hint dropped, wouldn’t you say?

After watching the trailer, Matt stated: “I wasn’t getting a nice vibe from you there,” as Lenny grinned back at him.

“I can’t tell you anything else or I’d have to kill you all,” he joked, seeming to tap into his shifty character.

Could this be a big hint for what’s to come?

Speaking about his character’s appearance, the actor said: “You know what I was really glad about…” He continued to wave his hands about his head, mimicking the usual gruesome prosthetics that the TV show famously covers evil characters in.

But as Doctor Who enters its 12 series, will the Time Lord’s latest nemesis be a human instead of an alien?

The clip was only brief, so it didn’t give us much to go on, and fans were left reeling.

Taking to Twitter, they shared their thoughts on the new BBC series line-up.

He was shown briefly, saying: “Welcome to the end of your lives,” suggesting he too is playing a shady character.

As the new series hints at an overriding story arc as opposed to episodic adventures, could it be that he and Lenny take on the role of villains that the Doctor and her team will have to face?

Doctor Who returns 6.55pm on New Year’s Day on BBC One.