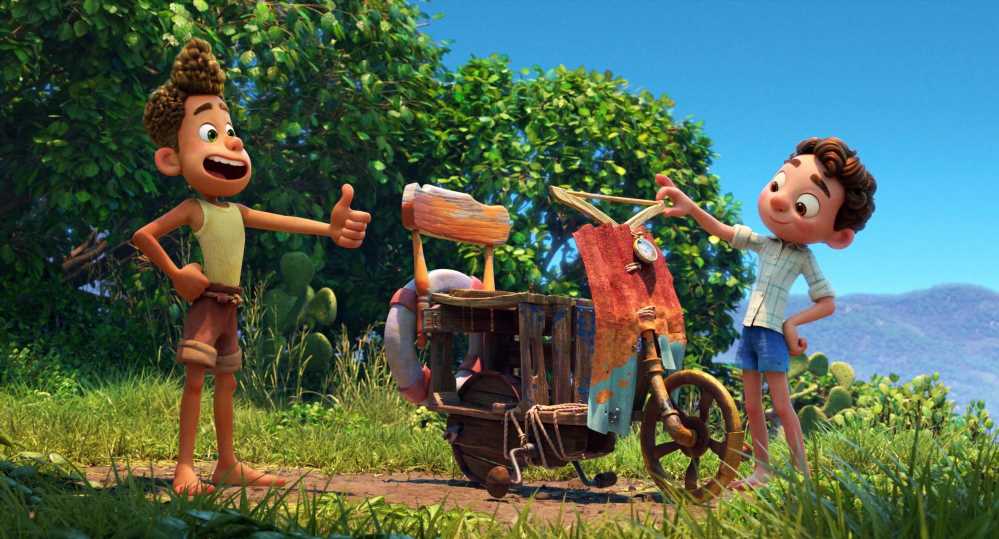 DISNEY+ viewers were left in tears after the launch of the latest “emotional” Pixar film, Luca.

Fans have praised the new animation Luca, which was released on the streaming service Disney+ on Friday. 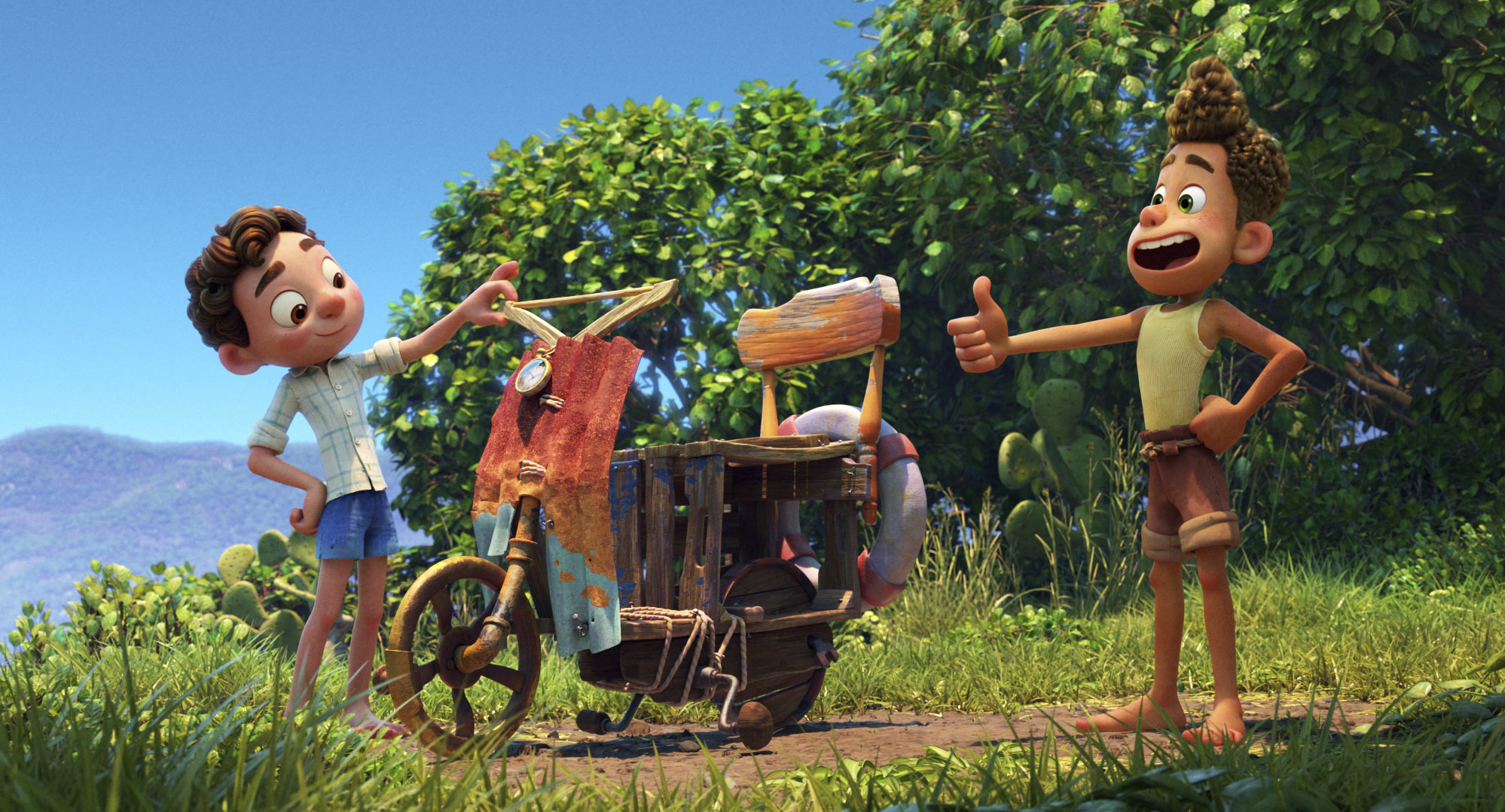 The animation adventure took you on a trip to the Italian Riviera.

The plot is centred around two boys in Italy, Luca and Alberto, finding out who they are while stuck between different worlds.

One fan said: “I’m not crying, I’m not crying #Luca is the most sweetest and adorable animation you’ve ever seen, thanks @Pixar.” 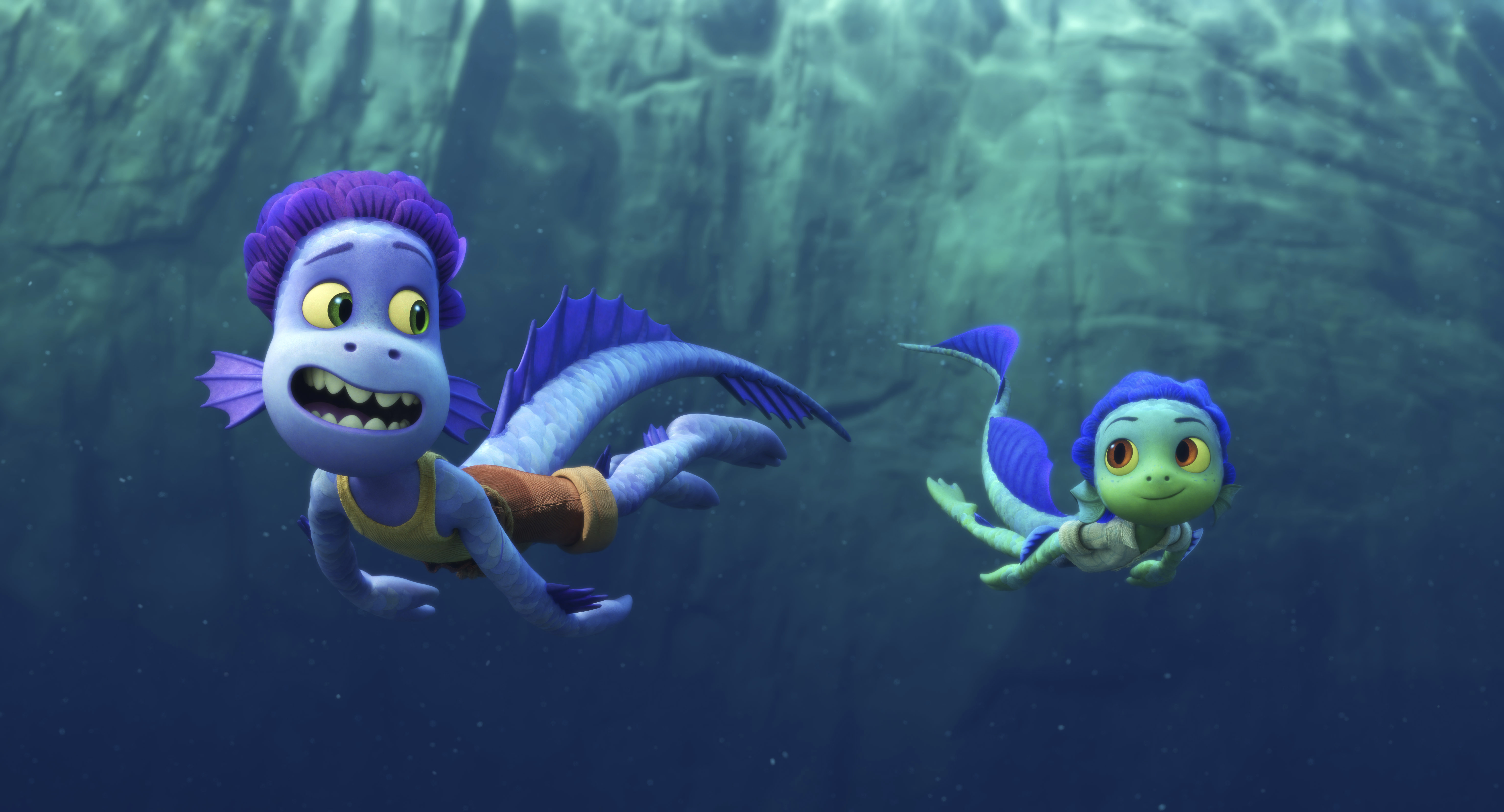 A second wrote: “finished watching #Luca and that was the most beautiful film I’ve seen I can’t stop crying.”

Another penned: “I am absolutely speechless. Never had an animation make me feel so emotional. I am crying for 2 hours already, it was truly remarkable.”

The coming-of-age story follows one young boy who experiences an unforgettable summer in a seaside town on the Italian Riviera with her new best friend.

But their happiness is threatened by a secret that they are both sea monsters. 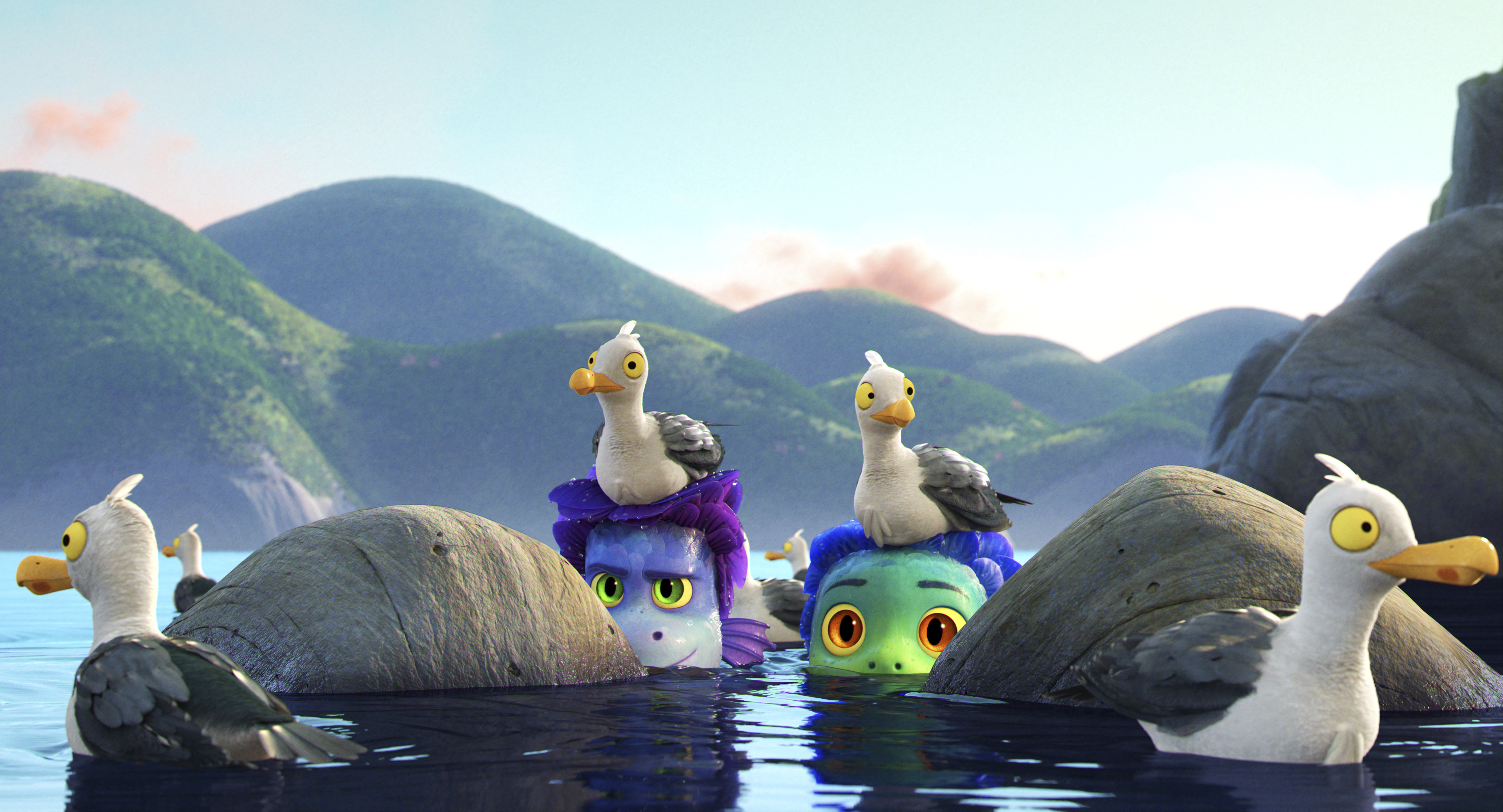 Earlier this year, Italian director Enrico Casarosa said that he was "sad" that people wouldn't get to experience the movie in the cinema.

He also suggested where fans can locate classic Pixar Easter eggs within his new movie.

Talking to CinemaBlend, Enrico said: “We always put a little Luxo ball, we always put some special names and numbers like A-113. Those are around." 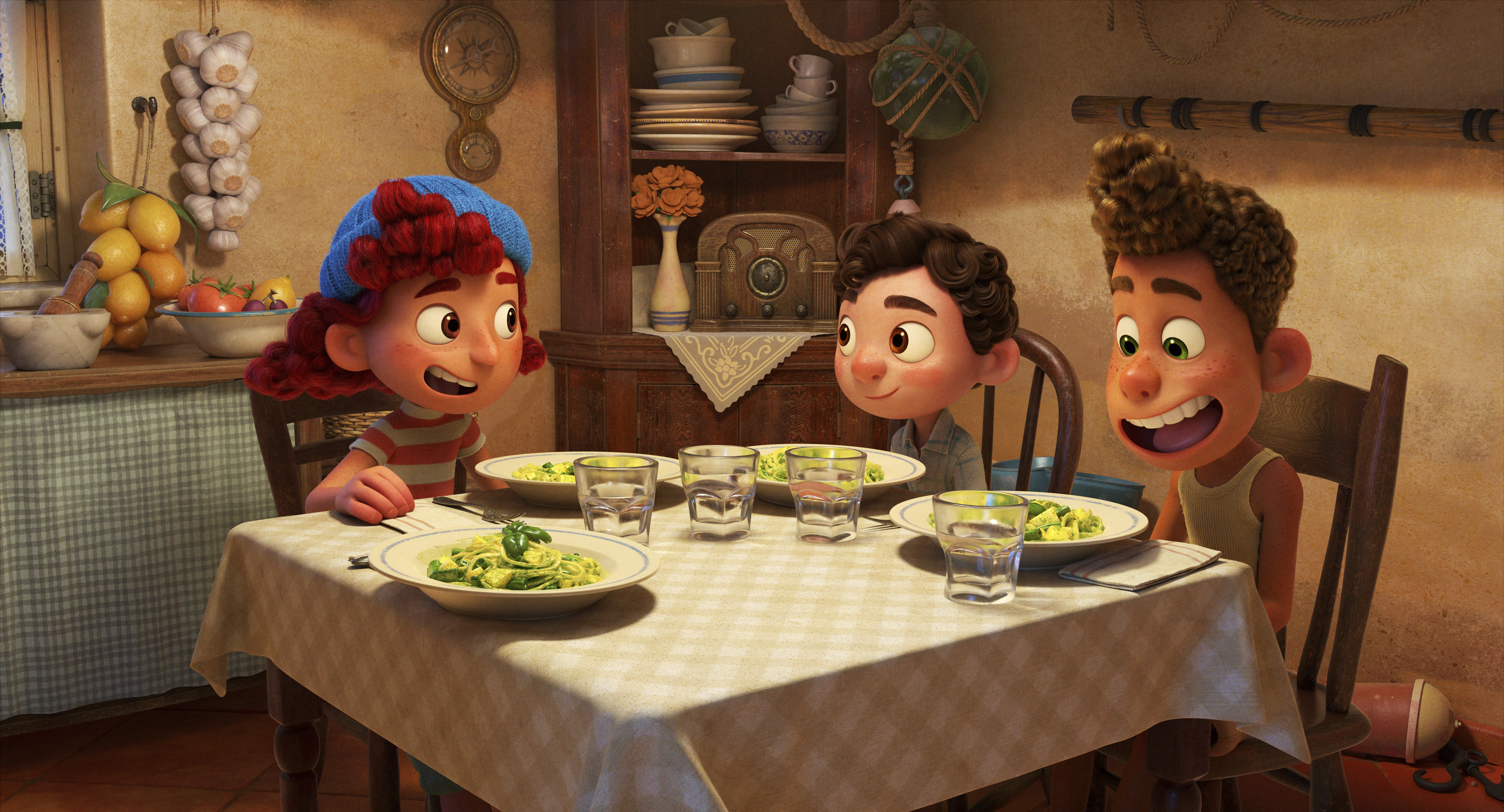 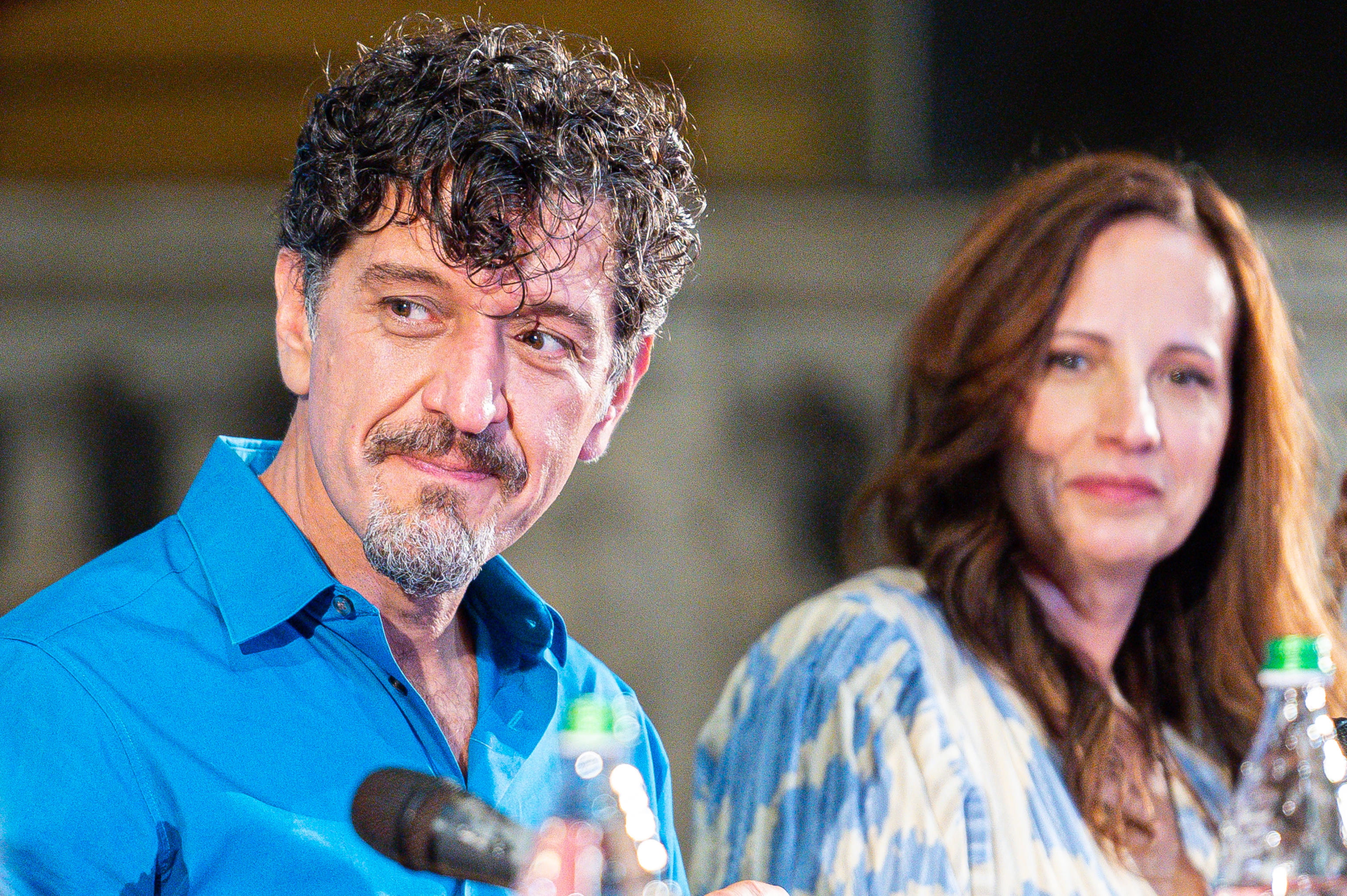 "There is a well-hidden Pizza Planet truck, let me give you some background – it's more toward the third act of the movie."

There is also a nod to Pixar's upcoming project Turning Red, which follows a teenage girl who transforms into a giant red panda whenever she gets too excited.

Enrico added: "We have a little Turning Red secret one, but it's very well hidden and we don't want to spoil any surprises for Turning Red. So that might be more of a later reveal."

Luca is available to watch on Disney+.