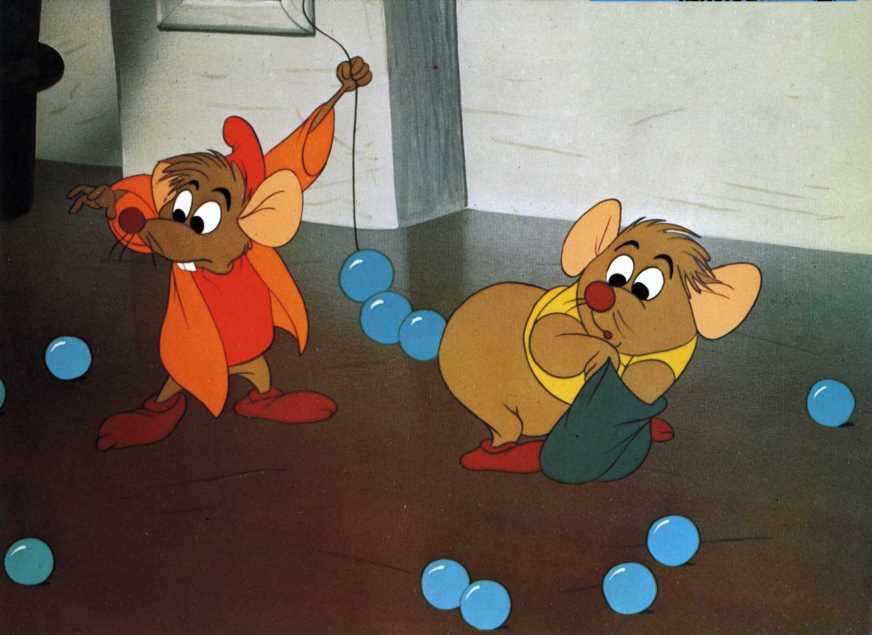 DISNEY movies may be aimed at kids, but they’re loaded with sexual innuendos for grown-ups to enjoy – or to have their childhood memories crushed by.

From the hooker toy named Legs in Toy Story to King Triton’s phallic tower in The Little Mermaid, these films are unashamed pure filth. 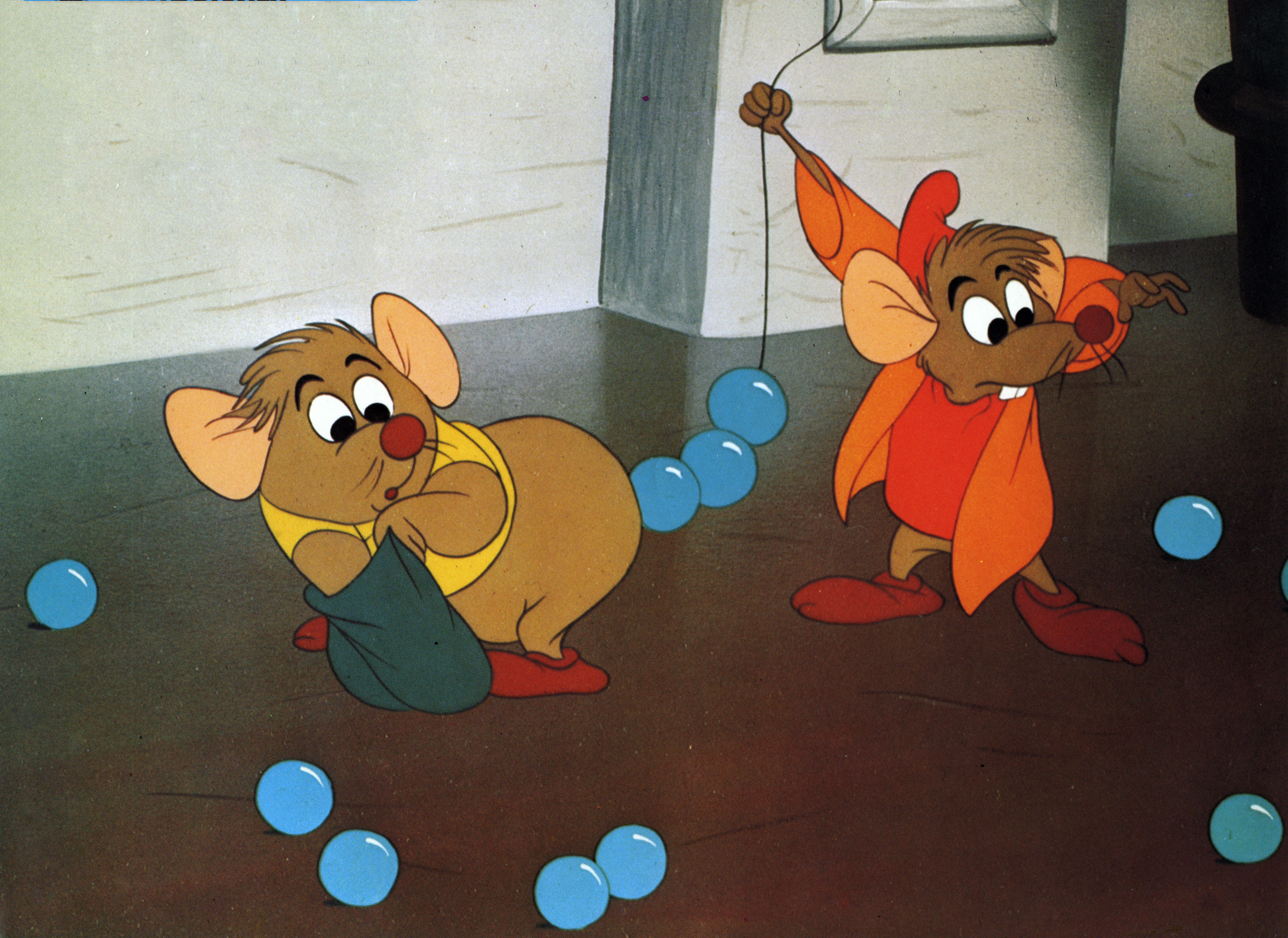 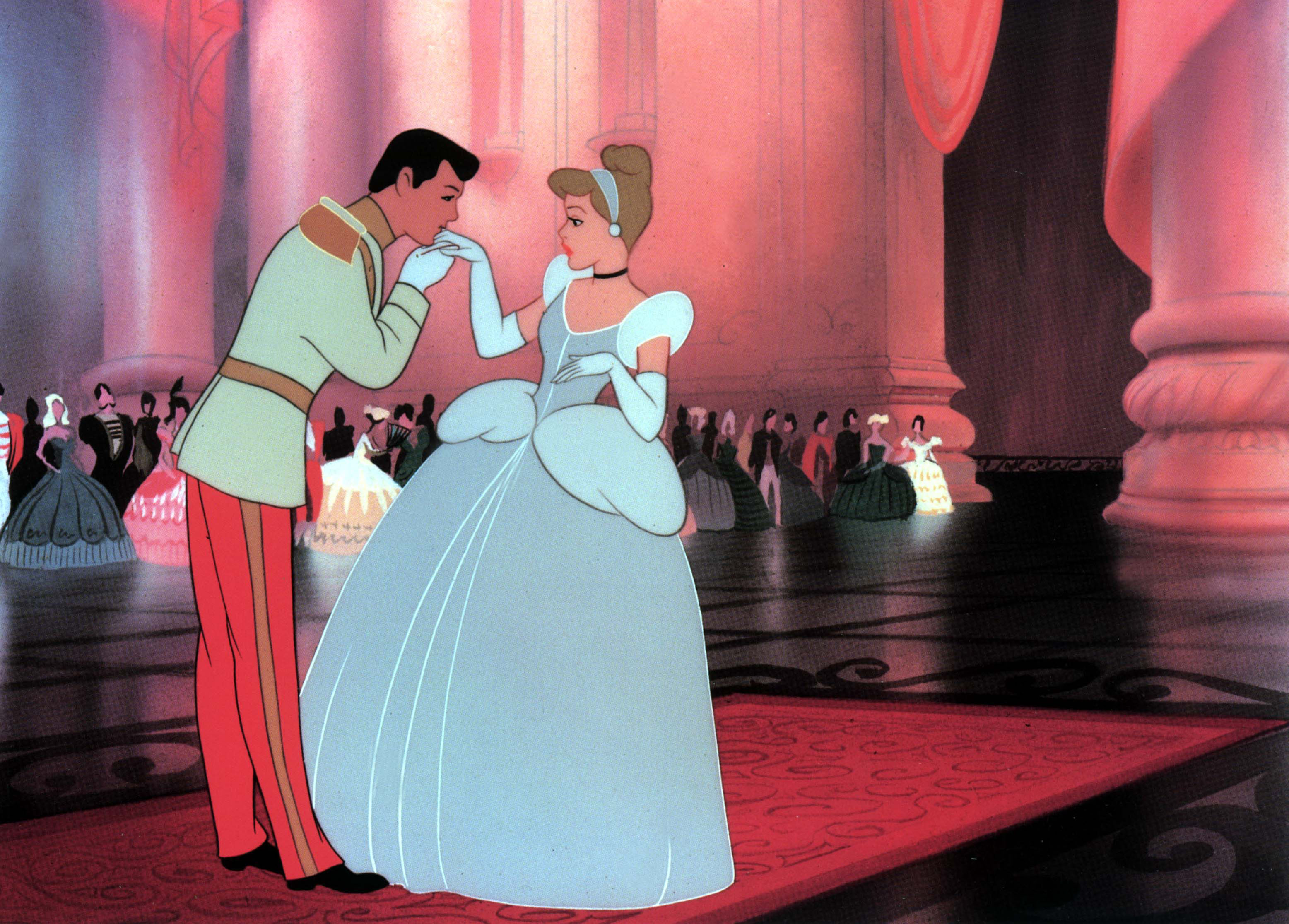 One of the cheekiest moments comes from 1950 classic Cinderella, the conglomerate’s 12th animated feature film.

In a hilarious scene, Jaq begins to string beads onto Gus’ tail, and the result looks like anything but beads on a tail.

The pair steal a bunch of beads in the film and, to avoid being caught, thread the beads onto Gus’s tail,

Any sharp-eyed viewer would be forgiven for thinking it looks more like…a sex toy.

One fan wrote: "Jaq stringing Gus' tail with the beads. It looks very wrong if you ask me."

Another posted: "OMG just noticed something naughty about Cinderella when Gus has those beads on his tail."

A third added: "Ewww Gus and Jaq with those beads."

One of the latest to leave the Gen Y community ‘shooketh’ is the rediscovery of a rather adult detail in Toy Story. Warning: it’s a proper shocker.

Whether or not it’s a total coincidence – and millions of Pixar fans out there are hoping it is – the internet is realising something funny about Legs.

Legs is of course one of Sid’s toys, a mash-up of Barbie legs and a fishing rod, which seems innocent enough to most.

But rumour has it the animated character was designed like this on purpose as a saucy reference to hookers – or sex workers.

Get it? She has a hook at the end of her fishing rod to hook things with, so she’s a hooker.

The adult discovery did its rounds years back and recently resurfaced, gaining popularity thanks to Cardi B.

The WAP rapper, who has a two-year-old daughter called Kulture, caught a meme conveying the info nobody needed at the end of last year.

Sharing her newfound education with Twitter, the 29-year-old wrote: “OMMMMGGGGGGGGG !!!! This the greatest knowledge ever!!!”

Really, Cardi B? Really? Plenty of MIllennials out there will disagree, with their pure childhoods spoiled by X-rated realisations like this.

One of her followers agreed though, saying: “Got to throw some adult references in these kids movies, so us adults can have a good laugh too. I knew this the first time I saw it though. It’s obvious”.

Another said they were onto the gag the first time around: “I was like 9 when I realized it was a hooker." 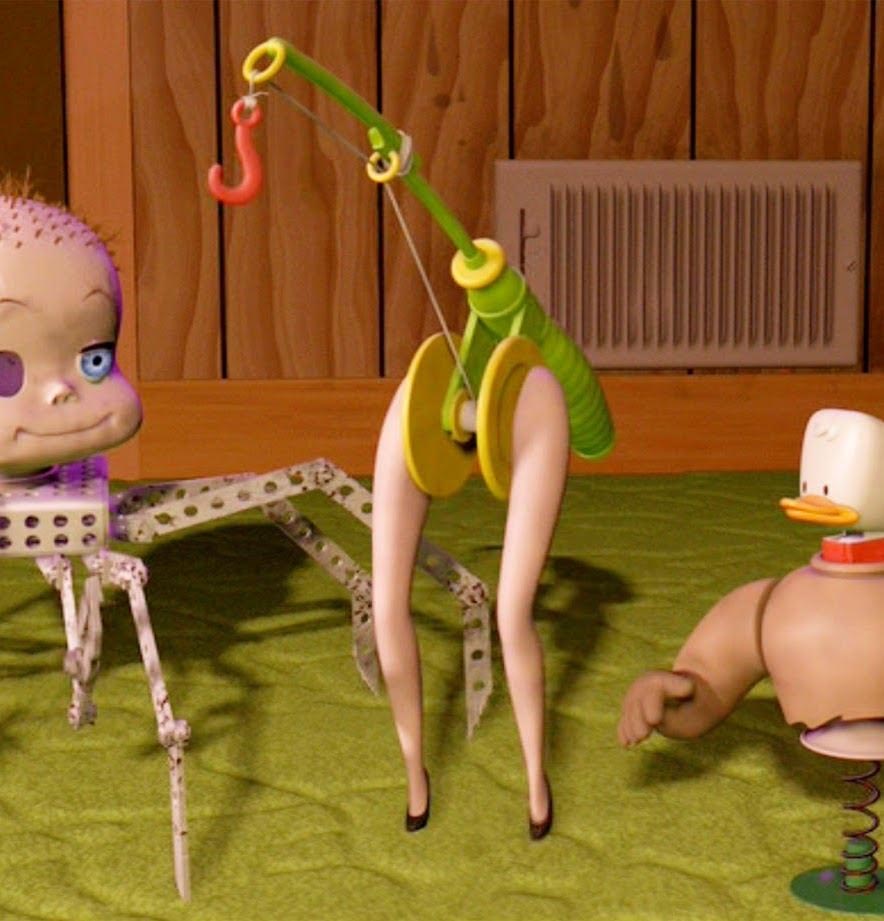