Betty Broderick shot dead her ex-husband Dan Broderick and his new wife Linda Kolkena in 1989 – in a shocking case that was widely publicised in the US. The mother-of-four had been through a difficult divorce and was denied custody of the couple’s four children due to her erratic behaviour. In the lead-up to the murders, she damaged her ex’s property multiple times, broke his possessions and left a number of answerphone messages threatening to kill them both. She was sentenced to 32 years in prison after she was found guilty of the murders, as well as other offences during her second trial in 1991. The horrific crime story was adapted into the TV show ‘Dirty John: The Betty Broderick Story’ – which stars Amanda Peet and Christian Slater – and was recently released on Netflix in the UK. Despite the brutality of the killings, Broderick never appeared to show regret for what she did and in unearthed accounts her children explain why.

Kim and Dan Jr both testified against their mother in court and also went onto ‘The Oprah Show’ to dispel some of the lies they claimed she Broderick told audiences across the US.

They rejected her theory that Dan had used his power as in the legal world to deny her access to their children – with Kim claiming that it was actually her own brutal actions that led the court to deem her unfit.

The children also felt that their mother remained jealous of her ex-husband’s new wife because it was the life she should have had – despite her protests to the contrary.

During the young family’s earlier years, Broderick had taken care of their four children and worked two jobs to support her husband while he studied medicine and law at university.

After he became a successful medical negligence attorney in California and earned vast sums from his professions, he fell for Linda Kolkena and began an affair. 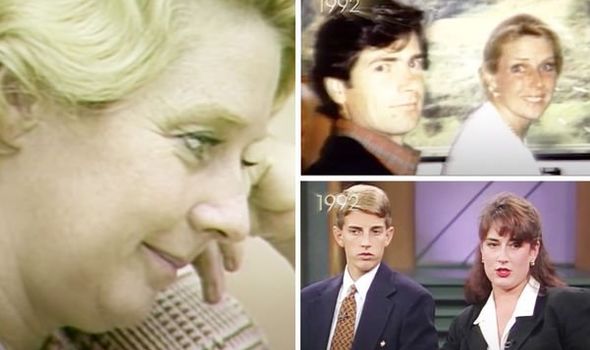 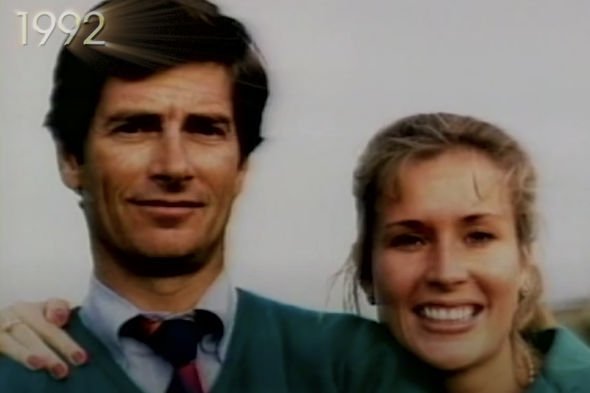 The children believed she was envious of the luxuries afforded to his new wife – a lifestyle she felt she deserved because of the sacrifices she had made.

In another damning comment against their mother, they revealed why they thought Broderick never expressed any guilt for the killings, which happened on November 5, 1989.

Dan Jr said: “I think that she sort of does feel bad for it but she doesn’t want to admit it because she knows that we’re all going through hard times. 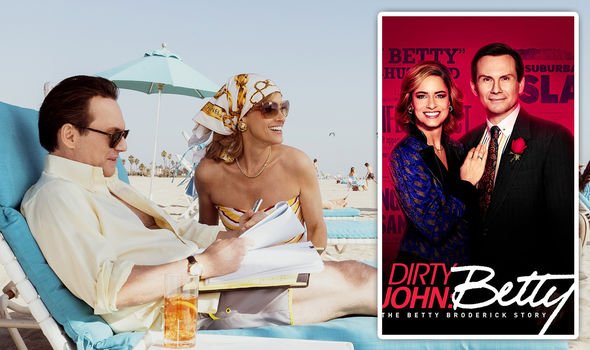 “But if she admits to that I think she’ll feel like my dad won – because he won the overall war between them and because she feels bad for doing what she did.”

When the show aired in 1992, the four children were all living in separate homes due to their father being deceased and mother behind bars.

“It’s very upsetting, I understand if she doesn’t feel bad about killing dad but if she could at least feel remorse about leaving us parentless.

“Or at least feel bad about the situation that we’re all in now, but she doesn’t.

“We’re all living with different people… we just got g***** out of a nice life that we should have had and she doesn’t feel bad for being the cause of that.”