The network will also bring a ”Facts of Life“ update to audiences in December. 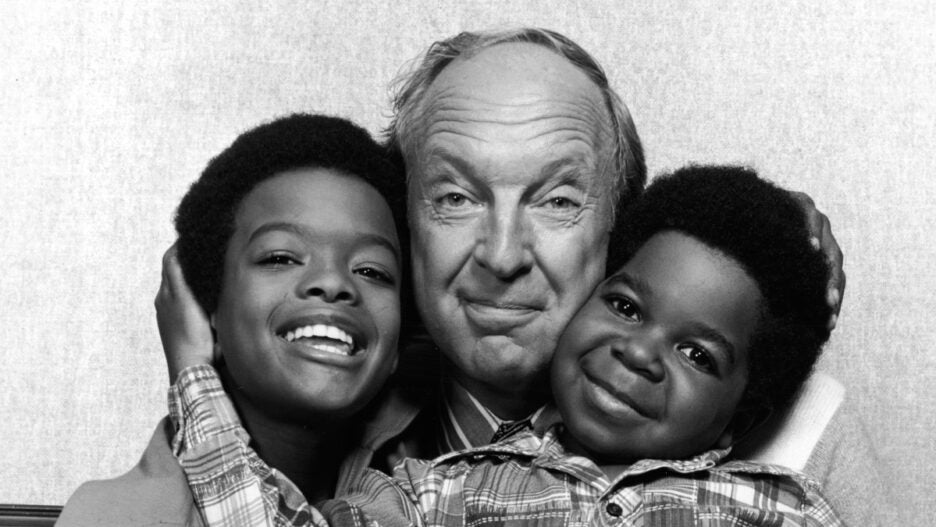 ABC will soon bring remakes of the classic sitcoms “Diff’rent Strokes” and “The Facts Of Life” to screens with the third installment of its “Live in Front of a Studio Audience” franchise.

Jimmy Kimmel made the announcement Thursday on his late-night show, saying the “Diff’rent Strokes” update will feature John Lithgow as Mr. Drummond, Kevin Hart as Arnold, Damon Wayans as Willis, and Ann Dowd will play Mrs. Garrett.“The Facts of Life” cast will be announced later.

“Different Strokes” ran on NBC from 1978 to 1985, before making the switch to ABC from 1985, to 1986. The comedy starred Gary Coleman and Todd Bridges as Arnold and Willis, two African-American boys from Harlem who were taken in by a rich, white Park Avenue businessman and widower named Phillip Drummond.

“The Facts of Life” was a spinoff centered around the Drummonds’ first housekeeper Mrs. Edna Garrett, who tought a group of girls at a boarding school how to address some of life’s most pressing issues. It aired on NBC from 1979 to 1988.

“Other than with my family, there’s no place I’d rather be in my 100th year than on a soundstage at Sony with these glorious actors reliving what our company had produced all those years ago and sharing it with the millions of viewers who could use a little laughter,” Lear said in a statement.

“‘Live in Front of a Studio Audience’ has become one of our most anticipated highlights of the year — it brings some of the biggest and funniest stars on the planet together on the same stage, where truly anything can happen, to introduce a whole new generation to ‘Diff’rent Strokes’ and ‘Facts of Life,’” added Craig Erwich, president of Hulu Originals and ABC Entertainment. “Jimmy and Norman have outdone themselves with a spectacular, irreverent and hilarious cast to once again create a can’t-miss television event.”