Apparently, Prince William has a lot more in common with his father (and former adulterous), Prince Charles than we thought. Rumor has it, the Duke of Cambridge cheated on Kate Middleton with one of her best friends, Rose Hanbury.

What started as reports of a fall-out between the duke and duchess and their closest couple friends has turned into a full-fledged royal scandal. Last week, The Sun reported on an alleged feud between Kate Middleton and her best friend, Rose Hanbury. The reports claim that the Duke and Duchess of Cambridge have cut ties with Hanbury and her husband, David Rocksavage, who is the Marquess of Cholmondeley. But, apparently, there’s a lot more to the story. 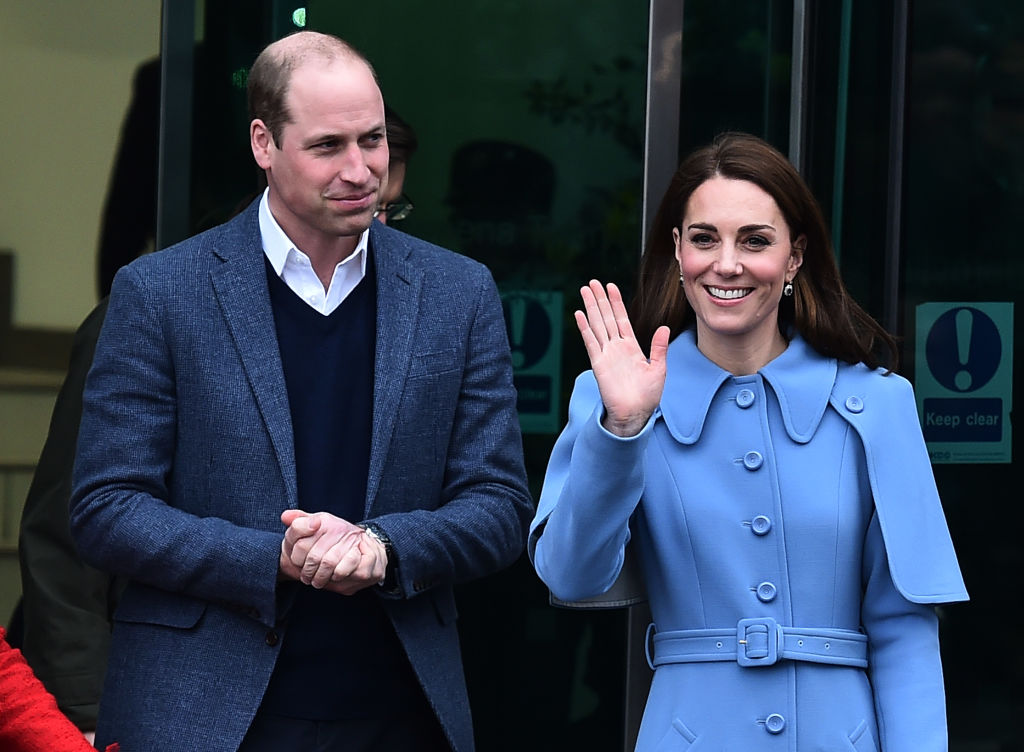 Up until recently, Prince William and Kate Middleton considered David Rocksavage and Rose Hanbury two of their closest friends. The couples are neighbors in Norfolk — where Sandringham House and their country home, Amner Hall is located — and allegedly have gone on many double dates together. But, something big allegedly led the couples to part ways with their former confidantes. 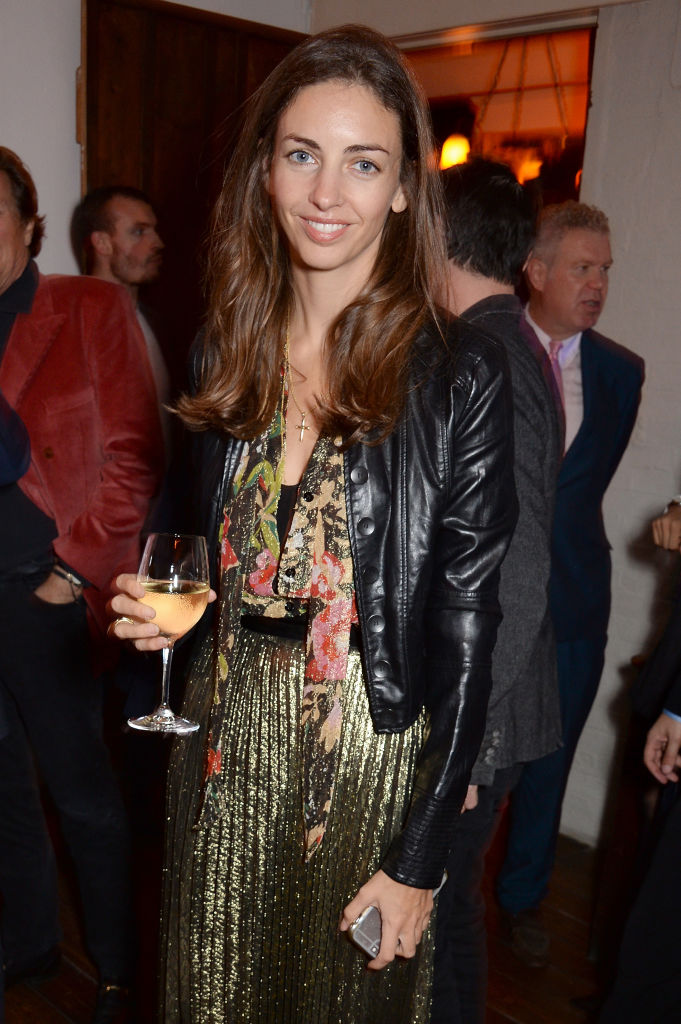 “It is well known that Kate and Rose have has a terrible falling out. They used to be close but that is not the case any more [sic],” a source told The Sun. “William wants to play peacemaker so the two couples can remain friends, given they live so close to each other and share mutual friends. But Kate has been clear that she doesn’t want to see them any more [sic] and wants William to phase them out, despite their social status,” they added.

What could have possibly caused this fallout? Some strongly believe that the Duke of Cambridge might have had an affair with Rose Hanbury.

Did Prince William cheat on Kate Middleton with Rose Hanbury?

According to reporter, Nicole Cliffe, The Sun’s initial report of the foursome’s split ruffled Prince William and Kate Middleton’s feathers in a big way — because the scandal might actually be true. The Duchess of Cambridge and Rose Hanbury are reportedly even considering legal action against the claim.

“Wills would absolutely have told Harry about the affair,” Cliffe tweeted. “And I think that Harry was like ‘this is exactly what ruined our childhoods,” she added. Cliffe’s Twitter thread continues to discuss how Prince Harry would have been very upset by his brother’s actions but, out of loyalty to their brother and sister-in-law, Prince Harry and Meghan Markle likely just played along with the feud rumors to protect what was really going on.

Additionally, she touches on how the royal family might try to cover it up and how — don’t worry — Prince William and Kate Middleton won’t split up over the infidelity. “The expectation of the Cambridge family is that Wills and Kate are staying together (which I think is accurate, despite the affair) and having their growing family and radiating stability in a monarchy which desperately needs a generation of it,” she noted. “What to look for: a real push by Clarence House to focus on Meghan and Harry as new parents am [sic] increase in Wills and Kate doing more events (they’ve been yelled at for not doing their share) together, and likely a general increase in photo and story access to bribe the tabs,” she added.

Did Prince William actually cheat on Kate Middleton with her best friend? It’s hard to say for sure. “MY [sic] theory is that Will, because of what he witnessed with his parents’ very messy affairs, would never,” one Twitter user named Molly wrote in response to Cliffe’s thread. “People repeat the sins of their parents all the time. I could easily see William telling himself he’s not like Charles bc [sic] Diana and Kate are different, Charles’s affair was love, etc., and that this is all him being dumb bc [sic] he never sowed all the oats he thought he would,” another user noted.