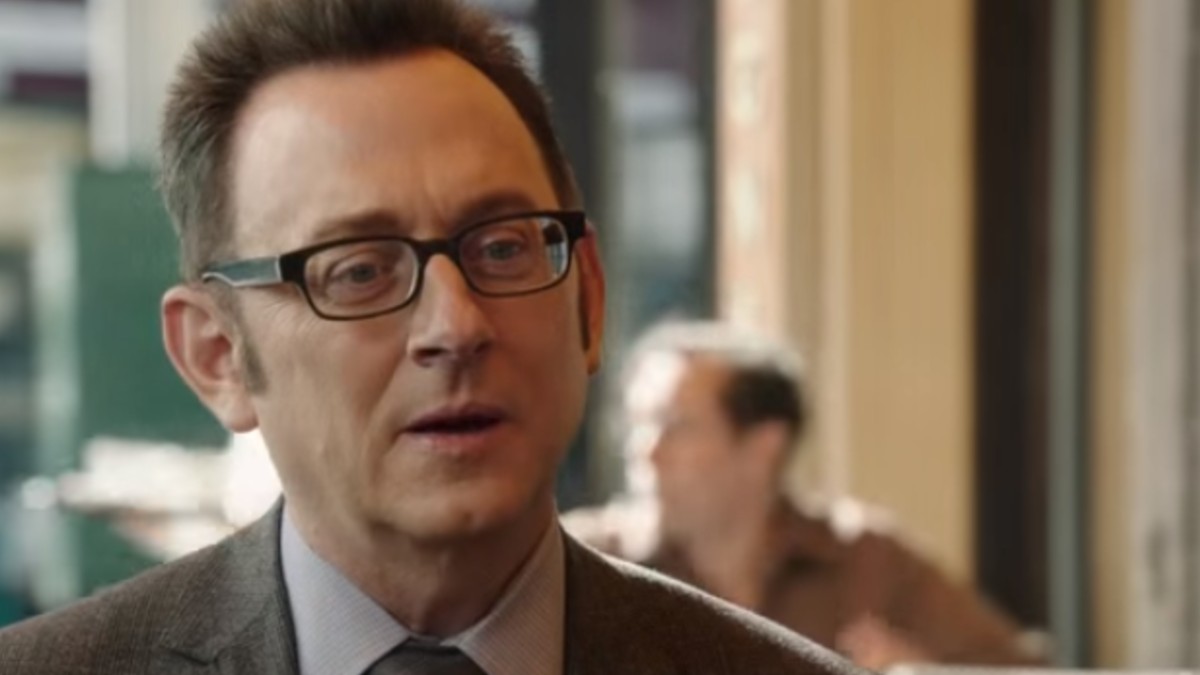 Fans of the sci-fi drama series Person of Interest on Netflix are set for disappointment as the show has been removed from the streaming service and looks unlikely to return.

The show, created by Jonathan Nolan (the brother of the more famous Christopher) with J.J Abrams as a producer, focused on an ex-CIA agent who teamed up with a billionaire software programmer to detect murders before they happen in New York City.

Starring Jim Caviezel and Michael Emerson in the lead roles, it proved a big hit with fans. The show was made by Warner Brothers Television and appeared on CBS starting in 2011.

It ran for five seasons and had 103 episodes until 2016, all of which subsequently appeared on Netflix.

Unfortunately, all five seasons of the show left Netflix on Tuesday, September 22. It first appeared on the streaming service during the so-called “Golden Age” of Netflix when new seasons arrived from major TV networks on an annual basis.

Alas, those days are behind us.

According to Republic World, the CBS Network decided not to renew their contract with Netflix meaning that’s a goodbye to Person of Interest. The news has greatly disappointed fans leaving many wondering where they’ll now get their fix.

The removal also meant many fans spent last night binge-watching Person of Interest before the show left the streaming service.

Unfortunately, some fans like Sam Kelley McKeever were left disappointed.

One Twitter user complained that the show left while they were still in the middle of rewatching. 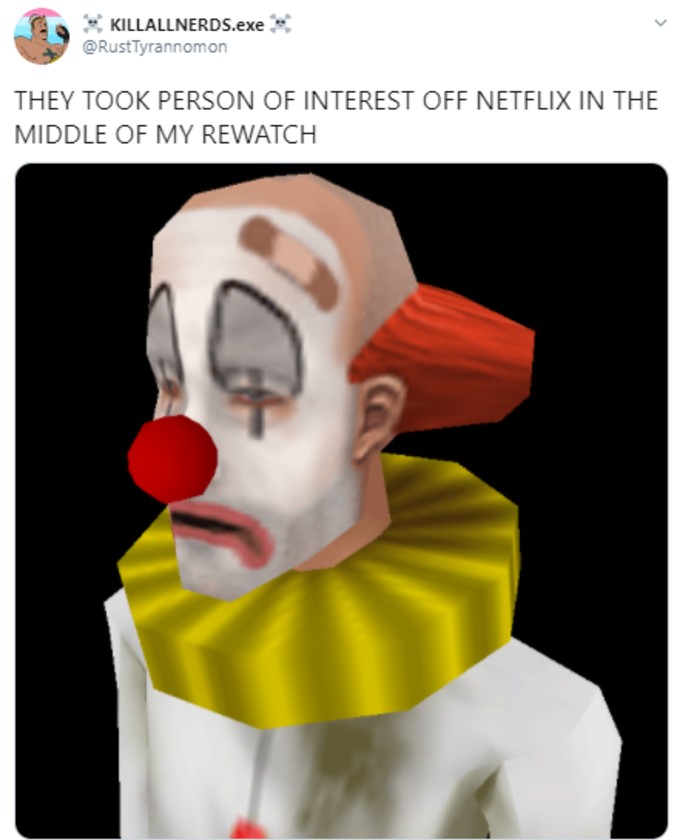 Where to find Person of Interest

It’s highly doubtful Person of Interest will return to Netflix anytime soon, and despite airing on CBS, it’s not actually their show, so don’t expect to see it on CBS All Access either.

HBO Max might be an option in the future as its parent company is Warner Media, who were the makers and distributors of the show. Unfortunately, there have been no announcements yet from either Warner Bros. or HBO Max, but it’s a definite possibility for the future.

However, if you can’t wait that long and don’t mind parting with your hard-earned cash, then we suggest you head over to Amazon. An individual episode of the show is available on Amazon for $2.99, or you can fork out $23.99 for an entire season.

If you’re now left struggling for things to watch on Netflix, then perhaps you’ll be interested in checking out Monsters & Critics’ list of good movies on Netflix that you need to watch.

Netflix has also just released Ratched, which follows the exploits of the notorious Nurse Ratched character from One Flew Over The Cuckoo’s Nest. Check out our review right here.