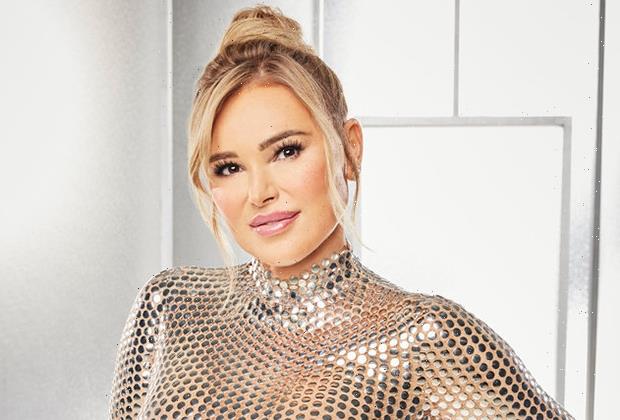 Lisa Rinna isn’t the only Real Housewives of Beverly Hills star giving up her diamond.

Diana Jenkins on Monday announced that she is also exiting the Bravo reality series, though her one-season stint as a full-time cast member pales in comparison to Rinna’s eight years of non-stop pot stirring.

“Hi everybody… As so many of you know, Asher and I are expecting our second child later this year,” Jenkins wrote in an Instagram post on Monday. “You also know that due to many factors, this pregnancy is considered high risk and I am on doctor-advised bed rest. To that end, I am not able to devote myself fully to filming the next season of Real Housewives of Beverly Hills. I would like to thank Bravo and Evolution for allowing me to focus on my pregnancy, and for their support and understanding. I promise to continue sharing my fertility journey with you.”

Jenkins’ fertility struggles, including her painful miscarriage, were topics of discussions — and sources of drama, naturally — during her brief time on the show. Her exit does not come as a complete shock, as viewers did not respond well to her overtly villainous antics. The fact that she basically skipped the Season 12 reunion, only appearing virtually for a limited time, was another sign that the writing was on the wall.

Do you wish that Jenkins was sticking around for another season? Drop a comment with your thoughts on the latest RHOBH casting shakeup below.