The 62-year-old actress and TV star stuck up for her pal Andrea McLean after one troll suggested she'd faked her breakdown. 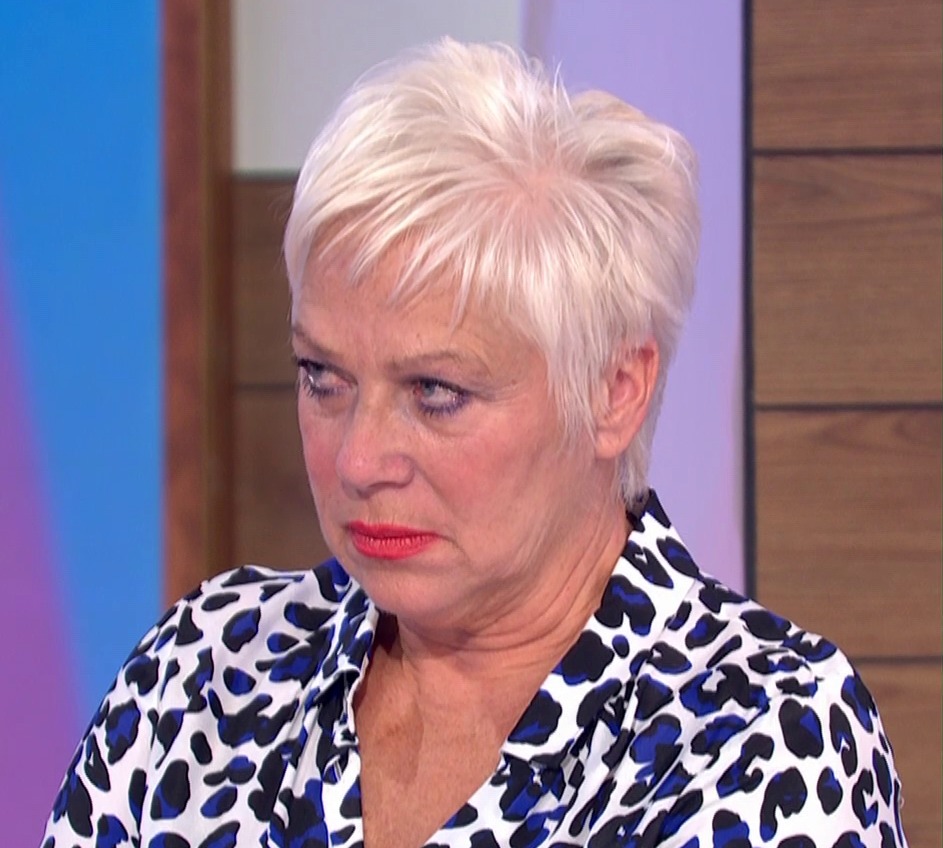 Today's show saw the panel bravely open up about some of their proudest and toughest moments, with Andrea mentioning her breakdown.

But one mean-spirited viewer replied: "Andrea didn’t have a breakdown, lying again and mocking people with genuine mental illnesses."

Denise replied, referencing the user's lack of a real profile picture: "F**k you a**ehole!!! Hiding your face as all you idiots do!! 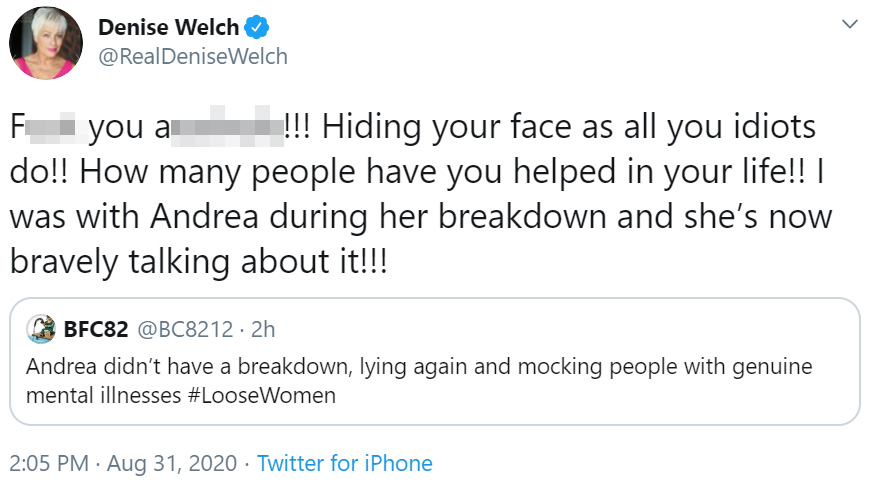 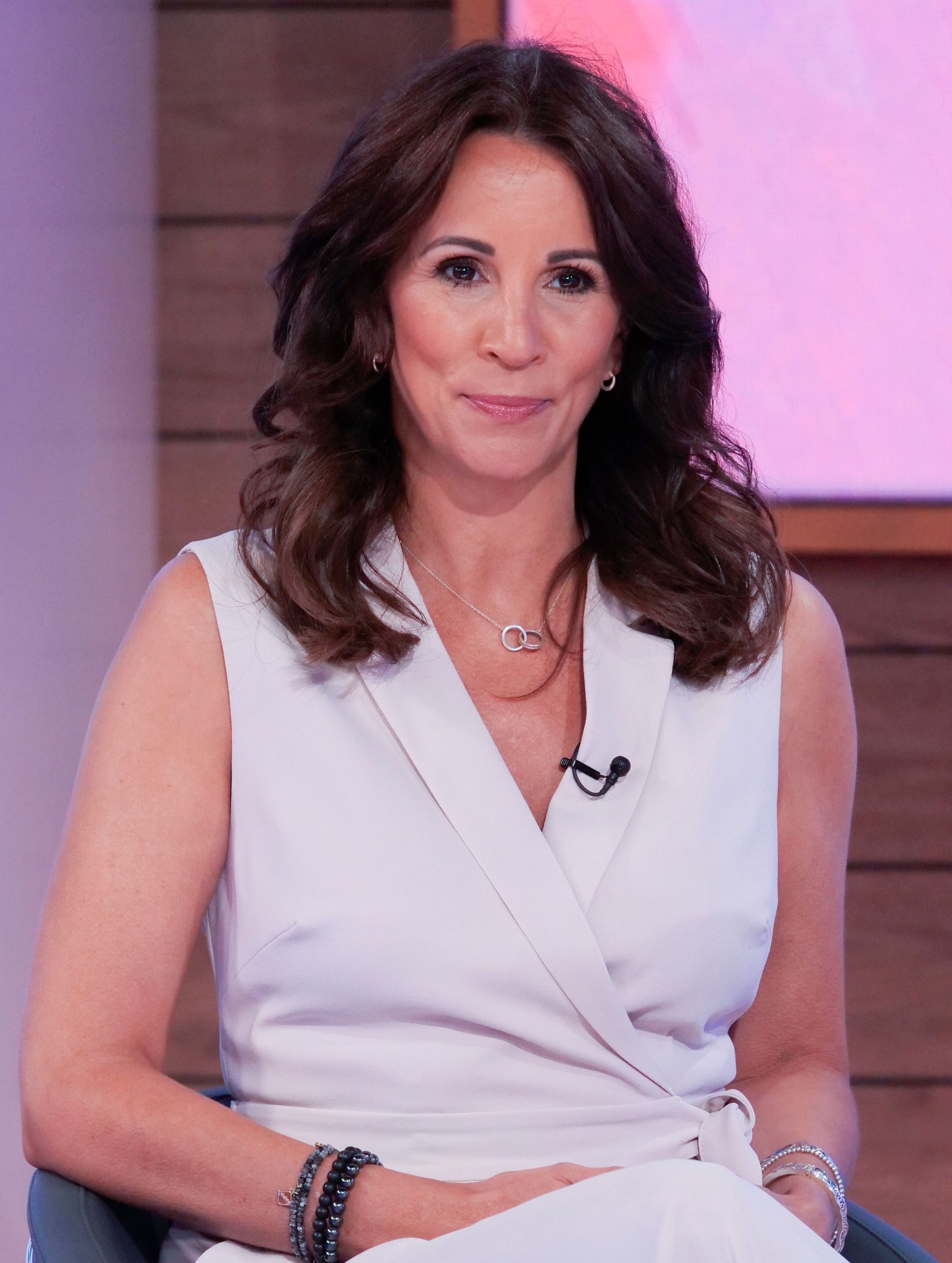 "How many people have you helped in your life!! I was with Andrea during her breakdown and she’s now bravely talking about it!!"

Denise also rounded on a viewer who called her "very needy" and said she wanted to dominate Loose Women.

The star replied: "Your life is indeed very sad. I genuinely feel for you."

But she retweeted fans who had written kind messages too, with one saying: "Denise, I for one thank you for speaking out about your struggles with depression it always helps to know you’re not alone." 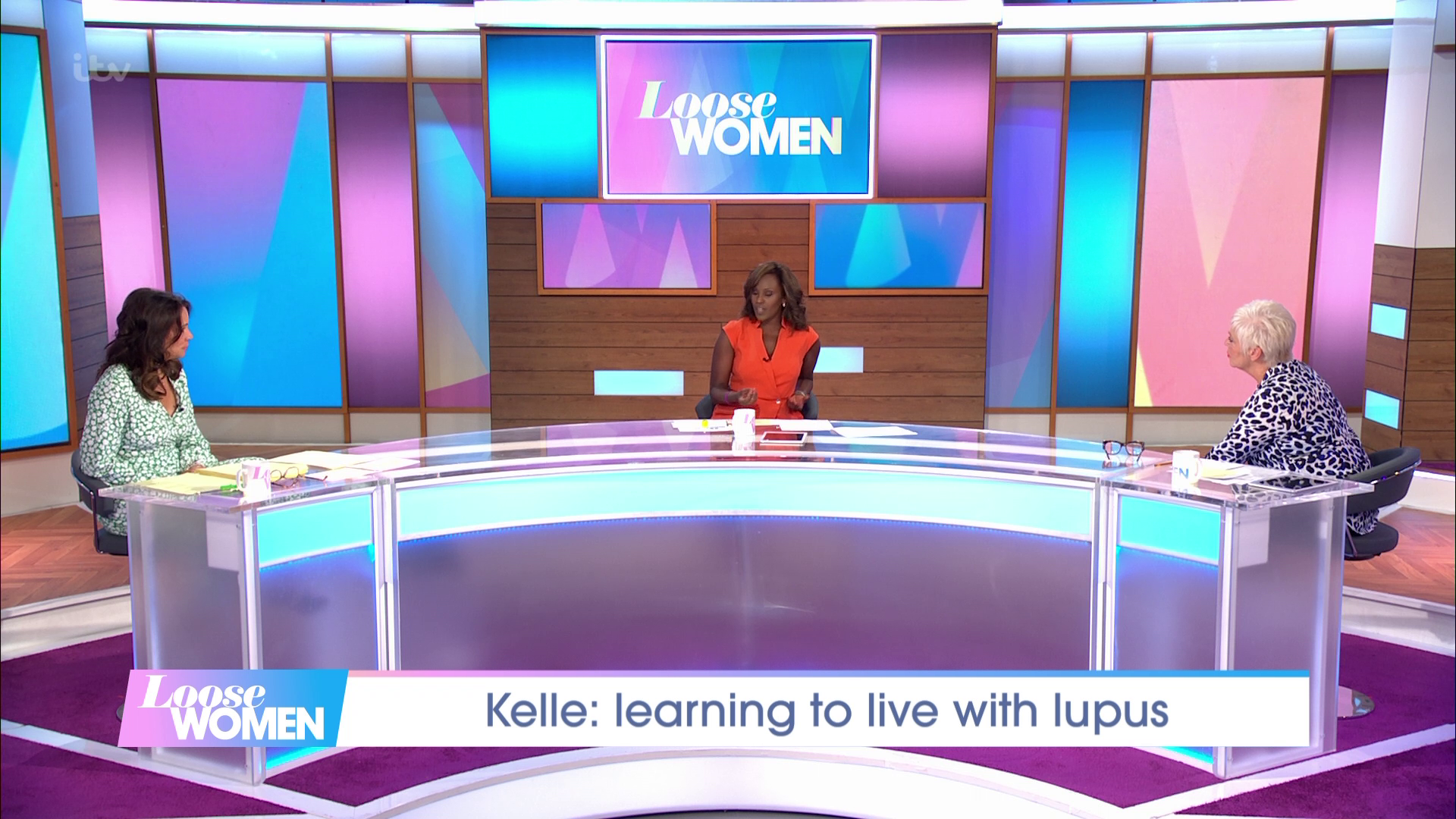 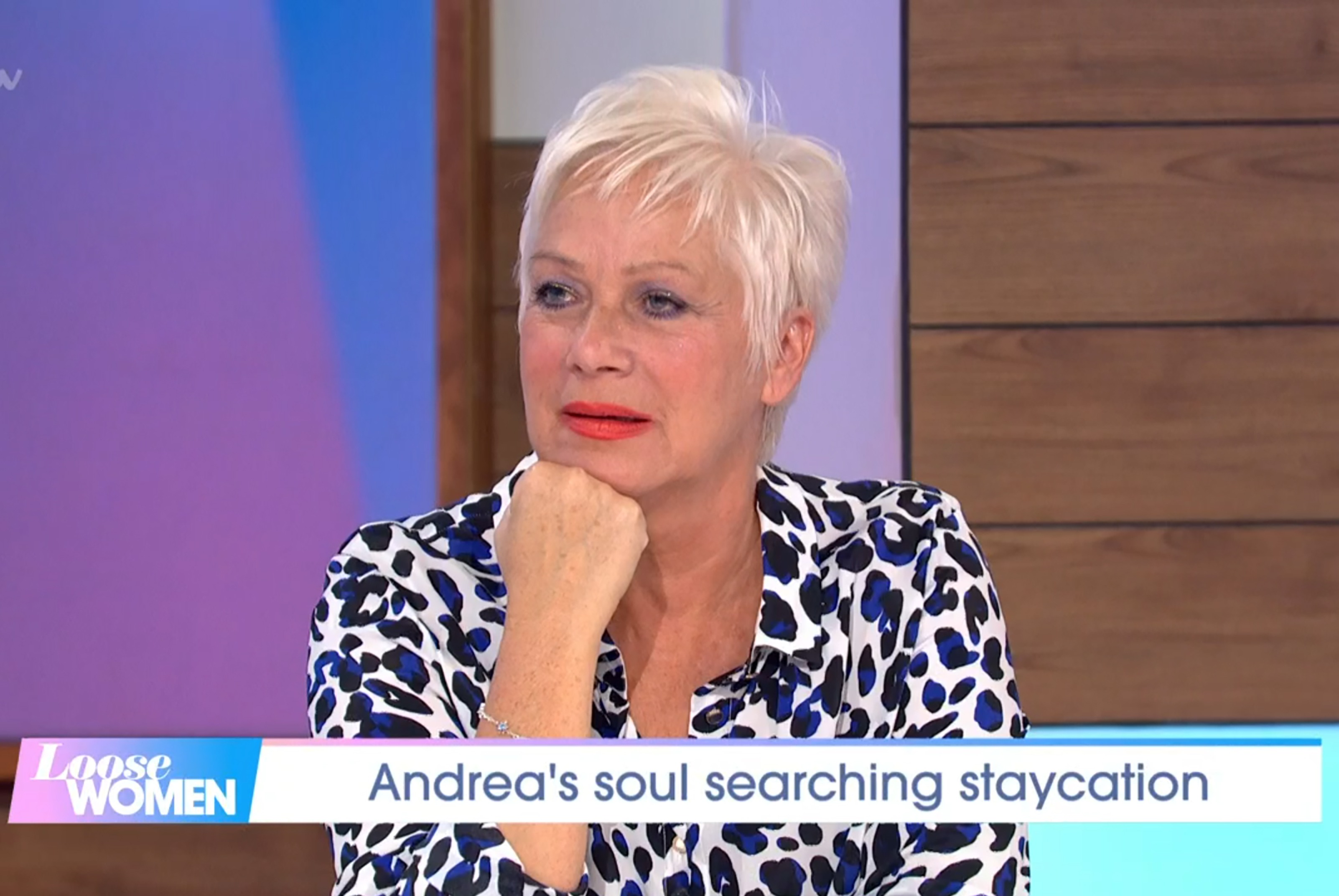 She also agreed with a follower who wrote: "Is it any wonder people still don’t speak up about mental illness?

"They’re either accused of lying, ridiculed or told to ‘snap out of it’. If only it were that easy."

Andrea has been very open about her breakdown, in May explaining that it was sparked by trying to "please people".

The 50-year-old TV presenter told The Mirror: “I’m not ashamed of it and I’ve learnt so much. 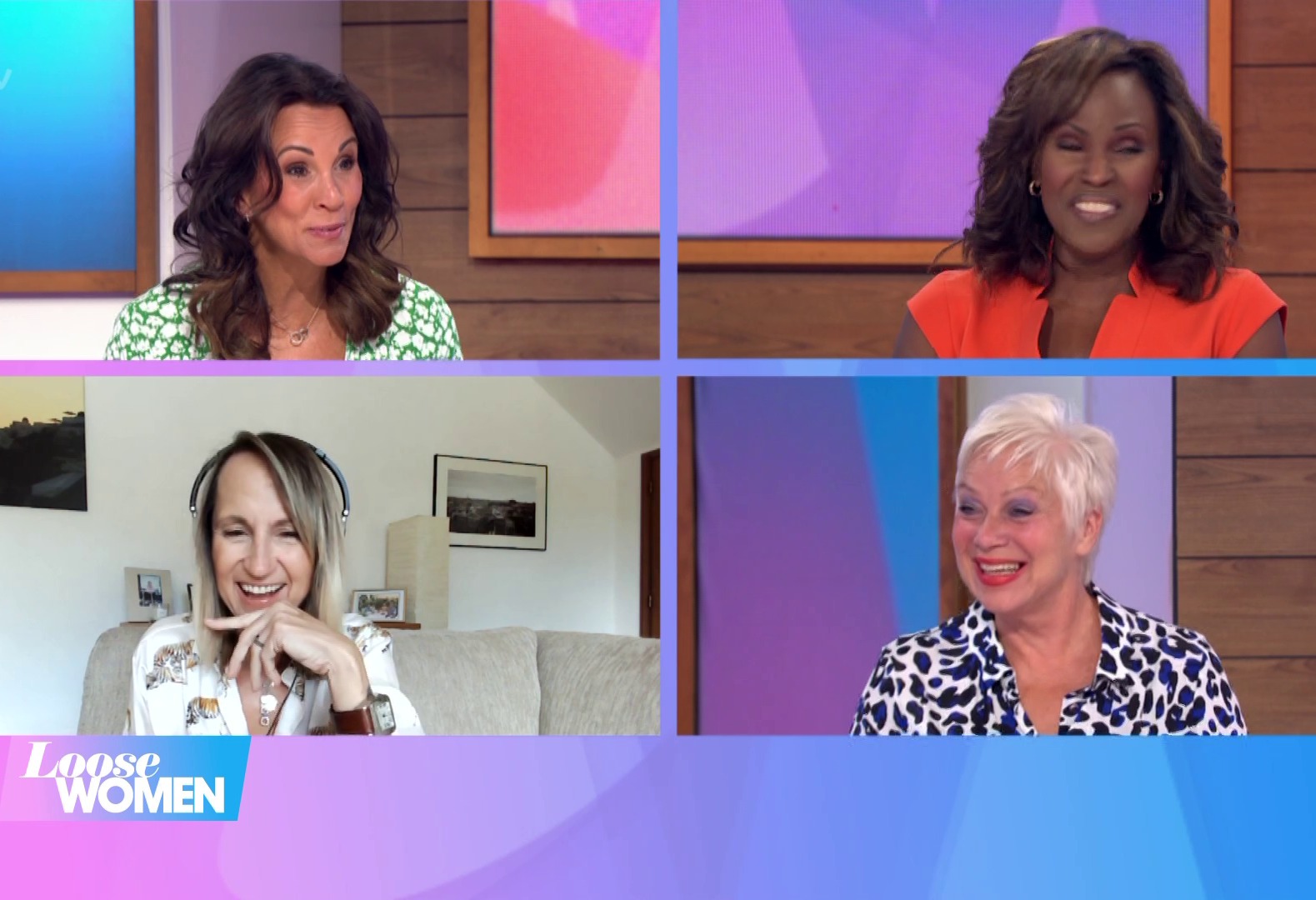 "I think people were surprised as they think ‘she doesn’t look like the type of person who has a breakdown’.

“But what does a person look like? It is someone who is a people-pleaser, someone who tries too hard to do everything and can’t say ‘no’ and holds everything in.

"That’s exactly what I am and that is why it happened.”