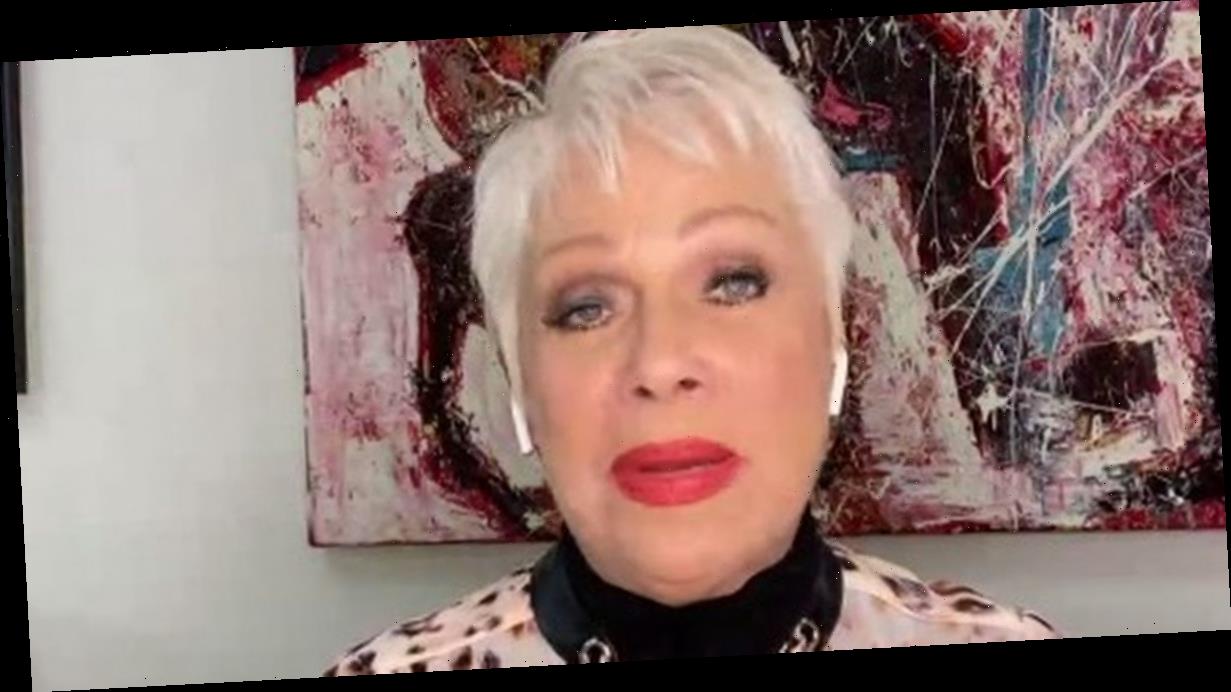 The ITV show's anchor was talking about watching the powerful moment on television yesterday as Joe Biden and Kamala Harris were sworn in as president and vice president.

The journalist explained how she felt while watching the inauguration, and her words left Denise in tears.

Charlene said: "And then having Kamala beside him, knowing what happened in that capitol building 14 days ago, the contrast and that feeling.

"And it has nothing to do with politics. It's a conversation about the future and hope, I guess."

When asked if she as emotional watching it, Charlene explained: "I was emotional, because when it comes to it, you know I can talk of it from a Black woman's perspective, but when you think about all of those stories regarding Black women being erased from history, their opinions often ignored, their experiences day to day, this is a woman who you will not be able to ignore.

The camera cut away to Denise who was wiping tears from her eyes after hearing Charlene's poignant words.

Charlene said: "Denise, I can see you getting upset with that.

She added: "I think for me, I was upset yesterday and it was joyful."