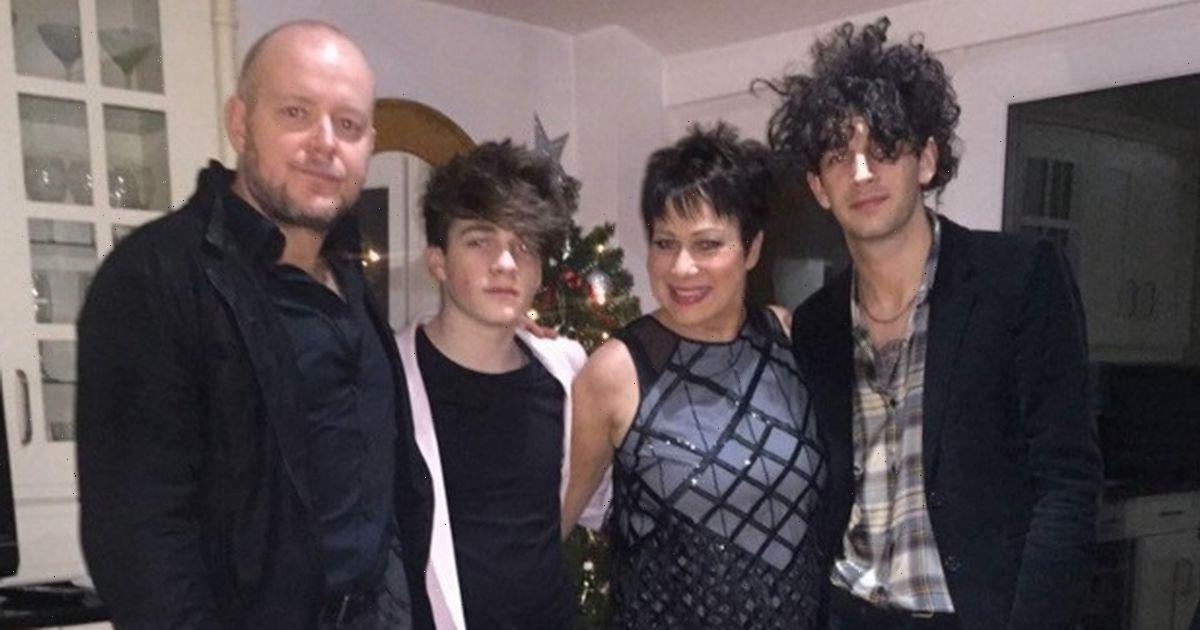 Denise Welch is preparing for a new TV show to air but believes her children may well flee the country because of it.

The actress is set to appear on the new BBC programme Unbreakable alongside her artist husband Lincoln Townley but she admits it may be rather awkward.

While Denise is known for never shying away from saying what's on her mind, the Loose Women star has revealed that she's considering jetting out of Blighty after the show is broadcasted.

Not only is she contemplating leaving the country, but she also admits her two sons, actor Louis and The 1975 frontman Matty Healy, as well as Lincoln's children from previous relationships, will also leave.

Taking to her Instagram Stories, the former Coronation Street star shared a snap of herself and Lincoln alongside the rest of the cast as they posed with host Rob Beckett.

She said: "Well we can't wait for you to see this!!

"@lincolntownley and I went on a little adventure. Unbreakable coming soon to a BBC screen near you!!

"I'll probably leave the country!! Our kids certainly will!!"

The couples including Strictly Come Dancing's Shirley Ballas and her toyboy Danny Taylor will compete against one another as two experts urge them to open up about life, love and relationships.

They'll put their relationships to the test as they throw themselves at a string of mental, physical and emotional challenges which will test whether they are unbreakable or not.

Speaking about the programme, host Rob Beckett said: "Who doesn’t like to see celebrities and their real-life partners put to the test under pressure?

"It was an amazing experience to film, and I'll never be able to un-see Shirley Ballas get a tattoo, Denise Welch fall into a lake, or Simon Weston blindfold his wife in a maze."

Meanwhile, Denise has urged King Charles to "read the room" ahead of his upcoming coronation which is rumoured to take place on June 2, exactly 70 years after his late mother, Queen Elizabeth II's coronation.

During an appearance on Loose Women, Denise said the event should be "scaled back" and suggested that the grand celebration should last "just one day".

She continued: "I think it's all has been quite a lot, this last 10 days, but I think that it definitely will be a celebration.

"But I think that Charles, hopefully as the new King, will read the room and realise that although the money spent on this type of pageantry and pomp obviously brings a lot of revenue into this country, I think that it should be a slightly scaled-back affair."