DEMI Rose looked sensational in an eye-popping blue swimsuit while on holiday in Ibiza.

The model, 25, clearly enjoyed the sunny weather as she posed in her figure-hugging swimsuit. 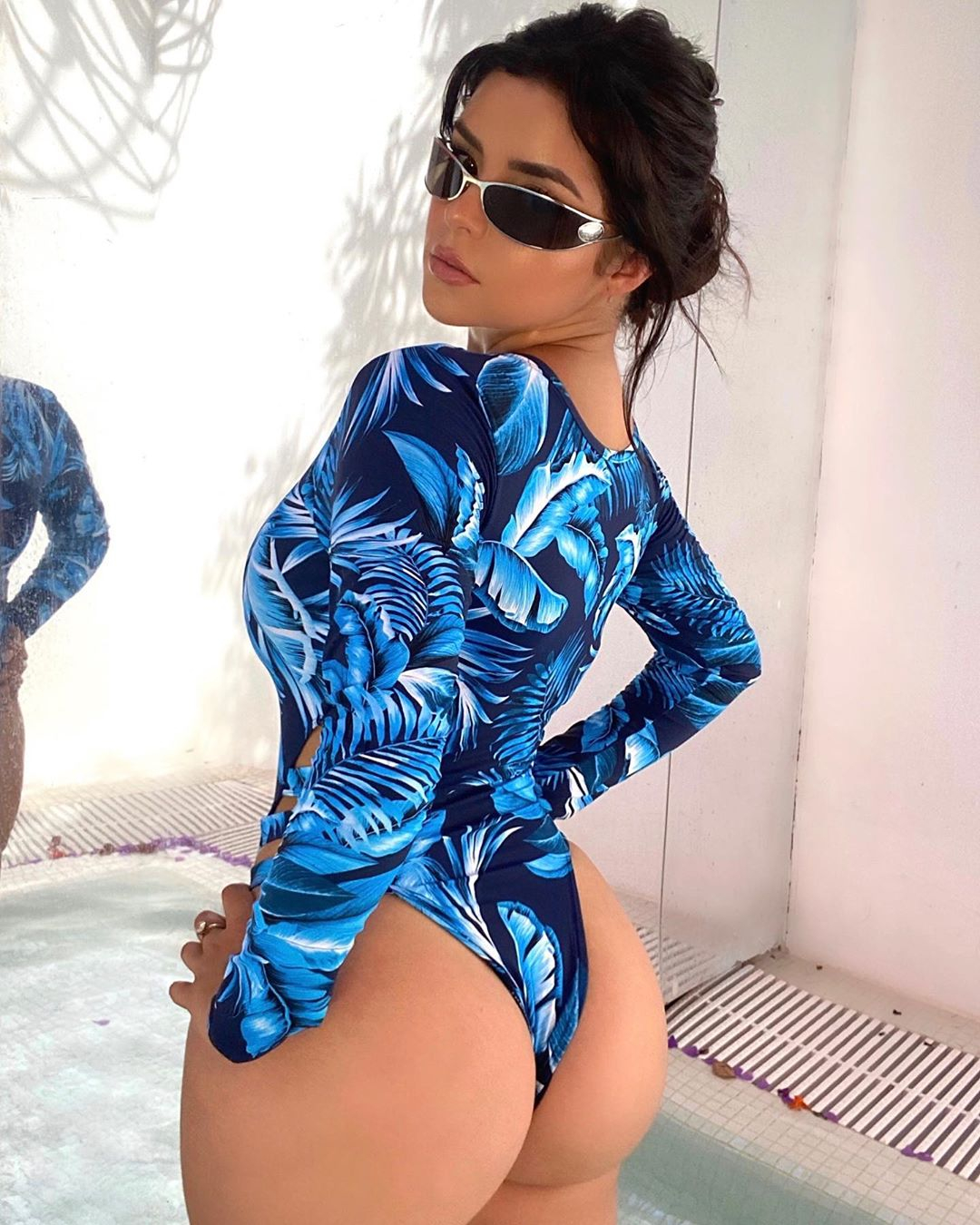 She placed her hands on her hips as she looked over her shoulder, through her sunglasses.

In another pic, Demi let her curves do the talking as she faced the camera, with the buttons of her jeans undone.

Her braided hair fell down her shoulders, as she tugged on the string of her bikini.

The star has been bringing the looks during her extended stay in Ibiza. 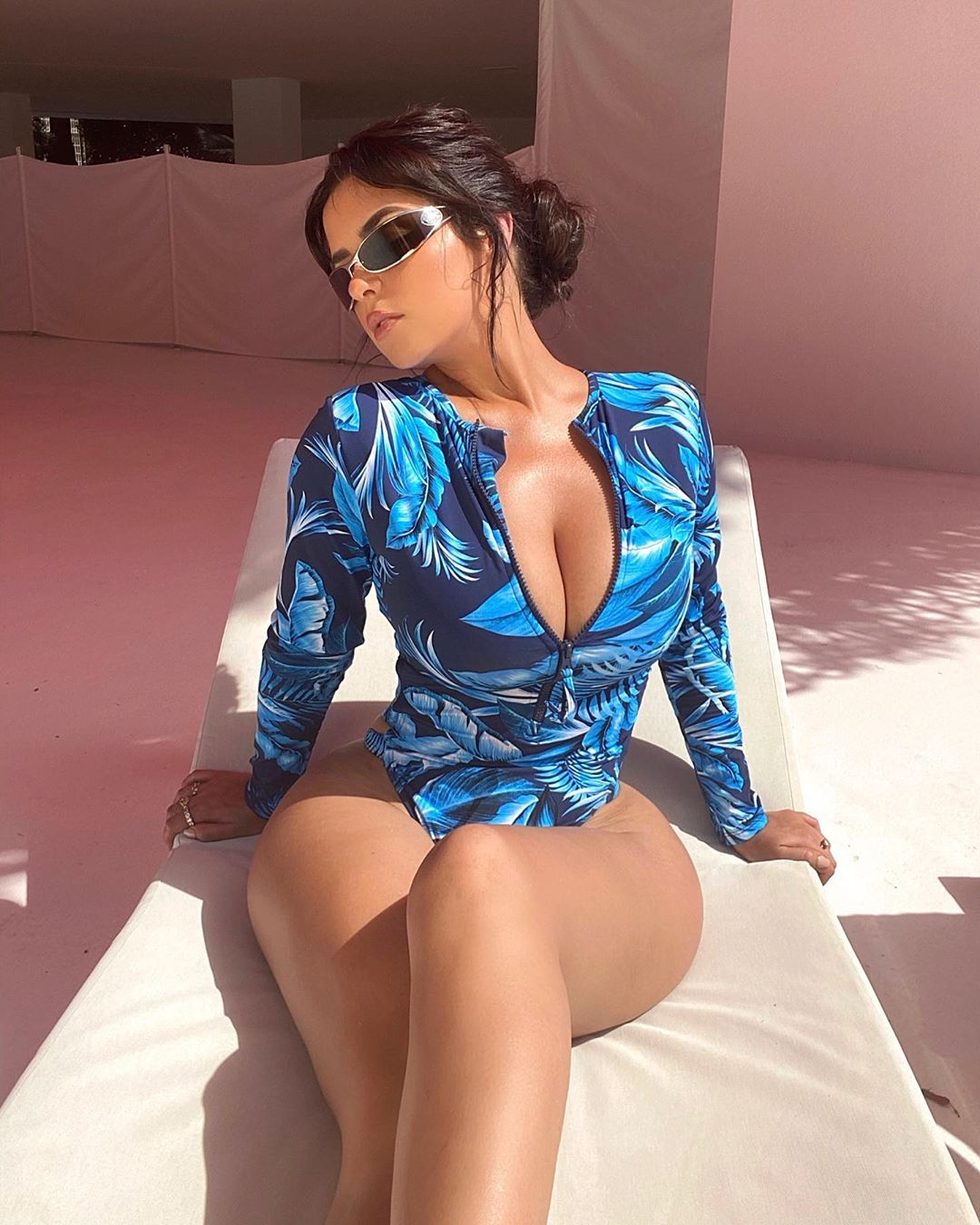 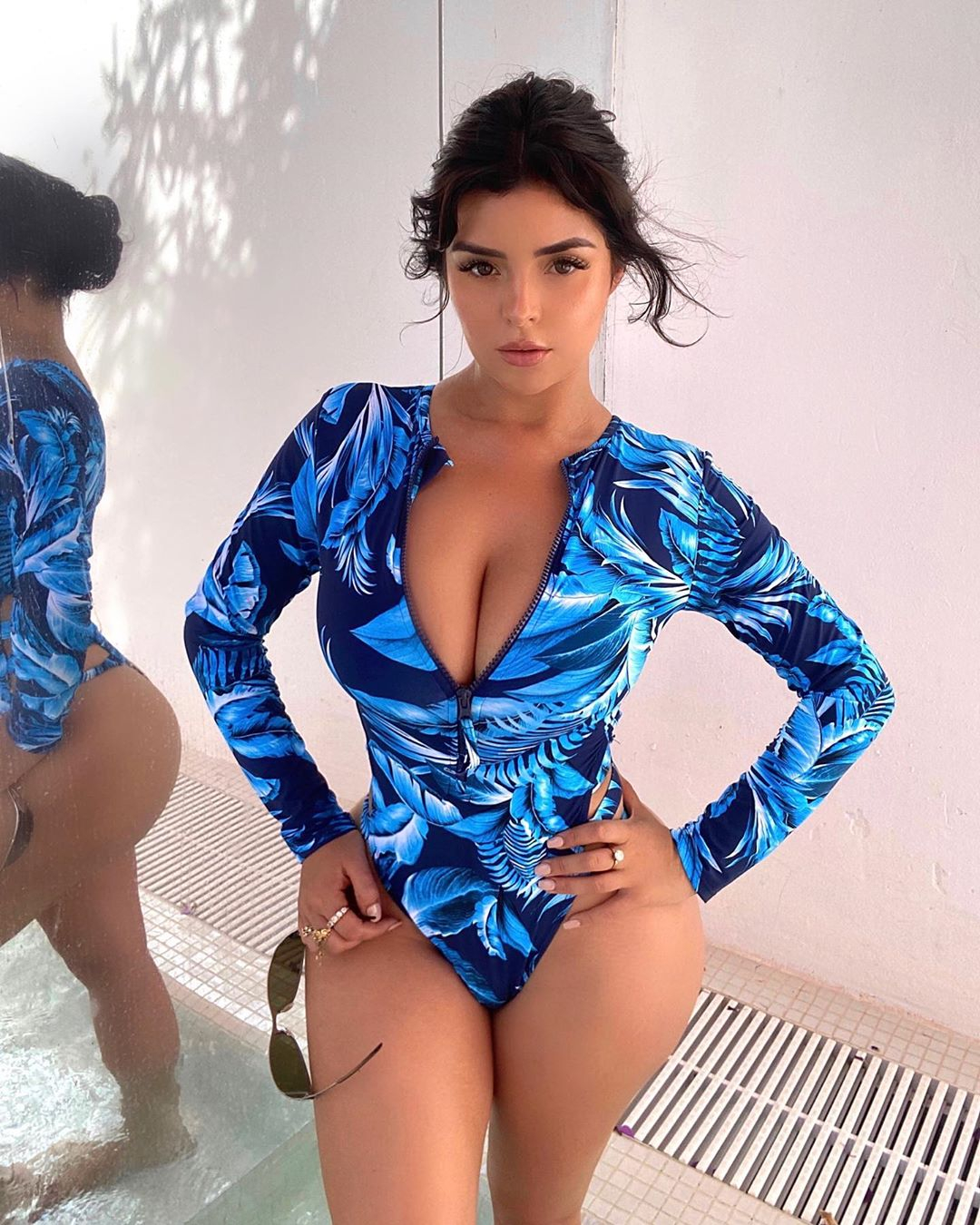 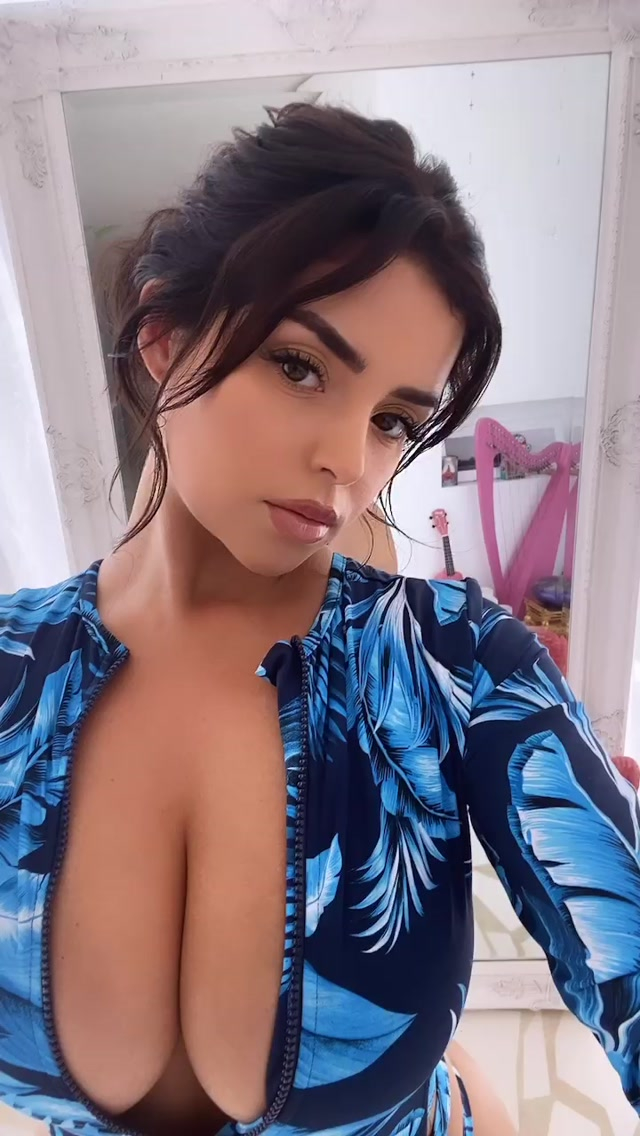 Earlier this month, Demi looked sensational in the crochet two piece, which was so tiny it barely covered her modesty.

The beauty showed off her impressive tan as she soaked up the sun while on a shoot in the White Isle.

She had her long brown hair tied into a sleek ponytail as she strutted her stuff and posed in a variety of positions in front of some scenic rocks.

Demi's bikini was fashioned out of three blue teddy bear faces, with blue string securing them in place. 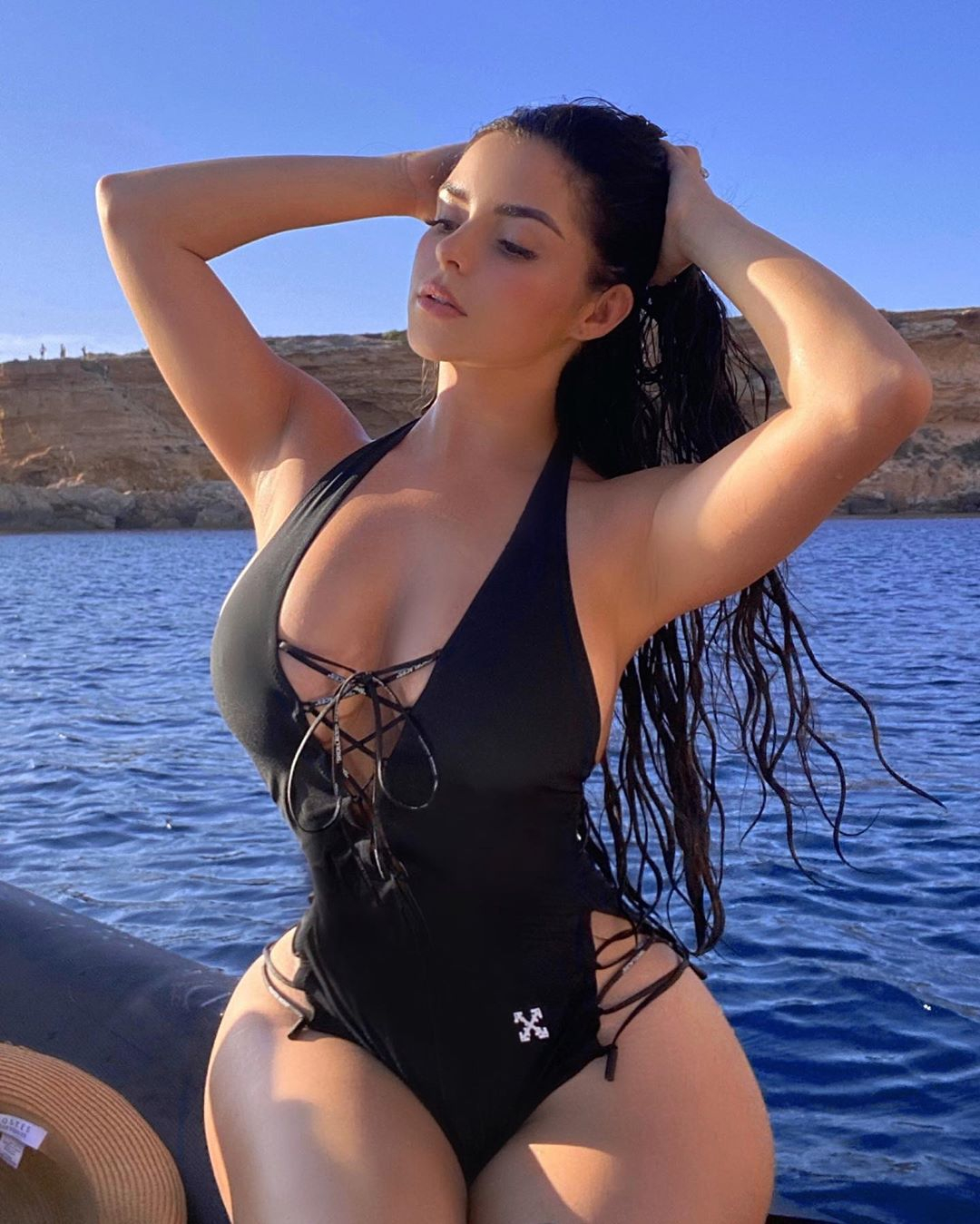 Demi has been seen sporting an array of revealing beach attire during her Ibiza trip – including a string thonged bikini.

And earlier this summer she was forced to hit back at cruel trolls who accused her of putting on weight during lockdown.

She wrote on her Instagram Story: "When people assume you've gained weight during quarantine cause you wear an oversized shirt. No, I'm just pale. 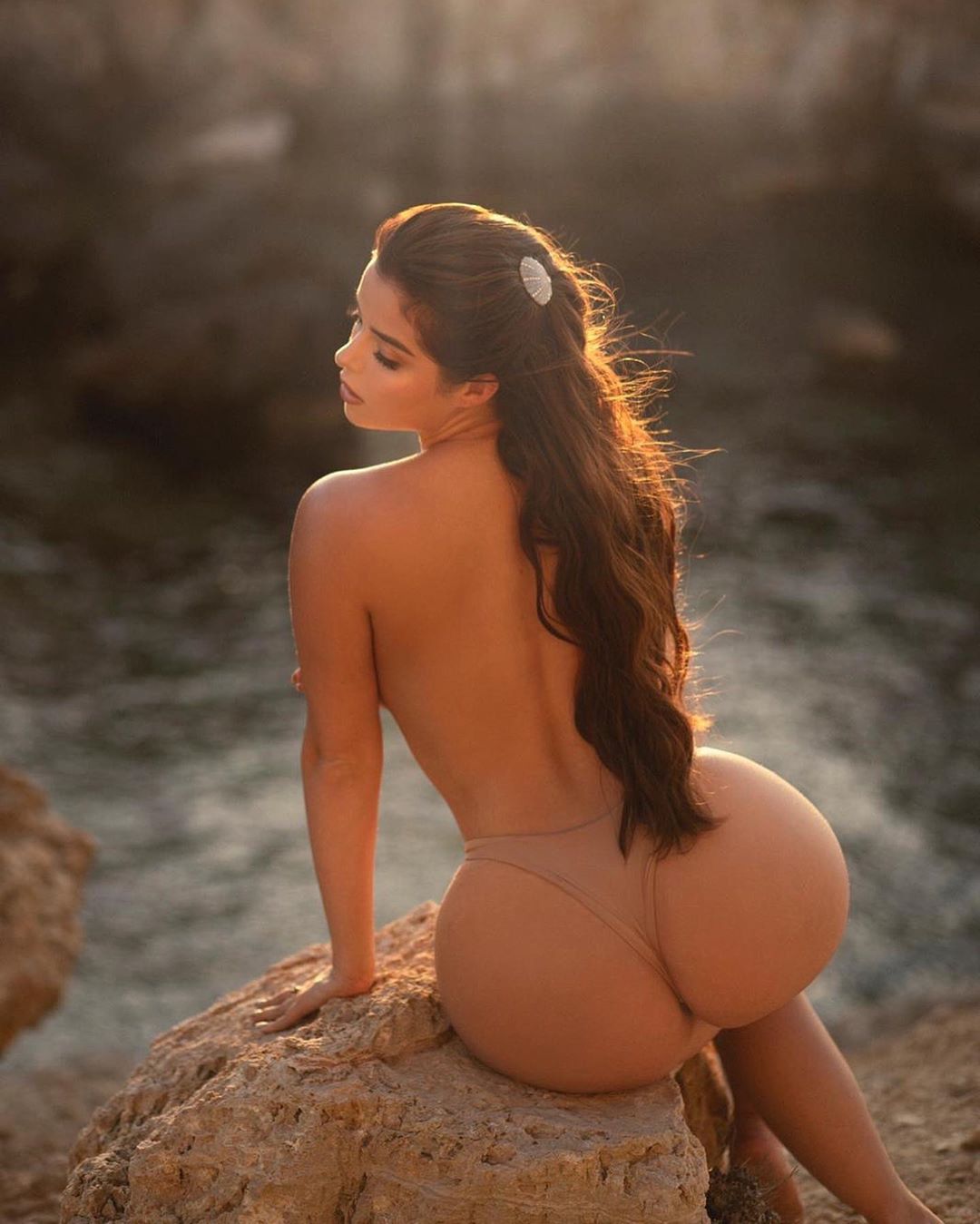 Demi went on to post an impassioned rant about bodyshamers, seething at the time: "I’m over people shaming people for how they look, I’m over people that aren’t pure and transparent."

Meanwhile, Demi opened up on her usually private personal life as she candidly admitted she was both abused as a child and bullied in a highly emotional video.