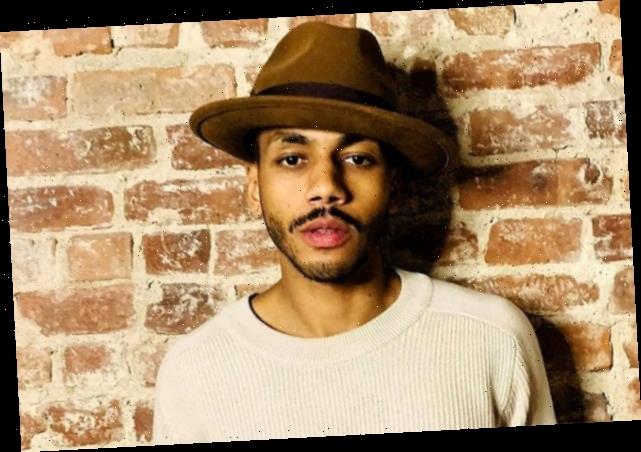 Jahmil French, best known for portraying Dave Turner for several seasons on Degrassi: The Next Generation, has died at age 29, TVLine has confirmed.

“It is with a heavy heart that I confirm the passing of a dear friend and client Jahmil French,” the actor’s rep said in a statement. “He will be remembered by many for his passion for the arts, his commitment to his craft, and his vibrant personality. I ask that you keep his family and friends in your thoughts and prayers at this difficult time.”

In addition to his work on Degrassi, which earned him a Canadian Screen Award nomination, French also appeared in Netflix’s short-lived musical drama series Soundtrack, as well as the Pop TV comedy Let’s Get Physical.

“I can confirm my good friend, co-worker, and all around inspiration, Jahmil French, passed away yesterday,” Soundtrack creator Josh Safran tweeted on Tuesday. “Only posting because I see the story getting out there. I will have more to say about him later. Right now we’re all just processing this devastating news.”

“I’m sick with the news of Jahmil’s passing,” wrote longtime Degrassi star and producer Stefan Brogren. “He performed Dave with such sensitivity and thoughtfulness and could make me laugh so easily. It was a pleasure to work with him and he will be missed. This is a real loss. Rest In Peace.”

Melinda Shankar, who played French’s love interest on Degrassi, posted this tribute to social media on Tuesday: “So grateful for memories and deep convos with you, beautiful angel. Blessed that we got to be part of a big dysfunctional family together. Thank you for sharing your gift with the world. I just hope you knew how loved you were.”

Added fellow Degrassi alum Cristine Prosperi, “My heart is so heavy. Truly one of a kind. Rest In Peace.”

Annie Clarke, another Degrassi star, wrote, “Heartbroken over the loss of our friend Jahmil French. This video is how I’ll always think of him. So full of energy and fun. He was always dancing. A true talent and a great friend. We will all miss you so much Jahmil.”

Fans are sharing their favorite moments from French’s time on Degrassi, most notably this powerful performance opposite Shankar: