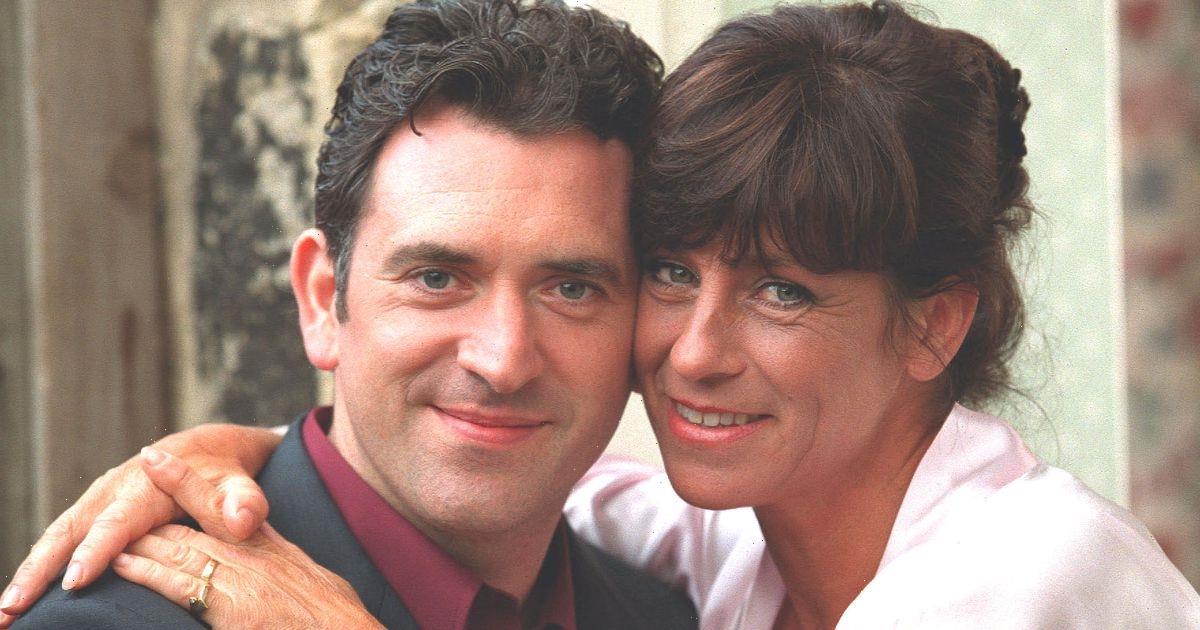 Tony Audenshaw is one of Emmerdale's longest-standing actors – but he made a poor first impression during his audition.

Actress Deena Payne, who played the iconic Viv Hope for 18 years, admitted she found him "creepy" when he tried out for the role of Bob Hope.

When pressed for her opinion, Deena, 66, suggested casting bosses ought to go with another actor.

Speaking to Soap on the Box podcast, the legendary soap star recalled: "The truth being there were six people auditioning for Bob and the producer came up to me and said, ‘look did you have any feelings about any them?'

"And I said, ‘Look just not number six because he was really creepy'. And that was Tony.

"Anyway bless him, not that anyone told him and he got the job. And in retrospect, he was so right."

Bob seduced Viv in 2000, and the following year they decided to make things official and walk down the aisle.

When Vic was sent behind bars, Bob had an affair with Genesis Walker, and while the pair briefly reconciled, they eventually realised they were incompatible.

Bob Hope is currently at the centre of a heartwarming storyline in the dales, with his relationship with Wendy Posner (Susan Cookson) blossoming as the days go by.

Meanwhile, it's been a decade since Deena appeared on the soap, following her character's tragic death in 2011.

Viv died when she drunkenly fell asleep on the sofa, only for a blaze to swallow the building, taking her life.

During the interview, the actress also addressed her unexpected exit from the soap, admitting she had felt “hurt” when she saw the script that outlined her demise.

She told the podcast: "I was a bit taken aback when I got the script. I was waiting for a storyline to work up and I'd got pantomime because I knew I was going.

"I just went up and asked if I was in anything that week because I'm starting pantomime and she said, ‘Oh you've gone, you're not in it.'.

Emmerdale airs on weekdays at 7pm on ITV, with an extra helping on Thursdays at 8pm.