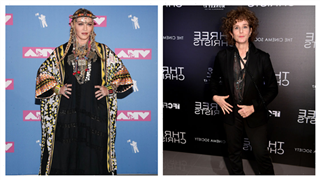 Debra Winger is opening up about the reason she exited the iconic 1992 baseball movie A League of Their Own. In a new interview with The Telegraph, the Oscar-nominated actress shared that director Penny Marshall’s casting of Madonna as Mae Mordabito was an indication that the film would become “an Elvis [Presley] film, and caused her to pull away from the project.

“The studio agreed with me because it was the only time I ever collected a pay-or-play on my contract,” Winger said of her decision to exit the film. “In other words, I collected my pay even though I did not play, and that’s very hard to get in a court.”

“I think [her] acting career has spoken for itself,” Winger said of the pop star.

She added, “As entertaining as [the final film] was, you don’t walk away going ‘Wow, those women did that.’ You kind of go ‘Is that true?'”

Winger, who underwent three months of training with the Chicago Cubs to prepare for the role, told the outlet that apart from Lori Petty, the other actresses in the film didn’t train long enough to look believable, noting that Geena Davis, who took over her role in the movie, just “did OK.”

“I certainly don’t begrudge any of them,” she continued.

Last August, it was reported that Amazon had given a series order to a one-hour TV adaptation of A League of Their Own.

Starring Abbi Jacobson, D’Arcy Carden, Chanté Adams and Gbemisola Ikumelo, the reinterpretation of the now-beloved baseball movie promises to evoke the “joyful spirit of Penny Marshall’s beloved classic, while widening the lens to tell the story of an entire generation of women who dreamed of playing professional baseball.”

The series, co-created by Jacobson and Will Graham, aims to explore race and sexuality, following the journey of a new crop of characters as they carve their own paths toward the baseball field, both in the league and outside of it. Rosie O’Donnell, who acted in the original movie, will also be a part of the reboot.

Mary Pratt, Pitcher Who Helped Inspire 'A League of Their Own,' Dies at 101

Ryan Murphy Doc Chronicles Real-Life Romance Not Seen in 'A League of Their Own': Exclusive Clip

'A League of Their Own' Turns 25! 4 Things You Didn't Know About the Movie Classic 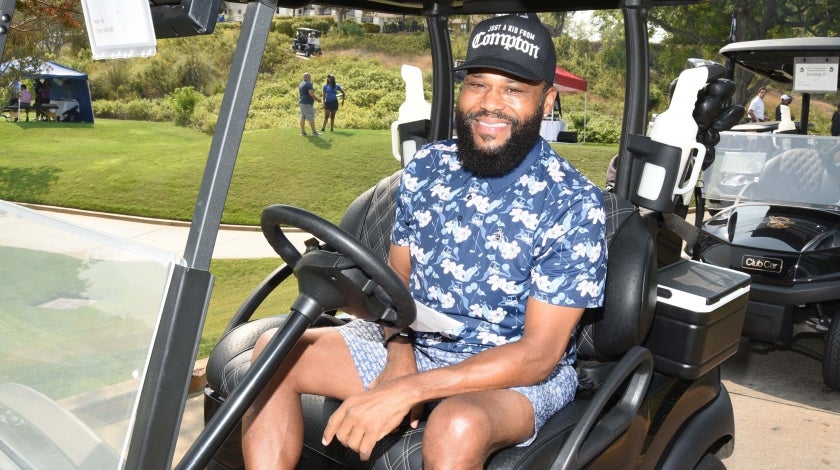