Death in Paradise made a comeback last week featuring a case where a woman was murdered in her own home by a man in a Devil’s mask as the residents of Saint Marie were celebrating the New Year. DI Jack Mooney (played by Ardal O’Hanlon) and DS Madeleine Dumas (Aude Legastelois) were able to figure out what really happened by the end of the episode and got justice for the deceased. However, how did former officer Florence Cassell’s (Joséphine Jobert) journey on the island come to an end?

What happened to Florence Cassell in Death in Paradise?

At the end of season eight, episode five called Beyond the Shining Sea: Part One, fans were left with a cliffhanger.

After entering a dark warehouse by herself, shots were then fired.

You could then hear Florence weakly calling out for her fiancé Patrice Campbell (Leemore Marrett Jr).

But nothing else was revealed during the episode as it ended with “to be continued”.

So what did happen in the warehouse and was Florence actually killed. 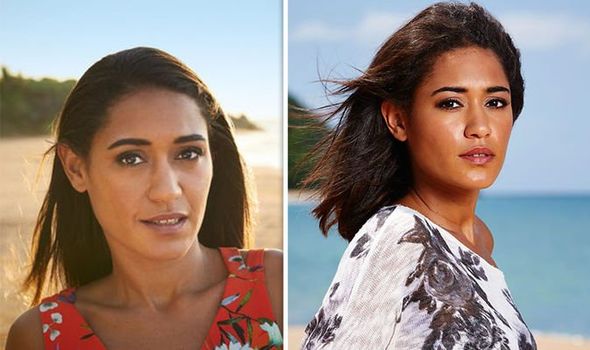 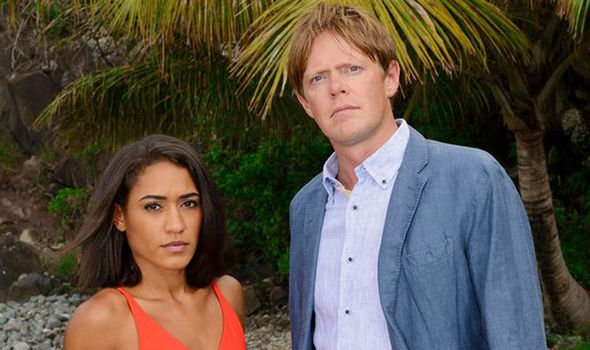 Thankfully, Florence was not murdered in the warehouse to everyone’s relief.

The second part to the story showed she was alive and had not been the one who was shot.

However, it was actually her fiancé Patrice who was shot and unfortunately he died.

Florence was left heartbroken and it was this incident which prompted her to leave the island for good. 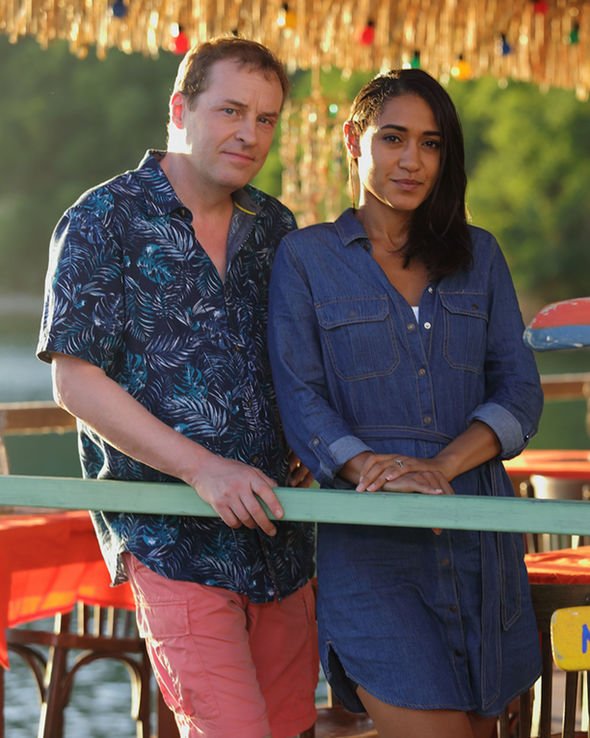 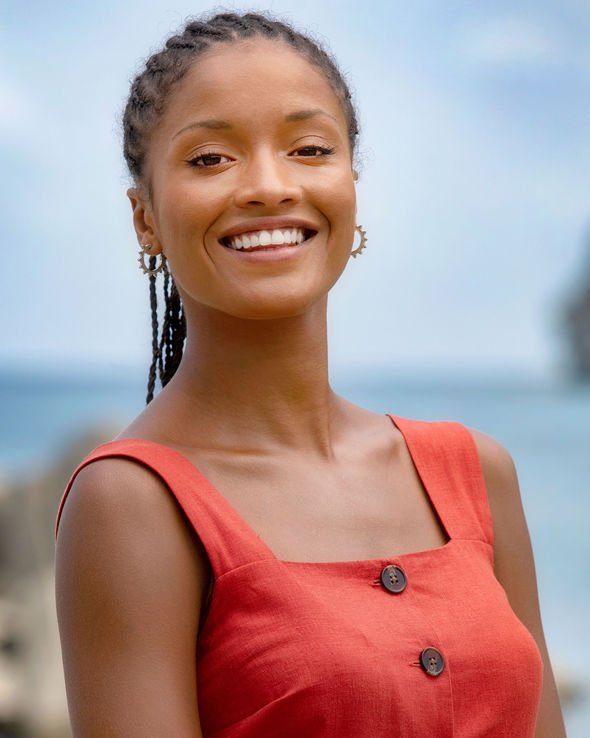 Patrice was meeting a mystery person in the hope of getting their help to clear his best friend Harrison Green’s (Zachary Momoh) name after he was accused of murder.

Florence, curious about what was going on, followed him into the warehouse.

This is when she saw Patrice get shot and ultimately killed after getting caught up in a bigger plot, following the murder of the island’s festival queen Tiana Palmer (Nicole Lecky).

After the dust settled and Frances was caught, Florence decided it was her time to go and she wished farewell to her team.

She told them: “Saint Marie’s a small island, and I don’t think there’s anywhere here that doesn’t have a memory of Patrice in it”.

Florence started working alongside DI Humphrey Goodman (Kris Marshall) before he left to be with Martha Lloyd (Sally Bretton) in London.

When he made his exit, she became DI Mooney’s partner in solving crime.

In a video posted to the show’s official Twitter page, Jobert said: “Just a message to just say thank you and goodbye.

“For those who watched episode six you now know I’m leaving Death in Paradise.

“I quit the show for personal and professional reasons – nothing dramatic I swear!

“Everything is fine it’s just that I’ve been working on Death in Paradise for five years…I loved every minute every minute of it.

There’s no word yet on whether Florence could be back but since she’s only just left, it seems unlikely.

Death in Paradise season 9 continues every Thursday at 9pm on BBC One.